Sirio Tofanari was born in Florence in 1886, the son and grandson of ornamental sculptors and younger brother of the painter and sculptor Salvino Tofanari. Like his father and elder brother, whom he accompanied from a young age when they went hunting on the family estates, Sirio studied at the Florence Academy of Art, attending life classes there from 1902 to 1907. Orphaned at sixteen, he fell in love at eighteen with a woman some years older than himself, and in 1907 eloped with her to Paris and thence to London to avoid quarrels with his two brothers. His vocation as a sculptor of animals revealed itself in London as he went daily to study the animals at the zoo and regularly visited the Natural History Museum. His subsequent claim to have been self-taught must refer to these years of intense observation, upon which he based his artistic career. Already acquainted with animals in the wild from his early hunting expeditions, he became increasingly fascinated by the animal world as he advanced in maturity.

After showing what must have been a drawing with the title ‘Labourers at work’ in Florence in 1906, Tofanari began to exhibit in several other Italian cities during his years in Paris and London: in 1908 he exhibited in both Faenza, where he attracted favourable attention, and Turin. In 1909, he was present at the Venice Biennale, where his sculpture of two panthers displaying affection, ‘The caress’, was acquired by the Gallery of Modern Art in Florence. From 1914, his work was also regularly included in exhibitions in Rome, and he had solo exhibitions at both the 3rd and the 4th Rome Biennale, ensuring that he gained wide recognition as the foremost exponent of the Animalier school in Italy by the 1920s. He had by then exhibited internationally: in Barcelona, where one of his sculptures (now in the Museu d’Art Contemporani de Barcelona) was bought in 1911, and in Buenos Aires and San Francisco.

When a new building was planned for the thermal springs at the fashionable Tuscan resort of Montecatini, Tofanari was given the commission for the central fountain. Known as the ‘Fountain of the Crocodiles’, it is characteristically based on observation from life of its tropical subject, but dominated by a decorative scheme that includes stylised sea-horses and ornamental motifs that hark back to Art Nouveau. The year of its inauguration, 1928, was also marked by a personal exhibition of the artist’s work in Brussels, opened by Queen Elisabeth of the Belgians. The presence of this prominent supporter of the arts, who bought from the show for her own collection, is evidence of Tofanari’s considerable reputation at that time.

In 1937, he moved to Milan, where there was demand for his work from private patrons, but his house, his studio and its contents were destroyed during an Allied bombing raid in 1942. His final years were spent modelling reliefs of religious scenes, but even then his interest in animals remained apparent (‘The sacred pelican’, 1961). He died in Milan in 1969. 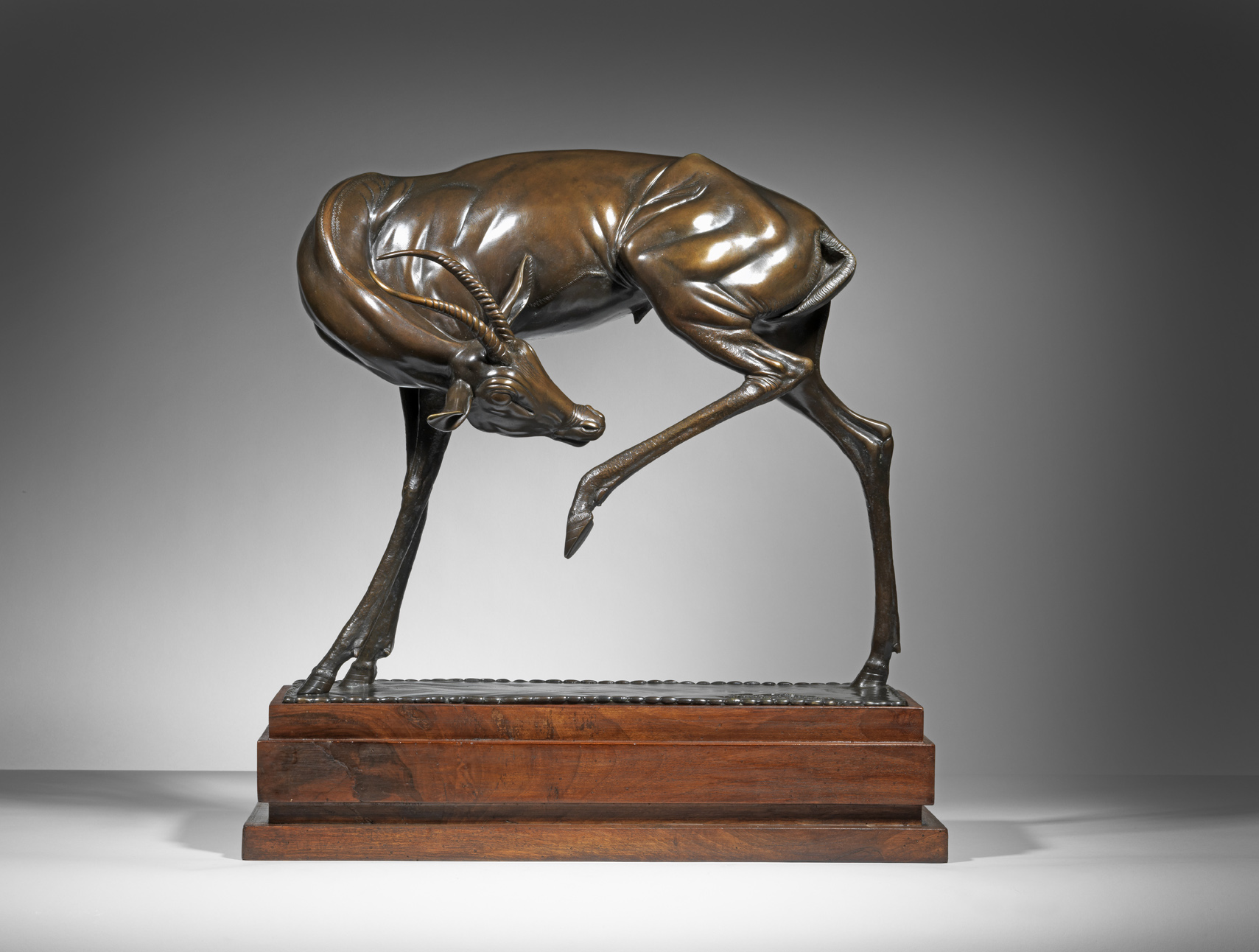 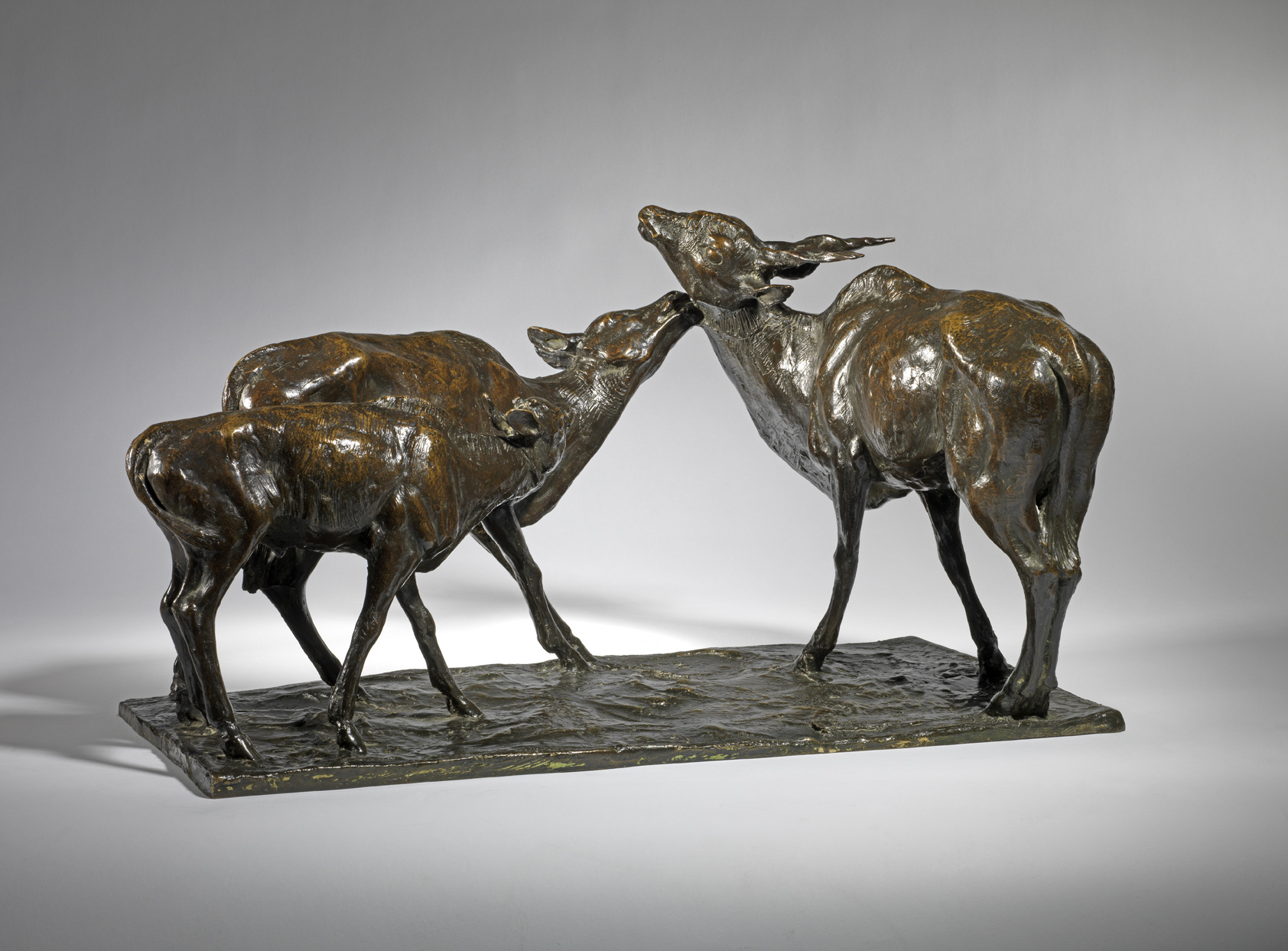 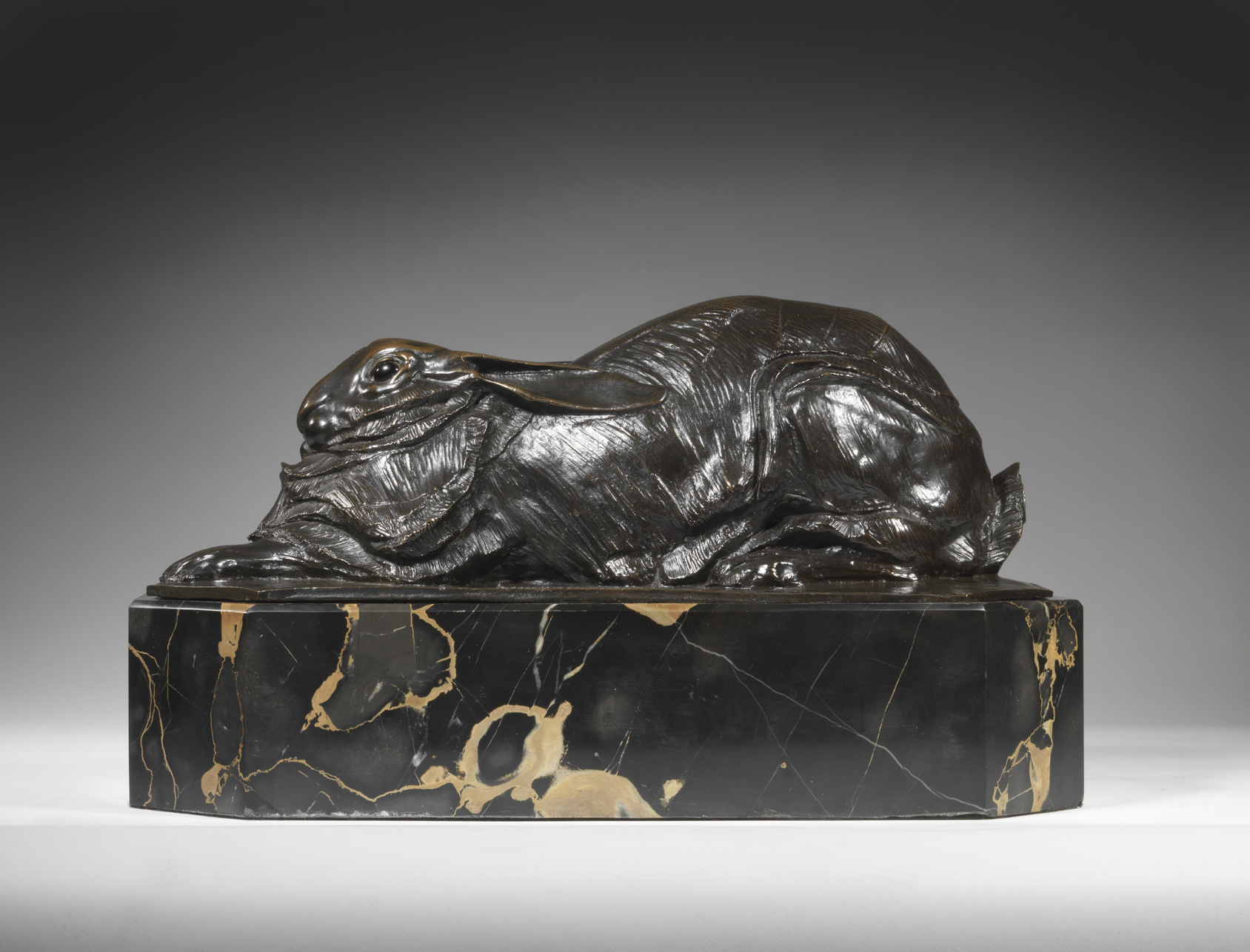 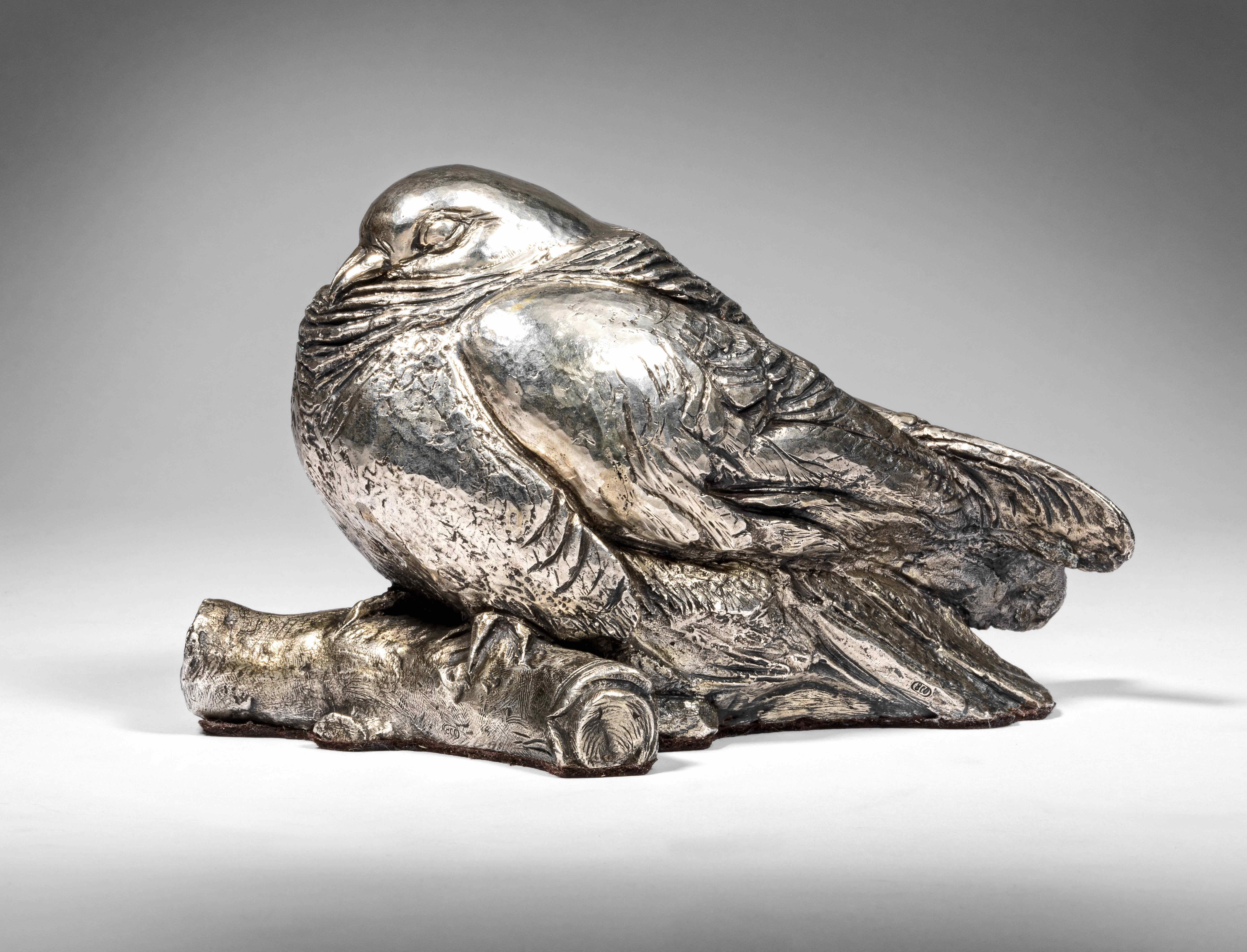 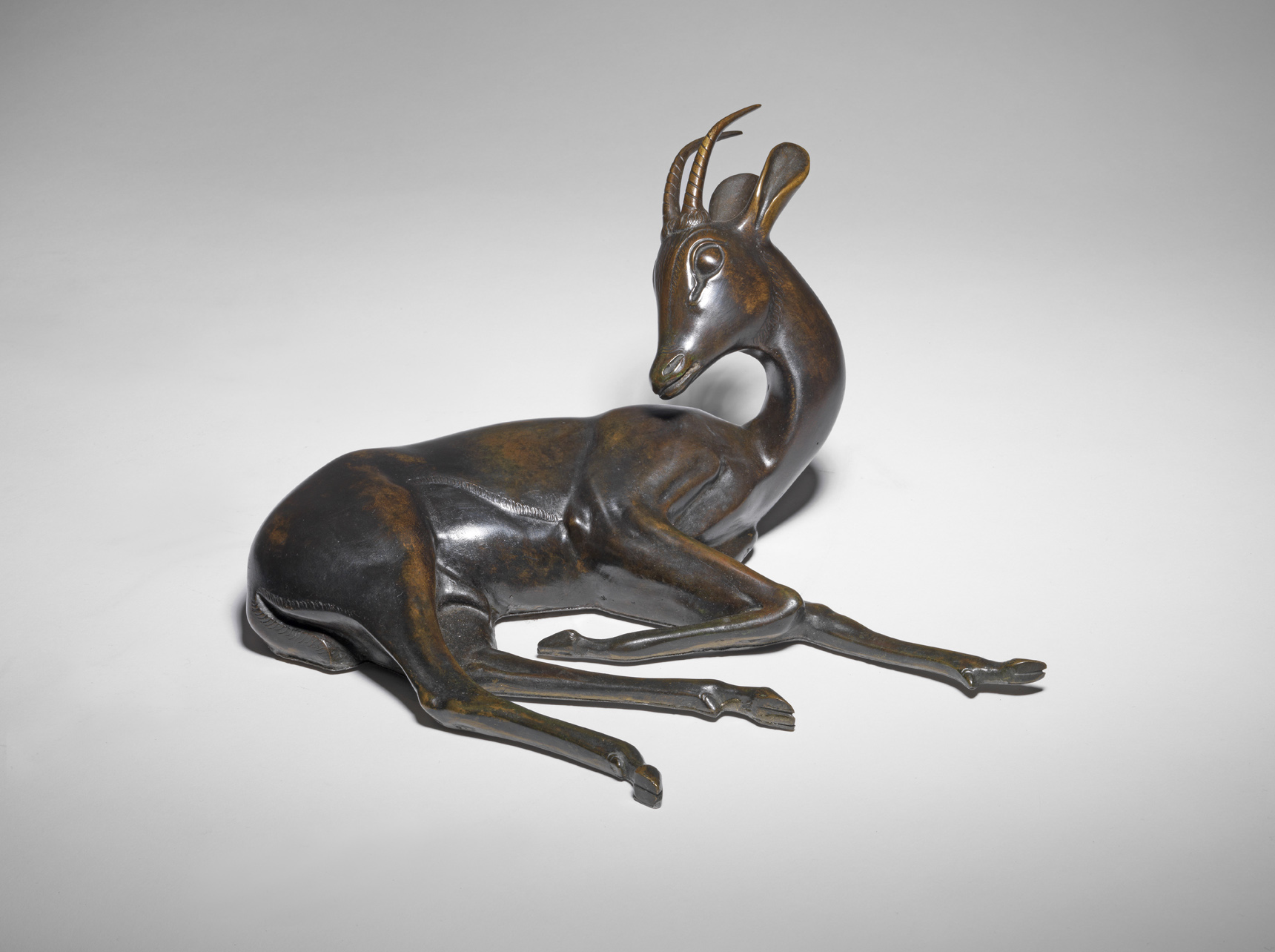 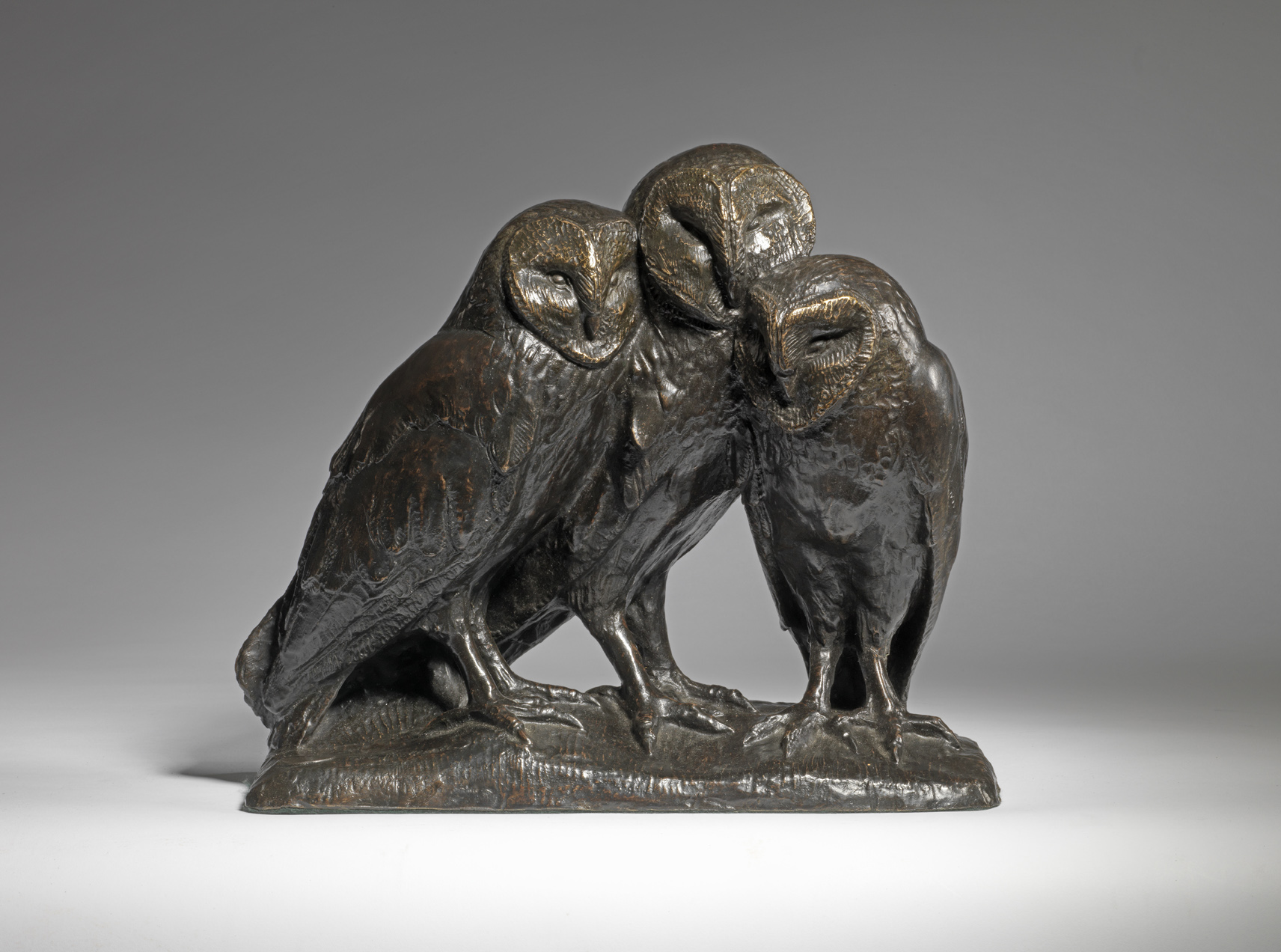 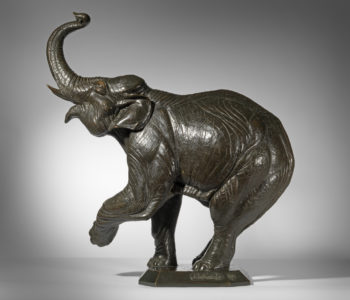 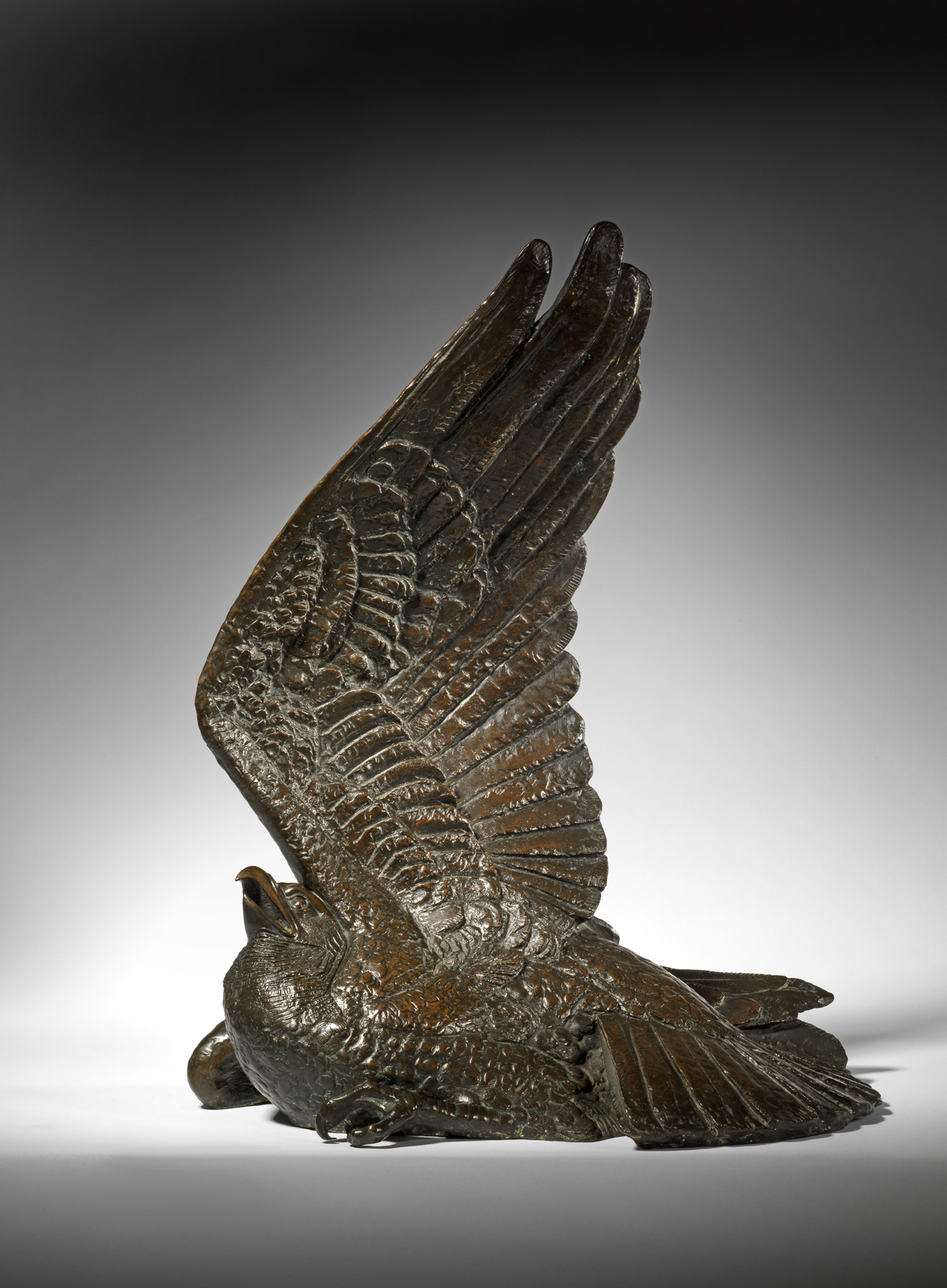 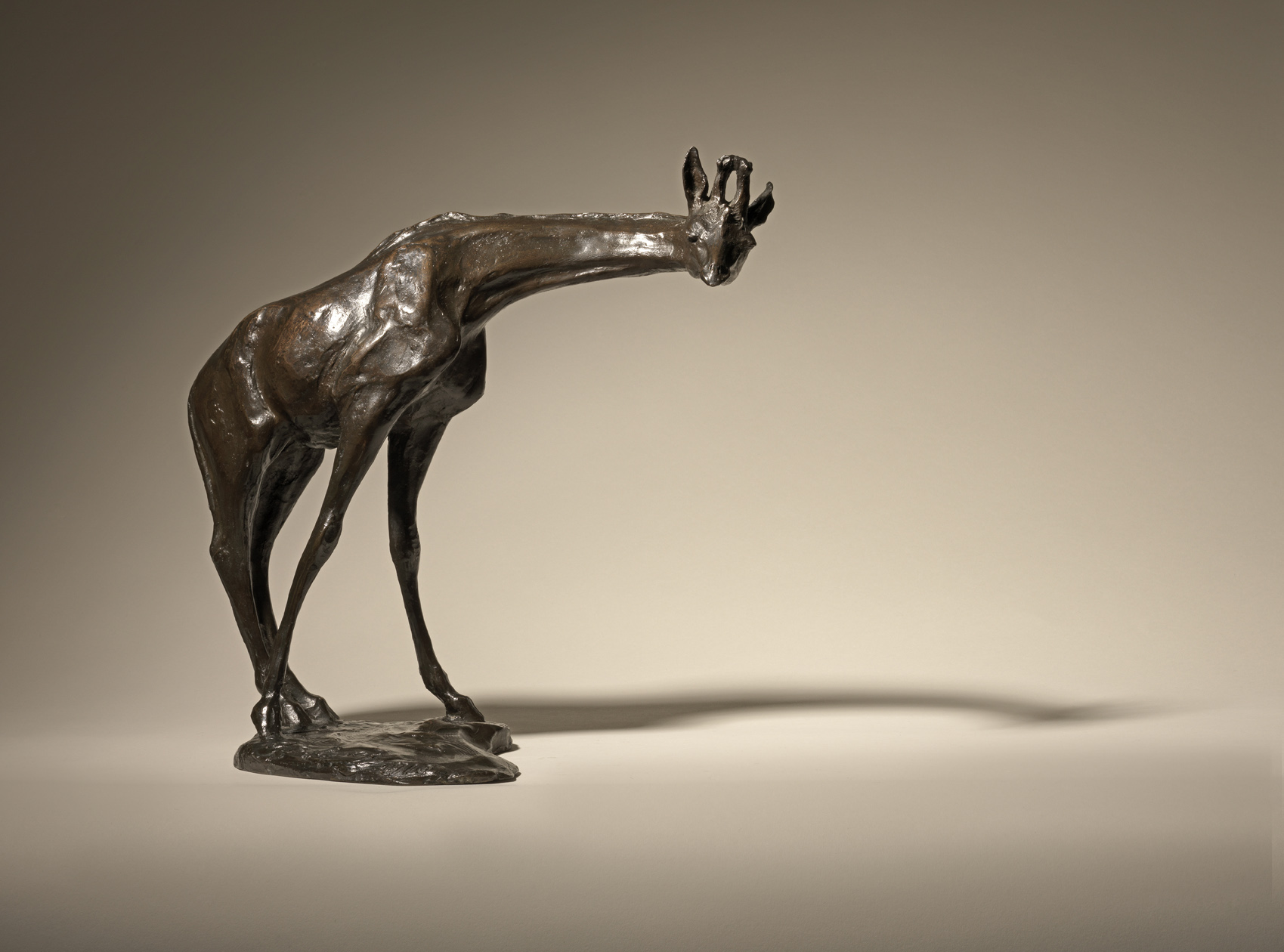