Haseltine was born in Rome, Italy, on 10 April 1877. He was the son of the landscape painter William Stanley Haseltine with whom he studied. His early interest in horses dates from 1889 when he was inspired by a performance of Buffalo Bill’s Wild West Show in Rome. In 1893 Haseltine’s parents sent him to the United States to attend the Westminster School, in Dobbs Ferry, NY, followed by studies at Harvard University in Cambridge, MA, where he graduated in 1899. In 1900 he went to Paris to study at the Académie Julian. By 1902 he had returned to Italy where he spent time playing polo and foxhunting. In 1905 Haseltine pursued further study in Paris with Aimé-Nicholas Morot, who suggested he try sculpture in order to improve his understanding of composition and form. His first effort was a model of two mounted polo players in action entitled Riding Off which won an honorable mention at the Paris Salon of 1906. Another polo group cast and exhibited in the following year added to his budding reputation; all leading to commissions from racehorse owners, breeders and equestrian enthusiasts in Europe and the United States, including among the former King Edward VII and Queen Alexandra of England and Prince Schönburg-Hartenstein of Vienna and, among the latter, Harry Payne Whitney, a noted horseman and the husband of sculptor Gertrude Vanderbilt Whitney, who commissioned a bronze of the Meadow Brook Club polo team titled The Big Four.

Haseltine lived in France for most of his life. In the period directly preceding the First World War he continued filling commissions for equestrian sculpture, and around 1912 began work on the first of numerous versions of an ideal thoroughbred horse. During the First World War he inspected prisoner-of-war camps in Europe and North Africa and then, after the United States entered the war, headed the American camouflage section. Immediately after the war he produced two models illustrating the lot of the war horse: Le Soixante Quinze, showing horses and men maneuvering a heavy artillery piece, and Les Revenants, showing a line of gassed and wounded horses returning from the front.

During the interbellum period Haseltine, prompted by his friend and fellow sculptor Jo Davidson, became interested in what he called “the plastic beauty of Egyptian sculpture.” He adopted a smoother style that was somewhat less representative and more suggestive than his previous work; he also started using colored stone to highlight the tone and texture of the coats of his animal subjects. In the 1920s he began his series British Champion Animals in which were included the premier examples of the popular breeds of cattle, sheep, horse, and pig in Britain; cast and carved in various materials, using his new style to great effect. At the same time he continued to work as an equine portraitist on commission, going as far as India, where he executed a twelve foot high equestrian statue of the founder of the house of the Maharaja of Nawangar as well as a carved limestone work of the Indian state bullocks. He also modeled the heads of the Maharaja’s favorite Arabian stallion and mare, which Barbara Hutton commissioned in the late 1940s in 24-karat gold ornamented with over 300 gemstones. Haseltine was not permitted to exhibit these 15-inch sculptures because his patron was embarrassed by the enormous sum she had spent on them.

In 1940 Haseltine moved to New York City to escape the onslaught of the Second World War. In that year the wife of the owner of Man o’War, Mrs. Samuel D. Riddle, commissioned Haseltine to execute a portrait of the champion racehorse. Haseltine completed the monumental bronze in 1947, the year Man o’War died. The bronze monument was placed over the horse’s grave at Riddle’s Faraway Farm in Lexington, KY; both the horse’s remains and the monument were moved to the Kentucky Horse Park in Lexington in 1977. Haseltine continued to work in New York City until July of 1947, when he returned to Paris. He completed his final version of The (Perfect) Thoroughbred Horse in 1949 and continued to accept commissions from horse owners. In 1956 he modeled an equestrian group of George Washington mounted on a horse likened to Man o’ War, which stands on the grounds of the Cathedral of St. Peter and St. Paul (National Cathedral) in Washington, DC.

Haseltine was a member of the National Academy of Design, the National Institute of Arts and Letters, and the National Sculpture Society, all in New York City. He was awarded the Legion of Honor by the government of France for his work in the First World War. He exhibited equine models and works from his British Champion Animals series at the National Academy of Design and the Pennsylvania Academy of the Fine Arts in Philadelphia; he also exhibited at the Paris Salon and at other locations throughout the United States and Europe. A set of nineteen of the British Champion Animals was presented to the Field Museum in Chicago, IL, by Marshall Field in 1933, and later purchased by Paul Mellon and presented to the Virginia Museum of Fine Arts in Richmond. His equestrian monument Field Marshal Sir John Dill stands in Arlington (VA) National Cemetery, across the Potomac River from Washington, DC. Smaller versions of his Le Soixante Quinze and Les Revenants are at the National Museum of American Art at the Smithsonian Institution in Washington, DC, and the Philadelphia Museum of Art respectively. Other institutions holding his work include the Whitney Museum of American Art and the Metropolitan Museum of Art, both in New York City; the Cleveland (OH) Museum of Art; the Luxembourg Museum in Paris; the Victoria and Albert Museum and the Imperial War Museum in London; the National Sporting Library and Museum in Middleburg, VA; the National Museum of Racing and Hall of Fame in Saratoga Springs, NY; and the Addison Gallery of American Art at Phillips Academy in Andover, MA. 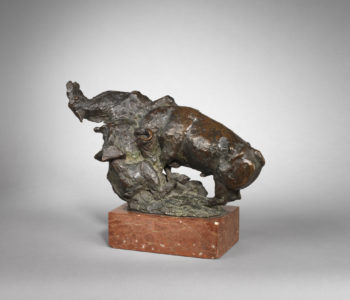 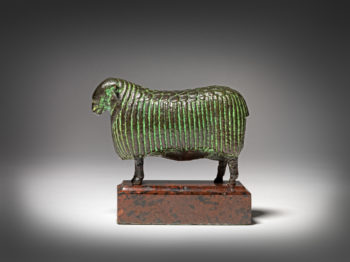 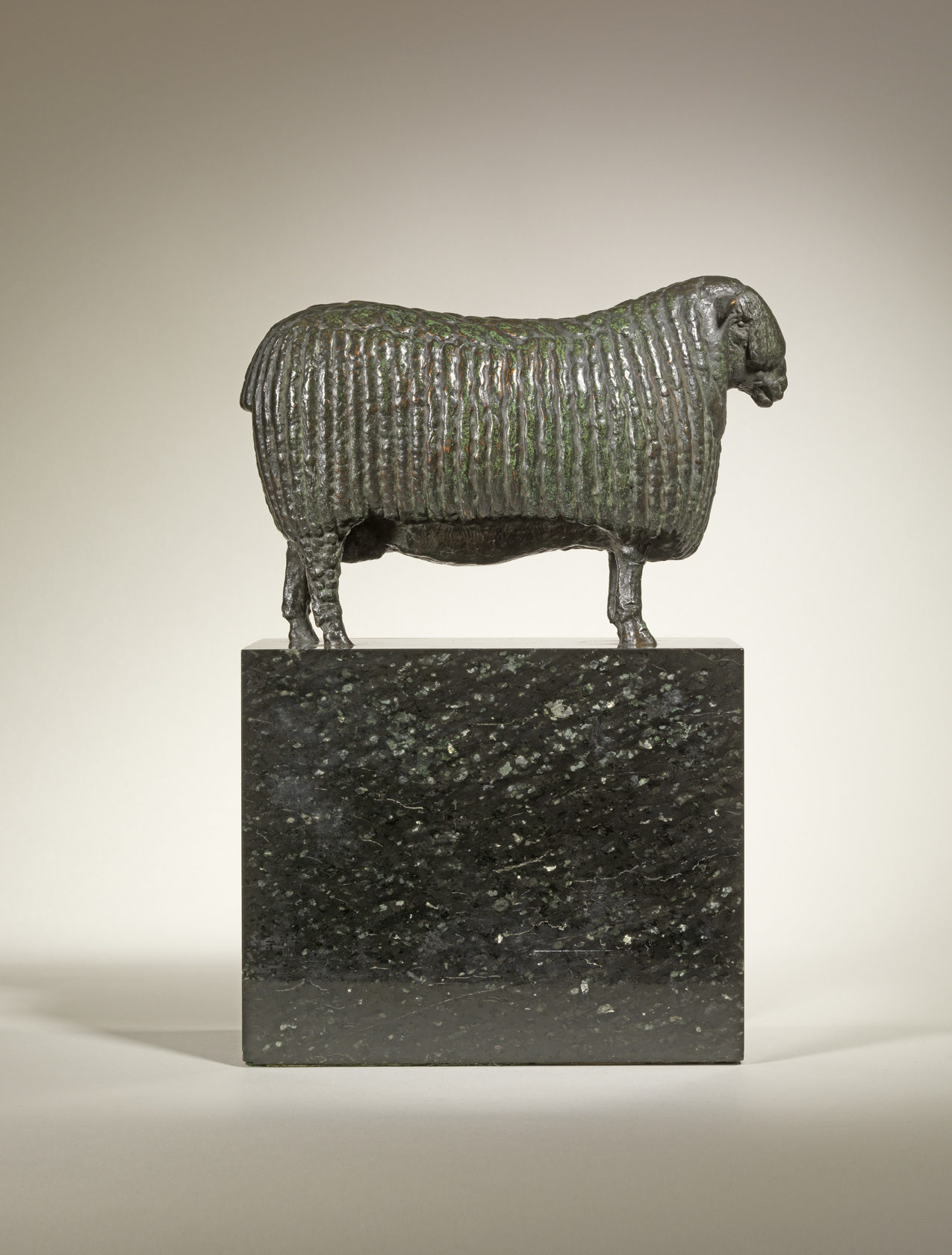 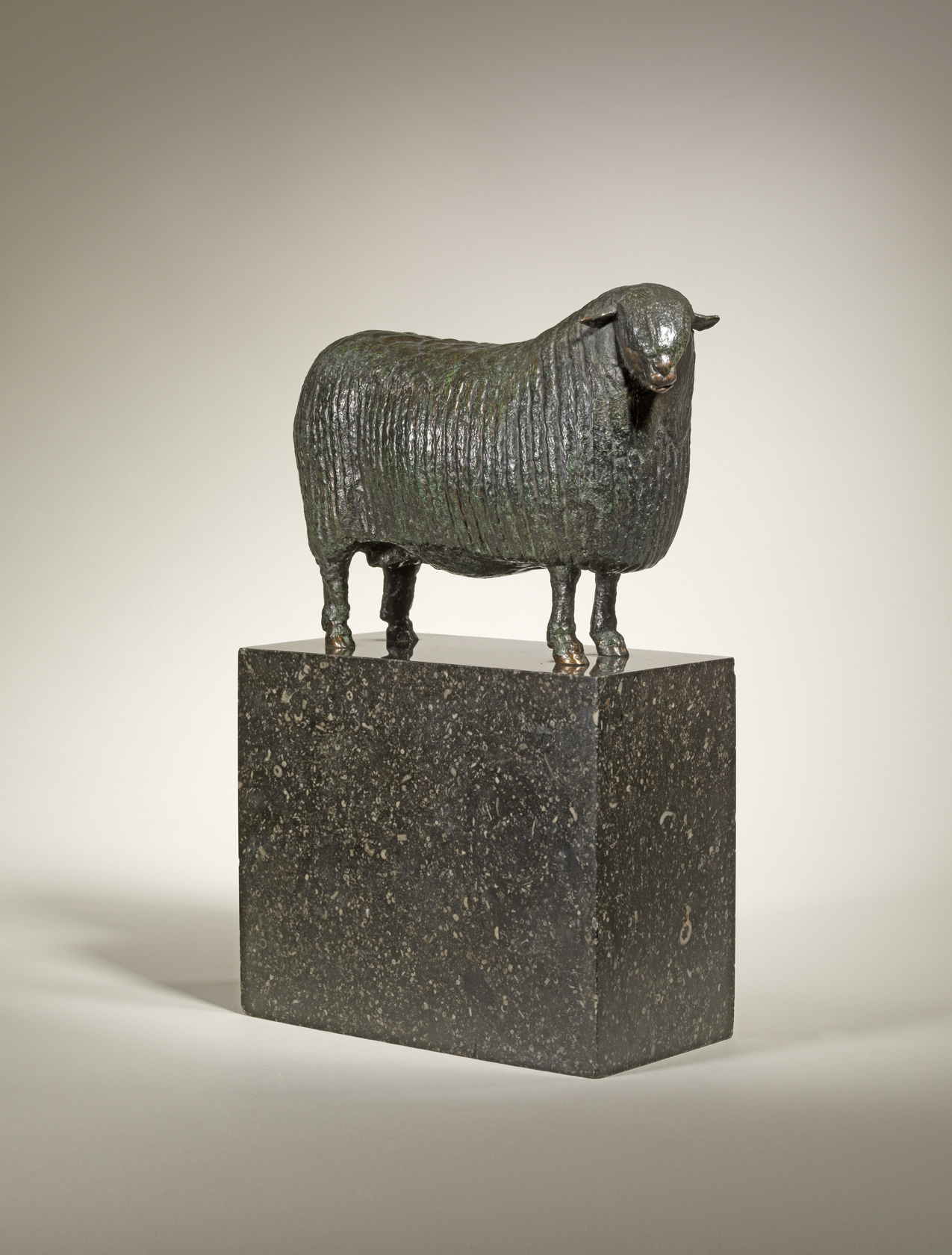 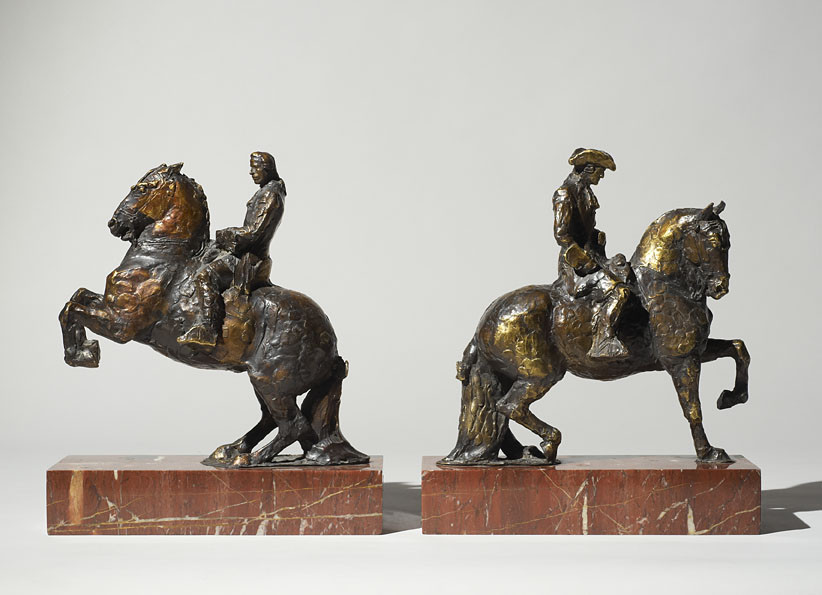 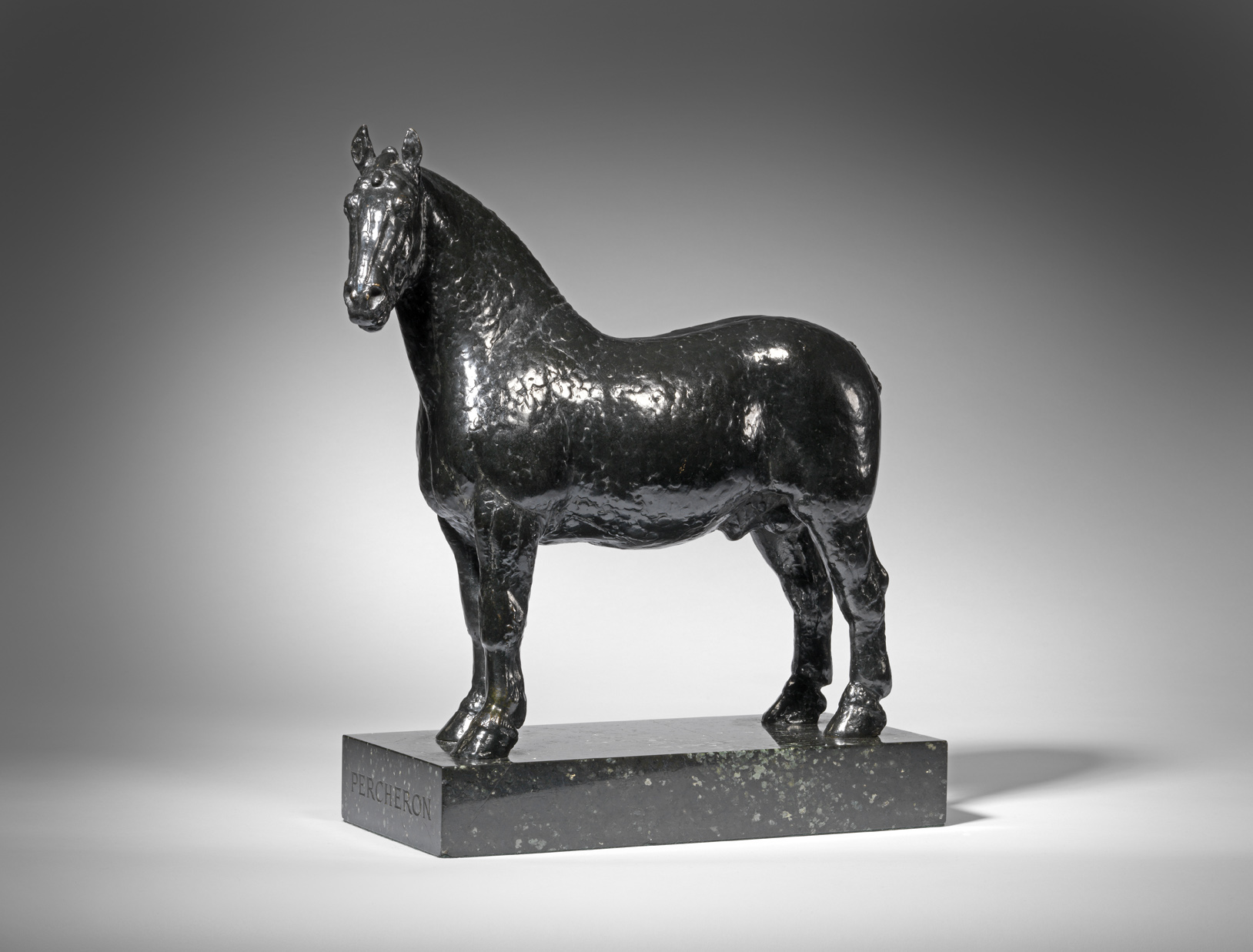 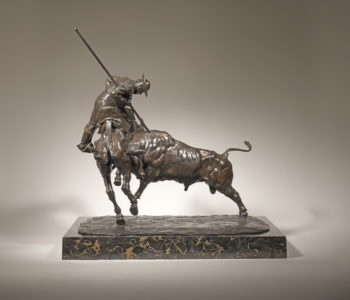 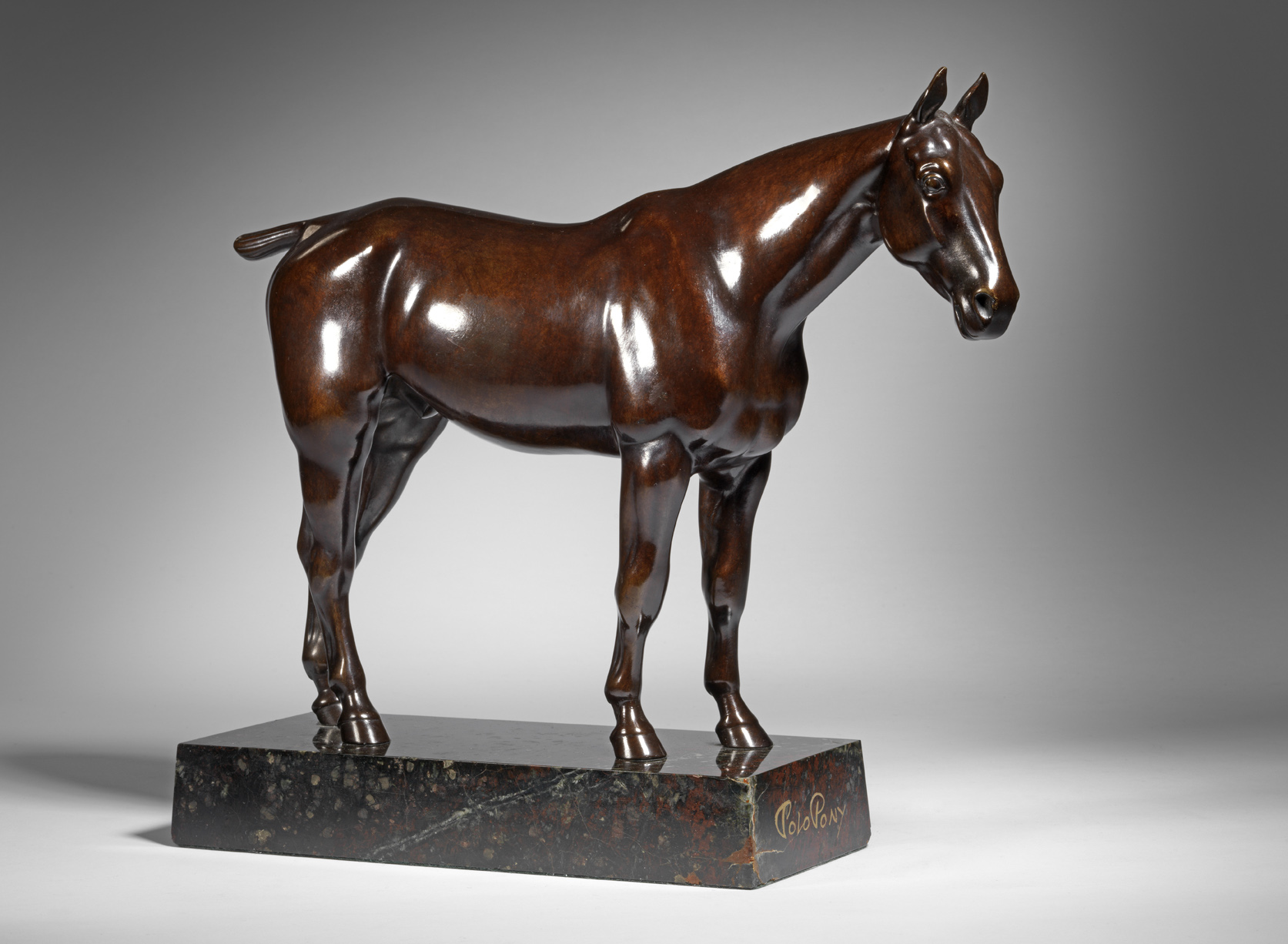 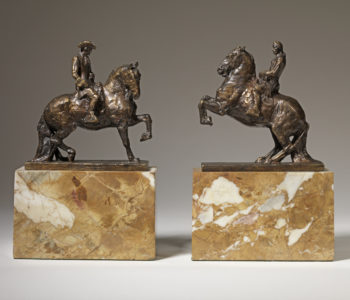 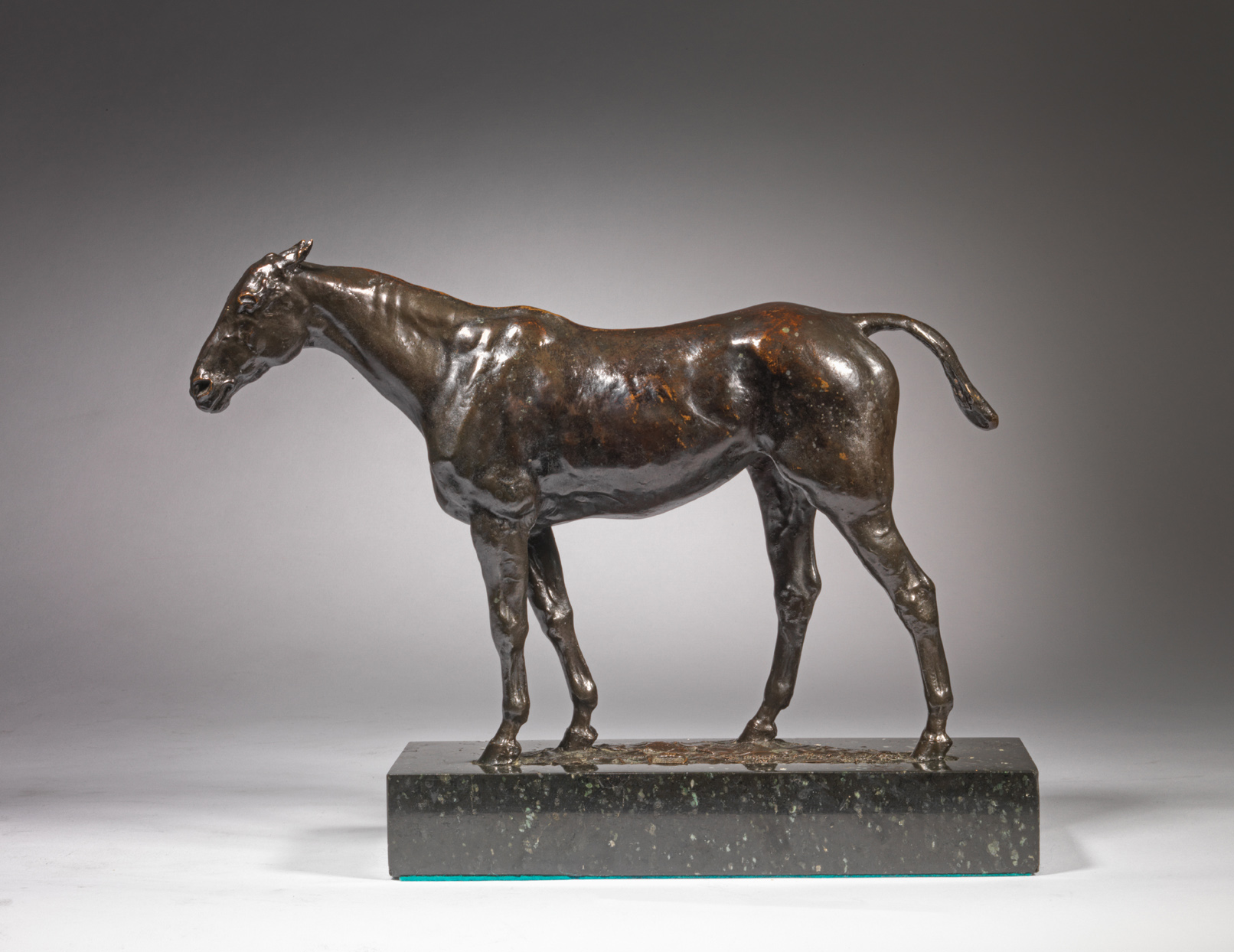 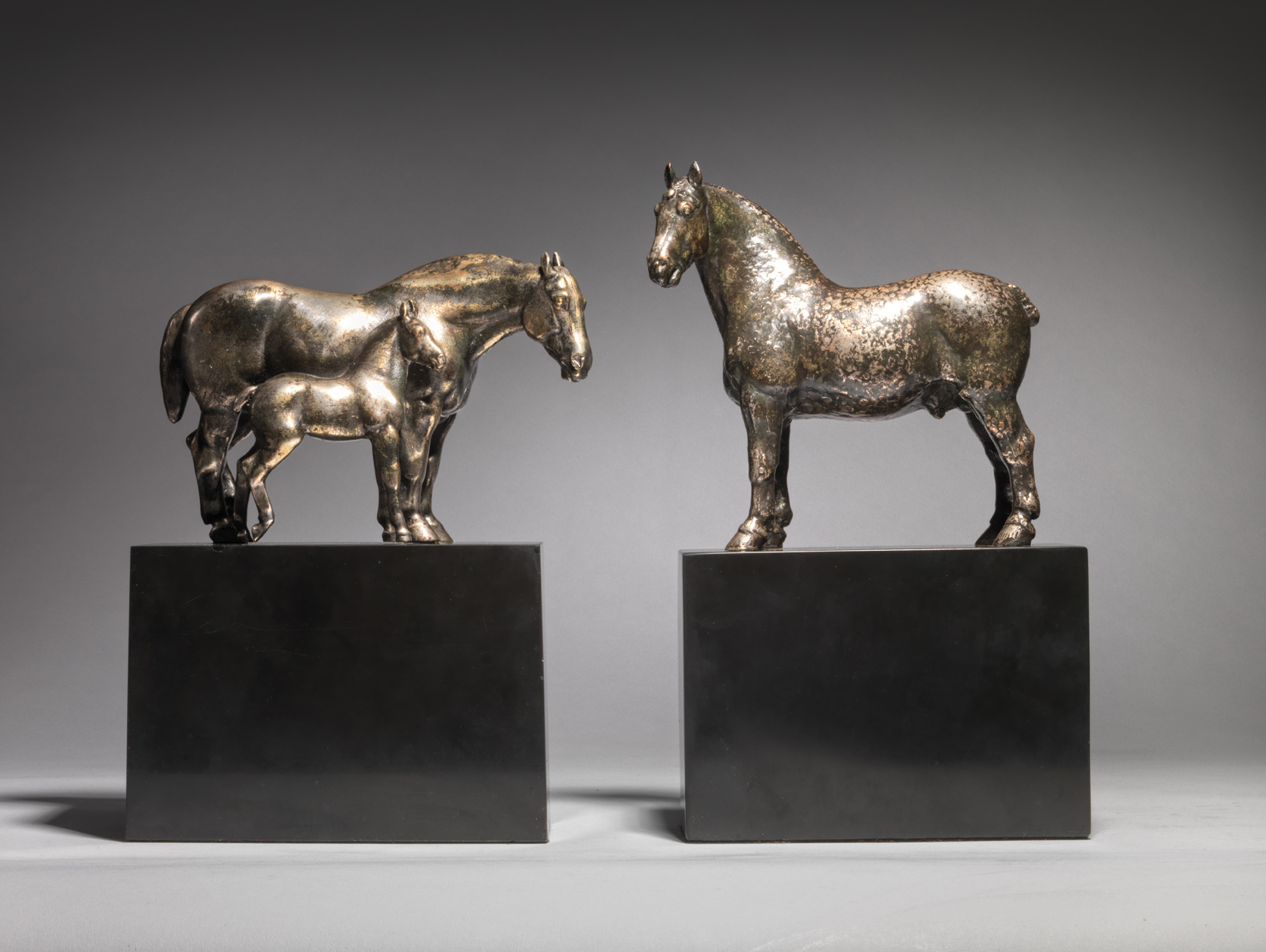 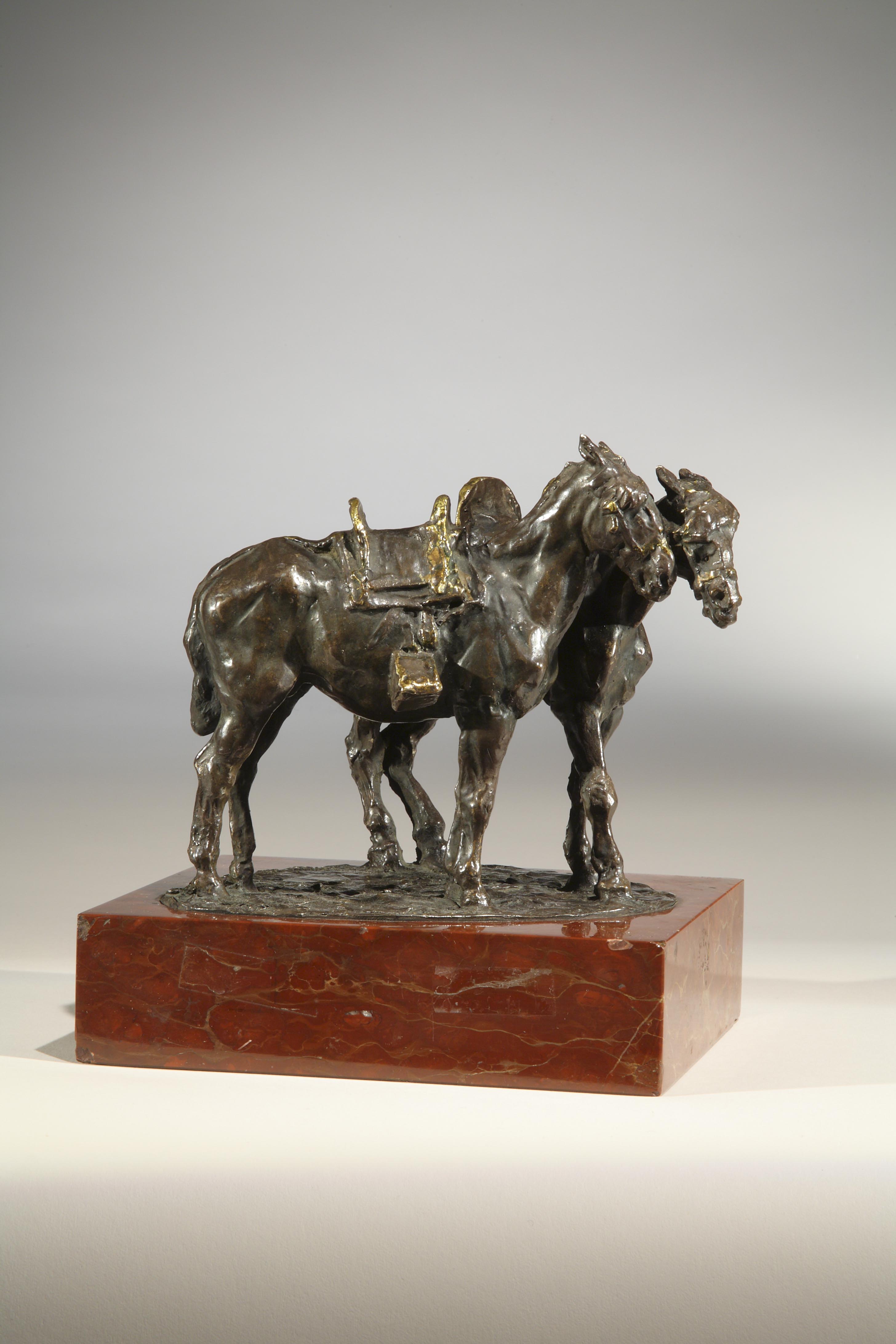 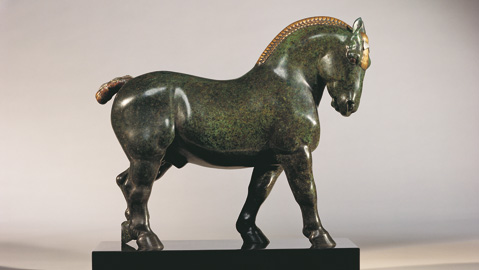 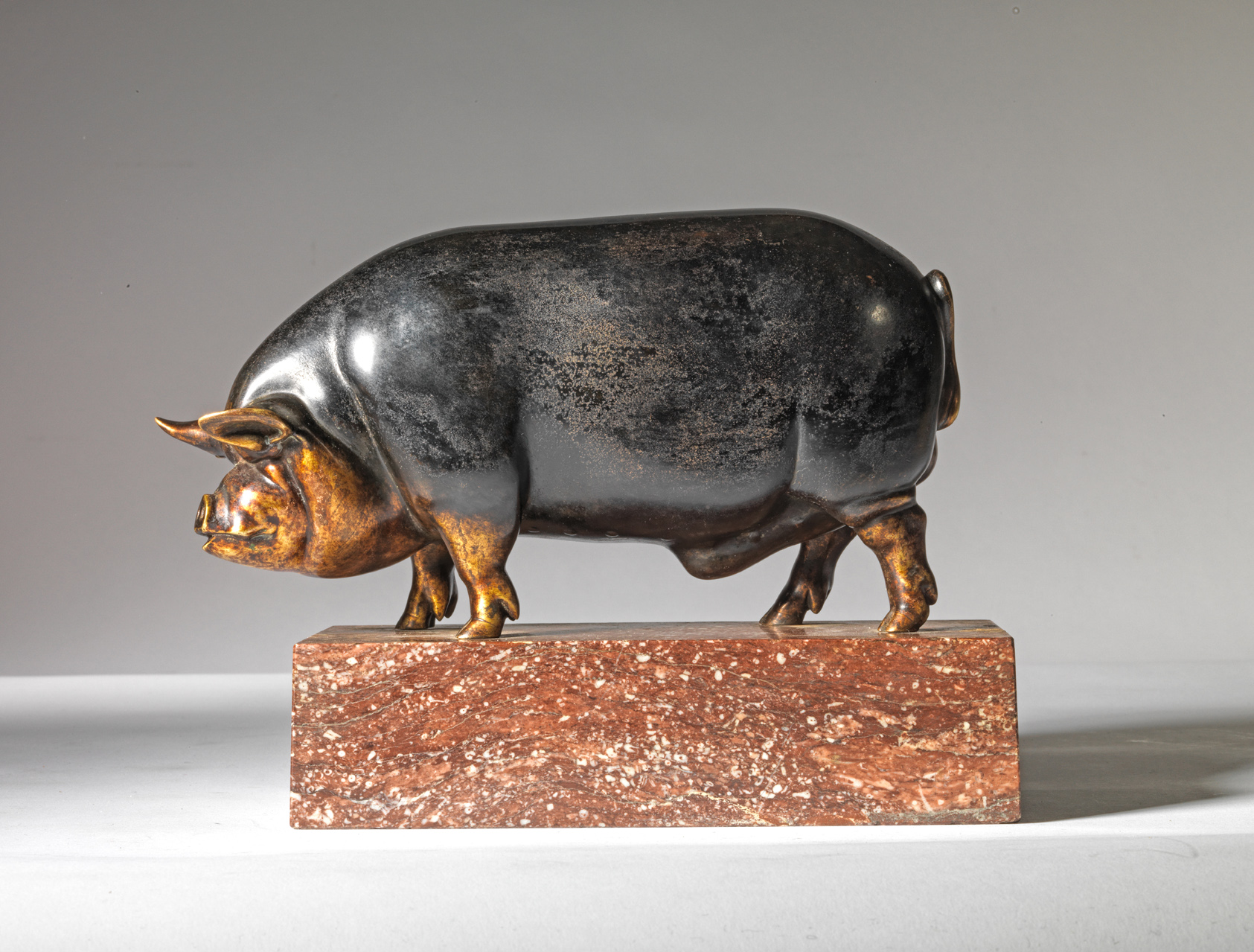 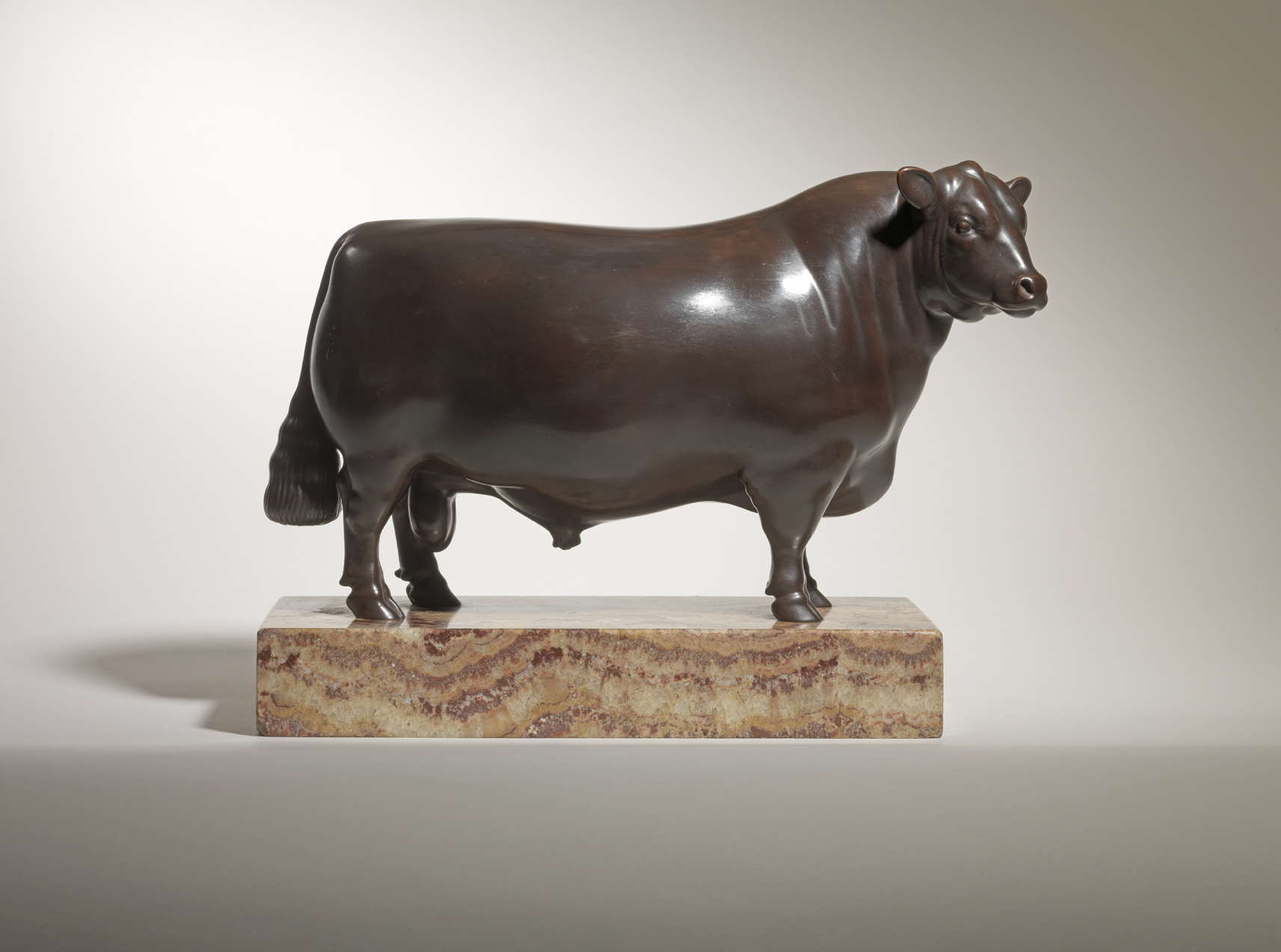 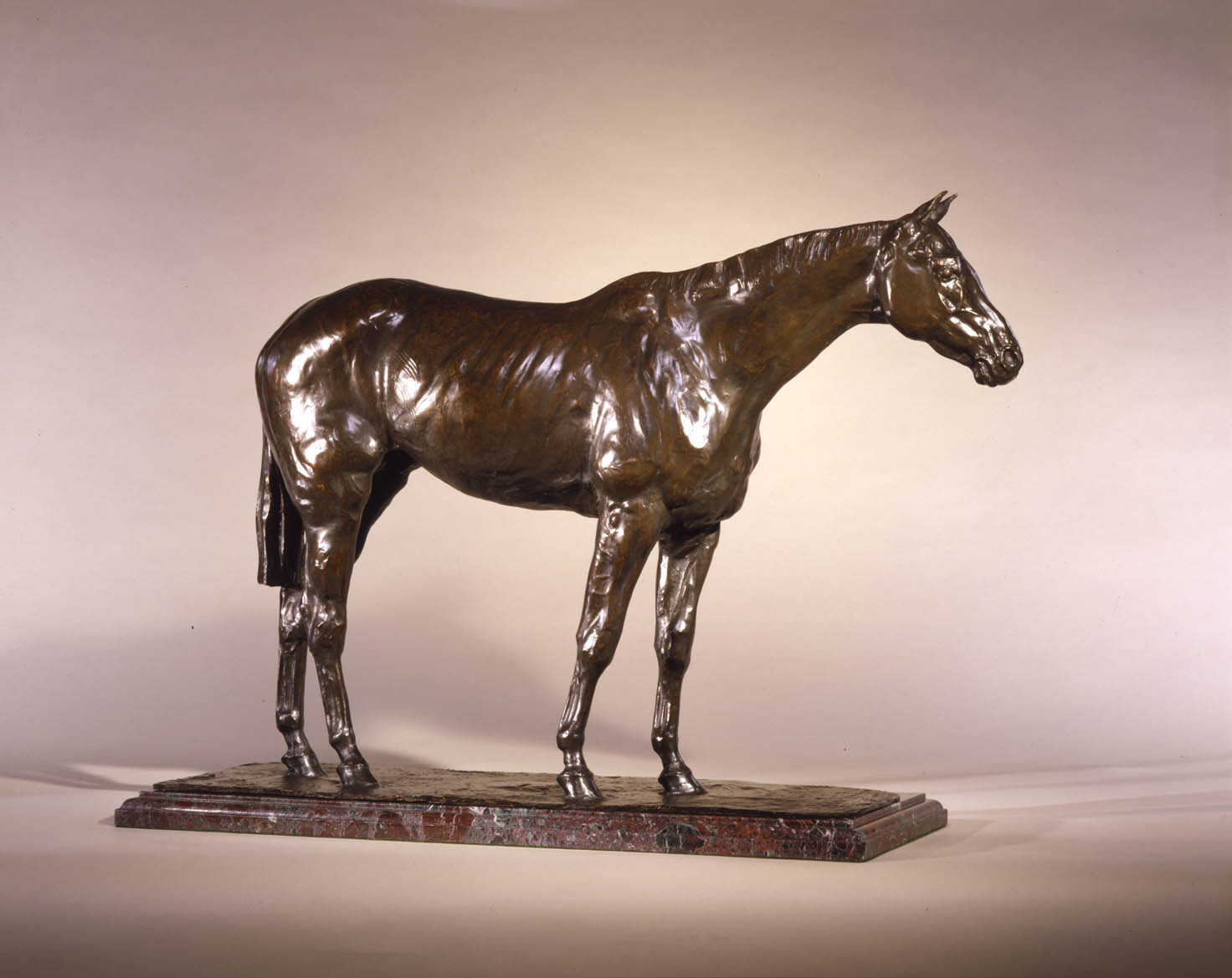 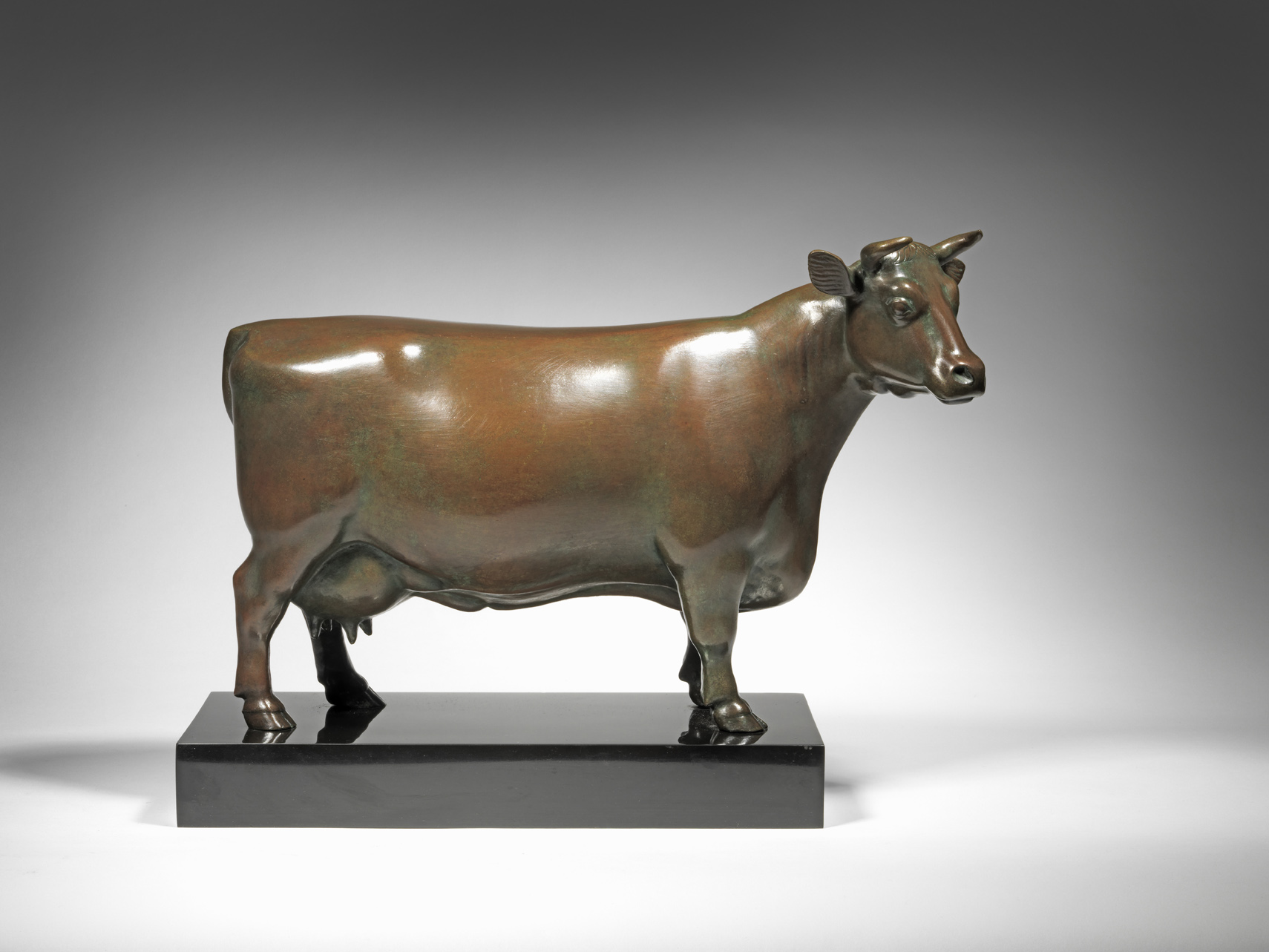 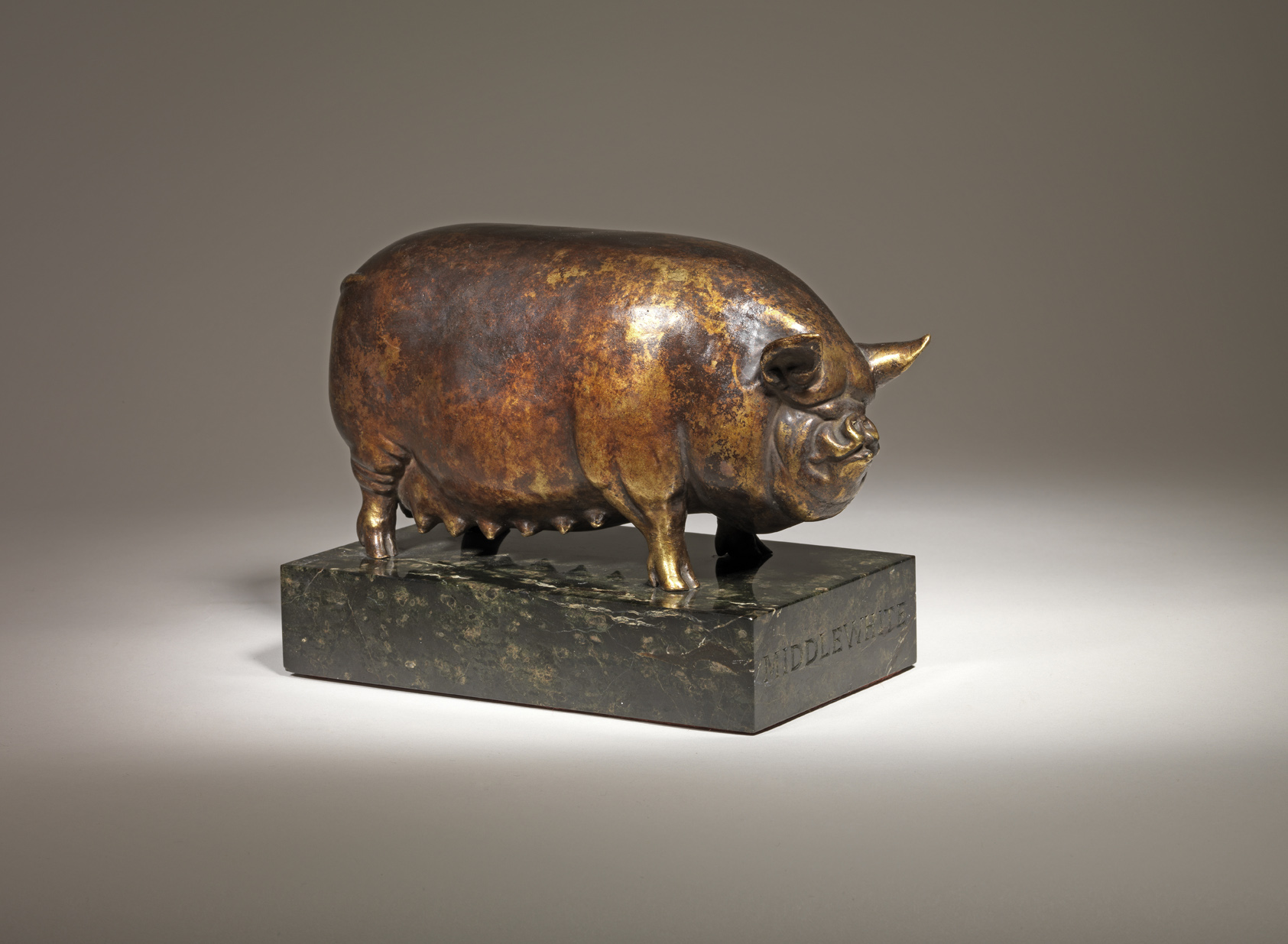 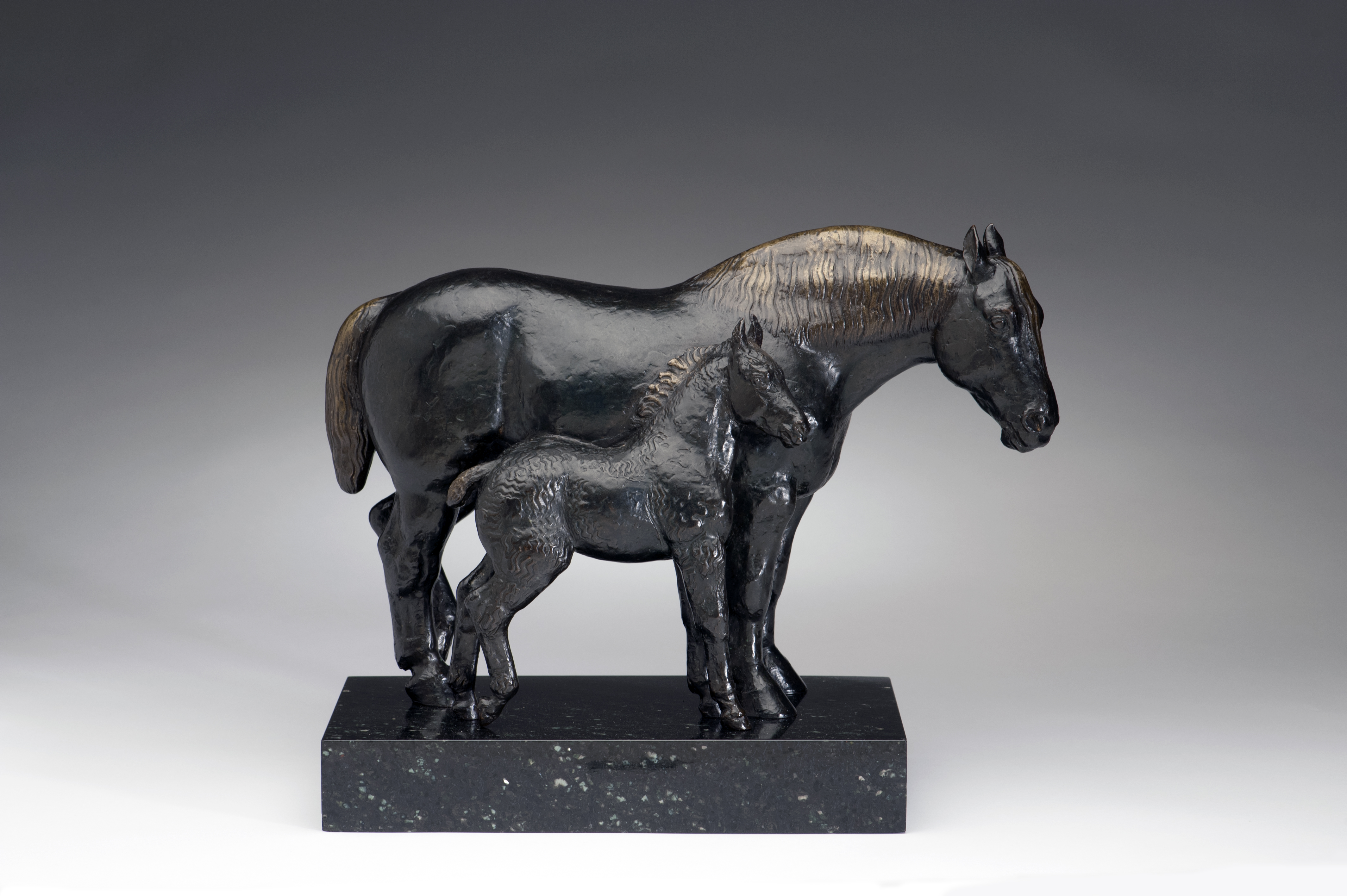 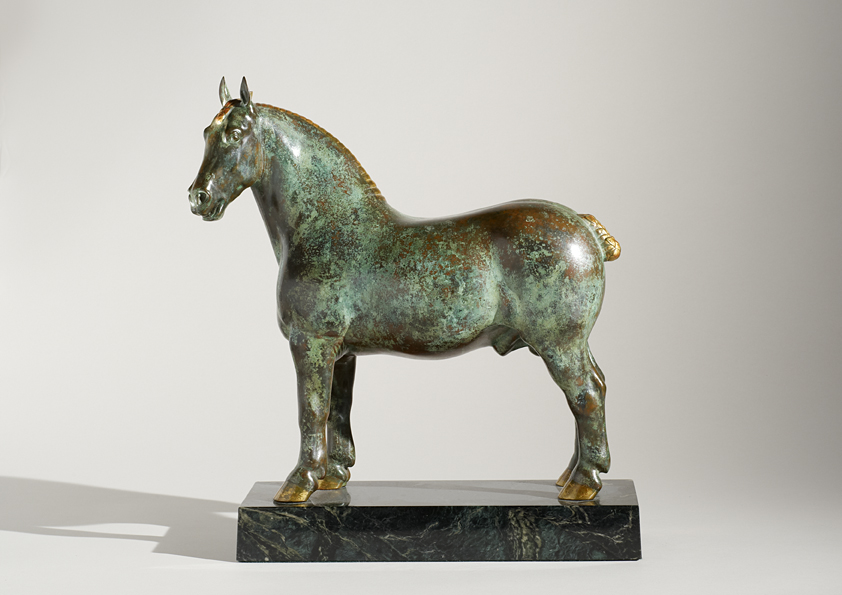 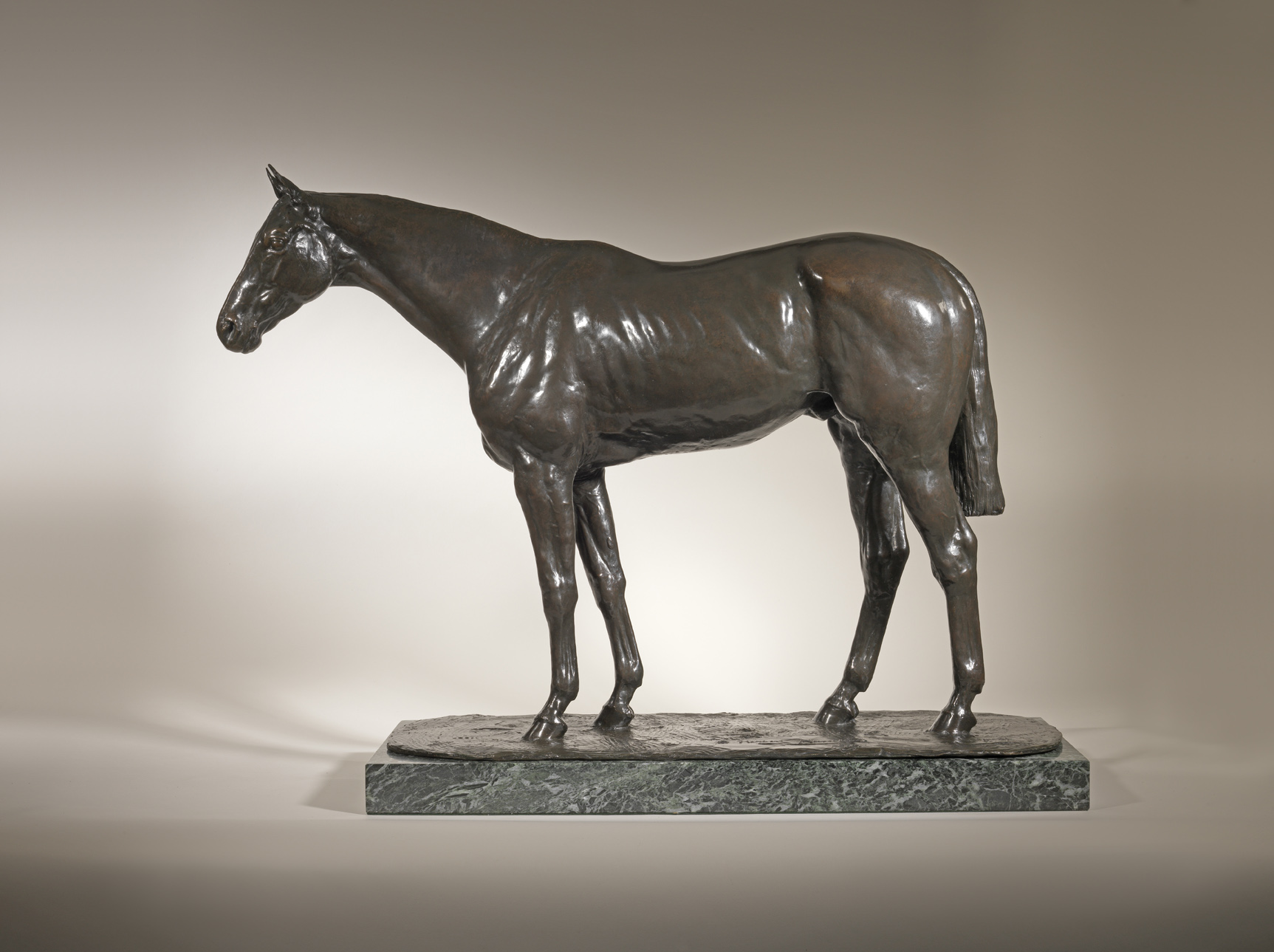 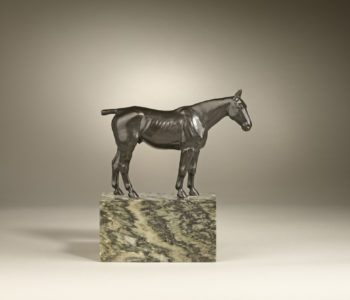 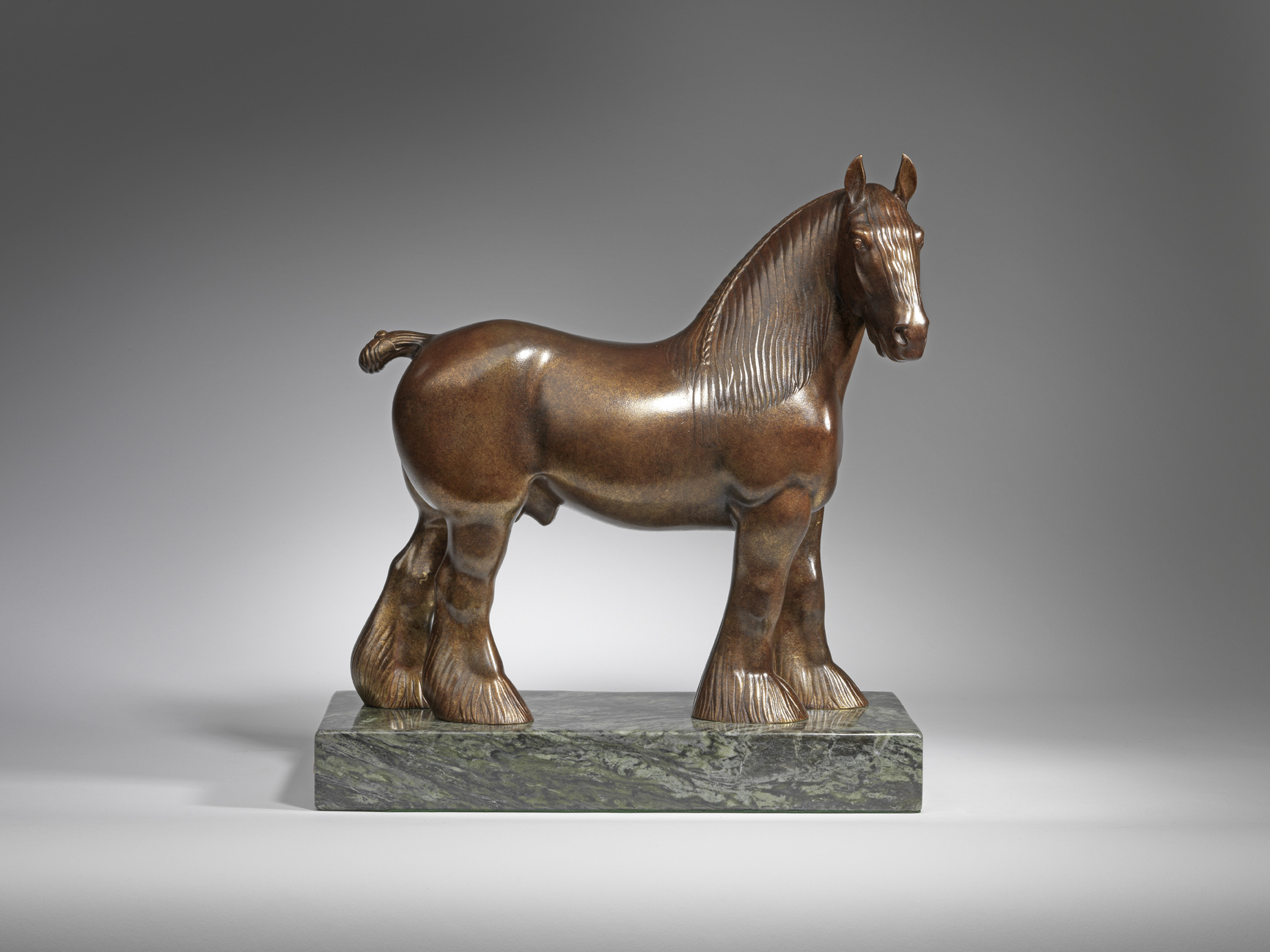 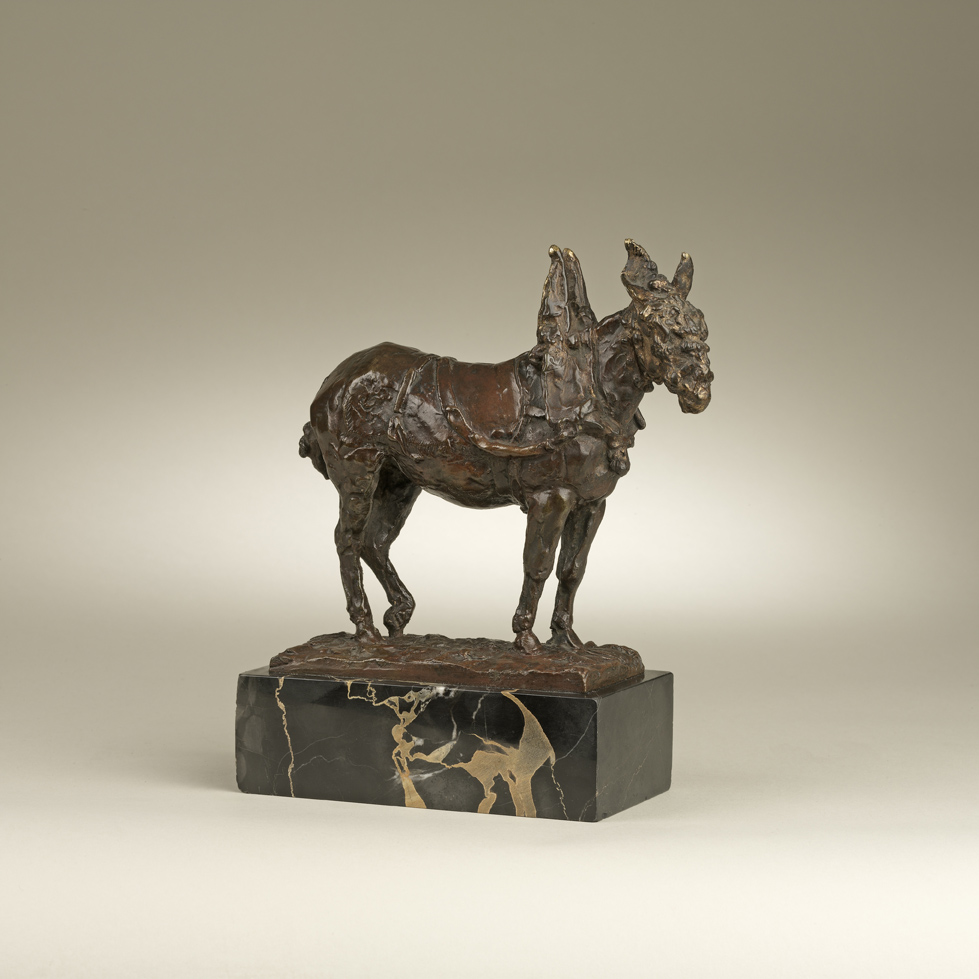 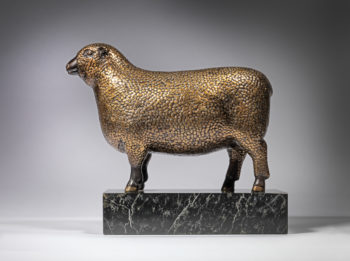 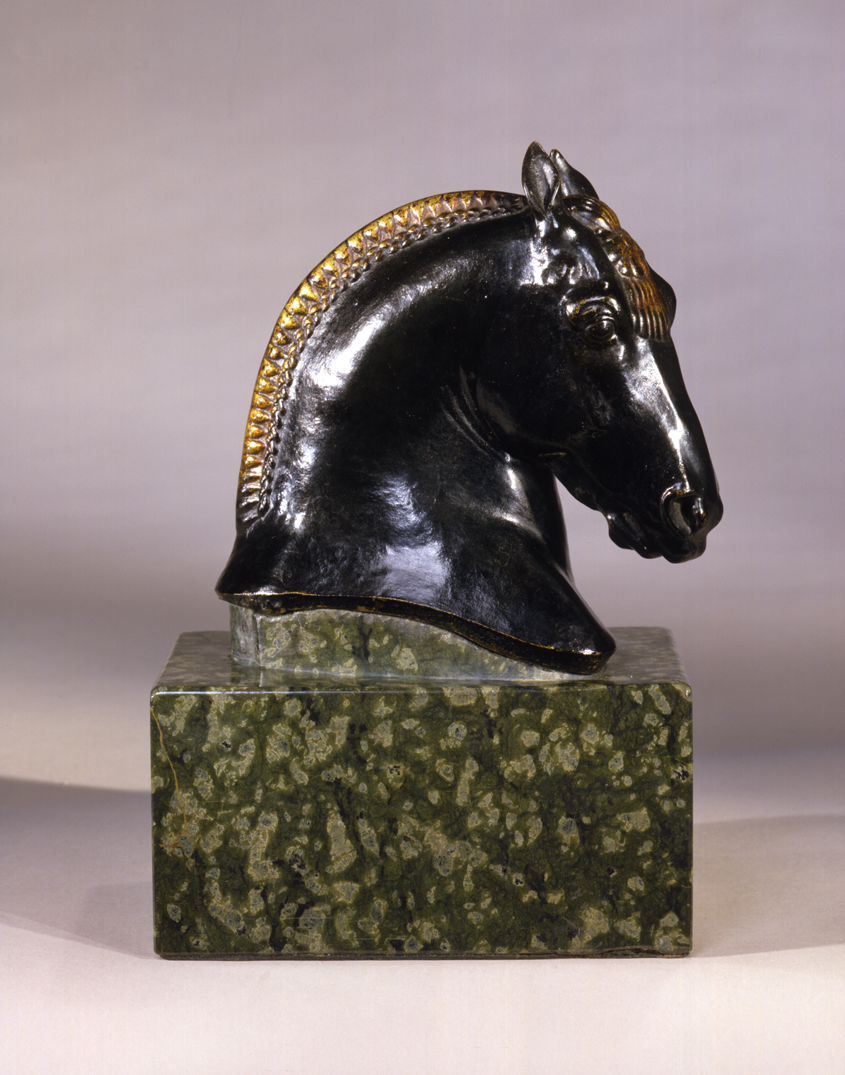 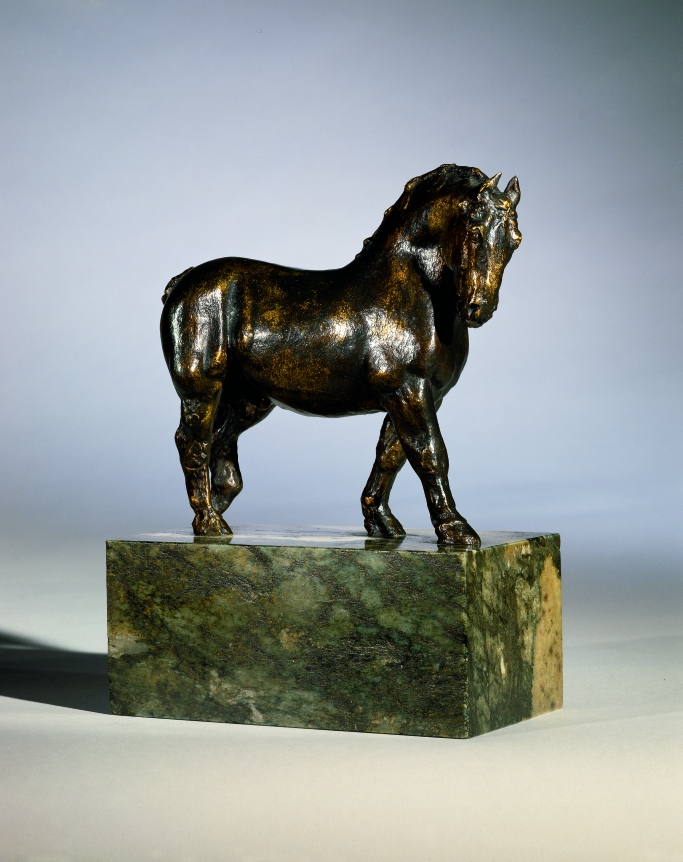 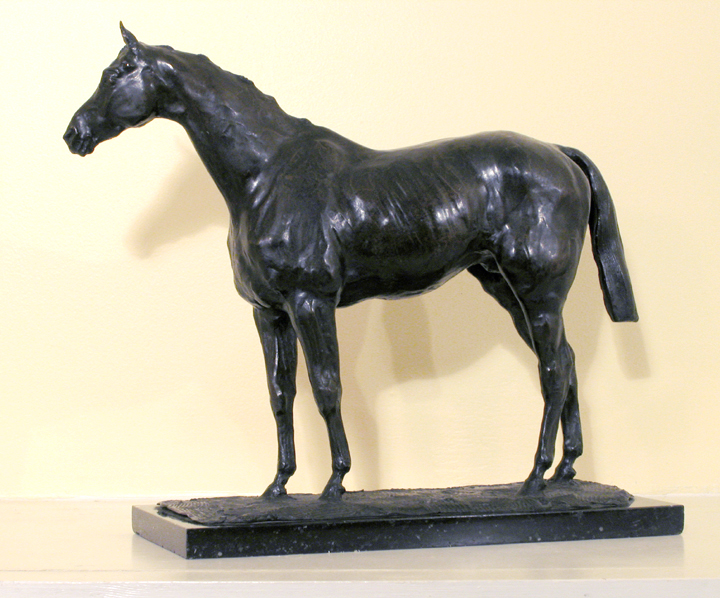 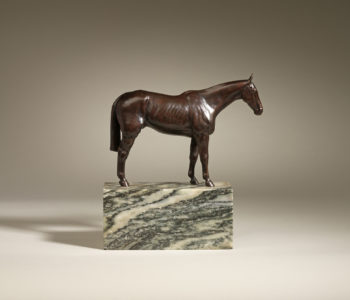