Thierry Van Rijswijck was born in Antwerp on 8 March 1911. A bold sculptor and prolific ceramicist, he was educated at the Antwerp Academy, before emerging as a highly successful animal sculptor. He worked regularly at Antwerp Zoo, and counted Albéric Collin and Raymond de Meester de Betzenbroeck among his friends and colleagues. Many of his animal sculptures show a clear stylistic affiliation with their work, which can on occasion lead to confusion.

Around 1935, Van Rijswijck settled in Paris, where he regularly took part in exhibitions. After the Second World War, this high-spirited artist continued to live and work in France, and in 1954 he exhibited his works with success in the cosmopolitan milieu of Monte Carlo. Apart from some portraits and figurines of workers, most of his works portrayed exotic animals, mainly mammals, and often young in age, which he always tried to display in elegant poses. It is clear that a formal decorative nature was a fundamental characteristic of this artist’s work. Although he rarely dated his pieces, whatever the medium, the powers of observation and keen eye for styling that they display are typical of the Art Deco period. Van Rijswijck also paid great attention to the play of light on pelts in motion and on trembling muscles. The anatomical particularities of each species sometimes led him to create sleek geometric volumes, creating an exceptional decorative effect. In the way he approached his models – parrots and macaws in particular – the sculptor seems to be fascinated by both the intriguing uniqueness of each individual and their mysterious inaccessibility. Formal and inspirational parallels with the work of artists such as Arthur Putnam, Irenée Rochard and Marcel Sandoz are apparent.

Van Rijswijk was interested in all aspects of ceramics and regularly visited the pottery region of Vallauris, on the Côte d’Azur; he died in a car accident there on 14 May 1958. 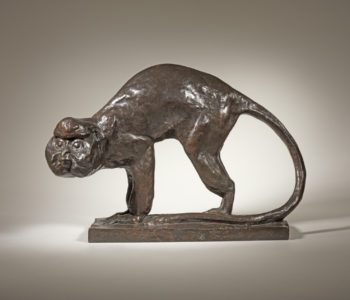 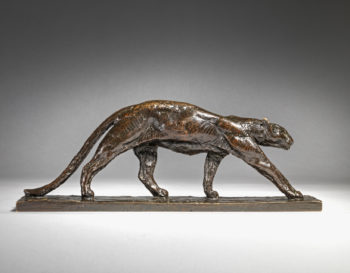 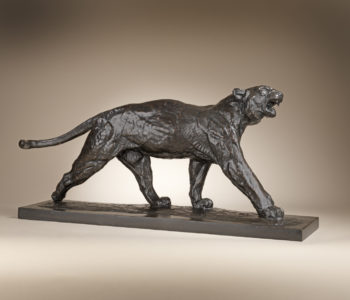 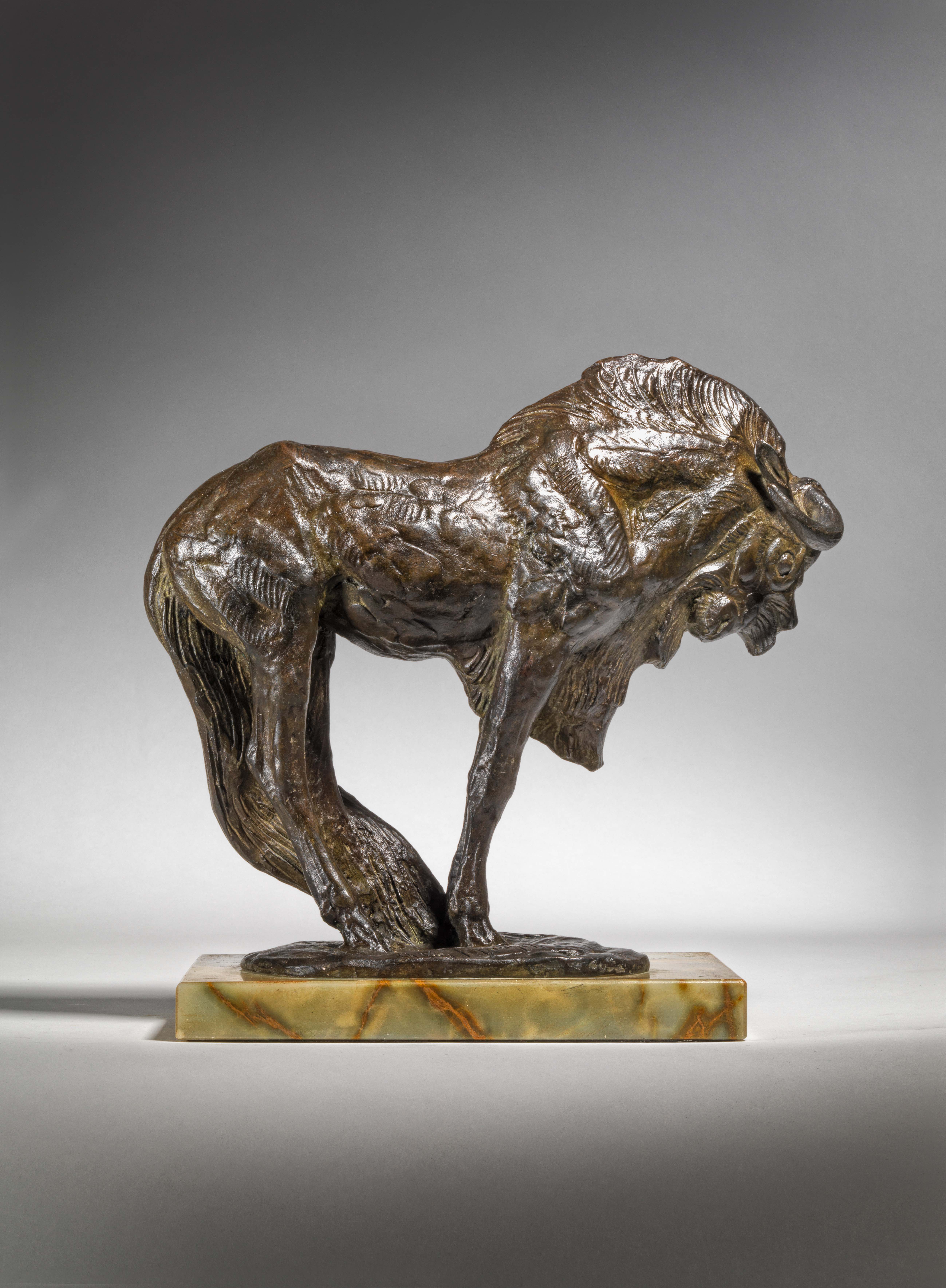 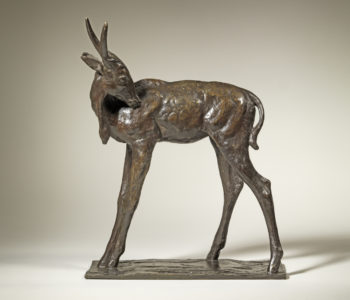 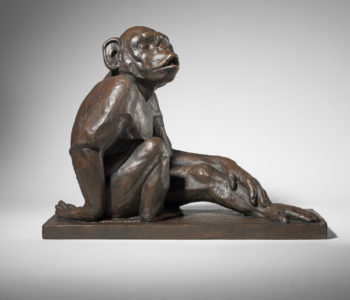 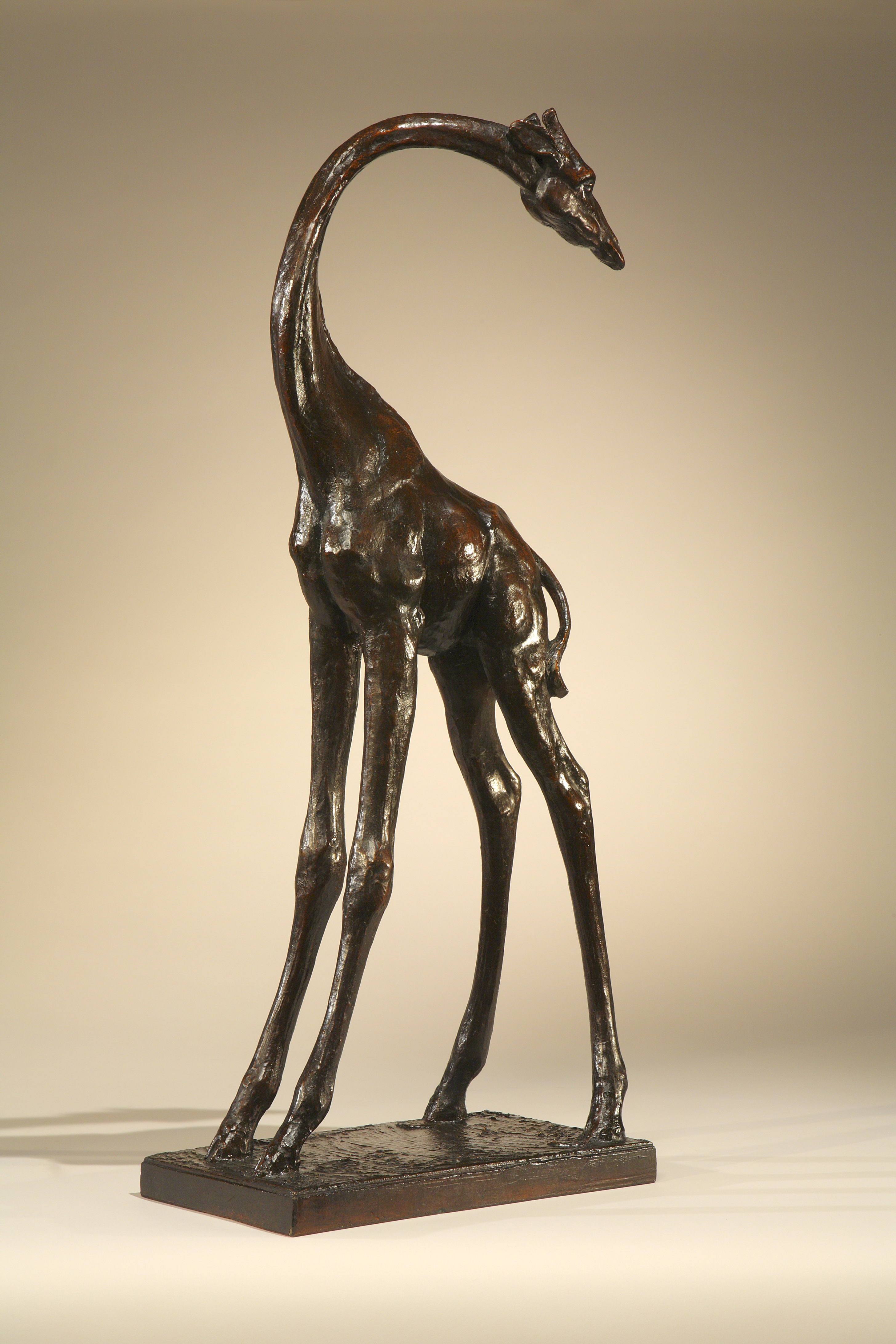 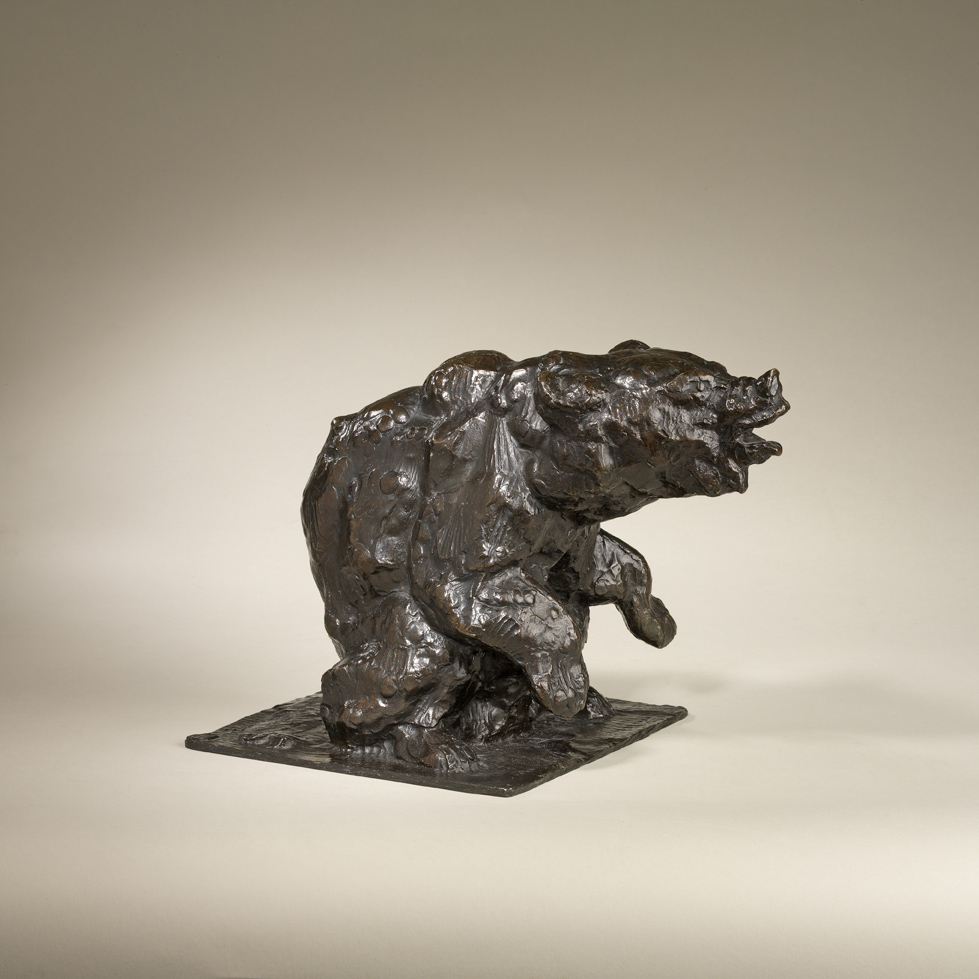 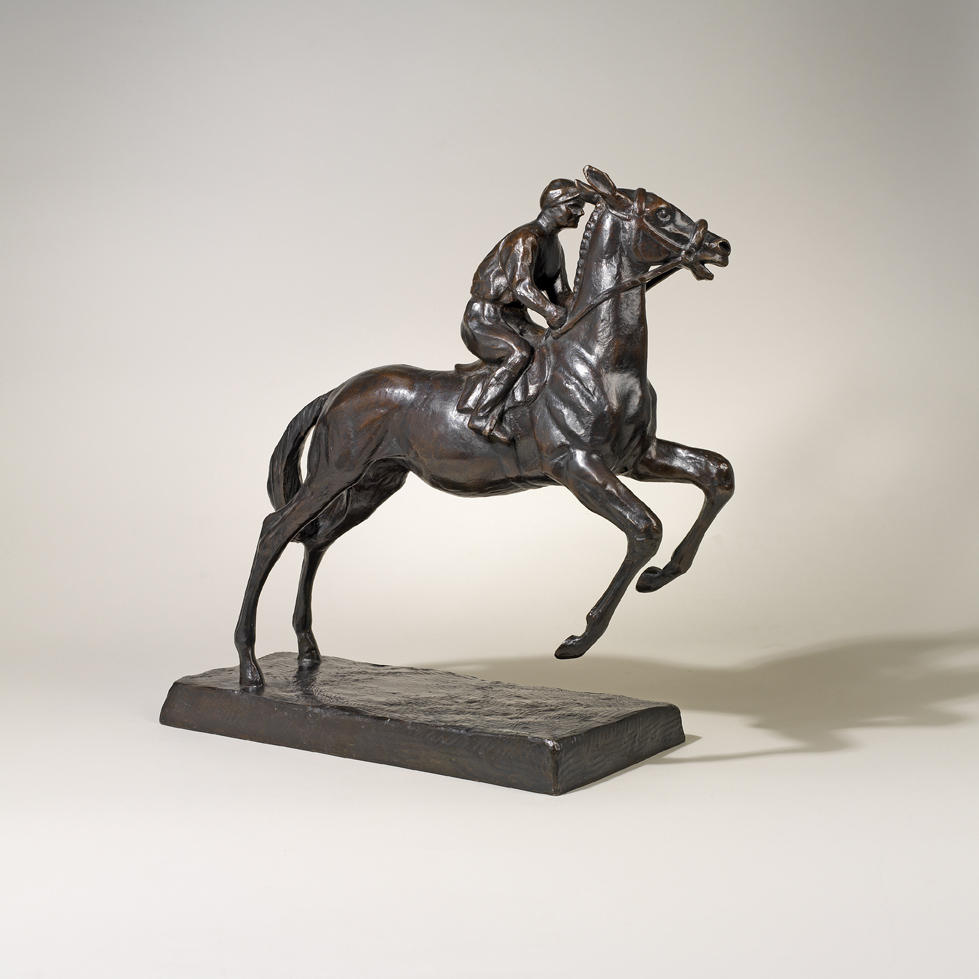 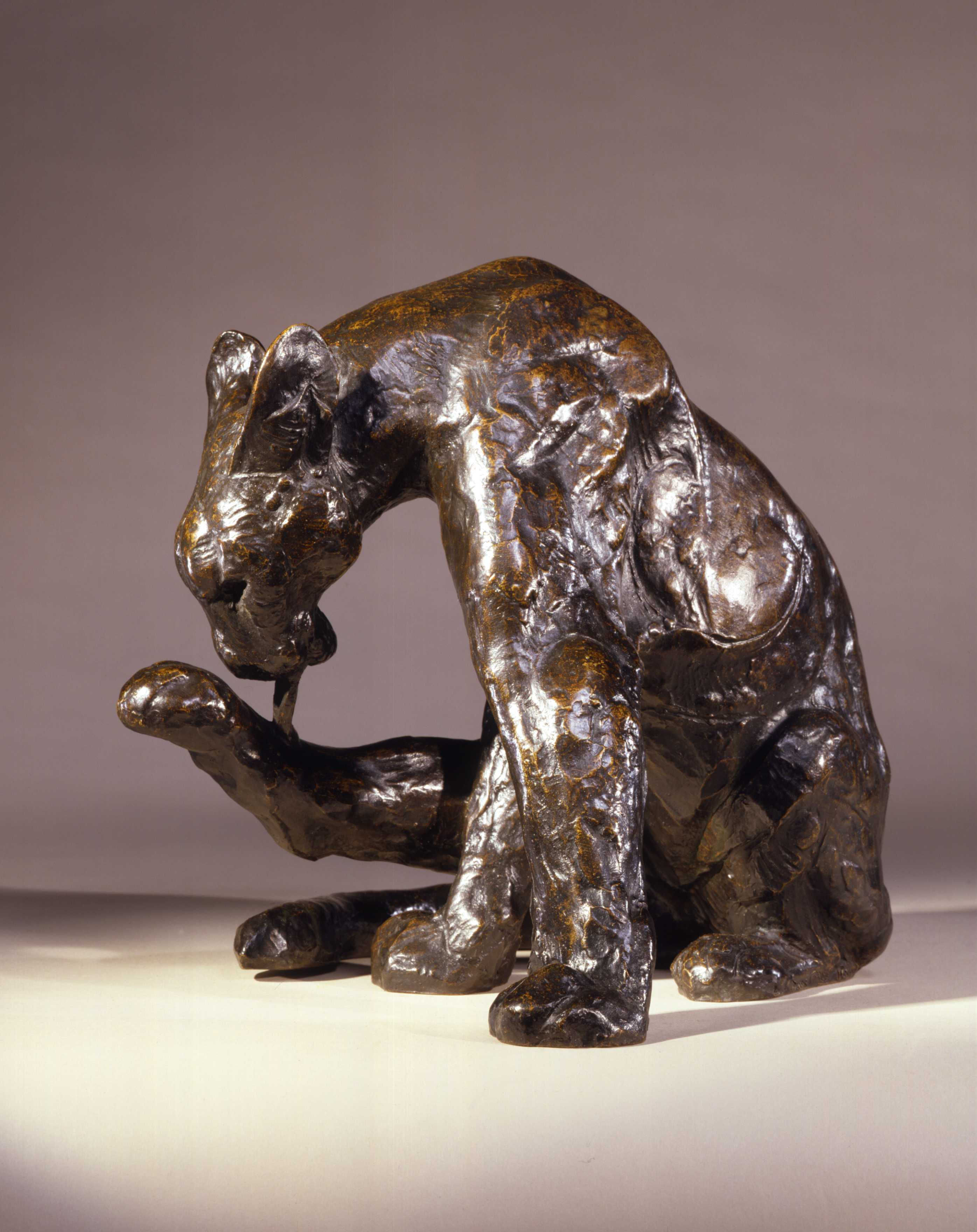 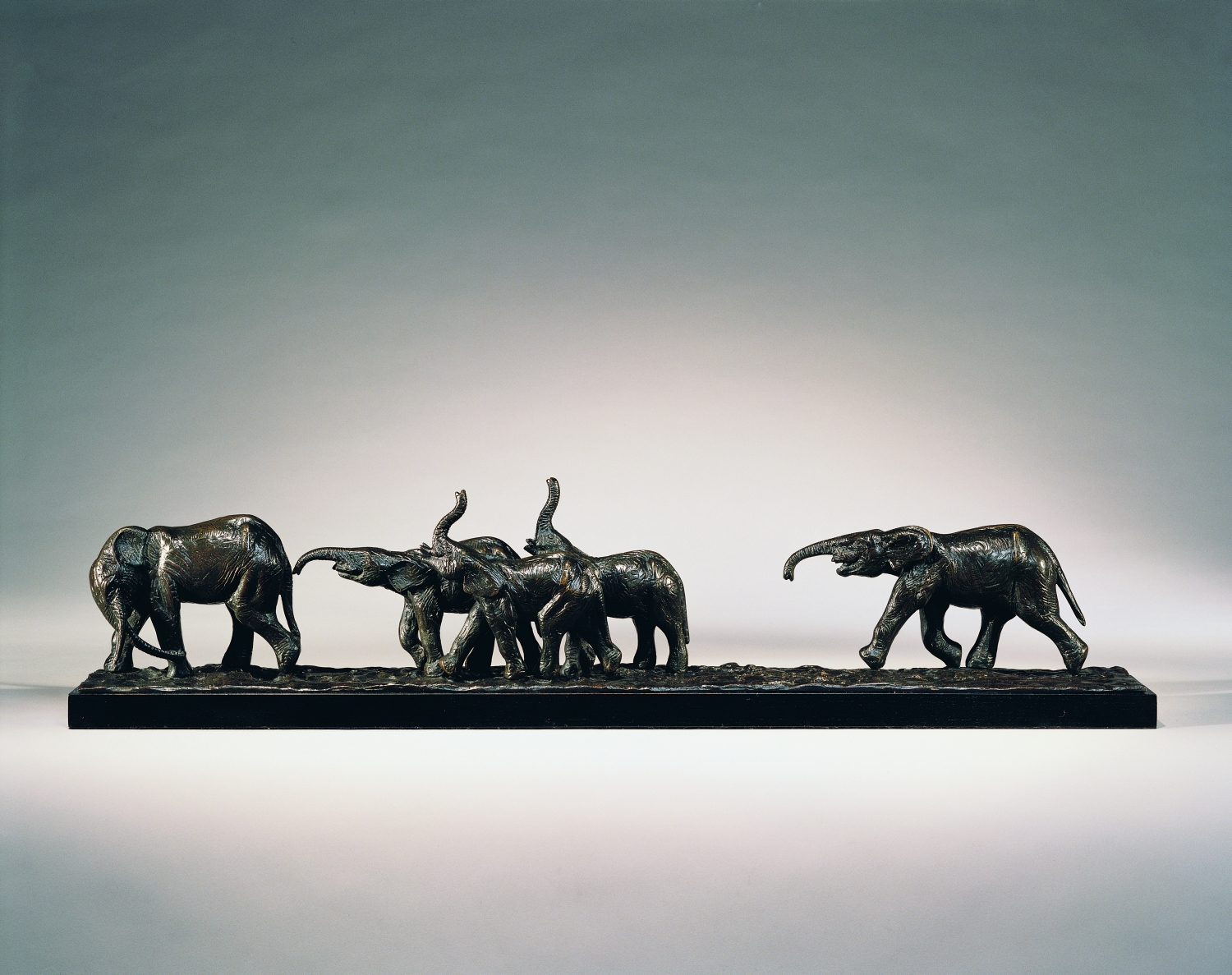 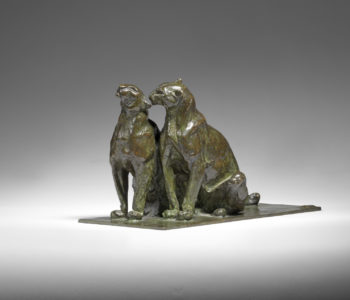 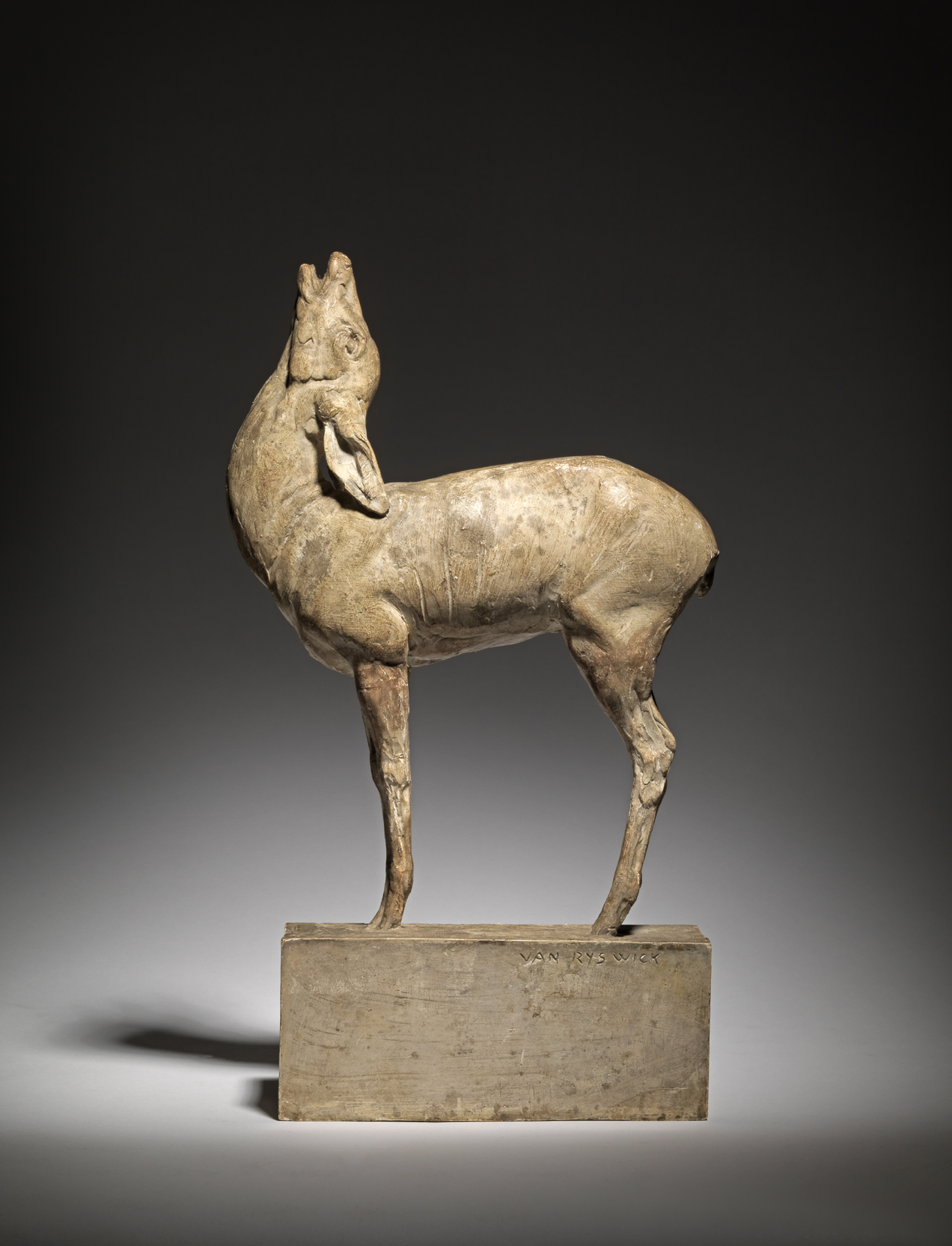 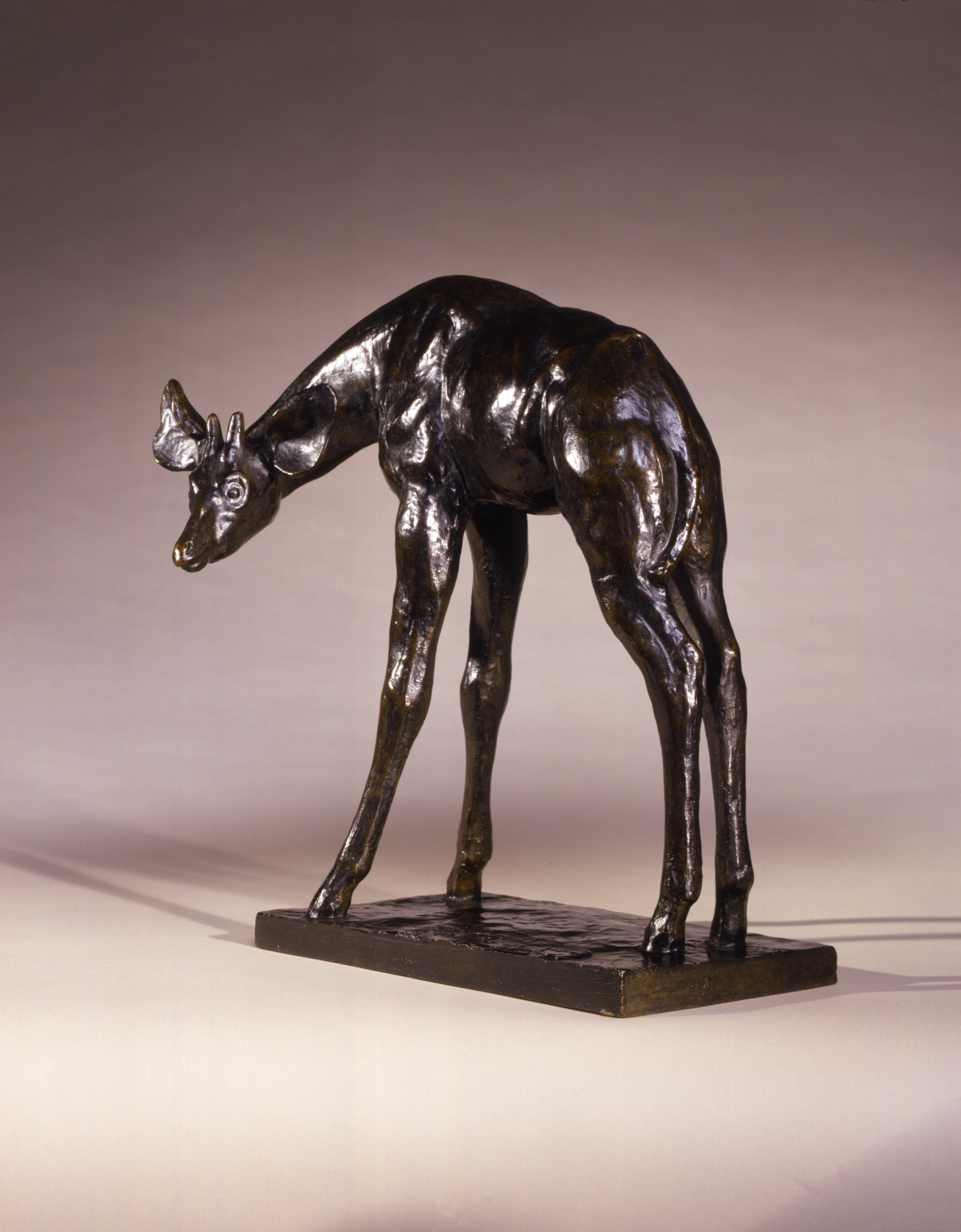