Christophe Fratin was born in 1801 in Metz, a town near the Franco-German border, located at the confluence of the Moselle and the Seille rivers. He first studied sculpture under Pioche in Metz under whom he honed his technical skills. He was subsequently accepted as a pupil of the painter Theodore Gericault and relocated to Paris, where his career as a sculptor took off.

Fratin first exhibited at the Paris Salon as early as 1831, where he showed ‘Fermer – An English Thoroughbred’. Horses and his anthropomorphic models of bears and monkeys came to be thought of as Fratin’s best subjects, and the popularity of Fratin’s sculpture in England had a significant impact on his career. His free and sketchy modelling technique ably illustrates his imaginative mind and sense of humour.

Fratin’s depictions of the anthropomorphic bear epitomise this humour. He modelled over fifty bears in a variety of human poses and activities. The bear however, did not feature prominently in the fashion for anthropomorphism, nor in nineteenth century art in general, as it was perceived to be a rather course, humorous subject. In depicting the bear during this period, Fratin shunned the conventions of the Salon to depict lofty, worthy and noble animal subjects. His bears sculptures are now highly collectable and are testament to his satirical humour and sharp modelling skills.

Public and private commissions in his own country were also fruitful – Fratin was asked to sculpt life-size monuments for French cities, including his home town of Metz. At the Great Exhibition of 1851 in London he was considered the greatest Animalier sculptor of the day. Fratin’s bronzes can be found in several museums outside France including the Wallace Collection in London and his reputation stretches as far afield as Germany, Austria and America, where there is a life-size sculpture of two eagles in Central Park, New York.

Fratin holds an important position amongst ‘Les Animaliers’. His style is unique and distinctive, with attention paid to the surface texture and less importance placed on anatomical detail. Above all Fratin was a romanticist, evoking mood through both style and subject. 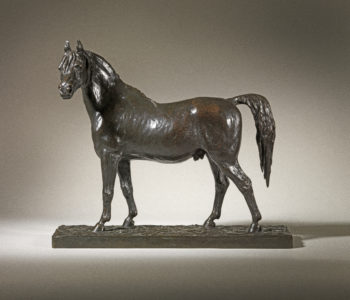 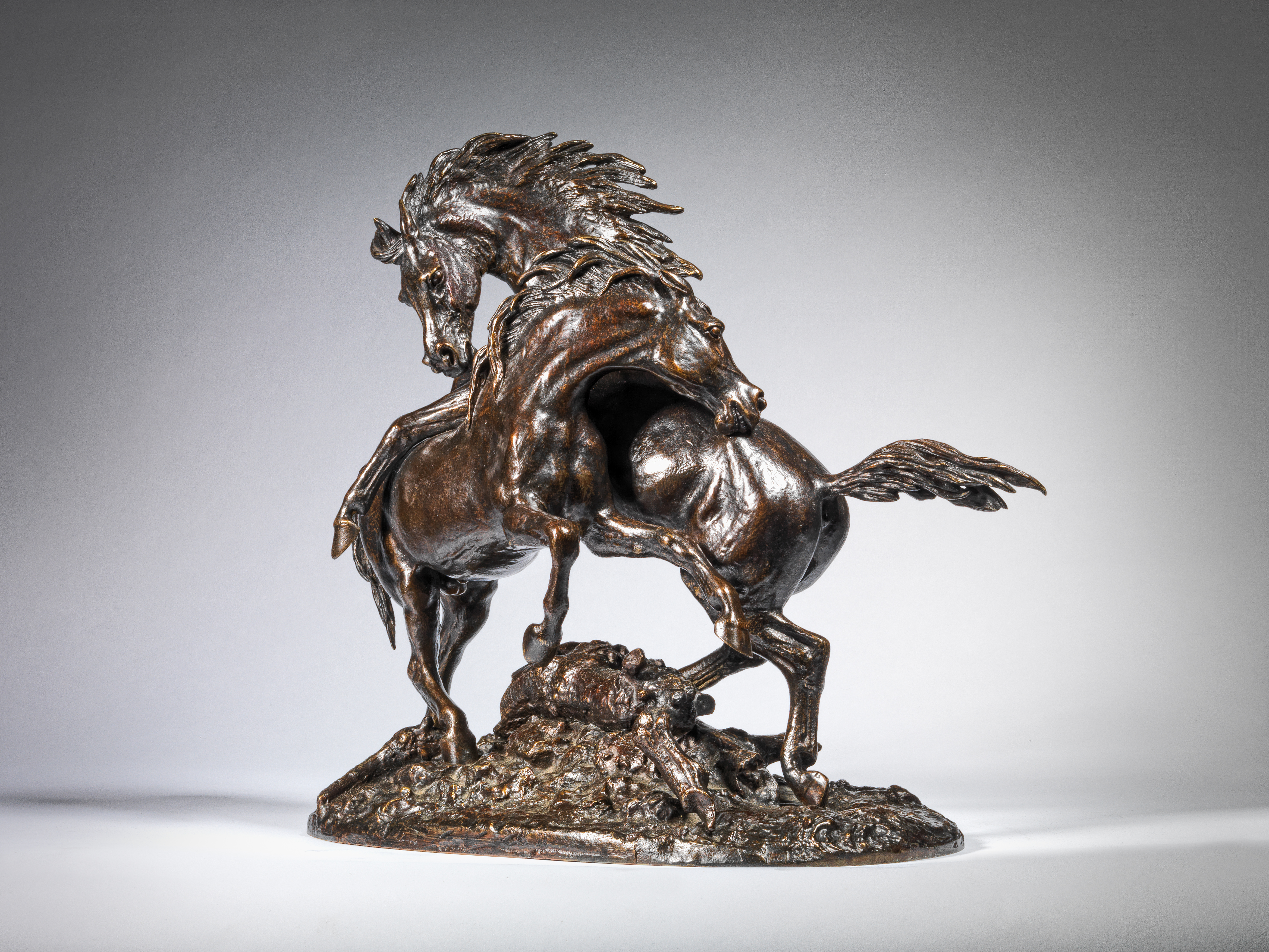 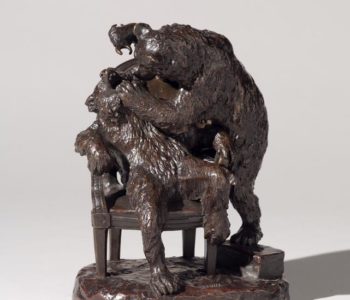 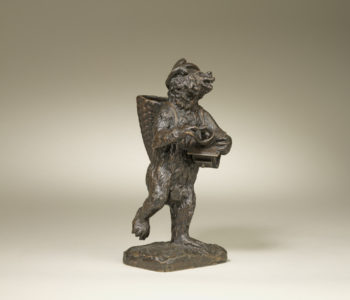 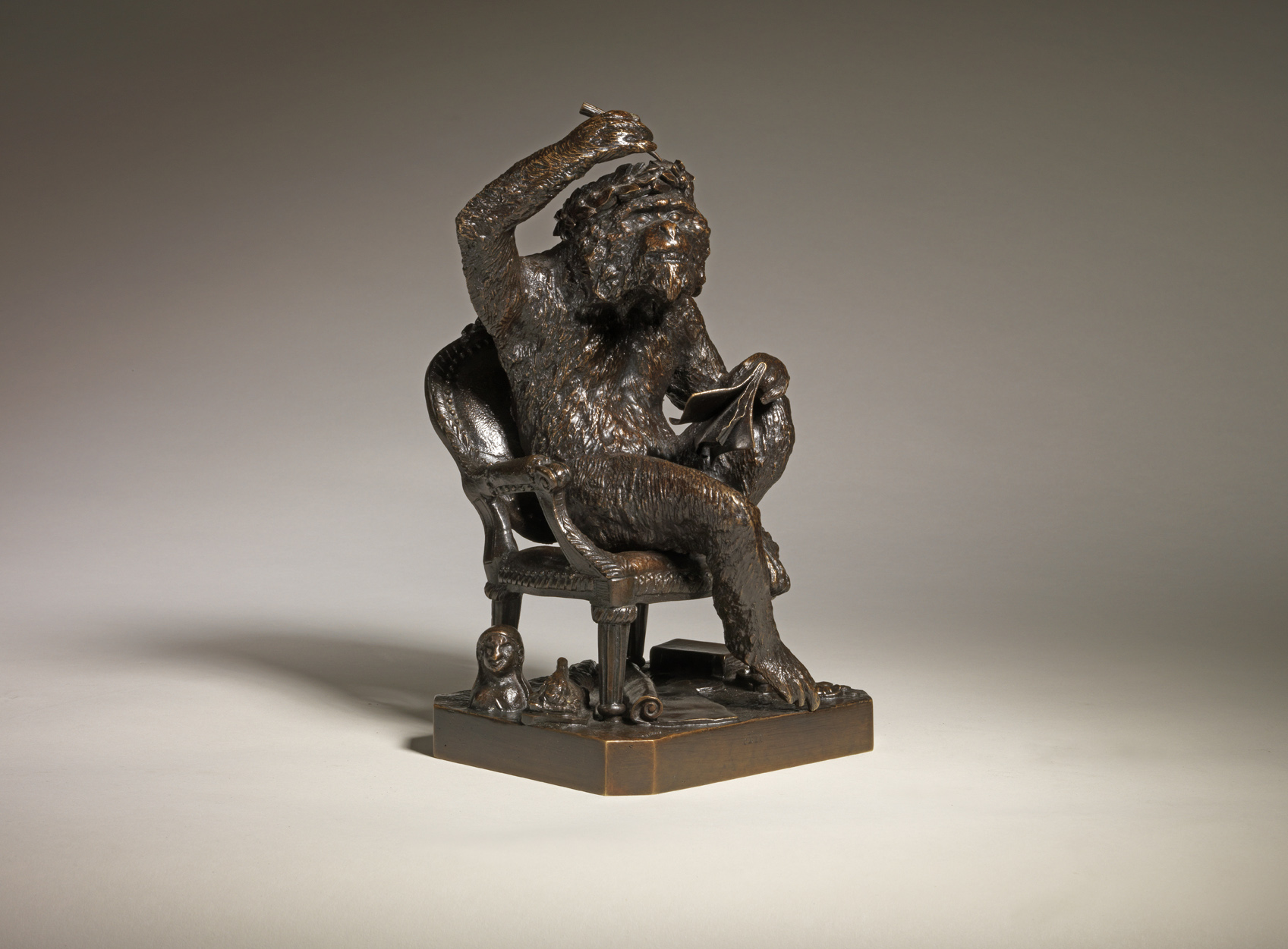 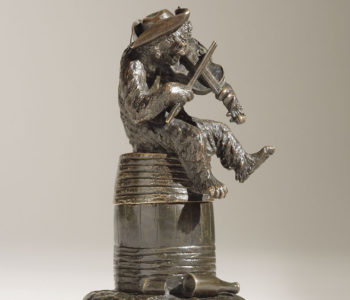 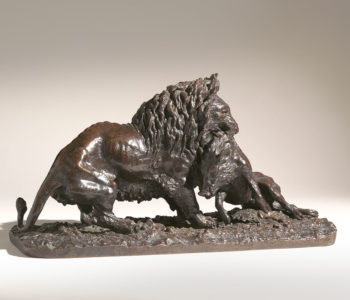 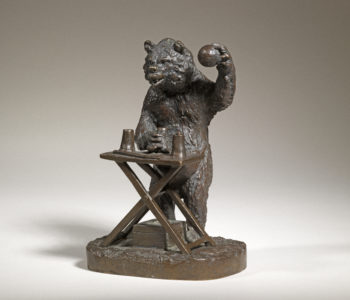 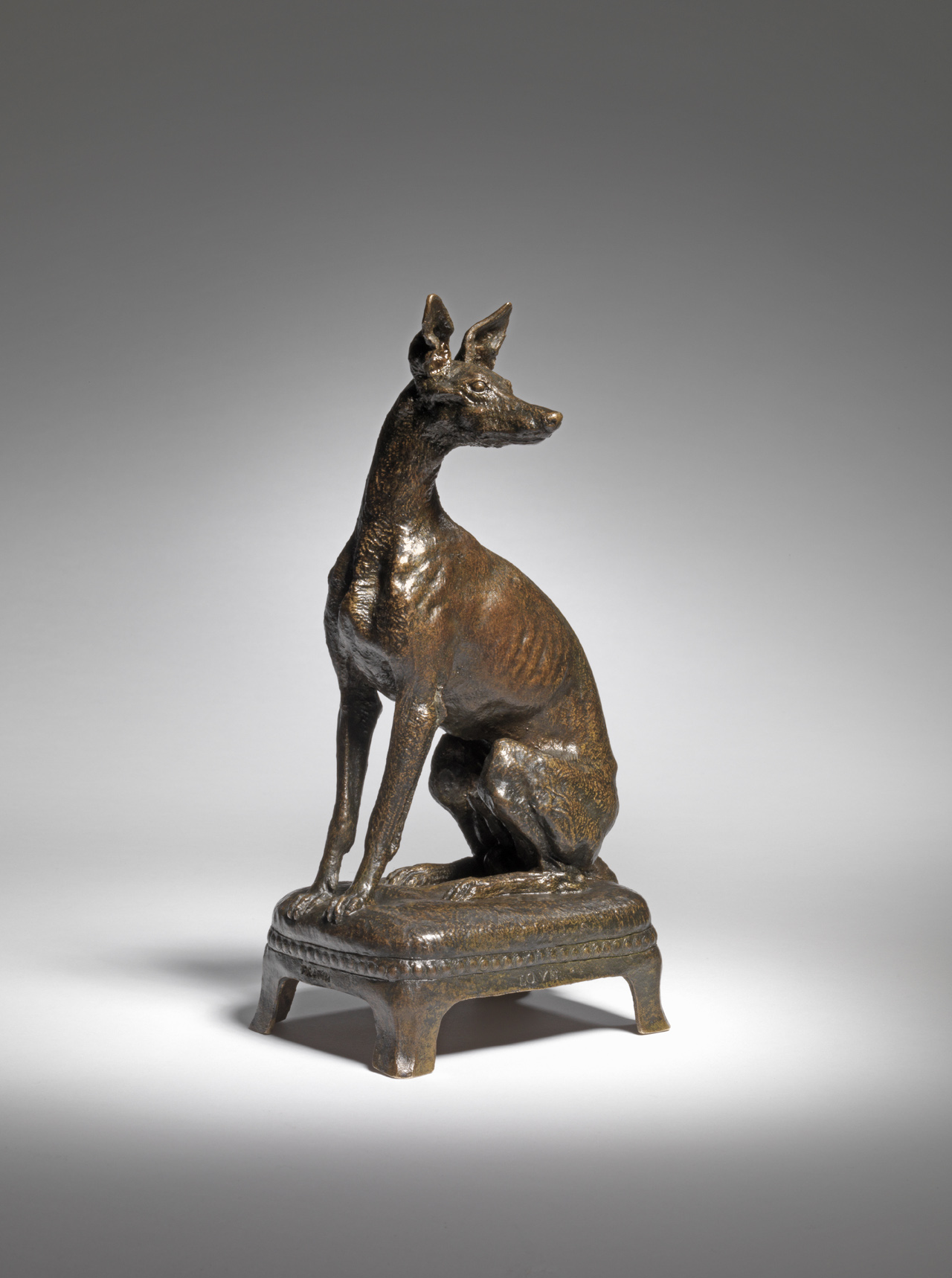 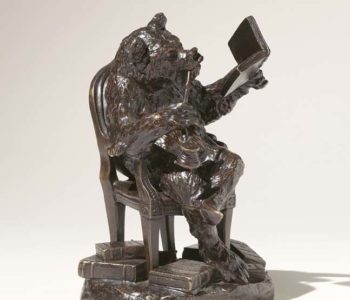 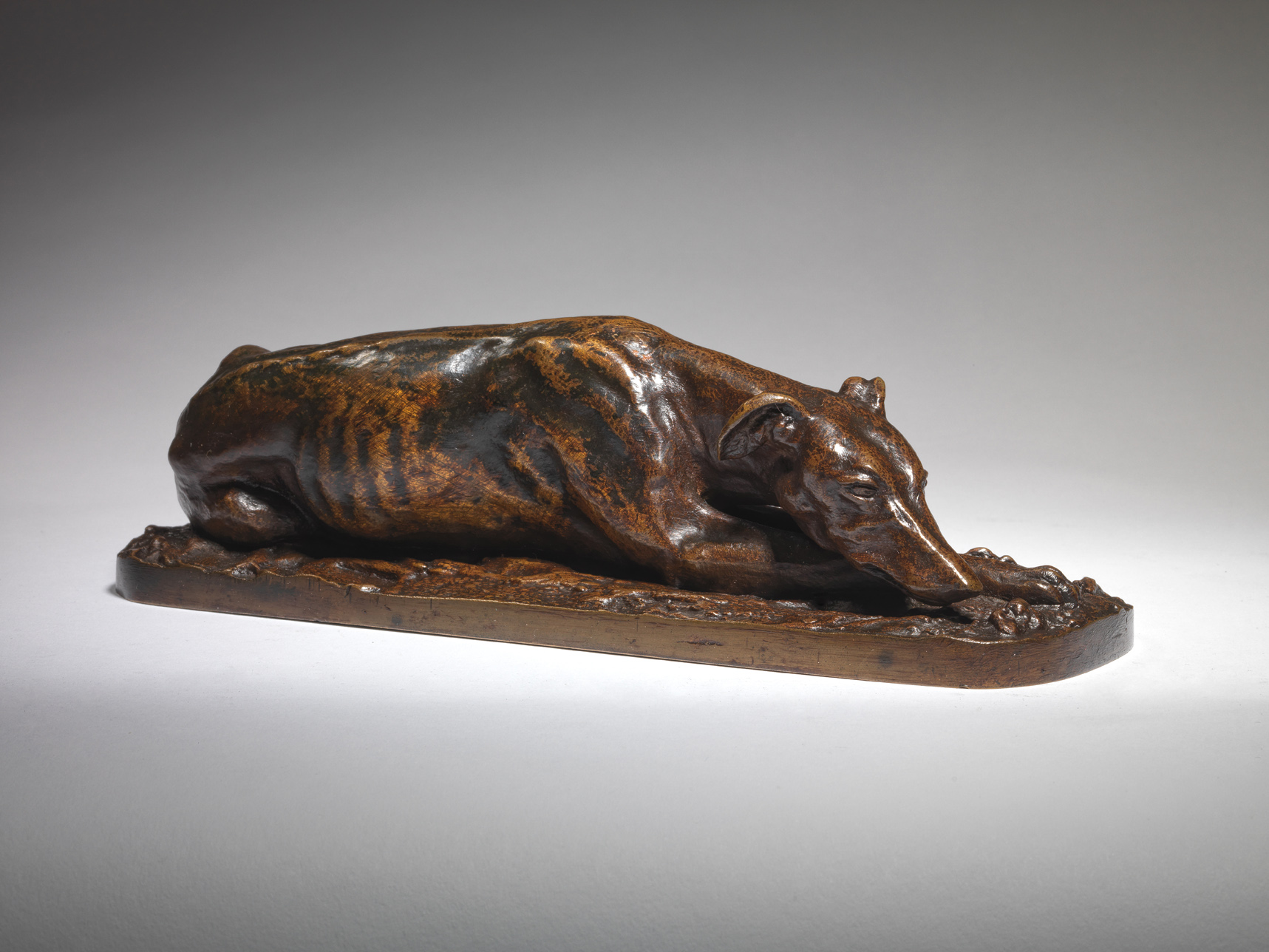 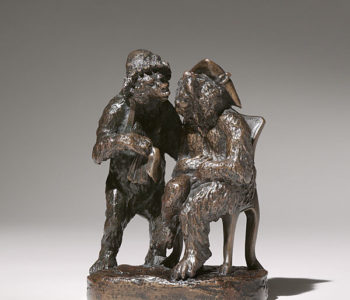 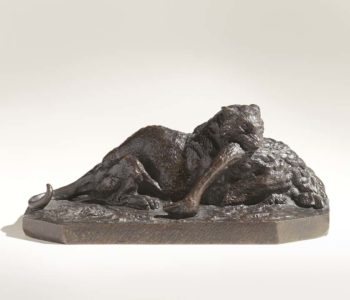 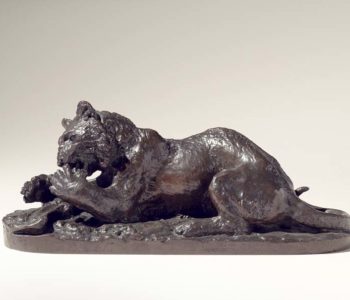 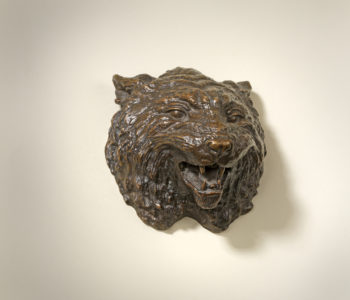 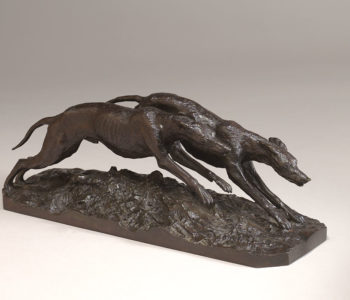 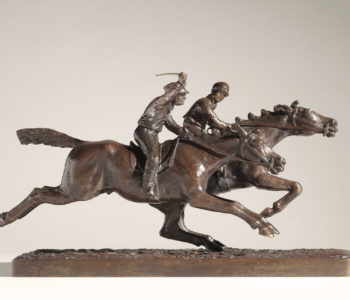