René Paris, a butcher’s son from the 17th arrondissement in Paris, was born on 26 November 1881. He embarked on his career at a very early age, first exhibiting in 1899, shortly after his sixteenth birthday, at the Salon des Artistes Français as a pupil of both the Animalier sculptor Isidore Bonheur and Mathurin Moreau, a prolific industrial artist. He appeared intermittently at the Salon until 1907, still as an apprentice, although under different masters, then with the longer-term patronage of the Animaliers Georges Gardet and Victor Peter and also the Academician Jean-Antoine Injalbert. It is highly likely that he acted as a practicien (a skilled studio assistant) for all of the above artists. During the period from 1899 to 1907 his financial circumstances seem to have improved: after initially exhibiting waxes and subsequently plasters, he began showing small bronzes in 1907. These were probably orders from wealthy collectors who wanted a portrait of a dog or a horse, both subjects at which Paris excelled and on which he was soon concentrating exclusively.

He depicts beautifully the tension, exertion and strength of the horse, even when portraying working animals at rest.

Paris was responsible for two monuments. Hervé Rieille was unveiled at Le Croisic in 1912 in honour of a Breton fisherman from Pouliguen, cast in lost wax by Henri Gonot. The second, a Lion gisant, was carved in stone prior to 1922 for the war memorial to the French 131st Infantry Division at Fleury-devant-Douaumont.

He exhibited at the Salon des Artistes Animaliers following its establishment in 1913, and also at the Salon des Artistes Français throughout his career. The latter awarded him a third class medal in 1912, a silver in 1914, a gold in 1920, a medal of honour in 1938 and a further silver in 1944. In 1937 he won the gold medal at the Exposition International, and also the Prix de l’Yser. Lastly he was awarded the Prix Bonnat in 1945, and the Légion d’Honneur in 1953.

His career followed a traditional path in the spirit of the great modellers of the late 19th century, with a firm grasp on all the necessary technical qualities and skills. Paris carved deftly in stone, Flanders granite, marble and wood, almost certainly as a result of his lengthy apprenticeship and laborious practice alongside the great masters. Between 1904 and 1956, the French government acquired nine of his pieces, all of which were in stone, with the exception of a large plaster in 1904 and a bronze in 1928. With its light, sensitive, nervous touch, reminiscent of Degas, his modelling is beautifully captured in his bronzes and is further enhanced by the process of lost wax casting, a technique  that is ideally suited to such an impressionistic technique.

It seems that Paris stopped working at some point in the late 1950s. He died in Batz-sur-mer on the south coast of Brittany on 14 February 1970. 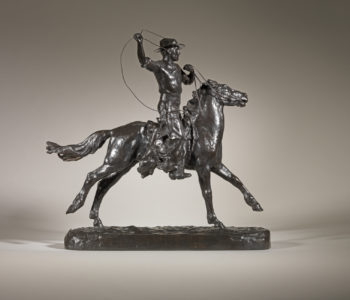 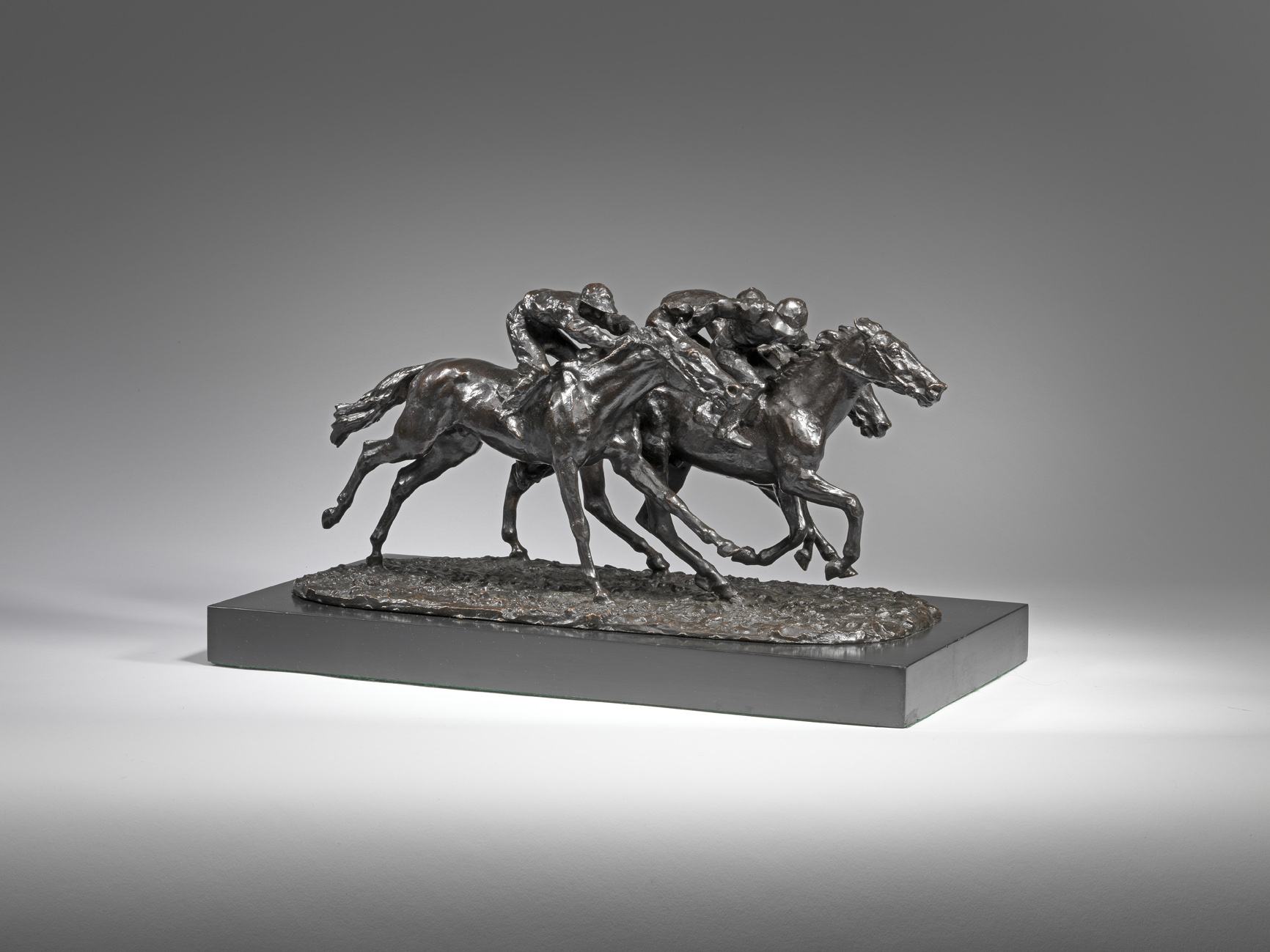 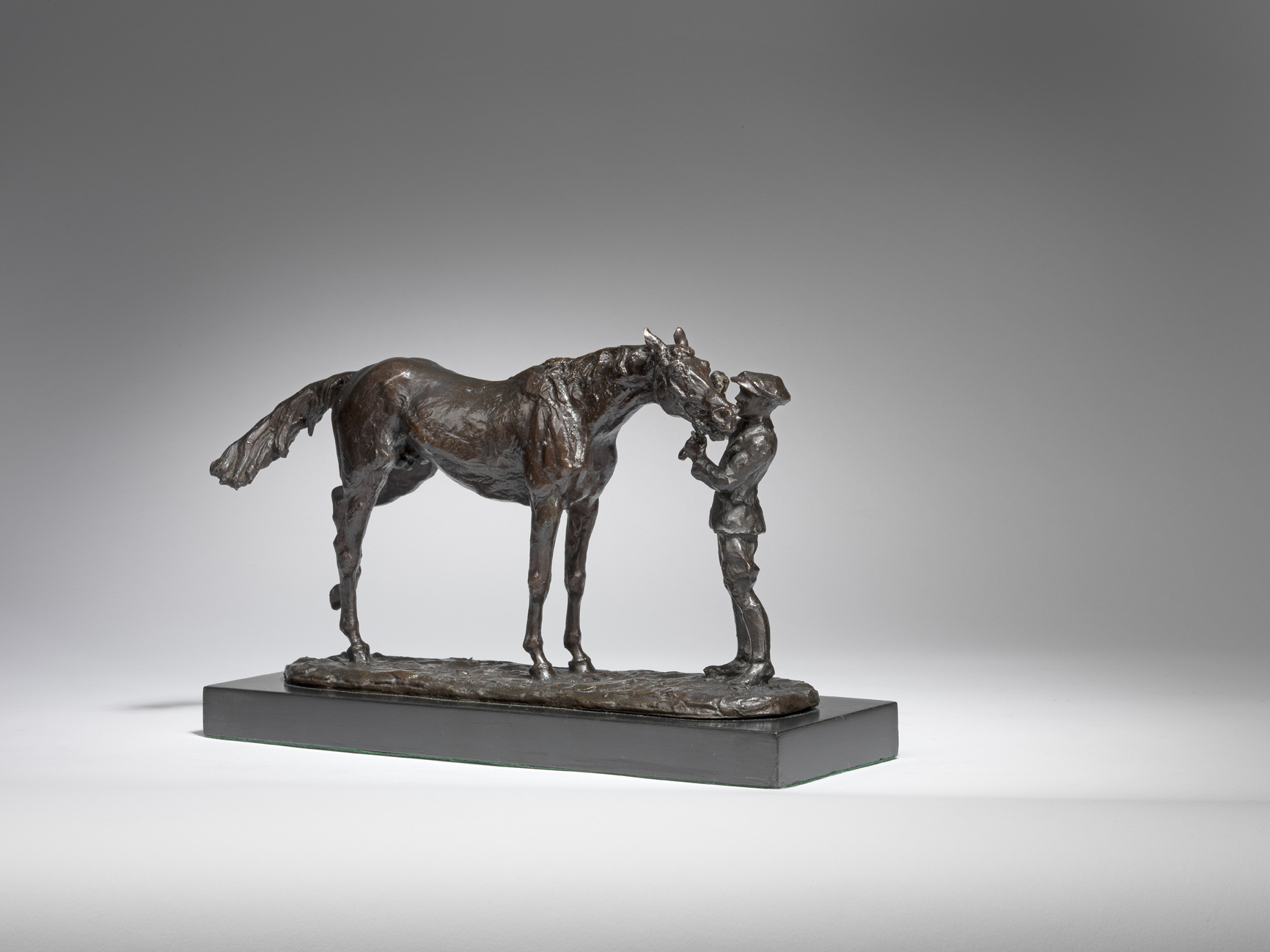 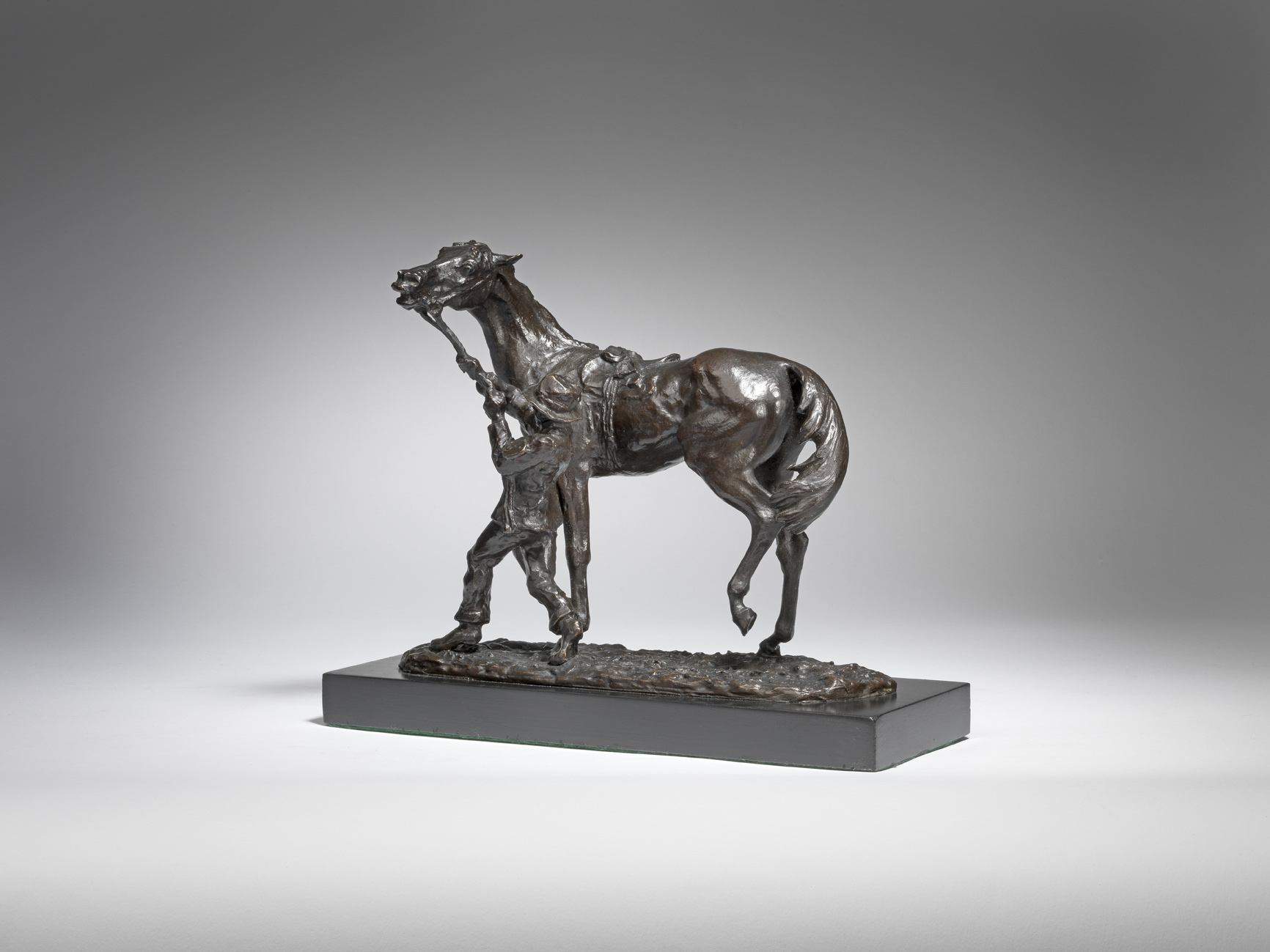 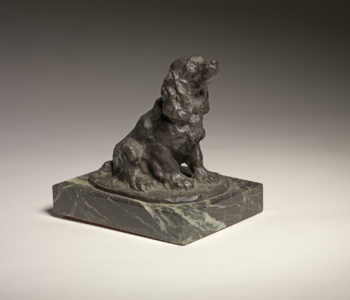 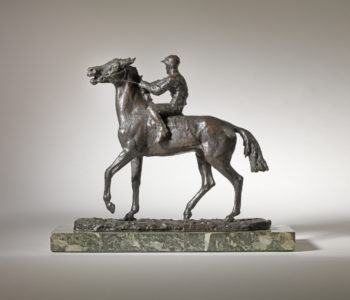 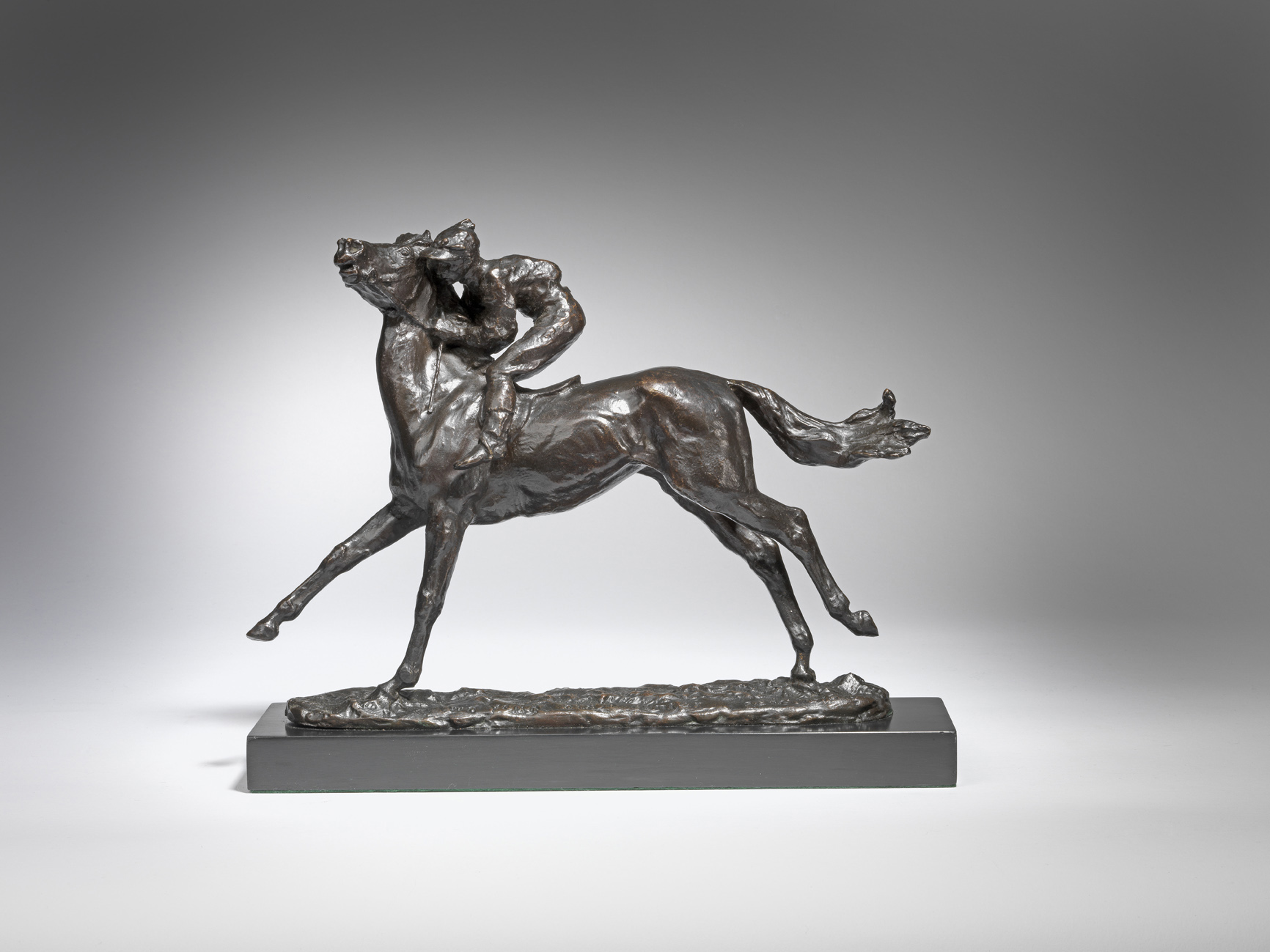 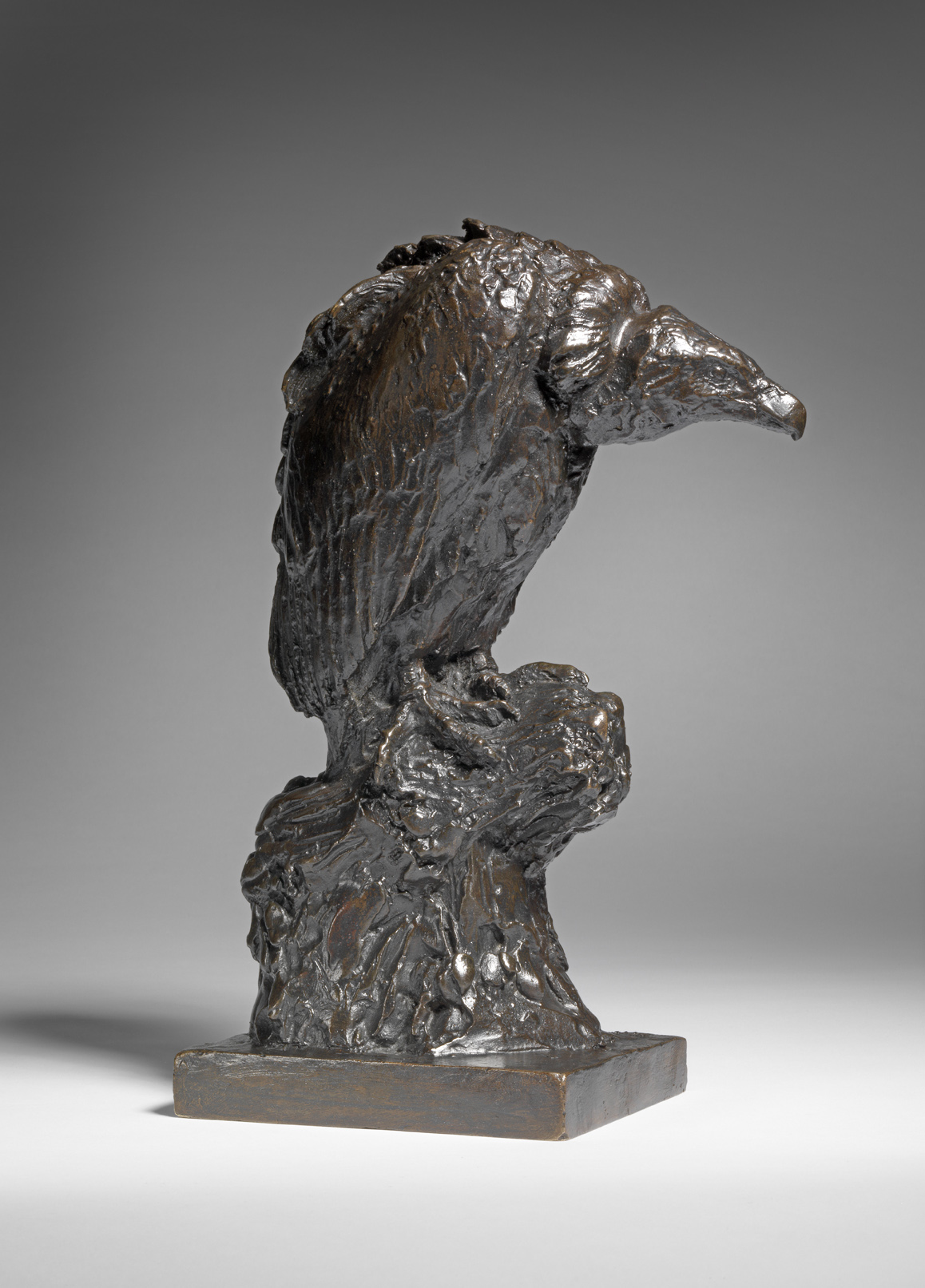