A talented and prolific sculptor whose work, which includes painting and graphics, is still far too little known. After successfully studying at the Roeselare and Antwerp Academies (1887), he received a gold medal for a monumental bronze, Samson killing the lion, in 1890. From that year on, his work appeared regularly in exhibitions at home and abroad. Although not an innovator, he worked in every genre and mastered every technique and material. He was one of the first in Belgium to carve statues in ivory  (1893), including an exceptionally refined Diana which was bought by the Antwerp Royal Museum of Fine Arts, which also acquired his spectacular bronze Vulture defending its prey a year later.

The career that the sculptor subsequently built brought him numerous important awards and an appointment as professor at the Antwerp Academy, as well as commissions for facade sculptures and monuments. Although Dupon did not play a very active part in clubs or associations, he developed into an authority who was associated with reliability and class.

The installation of his life-size Camel Driver (1902) on the roof and of his two bronze bird groups at the entrance to Antwerp Zoo confirmed his reputation as a first-rate animal sculptor. The thoroughness with which he approached this specialised area from the beginning is unequalled by any other Belgian sculptor. There were few animal species that did not succeed in inspiring him, and of those that did, he was as faithful to their anatomical detail as he was capable of expressing their nature. It appears from this that Josuë Dupon was in every inch a realist whose technically faultless art, with his sense of the dramatic, his feeling for decorative complexity and his slight tendency towards idealizing, was in every way in keeping with a 19th century conception of art.

To describe Dupon as the Belgian Frémiet (1834-1910) is in this light elucidating without implying anything derogatory to either of them. As a gifted specialist in depicting horses – as if we can talk of preferences in this thoroughbred animal sculptor – he created the remarkable equestrian sculpture of Pater C. Lievens in Moorslede (1930).

Rather than attempting to provide an overview of his works, exhibitions and honours here, it seems more appropriate mention the telling fact that his pupils at the Antwerp Academy included leading sculptors such as A. Collin (1886-1962), W.Kreitz (1903-1982) and A. Poels (1903-1984). 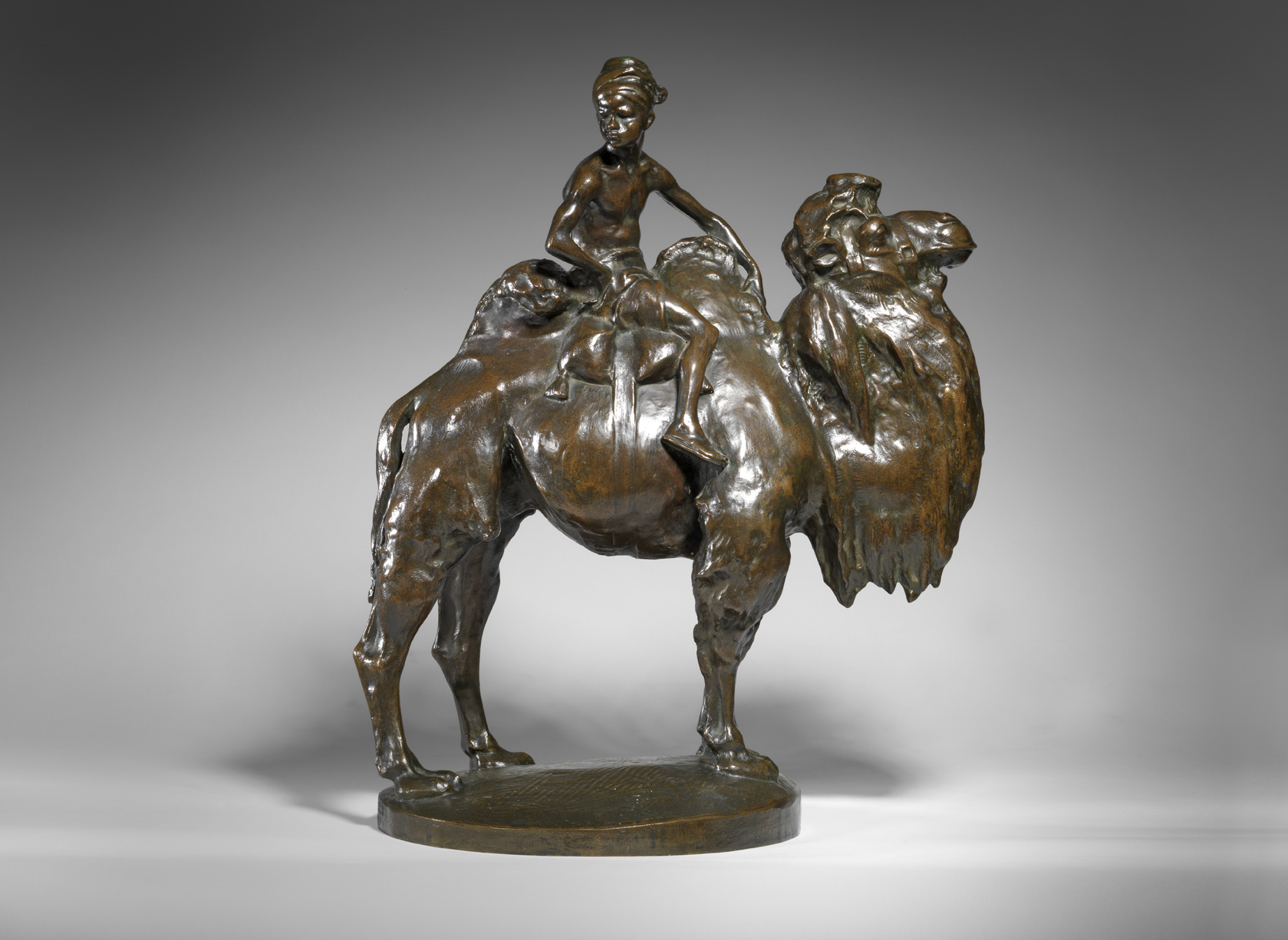 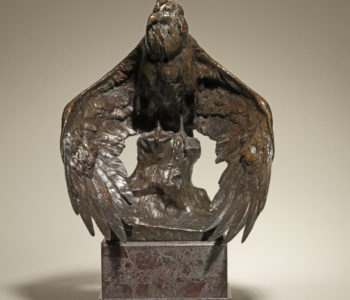 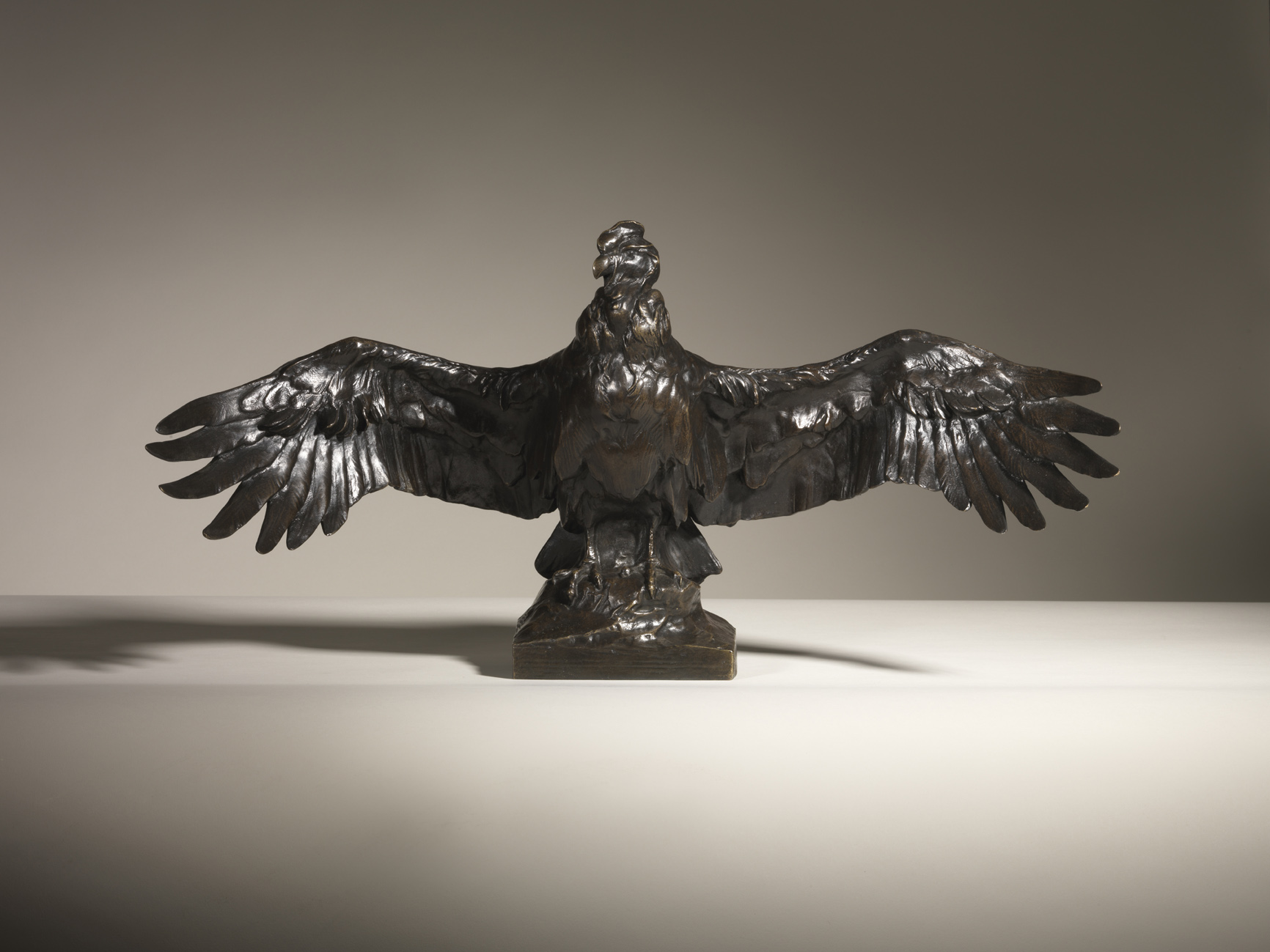 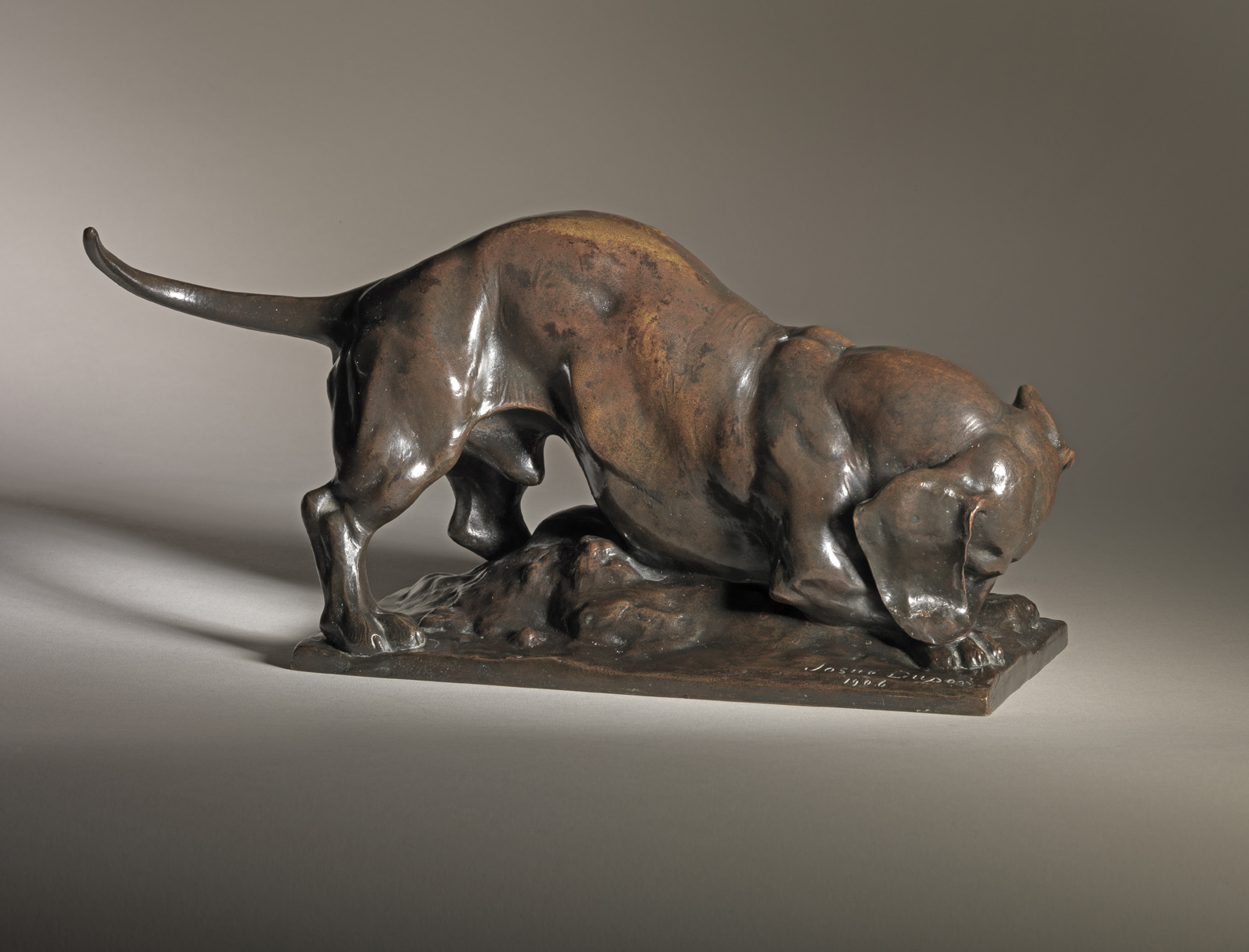 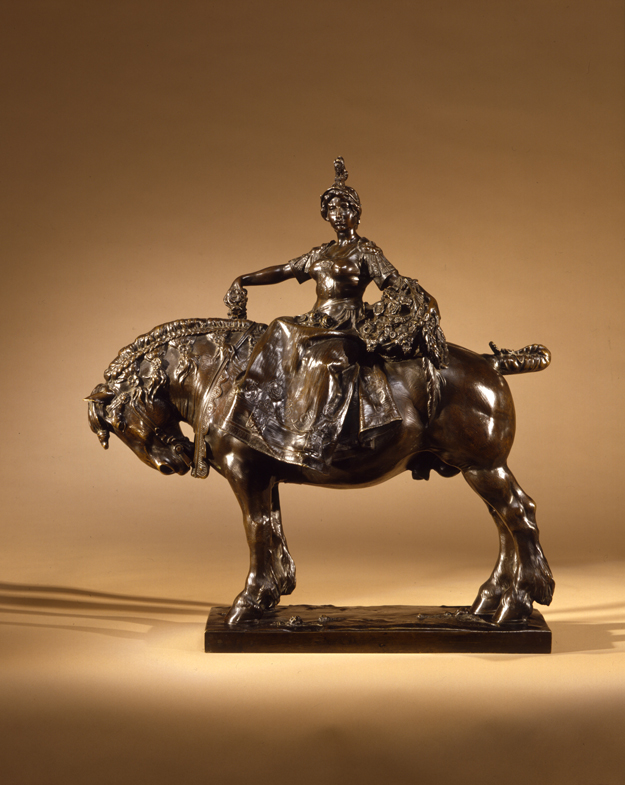 Queen of the Harvest Festival, 1916 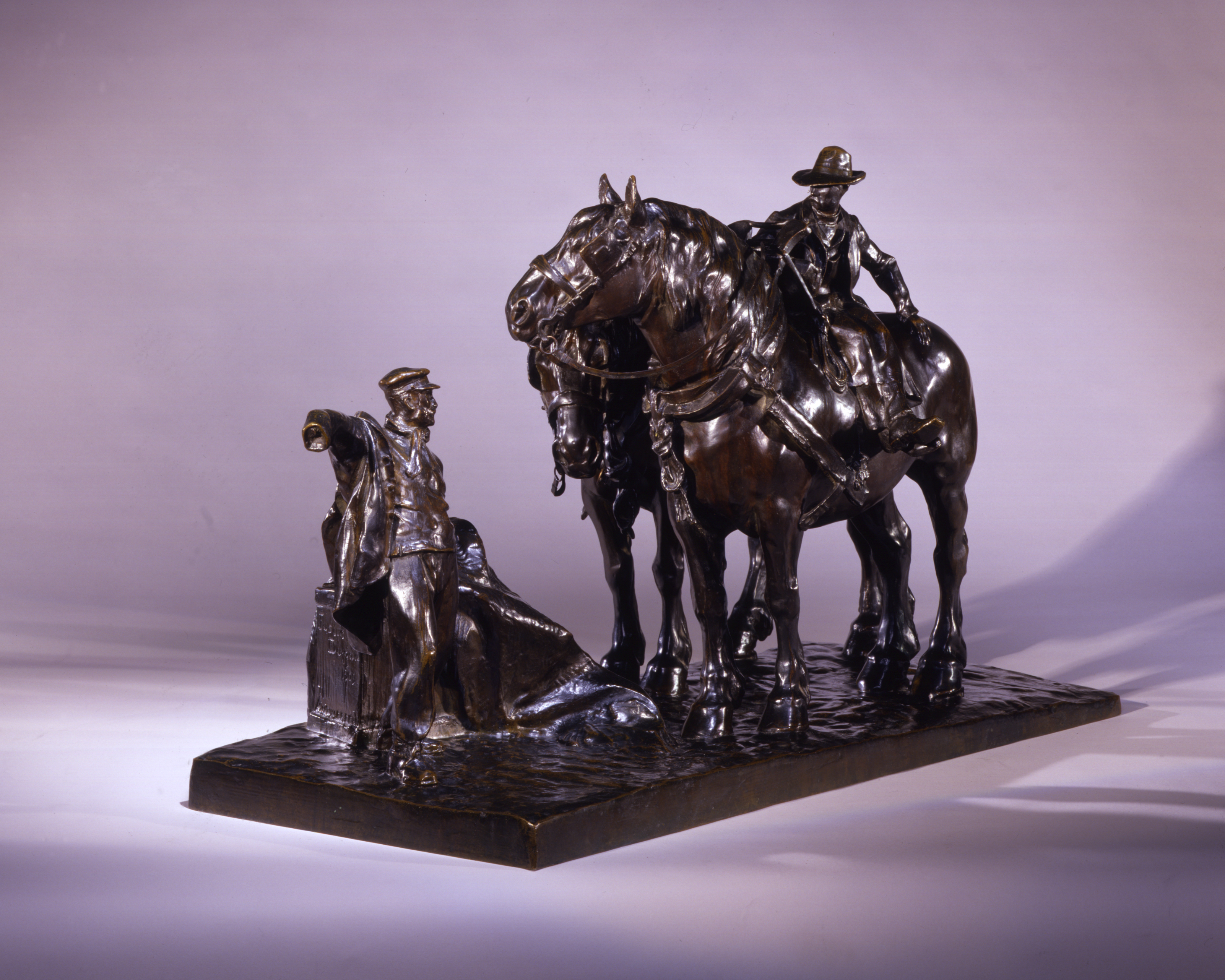