John Willis Good is the leading English Animalier sculptor of the nineteenth century, whose work is comparable with the French Animalier masters of this period. During his short, but prolific career he concentrated on studies of hunting scenes, namely hounds and horses, with or without riders

Sadly, at the age of 34, after only ten years exhibiting his work, he shot himself in his studio on the Fulham Road, London. Perhaps for this reason we know very little about him today other than he took a probationary course in the schools of the Royal Academy and later studied under the celebrated sculptor J. E. Boehm. Between 1870 and 1878 he exhibited sixteen pieces at the Royal Academy and on one occasion collaborated on a work with Charles Lutyens, himself a well-known sporting painter who also produced several sculptures.

Willis Good’s sculptures were justifiably popular during his lifetime and were edited in bronze, sterling silver and silver-plated bronze, often by Elkington & Co. of Birmingham. His last work was a series of studies of hounds, and he became increasingly interested in the patination of his work which he began to carry out himself. 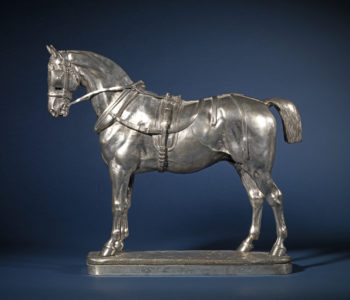 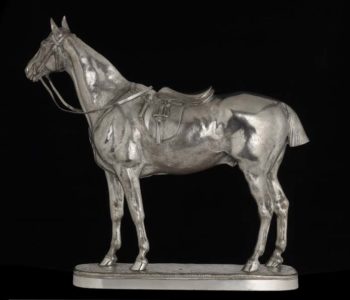 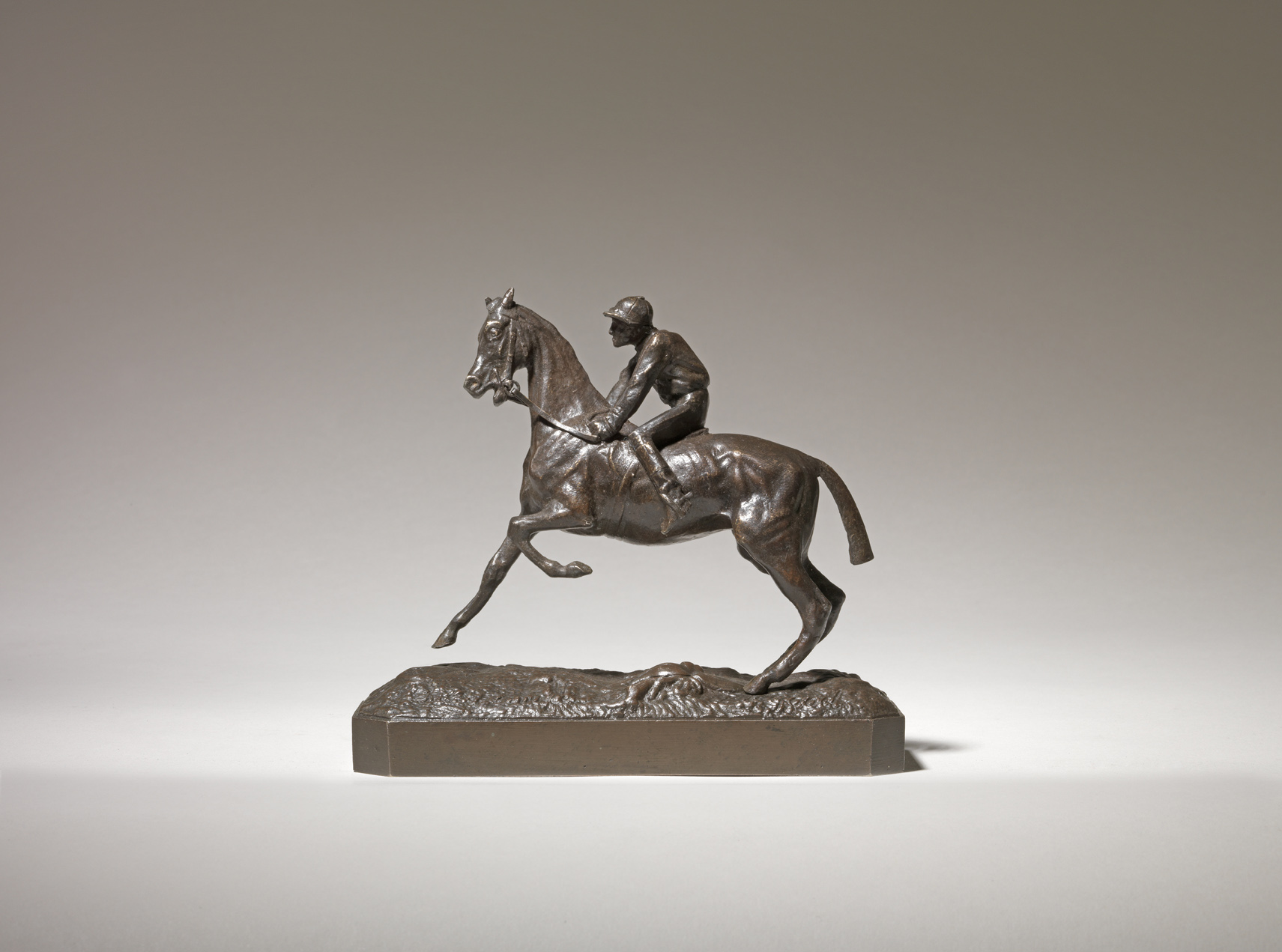 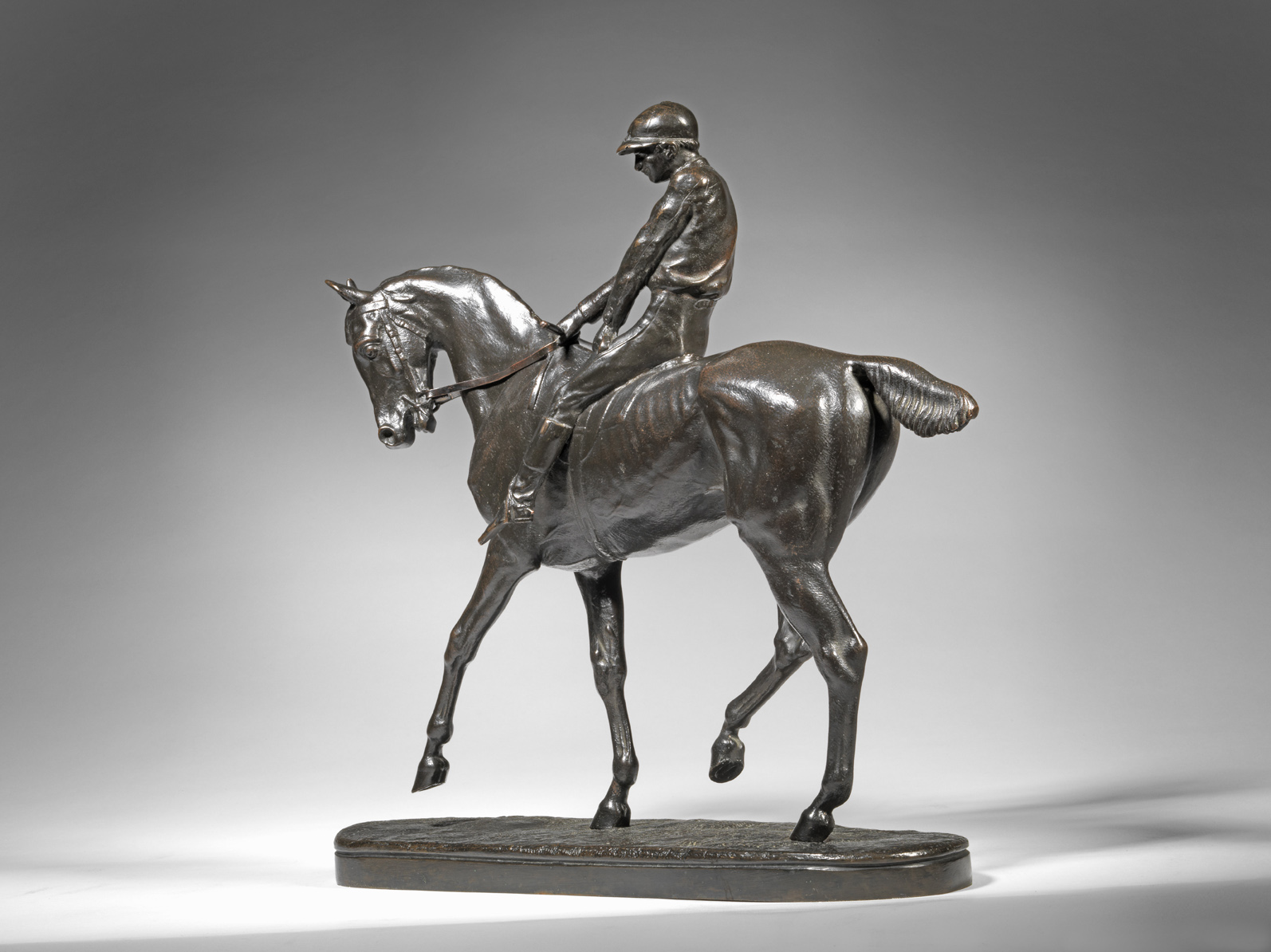 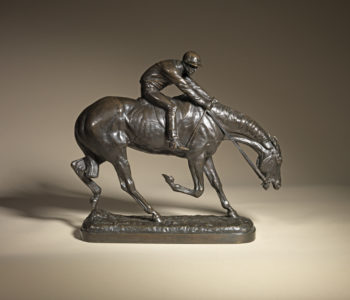 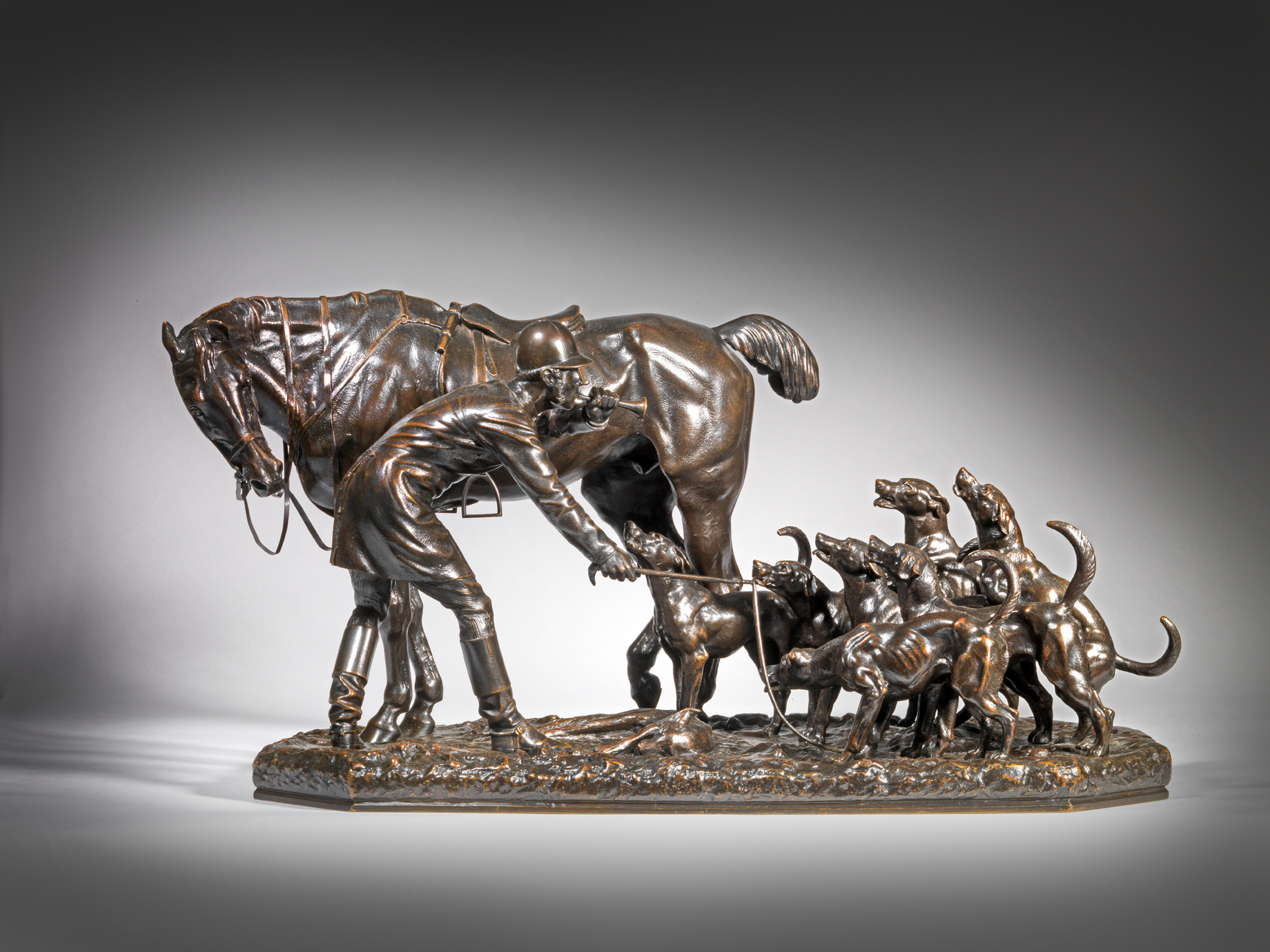 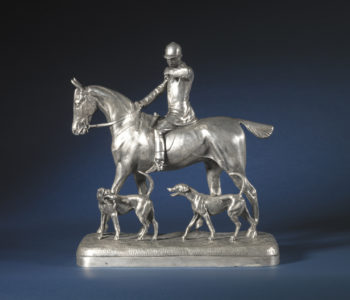 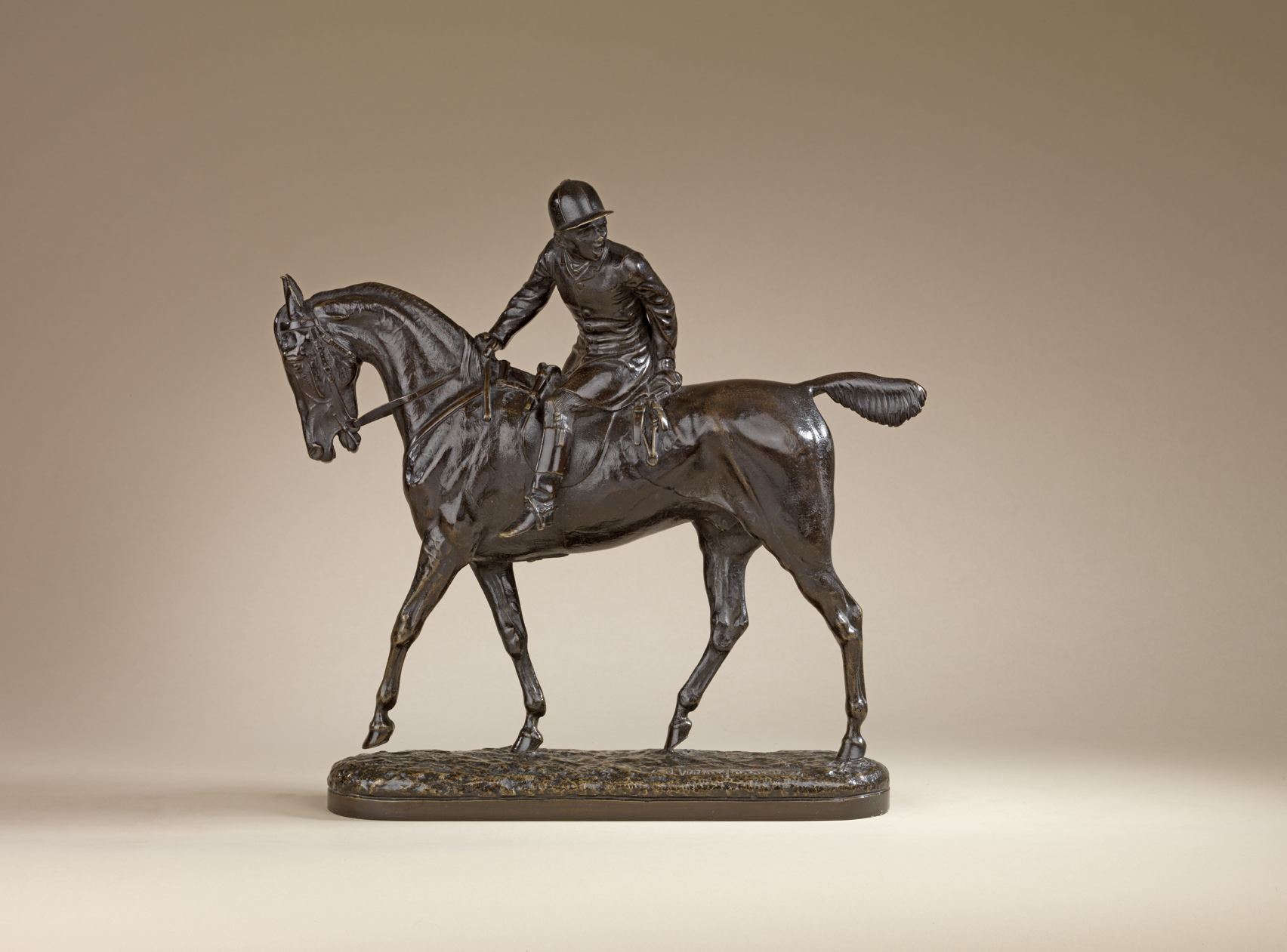 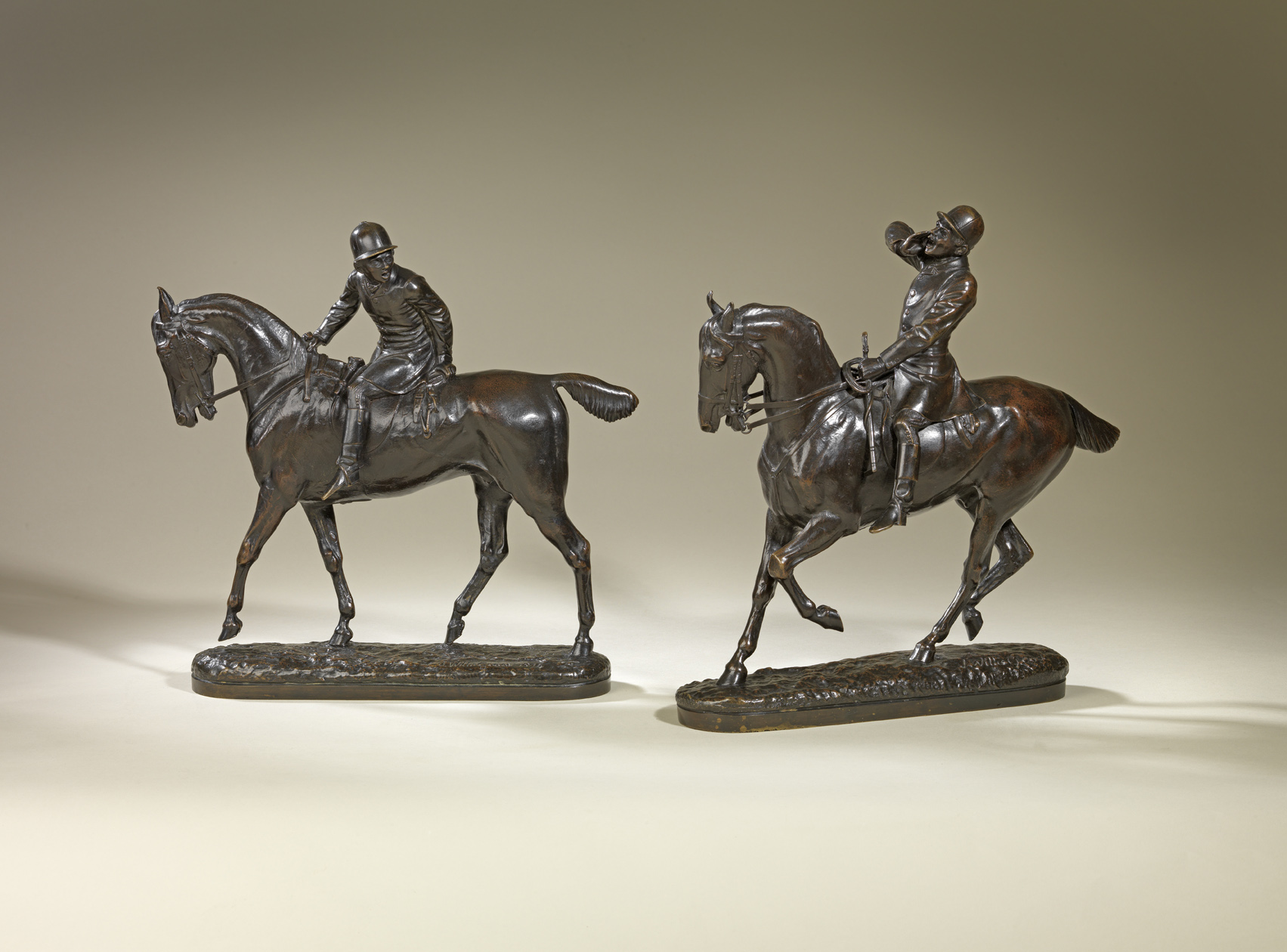 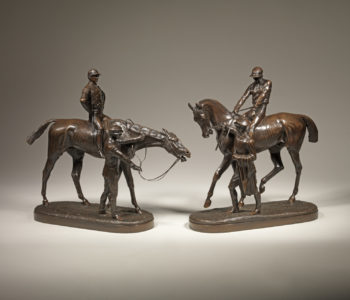 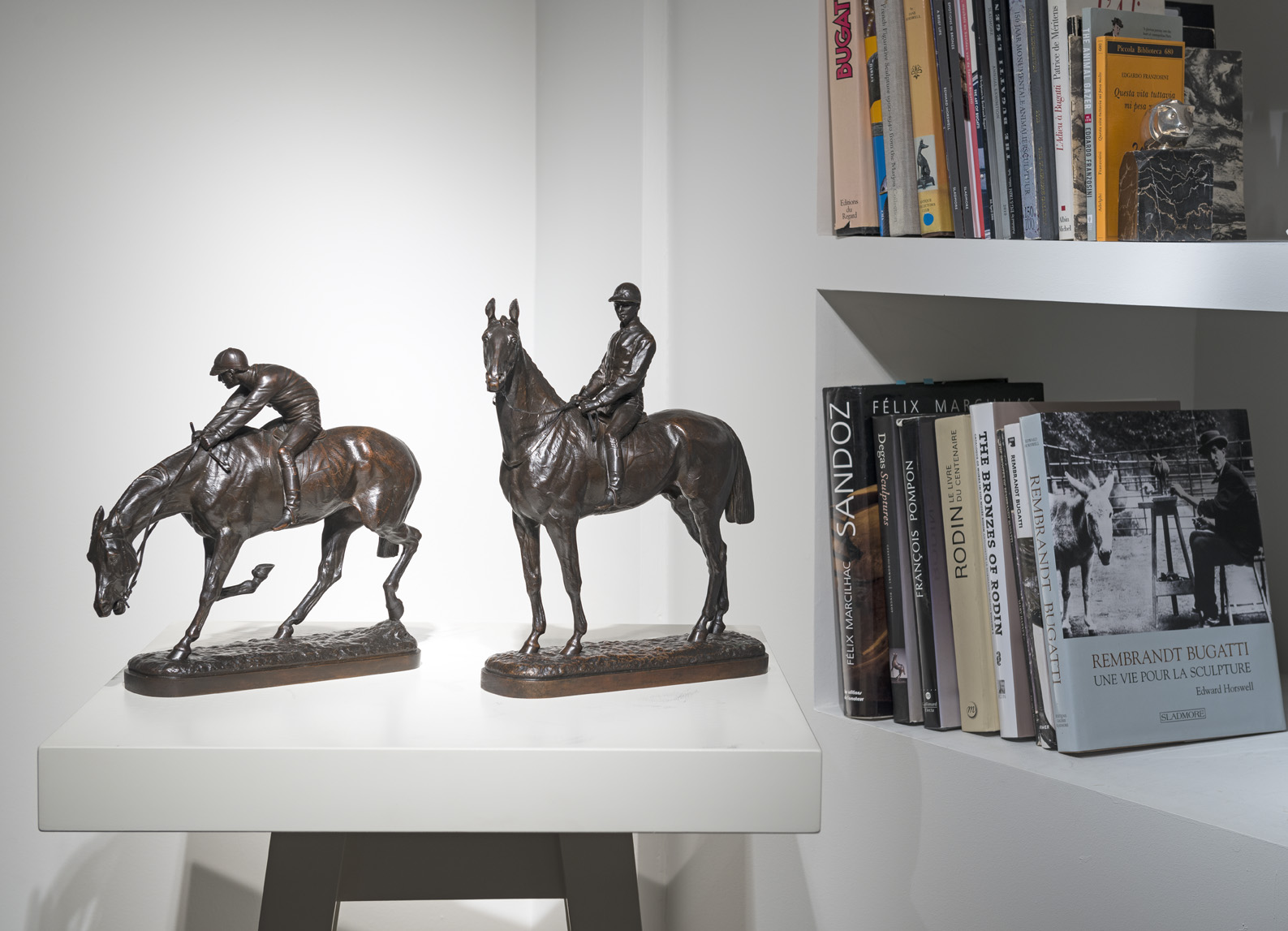 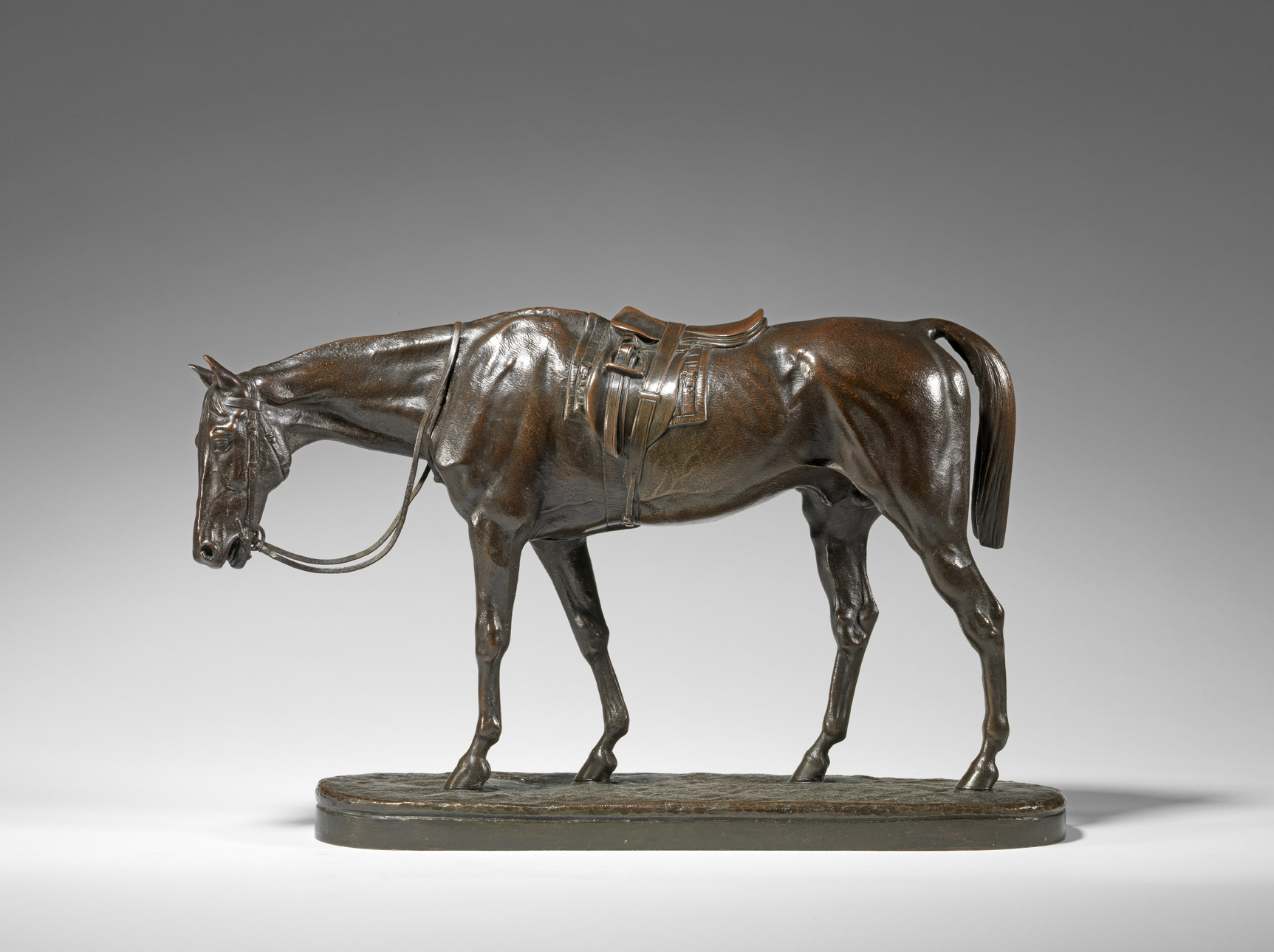 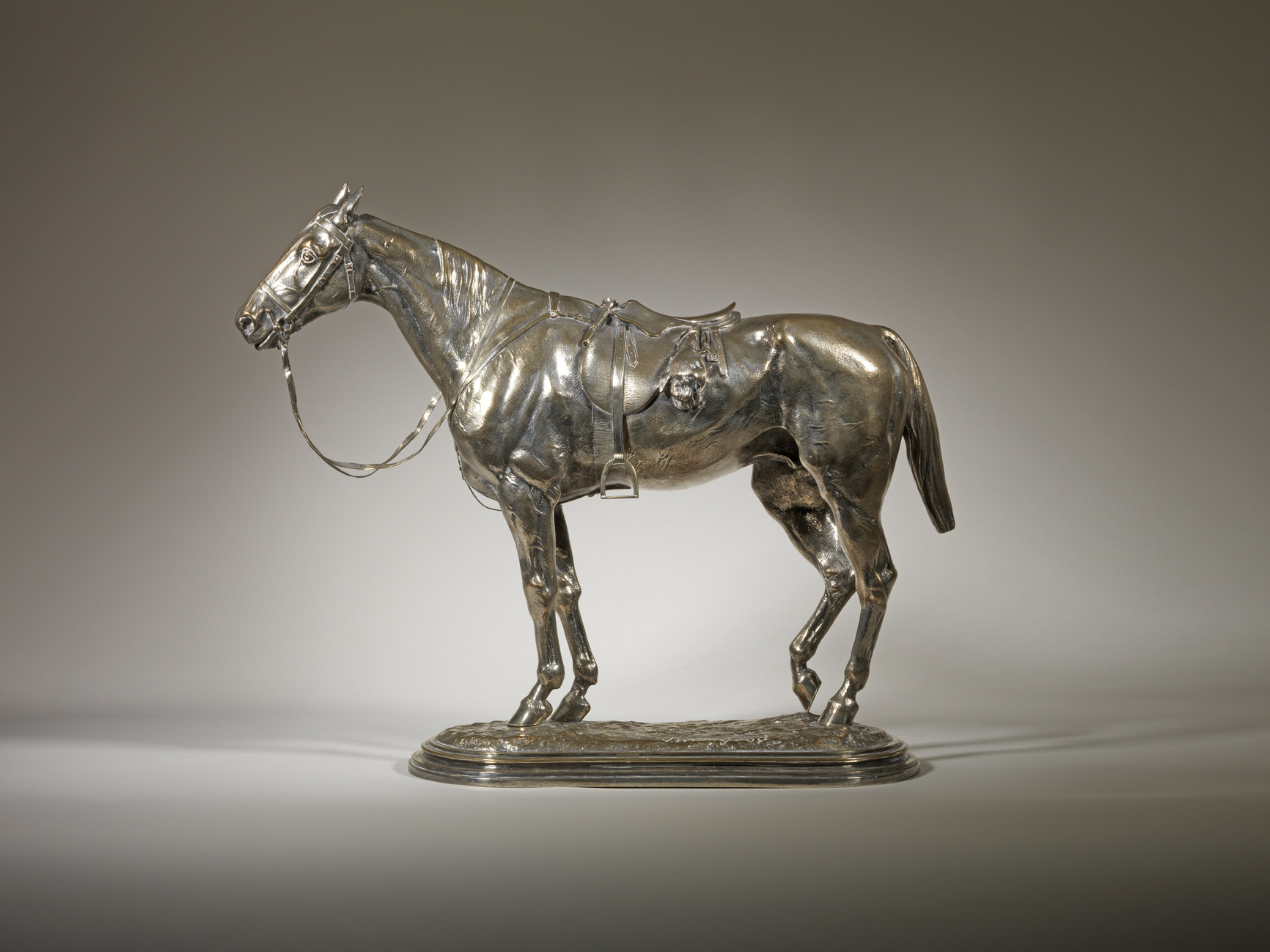 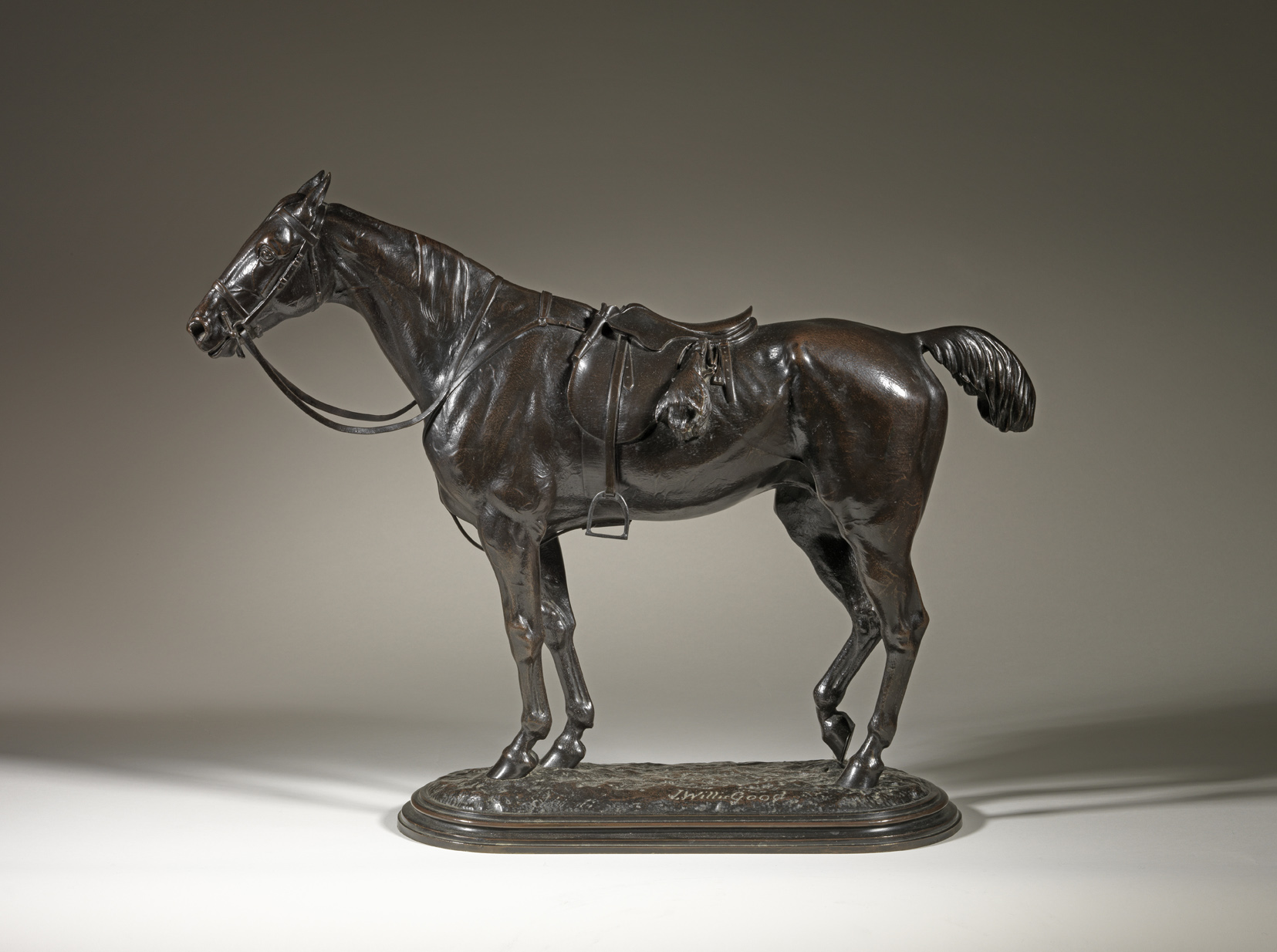 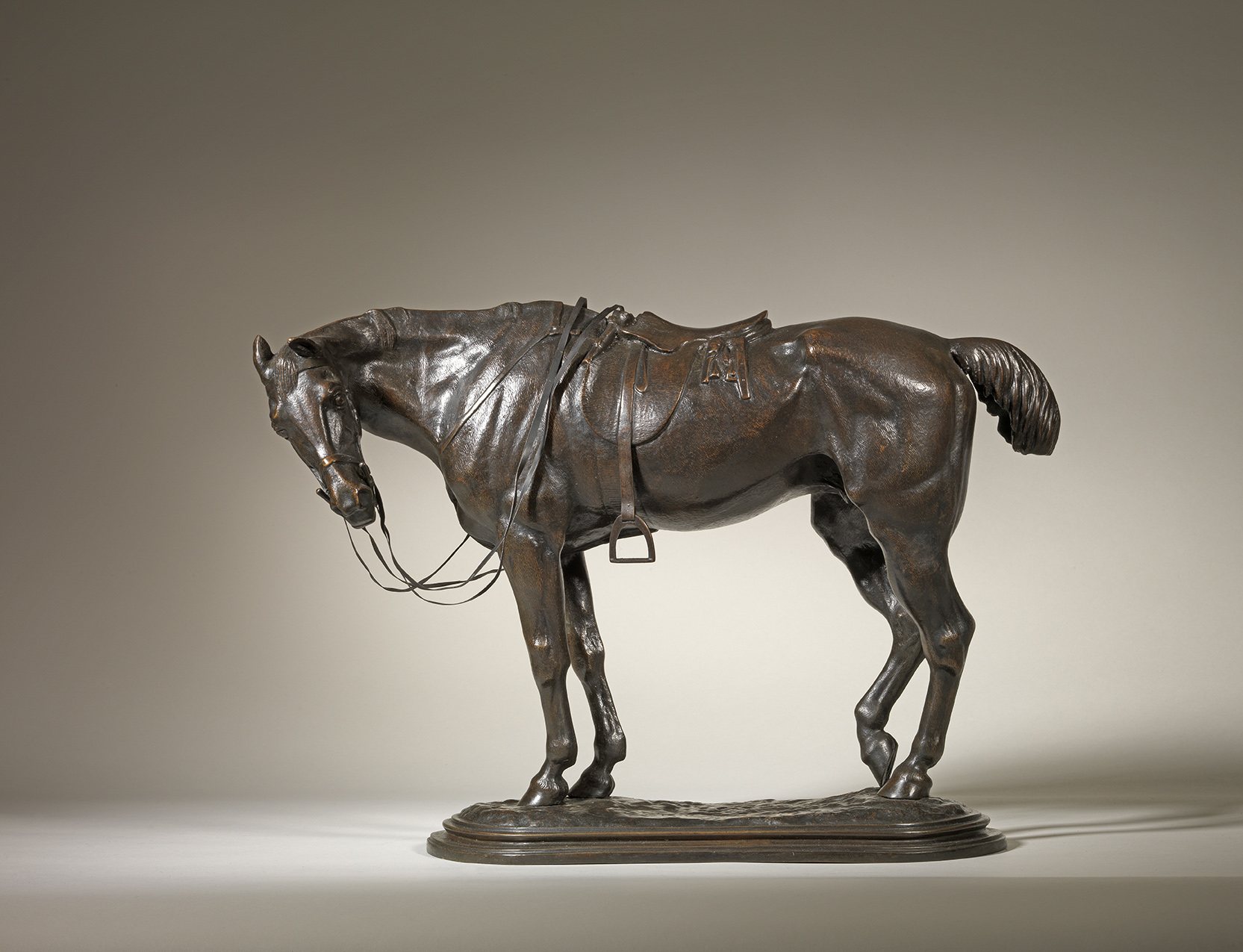