Gaston Le Bourgeois was born in Vire, in Calvados. Both his father and grandfather were stonemasons. He spent his early years assisting his father restoring historical monuments on various construction sites in Paris. Gaston grew up in these temporary open-air ateliers; surrounded by fragments of sculpture and architectural components from medieval churches all this made a deep and lasting impression on his imagination. Amongst these remnants from the past the ground was laid for him to become an intelligent and meticulous carver of wood and stone.  He set himself up in Paris in 1900 in the rue Banquier next door to the sculptor Rembrandt Bugatti. He made wooden sculpture for interior decoration, including staircases, carved panelling and furniture decoration. He first exhibited at the Salon de la Société Nationale and the Salon des artistes décorateurs in 1910. The latter became his favourite Salon.  He soon attracted the attention of notable art lovers such as Jacques Doucet, who ordered luxury decorative pieces from him. At this time his main inspiration was in the form of   medieval motifs such as flora, fauna and small peasant figures. In 1911with a grant from the Société Nationale des Beaux-art he travelled around Europe and the Orient. He first exhibited at the Salon d’Automne in 1912 and took part in the first Salon des Artistes Animaliers in 1913. In 1898 he had lost the sight in one eye after being hit by a chip of flying stone and was therefore declared unfit for service in the First World War.  Along with Henri Rapin and Gustave Jaulmes he set up an atelier to provide work for soldiers disabled in the war, making wooden toys of his own design. These were sold with the mark « Jouets de France ». In 1918, he settled permanently in Rambouillet, south of Paris, in a former staging post. Here he led a rural existence far removed from the cliques and coteries of the Paris art world. Between 1920 and 1926, the Sèvres factory bought several models (Ram, Ostrich, Dog, Rabbit, Fox, Cat). His first solo exhibition was held at the Musée des Arts décoratifs in 1921.He showed small statues and busts in the round, bas-reliefs for interior decoration, wood frame sculpture, sketches and photographs. In the same year he was commissioned by the Merchant Navy to do the panelling for the ministerial office and also won the competition for the war memorial in Grasse. In the early 1920s, Vuitton produced editions of small items in ivory such as mirror, paper knives and boxes.  The Sèvres factory used some of his animals to decorate the garden of its Pavillon at the Exposition des Arts décoratifs in 1925 and also edited them in a smaller version. After this he was made chevalier de la Légion d’Honneur.

Le Bourgeois decorated interiors for private clients (the château du Planet belonging to the architect André Ventre, the homes of the Guigoz family in Switzerland and the parfumier Chiris in Grasse, for example) and also public spaces (the nightclub La Pie qui chante in 1920, the Bar Prunier in 1925, foyer of the Salle Pleyel in 1927, Frise du Palais des bois coloniaux at the Exposition coloniale in 1931, interior decoration, notably a Chemin de croix in the chapel of the liner Normandie in 1933, the smoking room in the liner Pasteur in 1939). In the mid 1920s Le Bourgeois also worked with the designer Emile-Jacques Ruhlman. In the 30s he was head of the sculpture atelier at the école de l’Union centrale des Arts décoratifs. In 1940, he was invited to appear at the Venice Biennale. The State bought many of his pieces.

His work was assembled for a final solo exhibition at the Pavillon de Marsan in 1947. He died in Rambouillet in 1956, where there have since been several exhibitions of his work and posthumous tributes. Le Bourgeois’ work was suffused with a modernism suited to the large decorative projects of the inter-war years; this was also the case in his mode of working, as he did not conceal the fact that he was prepared to use power tools.  Despite this, his skill inherited from a long artisanal tradition, his style derived from a revisited medievalism  (as symbolised by his Chrysalide in 1913), make him a typical artist in the  « tradition française » celebrated between the wars in a fantasy renaissance of the « ymagiers du Moyen Age ». He prepared his work with very precise drawings and clay sketches moulded in plaster, which he used as a guide for carving. He could thus provide several identical proofs carved from the one model.

He mainly worked in wood, his favourite material, (sometimes polychrome), stone, ivory, Portland cement, lead leaf applied to a cement core and flint mosaic. He decorated certain gardens including his own with enormous figures of animals, made from heaped up millstones. Unusually for him, in 1937 he gave a dozen or so original models to the founder-editor Colin, who wanted to get involved in modernism. Le Bourgeois visited the Jardin des Plantes and Antwerp Zoo d’Anvers for some exotic models. These were specifically conceived on a large scale, which he considered best suited to casting in bronze. They were cast in limited series of 25 proofs all authenticated and mounted on their plinths by le Bourgeois himself. 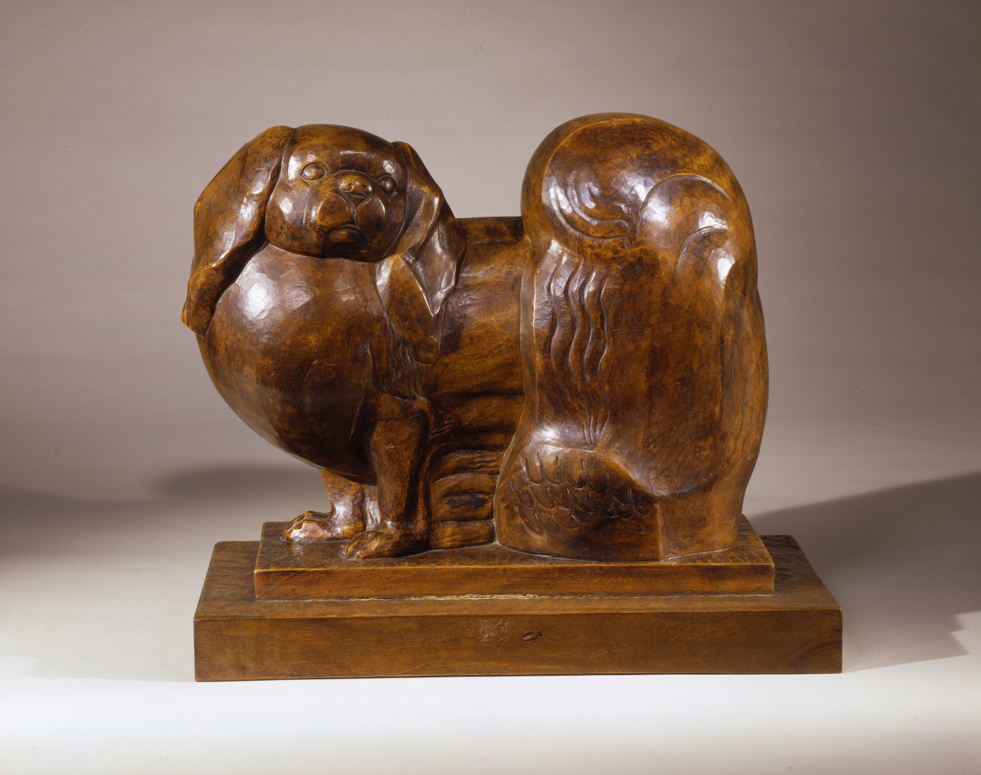 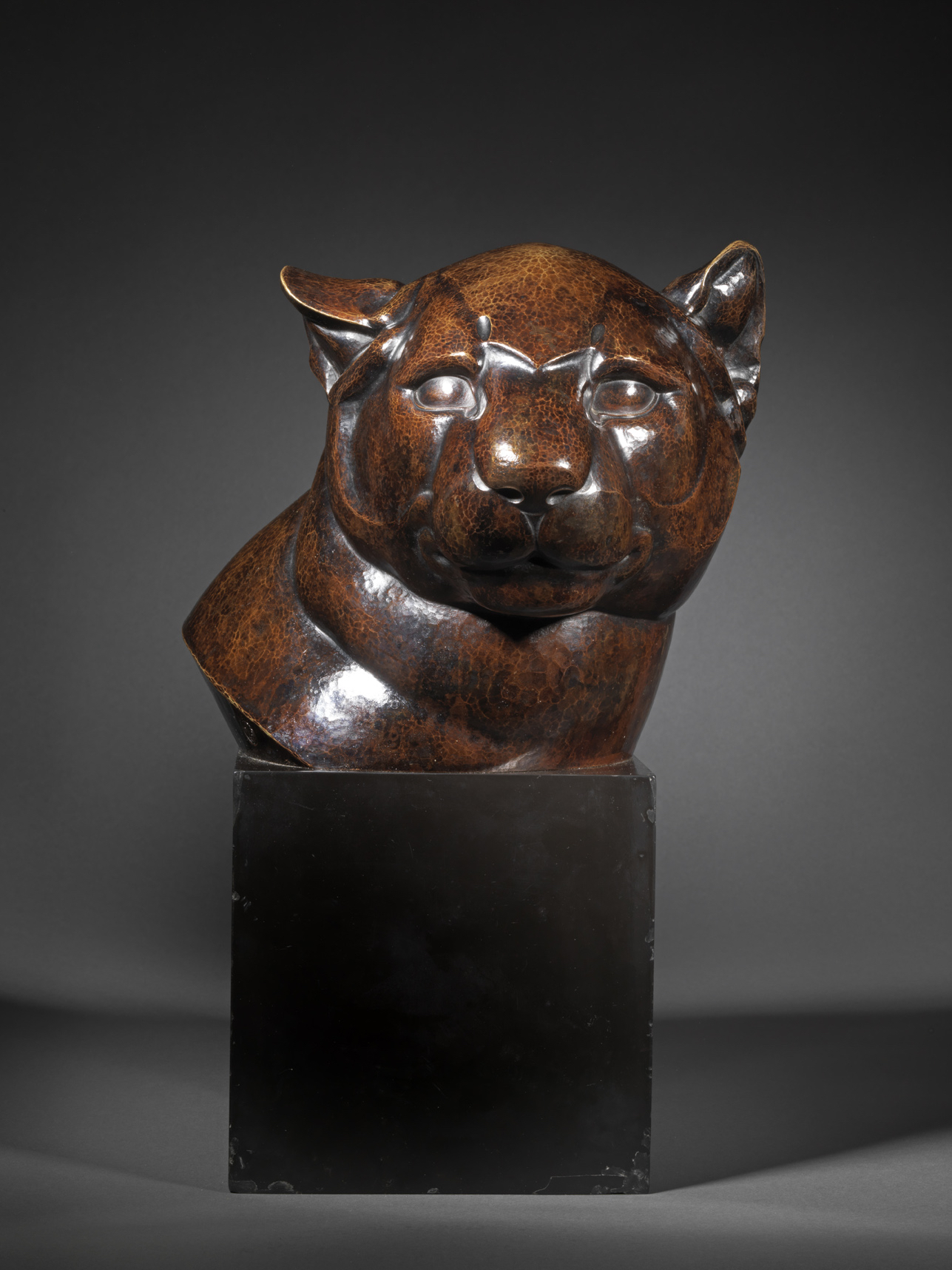 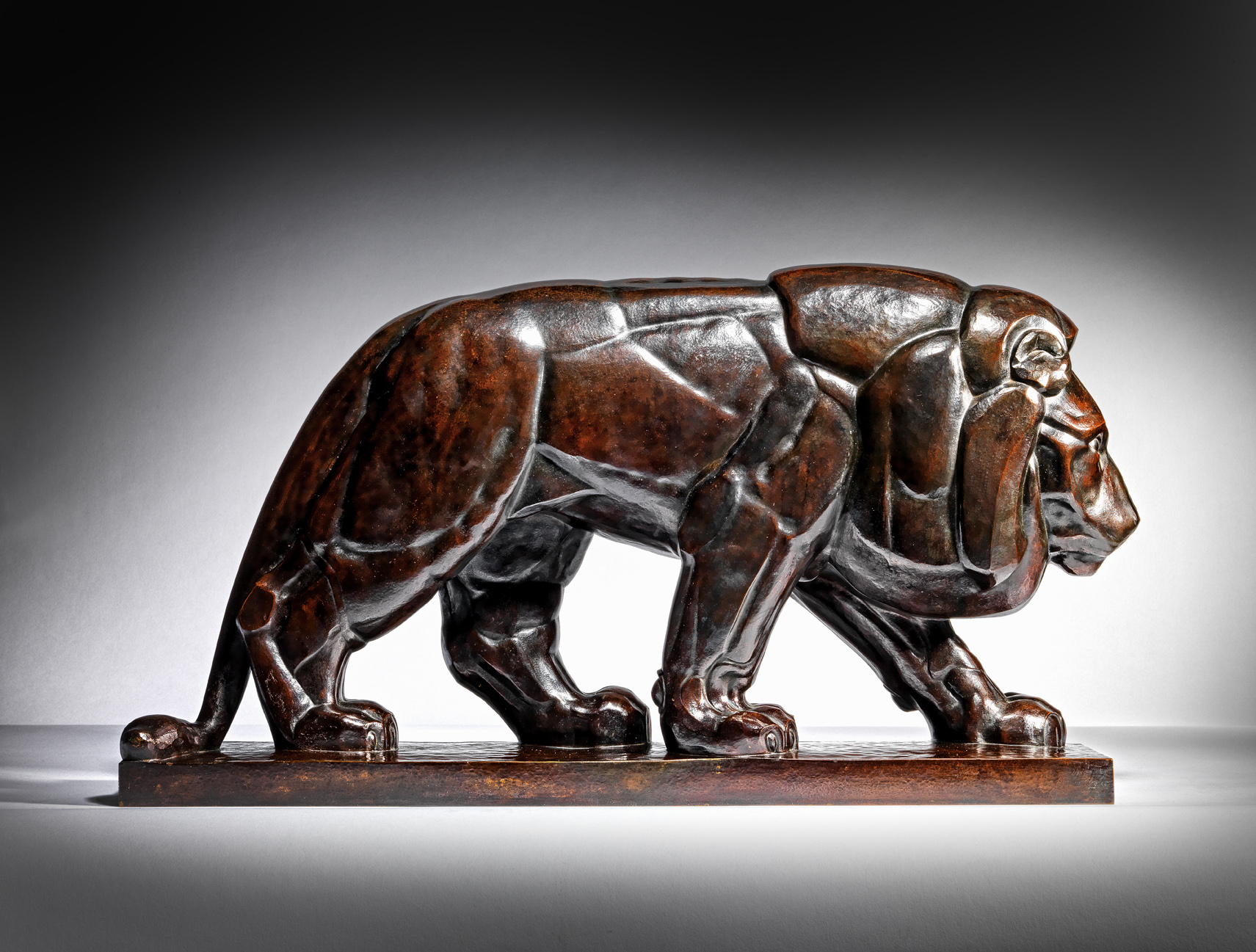 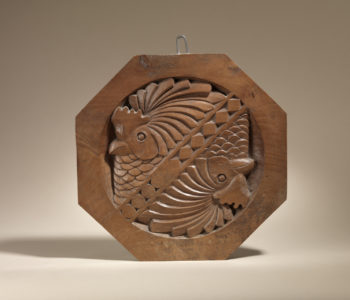 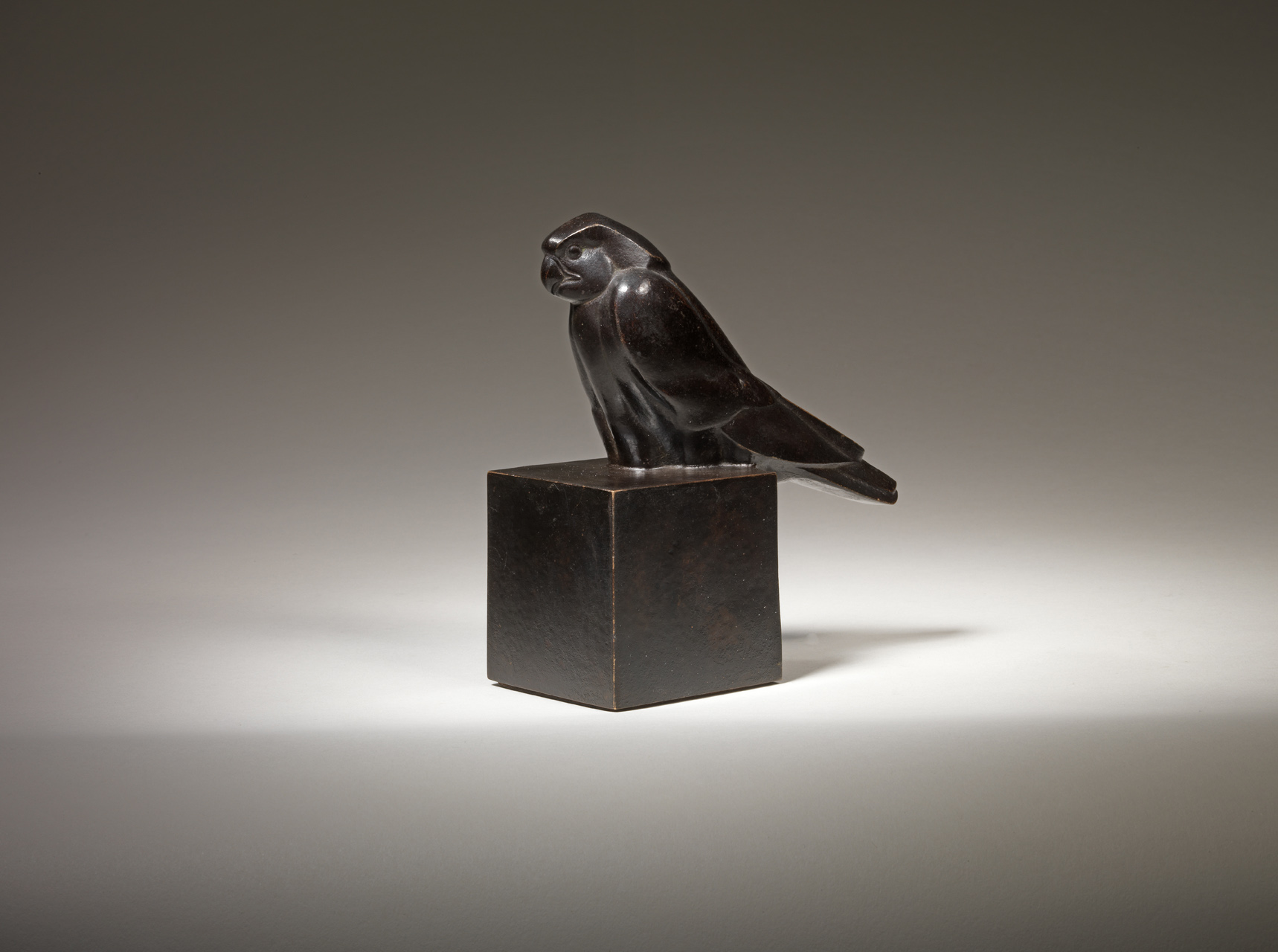