Anna Vaughn Hyatt spent her childhood summers on a Maryland farm, which nurtured her fascination with animals, particularly horses. Influenced in part by her older sister, Harriet, a sculptor, Hyatt turned to modelling animals at the age of nineteen. She studied with Henry Hudson Kitson in Boston; when she was twenty-four, her first one-woman show, consisting of forty animal sculptures, was held at the Boston Arts Club.

In 1902 she began her studies at the Art Students League under Hermon MacNeil and Gutzon Borglum. A product of her two-year collaboration with sculptor Abastenia St.Leger Eberle, the bronze Men and Bull was exhibited at the St.Louis Exhiibition in 1904. In 1907 Hyatt travelled to France, where she had a studio in Auvers-sur-Oise, and a year later she went to Italy. In Paris she received an honourable mention at the Salon of 1910 for a model of Joan of Arc; a larger, revised version, cast in bronze, was erected on Riverside Drive in New York City in 1915 and won the Purple Rosette from the French government.

In 1923 Hyatt married Archer M.Huntington, a poet and philanthropist, and in 1931 they founded Brookgreen Gardens, near Charleston, South Carolina. Originally intended as a nature retreat and a sculpture garden for her works, it was enlarged to include works of other sculptors.

Renowned for her expert anatomical work, Huntington once explained that “animals have many moods, and to represent them, is my joy.” In 1922 she was elected an academician of the National Academy of Design and a chevalier of the French Legion d’Honneur. A retrospective of her work was held at the American Academy of Arts and Letters in 1936, and in 1940 she was awarded a special medal from the National Sculpture Society. 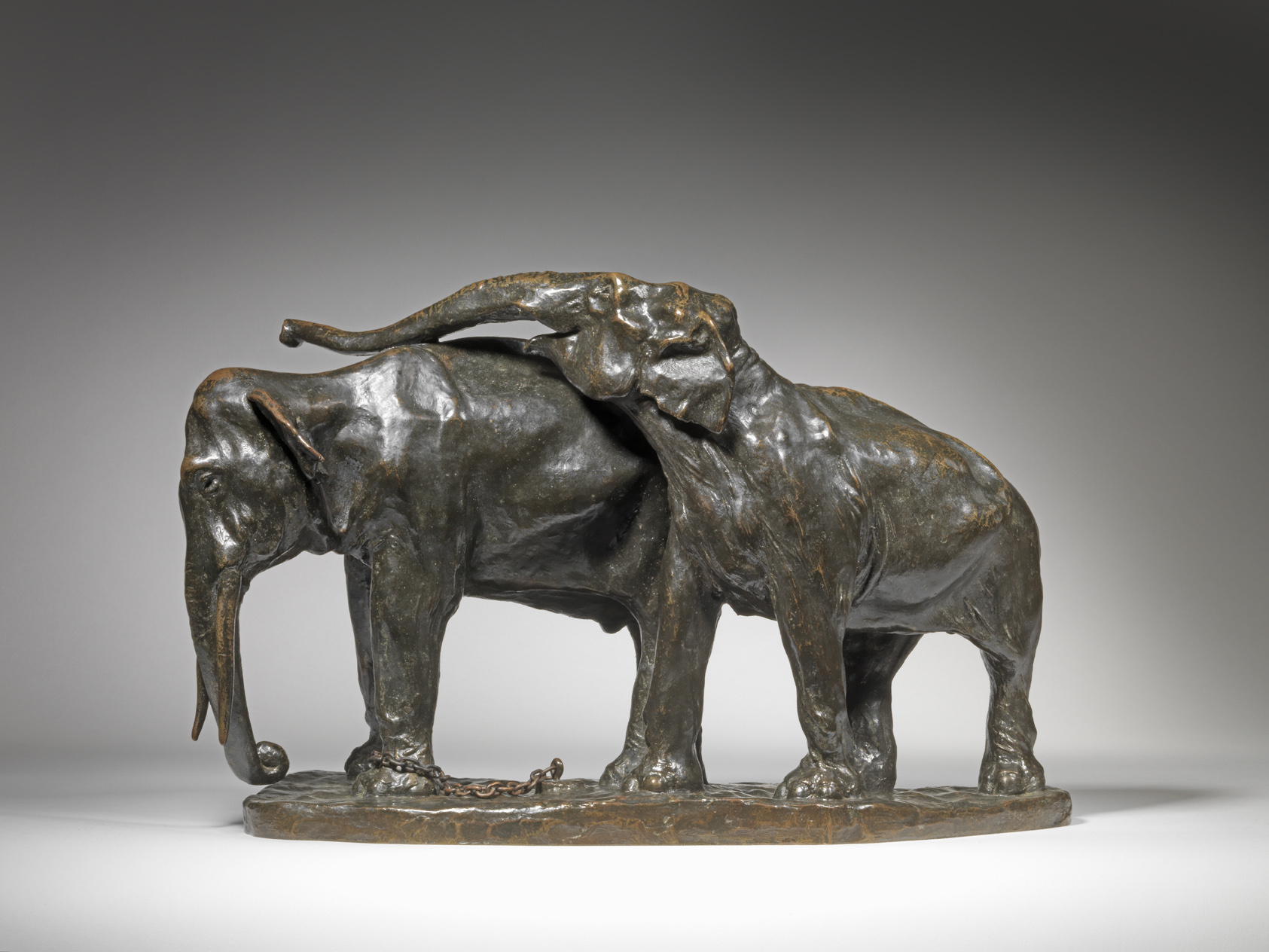 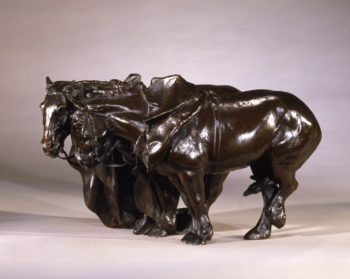 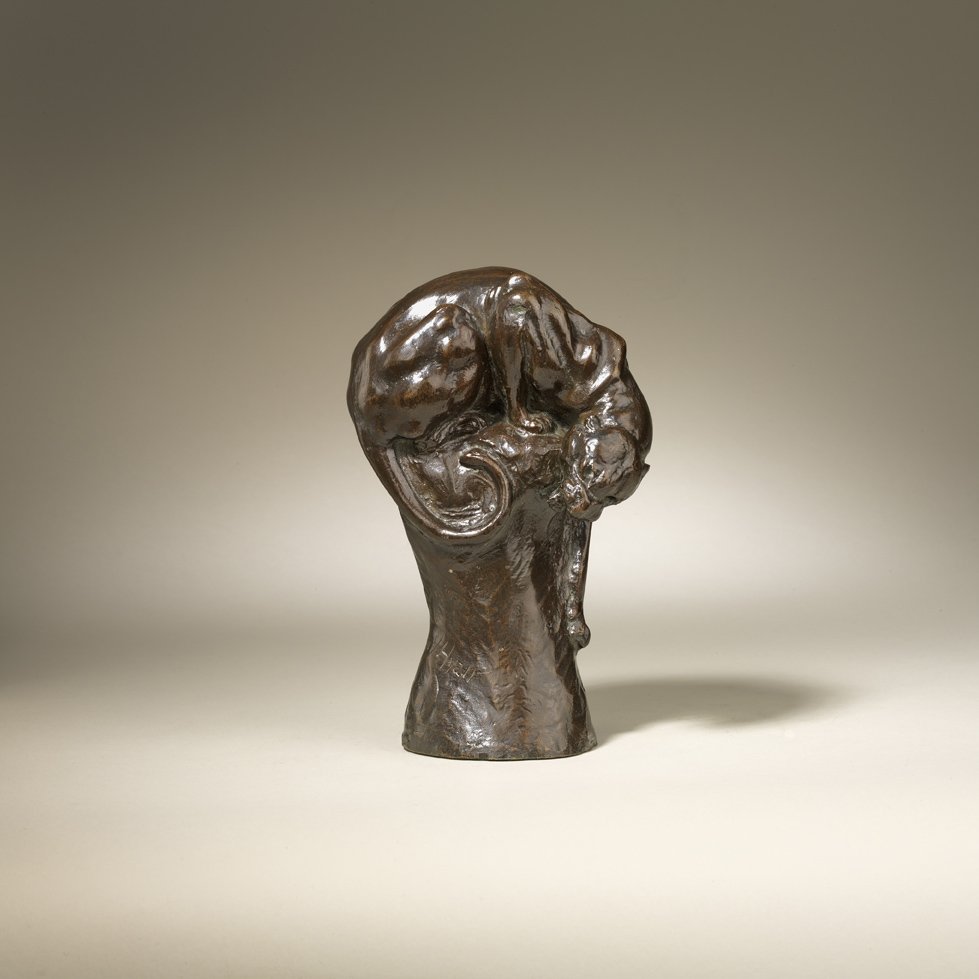