Sir William Reid Dick was a Scottish sculptor known for his monumental sculptures and  portraits. He became an Associate of the Royal Academy in 1921, and a Royal Academician in 1928. He served as president of the Royal Society of British Sculptors from 1933 to 1938. He was knighted by King George V in 1935. He was Sculptor in Ordinary for Scotland to King George VI from 1938 until his death. 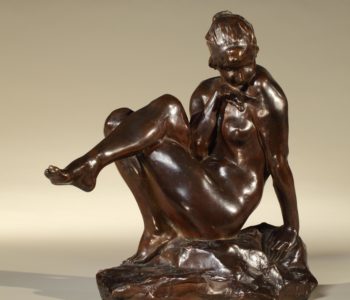