Born in Mont-de-Marsan in 1882, Wlérick was the son of a cabinet maker. Between 1899 and 1904 he studied at the Ecole des Beaux-Arts in Toulouse, but was left dissatisfied with the traditional teaching he received. Wlérick left for Paris in 1906, where he contacted an old friend also from Mont de Marsan, the sculptor Charles Despiau, who had worked as one of Auguste Rodin’s assistants from 1907 to 1914. Through Despiau, Wlérick met the school of figurative sculptors who were emerging during this period, in opposition to Rodin: these included Lucien Schnegg, Henry Arnold, Léon Drivier and Jane Poupelet. Whereas Rodin emphasised drama, movement and symbolism, these sculptors returned to a classical sculpture, shorn of incidental detail or narrative drive.

In 1907 Wlérick exhibited for the first time, at the Salon de la Société Nationale des Beaux-Arts. In 1908, he took a studio in the rue Dutot in Montparnasse, close to the studios of Schnegg and Poupelet. In 1912, he sculpted La Petite Landaise, which won praise from Rodin and great acclaim. Wlérick was a figurative artist who modelled the human form and was primarily interested in formal qualities such as balance and harmony. His modelling technique was sensitive and subtle, depicting the life and movement of his subject. His works were modelled in clay over numerous sittings, sometimes over the course of several years. He said ‘I regard a work of art not as a copy but as an interpretation and it is never simultaneously close enough or far enough away from nature. All the elements of which the work is composed must always be drawn from nature, but they have to be brought together, simplified, enhanced, to create a harmonious whole which remains living.’

From 1922 to 1943 Wlérick taught at the ‘Ecole des Arts Appliqué à l’Industrie’ in Paris and from 1929 he took over from Emile-Antoine Bourdelle as professor at the Académie de la Grande Chaumière. He became a ‘Chevalier’ of the ‘Légion d’honneur’ in 1926. His work is represented in many of the great French museums, including the Musée National d’Art Moderne and the Musée d’Art Moderne de la Ville de Paris. A Museum in Mont-de-Marsan, in the south of France, is devoted largely to the work of Wlérick and Despiau. 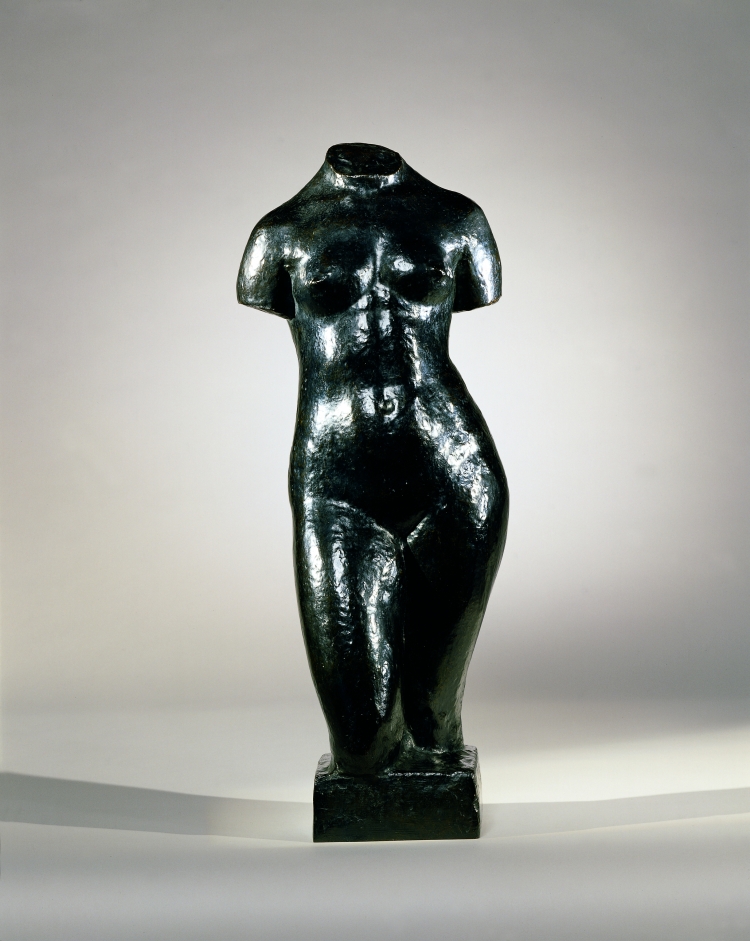 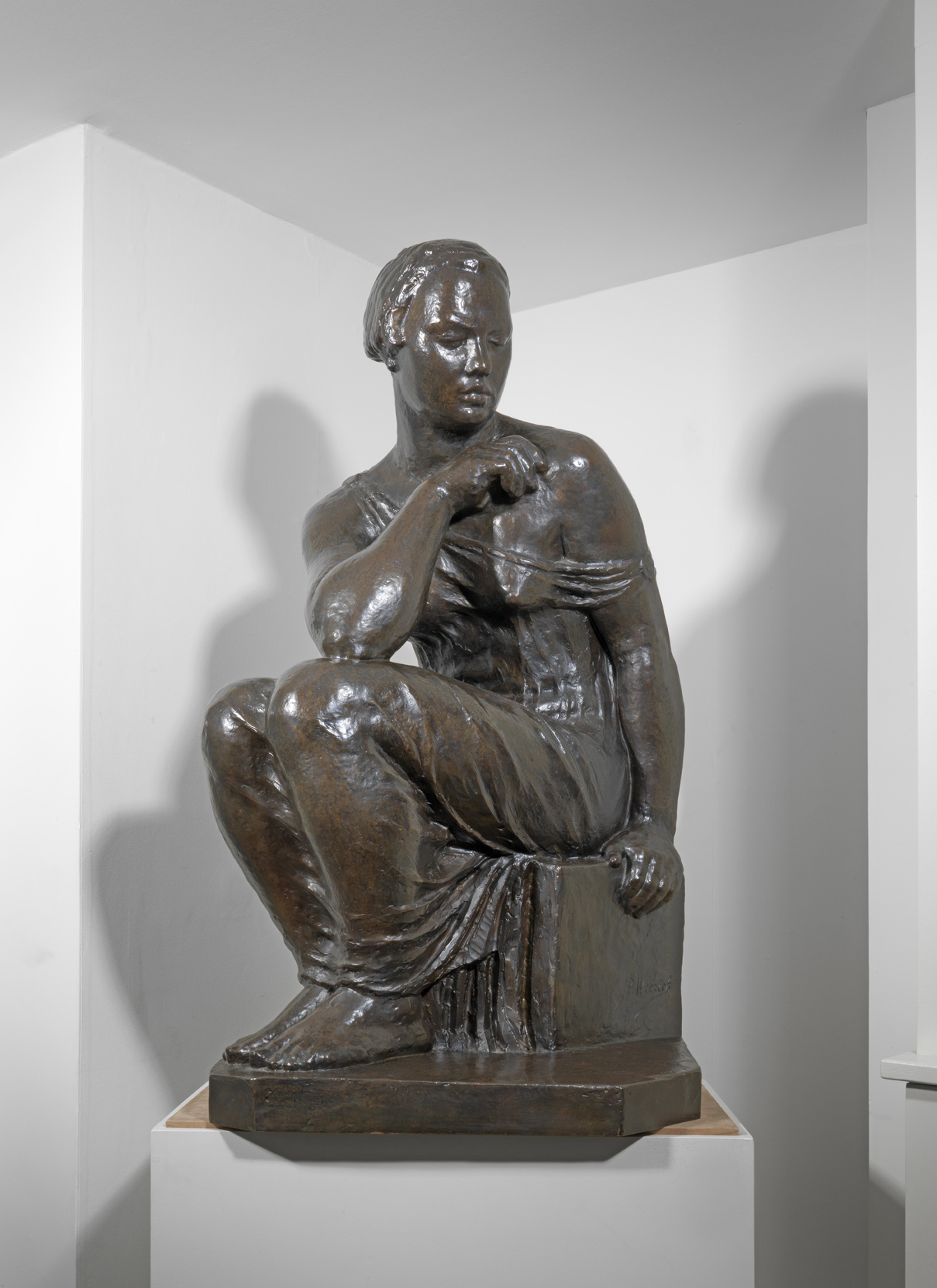