Often described as a neo-classical sculptor, Diligent was born in Flize in the Ardennes. Maurice Bardin claims in his Dictionary of Painters, Sculptors and Engravers in the Nevers Region that Diligent studied under both Rodin and Pompon. He participated in the ‘Salon d’Automne’ and the ‘Salon des Artistes Indépendants’ in Paris from 1910 showing busts, nudes and Animalier pieces. He worked in the mediums of plaster, terracotta, wood and bronze.

Diligent lived in the artist community of Montmartre in Paris before moving to Montparnasse where he gained a reputation as a colourful figure. In 1932 he took over an atelier that had previously been occupied by Francois Pompon. In 1937 he exhibited at the Exposition Internationale des Arts et Techniques dans la Vie Moderne which was held in Paris, where he exhibited a rabbit in the Canadian pavilion, which depicted aspects of Canadian life and culture (see illustration opposite).

In 2003 his work featured in the exhibition Bestiary: Georges-Lucien Guyot and Related Works that was held at the Musée du Grès, St-Amand-en-Puisaye. Although he completed several public commissions, it is for his Animalier works that he is best known. He died in Paris in 1964. 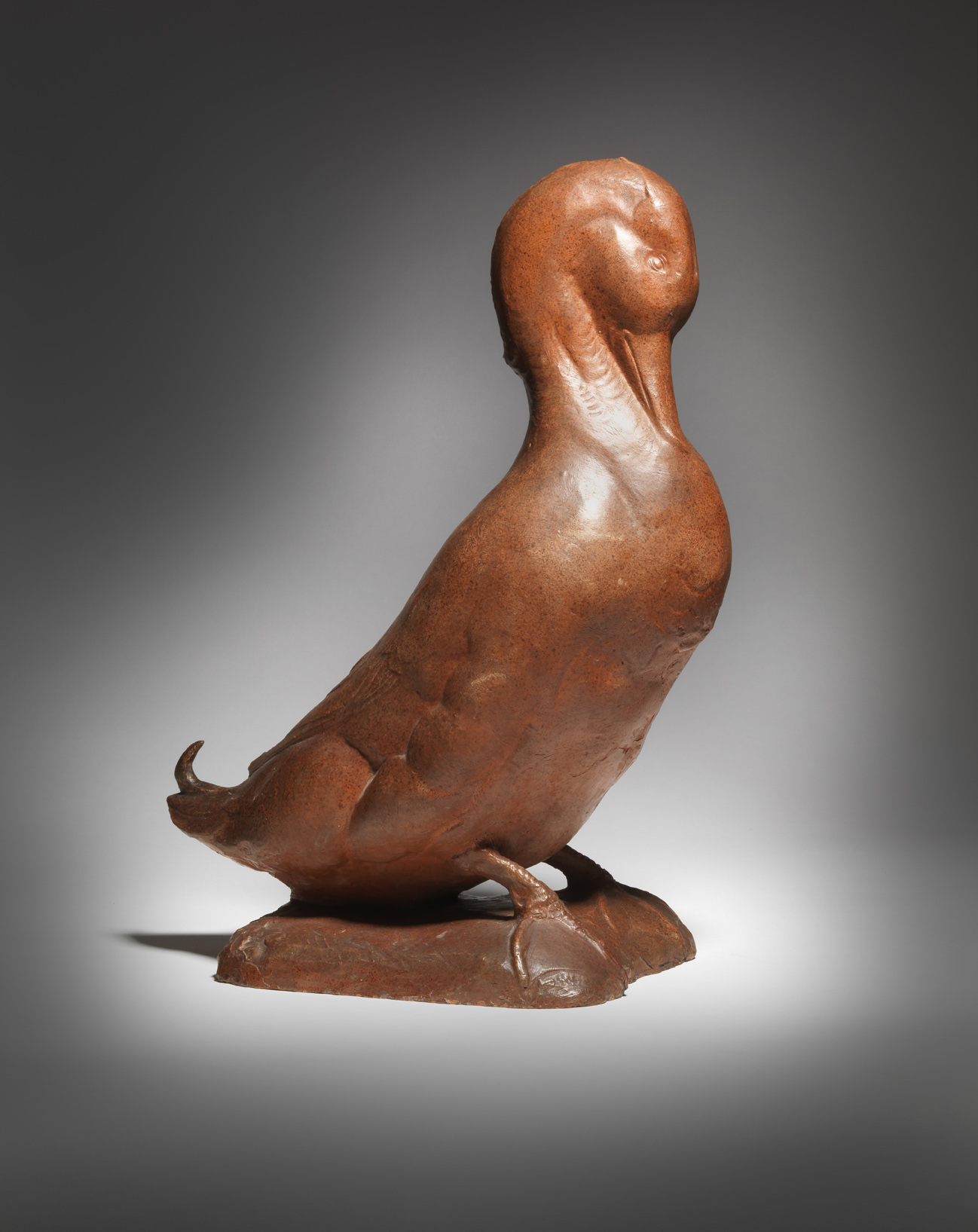 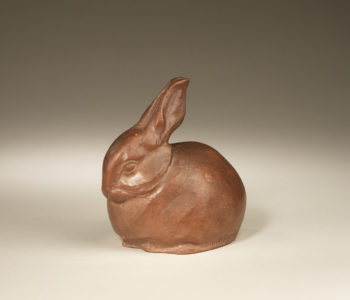 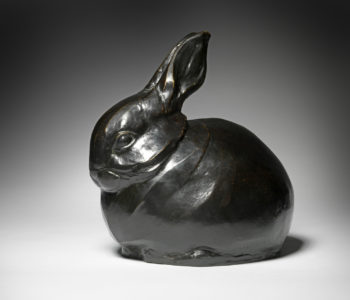