Fiot’s parents lived in Paris, however, his mother returned to his father’s native Pressigny, Touraine, to give birth to him. His father’s occupation is not known, but it is probable that he came from a line of modest artists. Fiot began an apprenticeship under the sculptor Prosper Lecourtier, who in turn had studied under Fremiet and had pursued a career as an Animalier sculptor, dogs being his principal speciality. Appropriately, for his first appearance at the ‘Salon des Artistes Français’ in 1904, Fiot exhibited a plaster dog. A this time, he was still only eighteen years old and was leading a very modest existence, living in a tiny house in Nogent-sur-Marne, a village in the countryside just outside Paris, and area much favoured by Impressionist painters. The following year he was awarded a medal of honour. This was followed by a bronze medal in 1911, and a silver medal in 1913.

At the end of the First World War Fiot was living in Montparnasse. The town of Ferté-Alais, where he had previously lived, commissioned him to complete its war memorial. For this he modelled a Lion that the practitioner, Jules Menet reproduced in marble. He exhibited solely at the ‘Salon des Artistes Français’, becoming a member in the 1920s. He modelled horses (he won a Prix de Longchamp in 1921) and the wild animals native to the French forests: these included his group Sangliers and a Faon de biche that he exhibited at the Salon of 1928.

Although the majority of his work was reproduced in bronze, by the Susse foundry using the lost wax process, he also cast some original terracottas, which were possibly preparatory studies for his stone pieces such as Le Maquisard and Sanglier.  His animals often feature in pairs, a group of two panthers with the title Prélude was bought by the city of Paris in 1932 followed by a bronze of a Biche in the mid 1930s. He also did several decorative pieces including bookends, which provided him with further opportunities for creating pairs. At the 1933 Salon he won a gold medal, which placed him hors concours, that is, ineligible to compete in future competitions. He continued working until his death in 1953 in Corbeil in Essone. 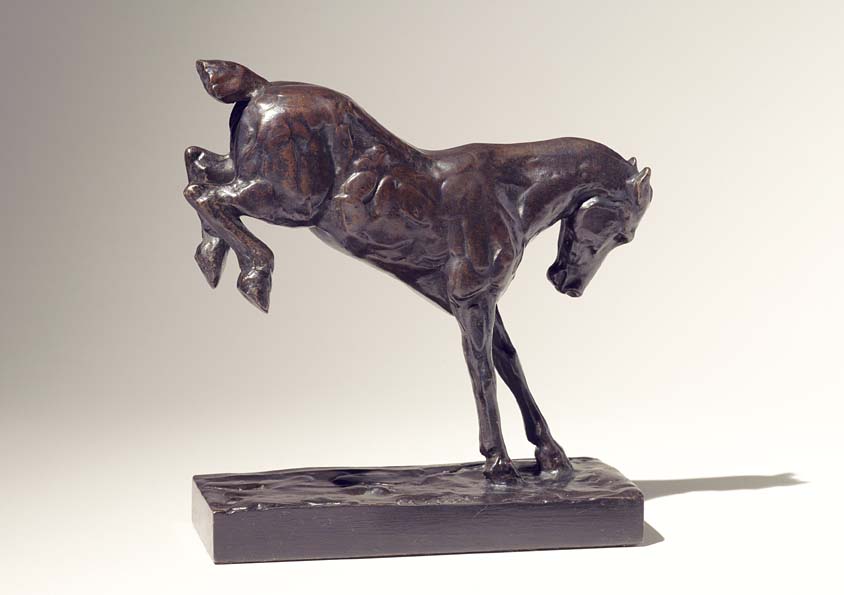 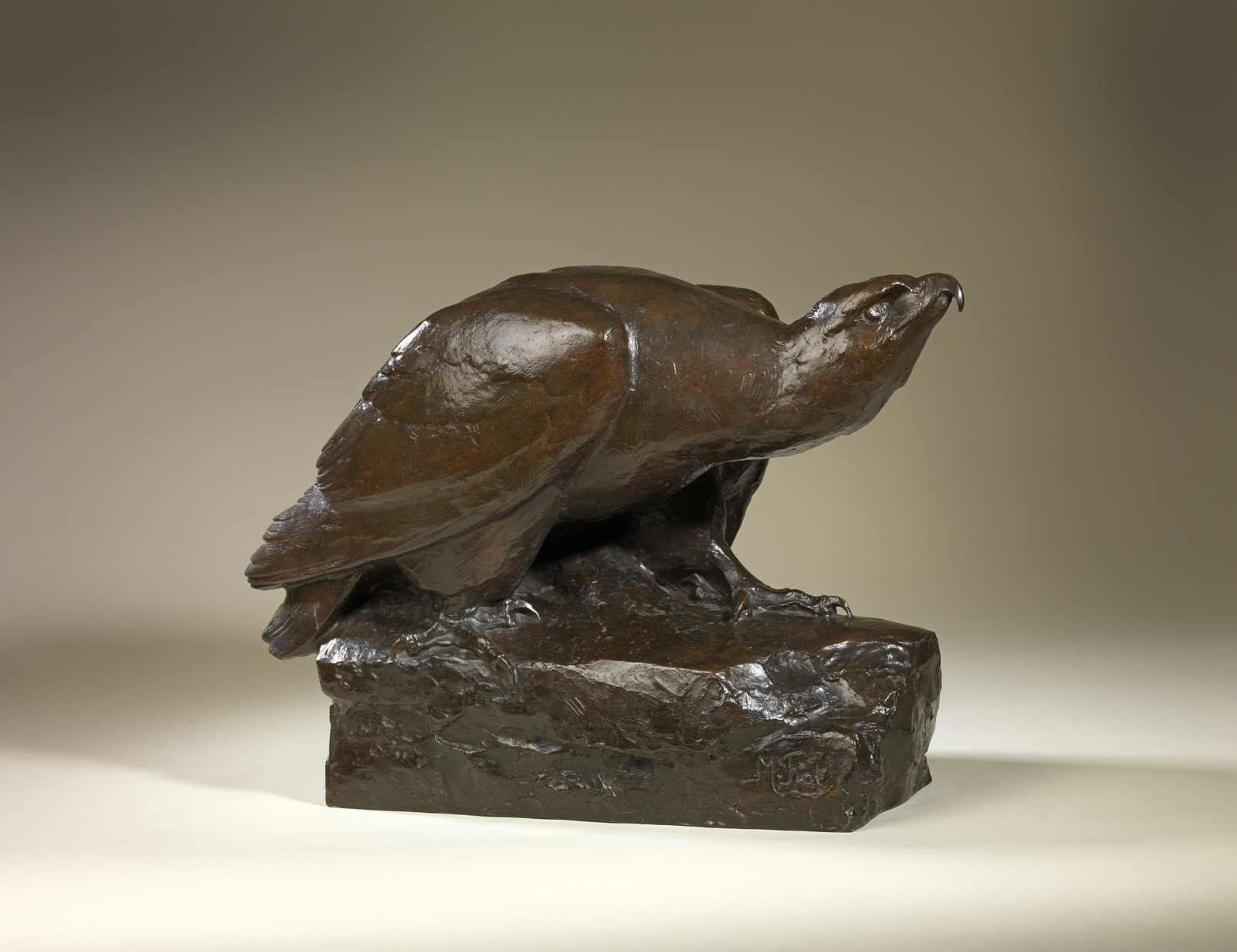