Ernest Meissonier was born in Lyon and was initially apprenticed to a pharmacist before changing the course of his studies, under the recommendation of Jules Potier, to study art. He was admitted to the studio of Leon Cogniet for his training as an artist.

Meissonier worked mainly as a painter, creating works of intense detail. He was famous for historical scenes documenting the Napoleonic campaigns and military life such as ‘The Emperor at Solferino’, 1863. His sculpture was only discovered after his death and was presented for the first time at two retrospective exhibitions which were held in Paris in 1893. He was a meticulous painter and took immense care in his depictions of nature. Whilst he did indeed sculpt from as early as 1840, it is believed that he considered his three-dimensional work to be a part of the painting process. It was therefore not exhibited at the Salon, and it is likely to have been created as a preparatory study for a painting.

In 1838 Meissonier married Emma Steinheil, the sister of a fellow painter and began to achieve significant Salon recognition around this time. However, it was Meissonier’s attachment to the Imperial staff of Napoleon III, during the 1870s and his role as colonel of an improvised infantry regiment accompanying the Emperor on his Italian campaign, which led to his most remarkable works of art. He was awarded First Class Medals in 1843 and 1844 and Medals of Honour at the Great Exhibitions. In 1846 he was made Knight of the ‘Légion d’Honneur’ and went on to receive the ‘Grand Croix’ in 1889.

In 1883 Meissonier became president of the Great National Exhibition and in the following year the Petit Gallery in Paris exhibited around 150 of his works in the largest exhibition of his work to take place during his lifetime. He took on presidency of the ‘new’ Salon ‘The Société Nationale des Beaux-Arts’ in 1885. 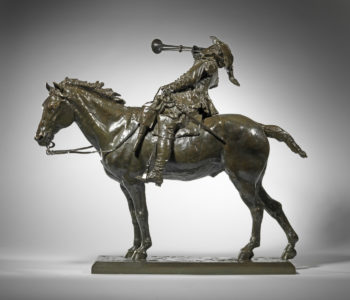 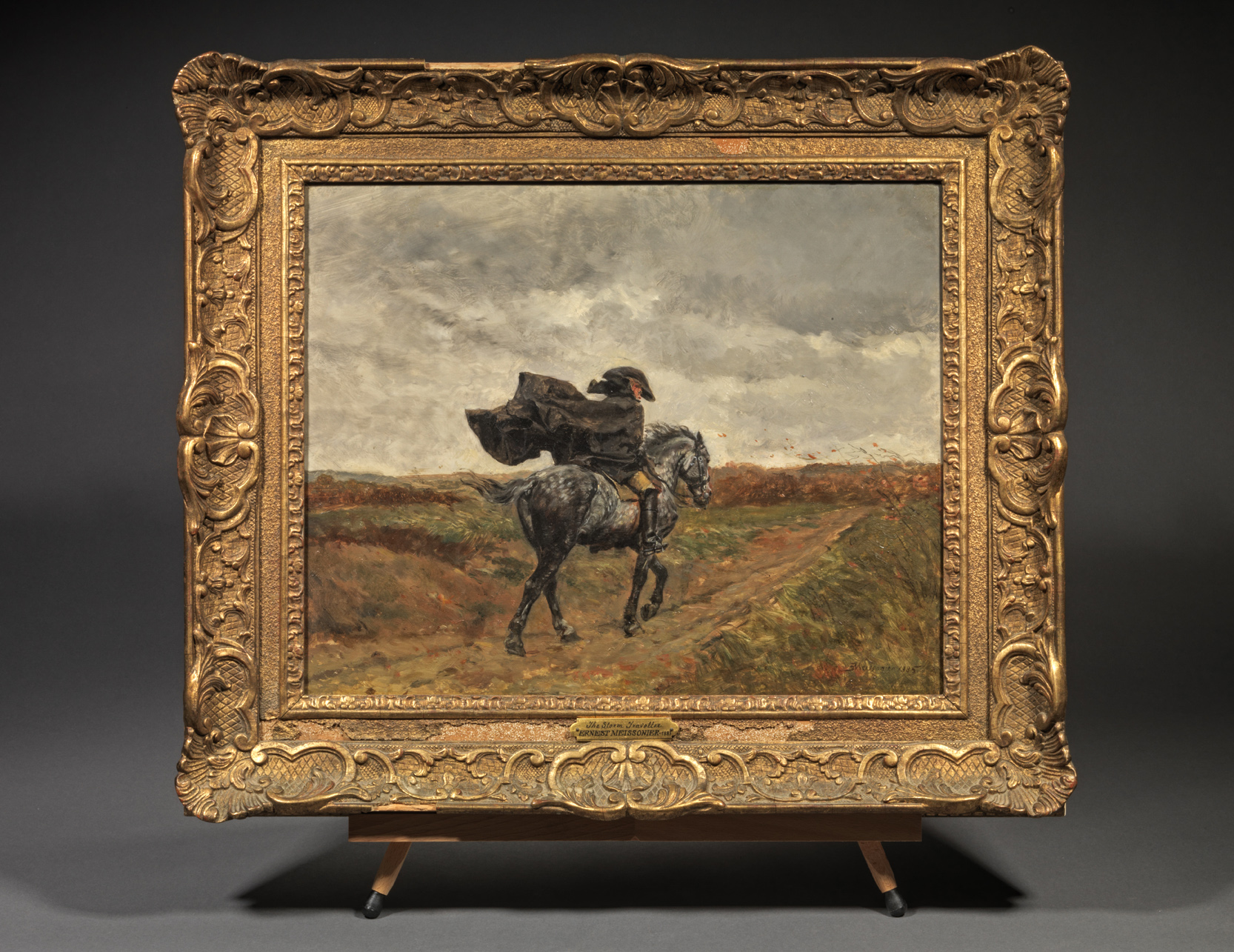 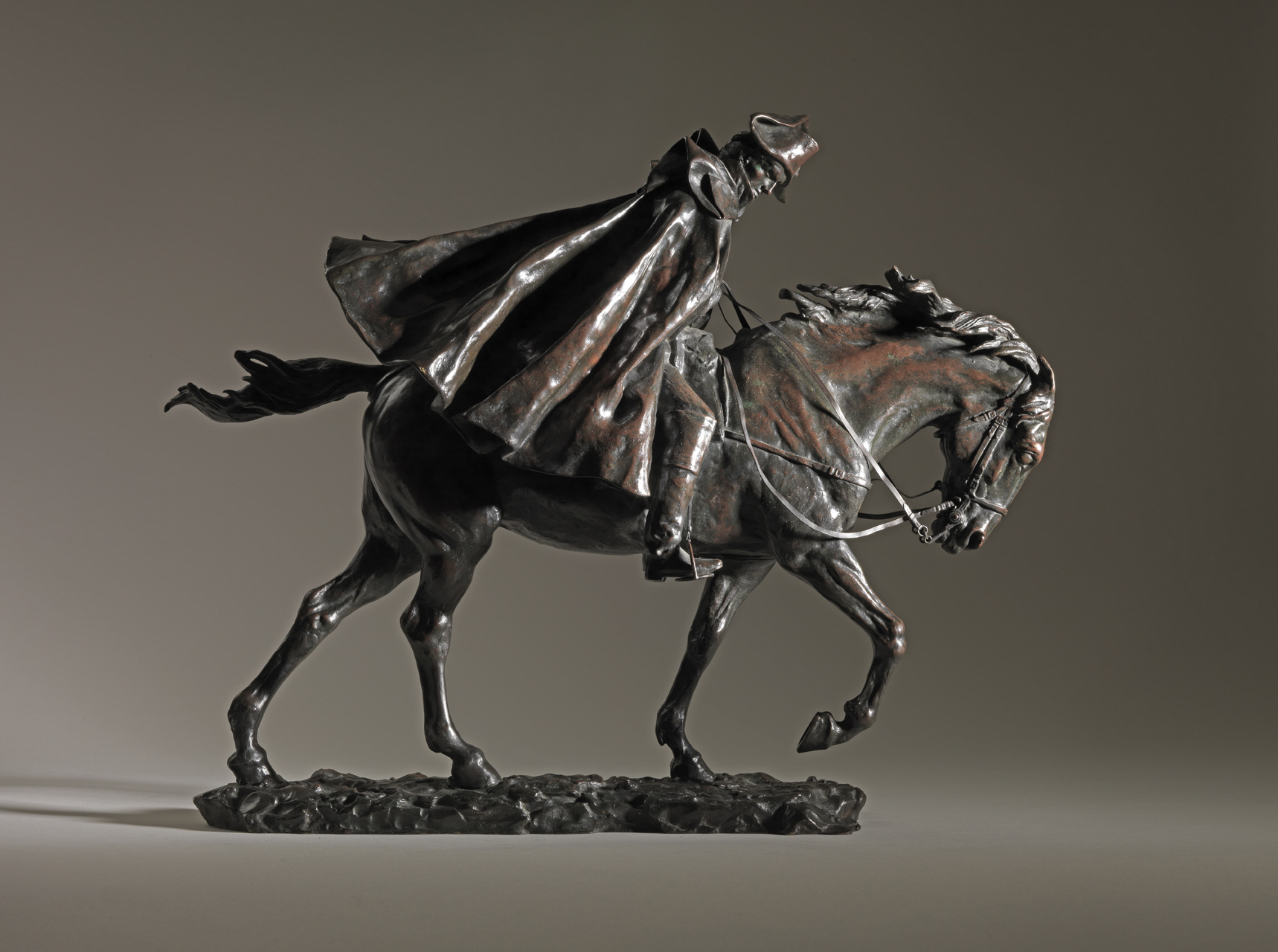