Josette Hebert-Coeffin was a French sculptor, engraver and medalist. Her vocation was born very early at the age of 5. She first studied at the École des Beaux-Arts de Rouen in Normandy and won, at sixteen years old, a first prize for sculpture and architecture, she then studied in Paris under Wlerick and Despiau. The artist obtained a Gold Medal at the 1937 ‘Exposition Internationale des Arts et Techniques’ and in the same year a scholarship from the Guggenheim Foundation in New York.

Coeffin was the first female medalist to be chosen to engrave a Presidential medal that of Réné Roty. Many of her medals were issued as Éditions particulières. She specialized in animal studies – particularly animal busts and figures and groups of birds. 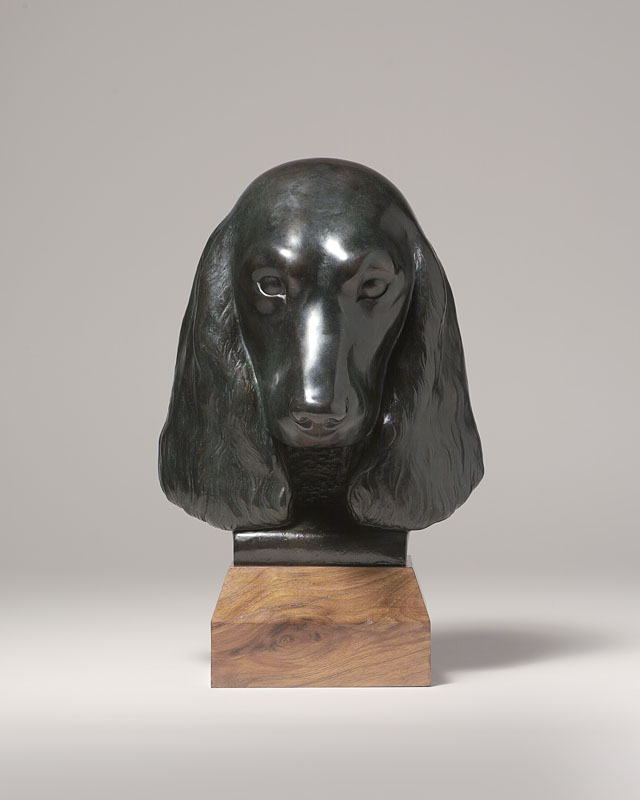 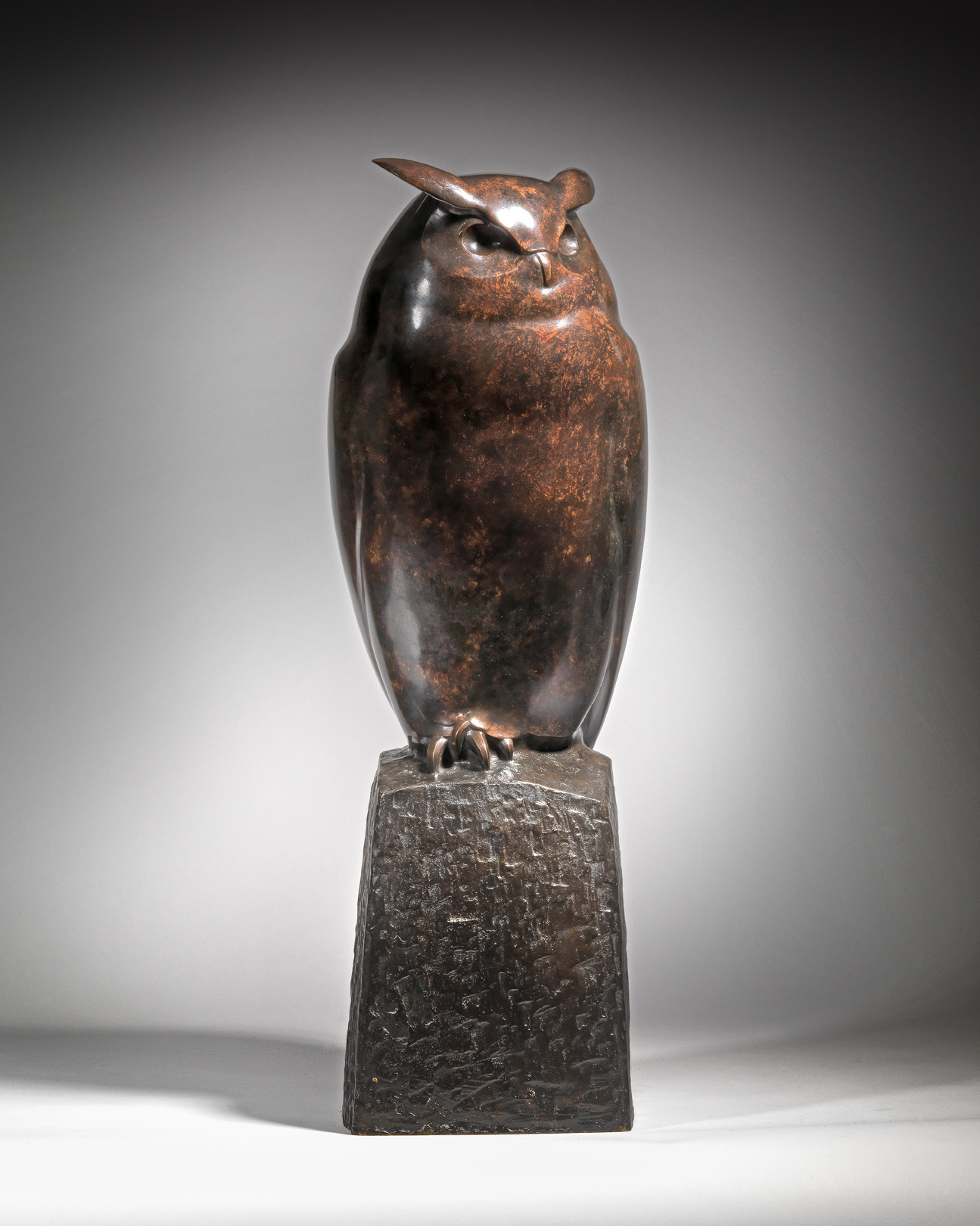 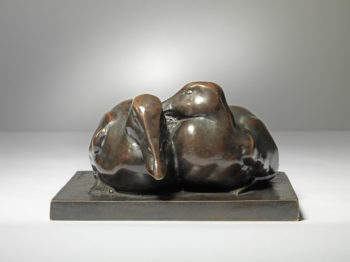