Ian Rank-Broadley  studied sculpture at the Slade School of Fine Art, University College London. He was awarded the Boise Travelling scholarship and travelled to Rome , Naples, Florence, Venice and Paris. On his return he assisted Reg Butler, his Director of Studies at the Slade. He then set up his own studio and has for the past forty years created numerous sculptures in bronze.

Like the great Renaisance  sculptor Cellini, he has sculpted both reliefs for coinage and large scale figures for memorials. His effigy of HM Queen has been used on all UK and Commonwealth coinage since 1998; the two large bronze groups for the Armed Forces Memorial, are examples.

Rank-Broadley is a Liveryman of The Worshipful Company of Goldsmiths’ and was granted the Freedom of the City of London in 1996. He is also a Fellow of the Royal British Society of Sculptors and a Brother of the Art Workers Guild.

His memorial to Diana, Princess of Wales commissioned by HRH The Duke of Cambridge & The Duke of Sussex will be unveiled in the Sunken Garden at Kensington Palace on the 1st July 2021. 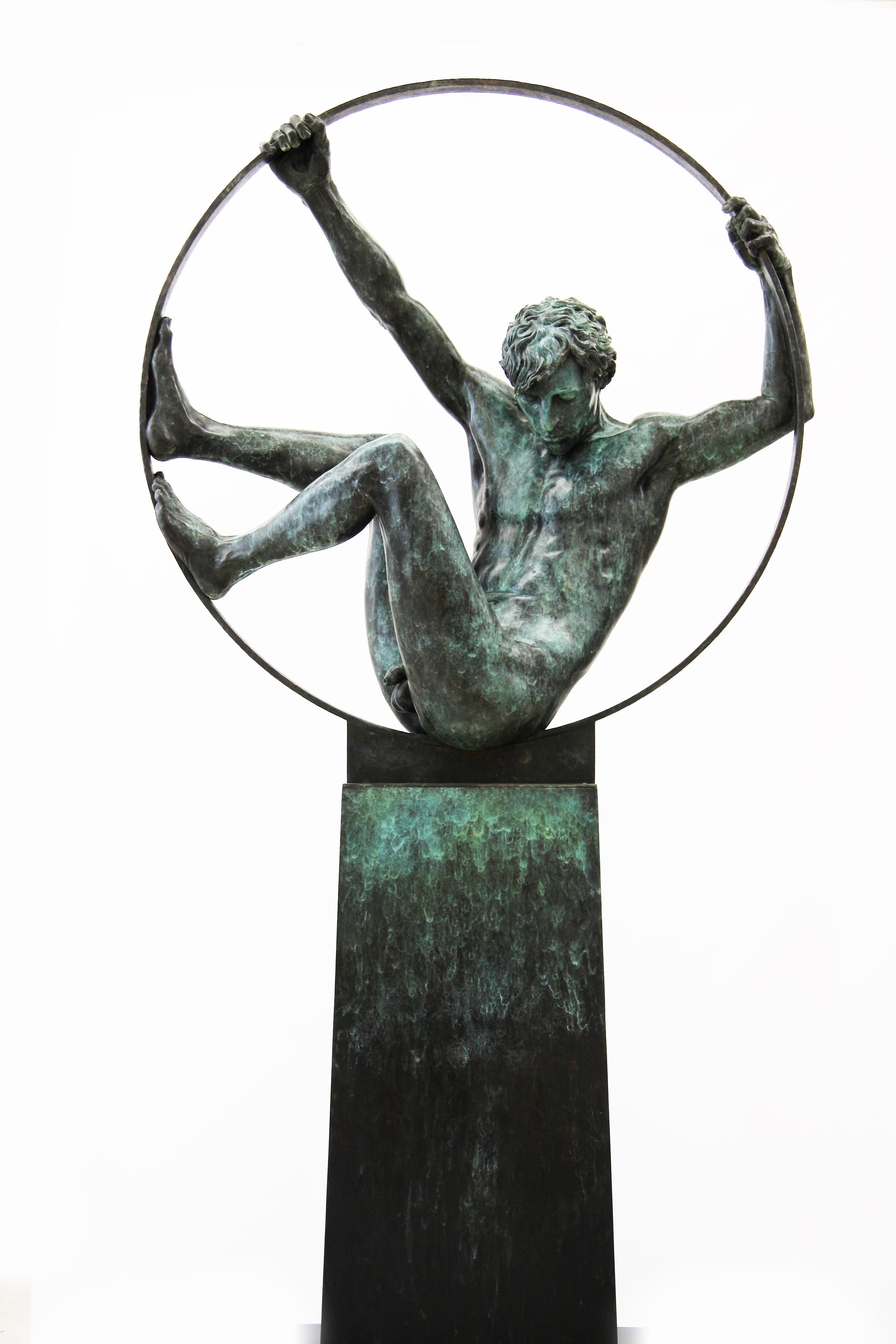 Helios, God of the Sun 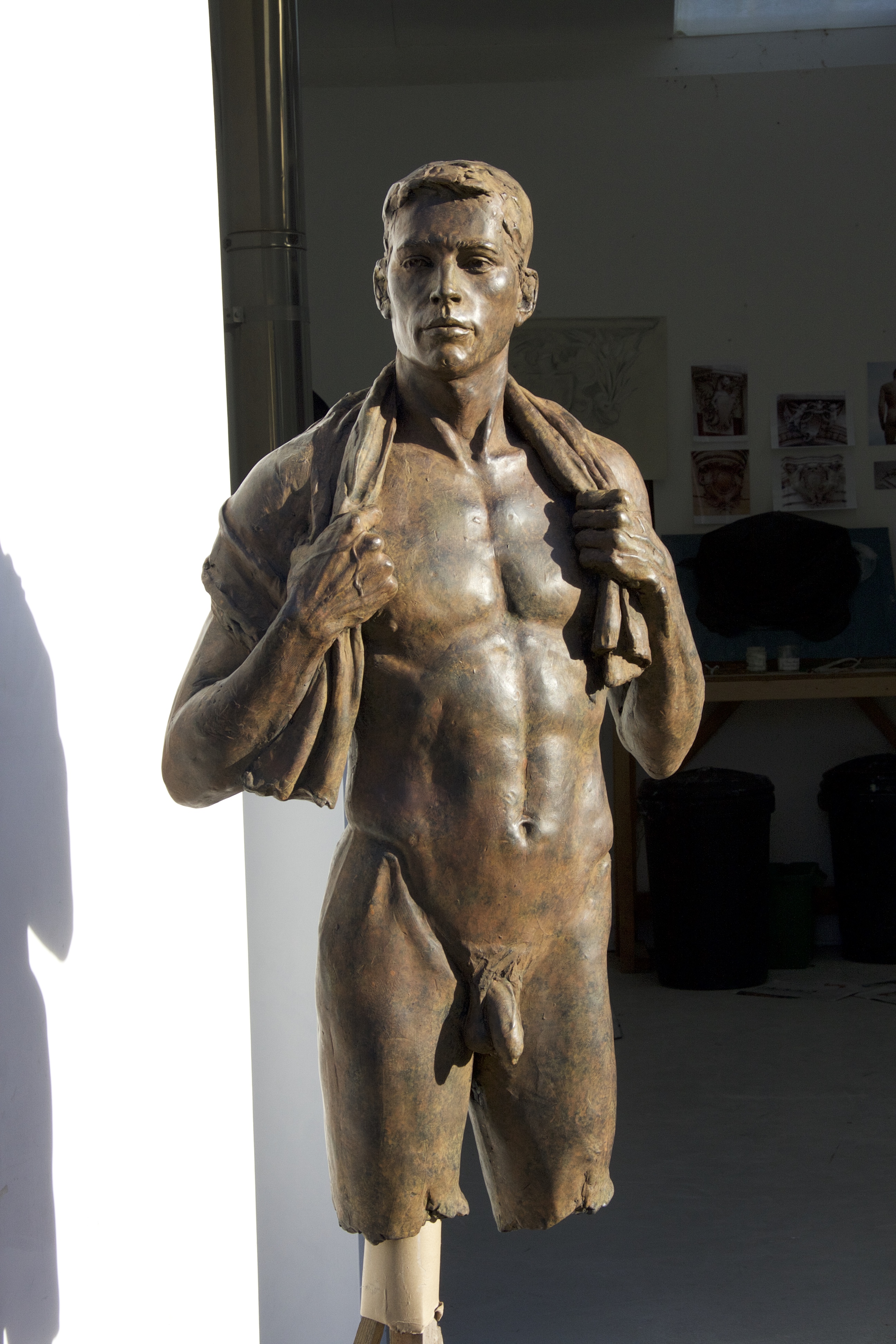