Herbert Garbe was born in Berlin on the 1 June 1888. He married fellow sculptor Emy Roeder in January 1919 and they moved in the circles of other famous German artists of the time such as Käthe Kollwitz, Ernst Barlach and Karl Schmidt-Rottluff. Gabre and Roeder worked closely together and influenced each other’s work, sharing a studio and exhibiting together in 1927. The couple moved to Rome in 1933 so Garbe could work in the headquarters of the cultural institution of the Federal Republic of Germany, the Villa Massimo, however after a year in Rome Garbe returned to Berlin alone to take up a role as artistic director in the Städel School in Frankfurt. 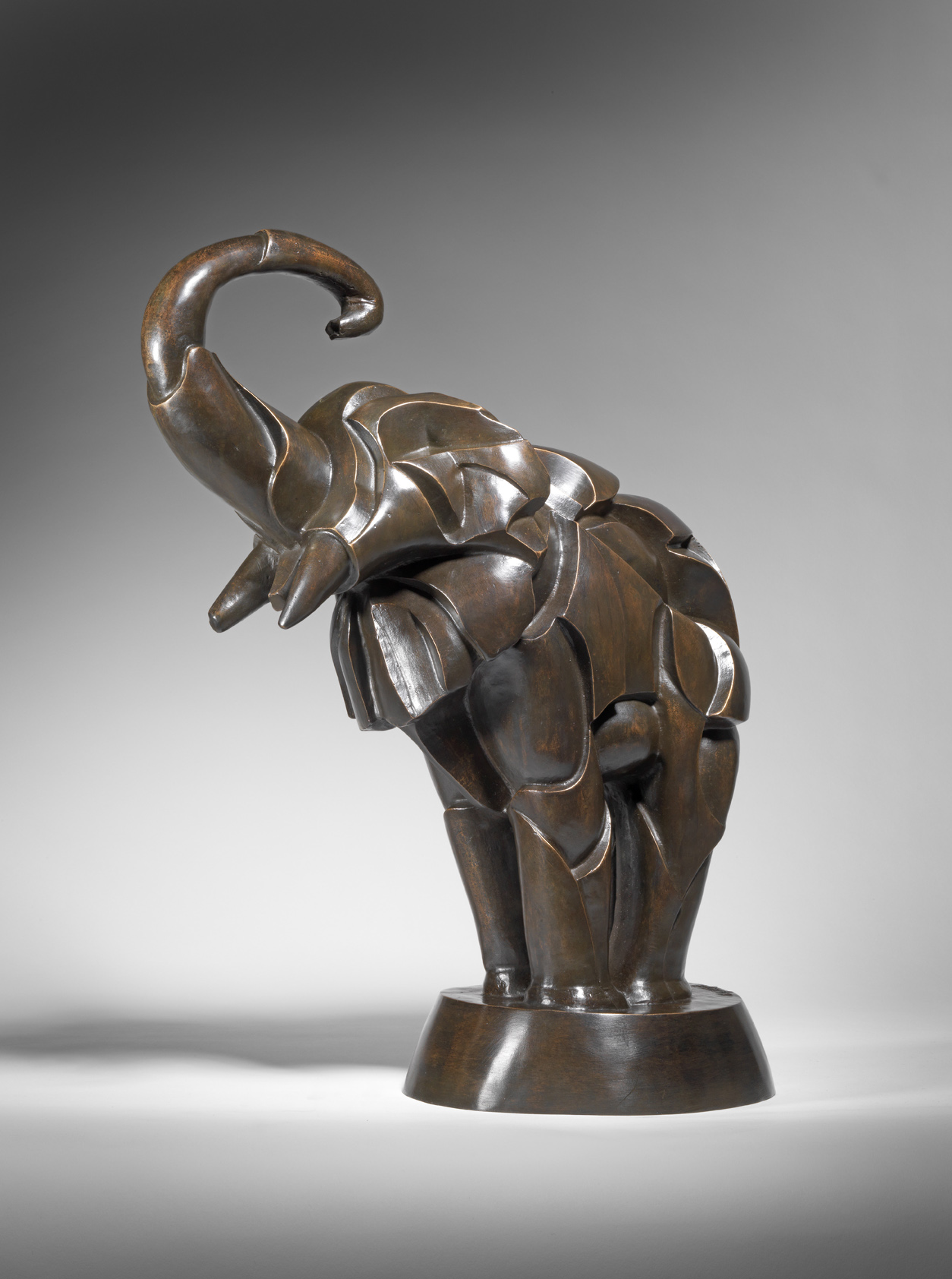