A mature and professional sculptor who after acclaimed studies at the Antwerp Academy (under Professor F. Joris and Thomas Vinçotte) was awarded the much sought-after and prestigious Belgian Van Lerius and De Keyser art prizes. There followed study strips to London and Paris. In his native city, Jochems became actively involved in the art scene of which he was a founder member.

After 1908 he regularly began to exhibit his work, not just animal sculptures but also religious and allegorical works in a variety of materials. His artistic production, always showing signs of conscientious study, was versatile; but after several official commissions the focus increasingly lay as a realistic animal sculptor. His works, for which an inventory has still not been drawn up, are based on direct observation and preliminary studies are rare. The majority of Jochems’ bronzes were cast by the Albers foundry, which moved from Ghent to Antwerp and with which the artist had had family links since 1920. Although Frans Jochems seldom dated his sculptures, his work as an animal sculptor lies stylistically between the artistic concepts of Josuë Dupon and Albéric Collin, the great specialists with whom he was in regular contact and who also preferred to model exotic animal species. There are no striking stylistic changes in the oeuvre of this conscientious artist, who remained a realist and a thorough professional in conception and in execution.

With a few exceptions, Jochems worked on a small scale. A bronze Harness antelope and a Shoebill standing were both created on a large-scale, and the two life-sized gypsum lions made for the British Pavilion at the Antwerp World Expo in 1930 were genuinely monumental. In Belgium, commissions for monumental works were a rarity until the trials of war brought respite for a few years. During WWII Frans Jochems worked on the restoration of the famous Rubens House. He carved caryatids, festoons and busts of classical philosophers in stone and wood. After 1945 he also created a number of local commemorative monuments.

However, the diligent sculptor never lost sight of the way to the Zoo in his home city. Modelling there naturally led him to instruct Karel Trompeneers (1891-1947), who remained eternally grateful.  Shortly after Frans Jochems’ death, a retrospective exhibition was held in the Zoo, and thirty years later there followed an even more extensive retrospective in the magnificent marble hall at the same establishment, which owns an Alpaca and an Eagle in bronze and a large gypsum group of three white-headed vultures. After his father’s death his son Luc had a number of gypsum sculptures cast in bronze (De Groeve, Nevele) and also produced an illustrated monograph entitled Langs beelden lopen, which appeared in 1987. 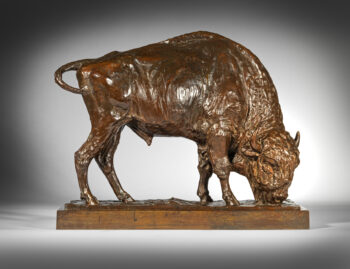 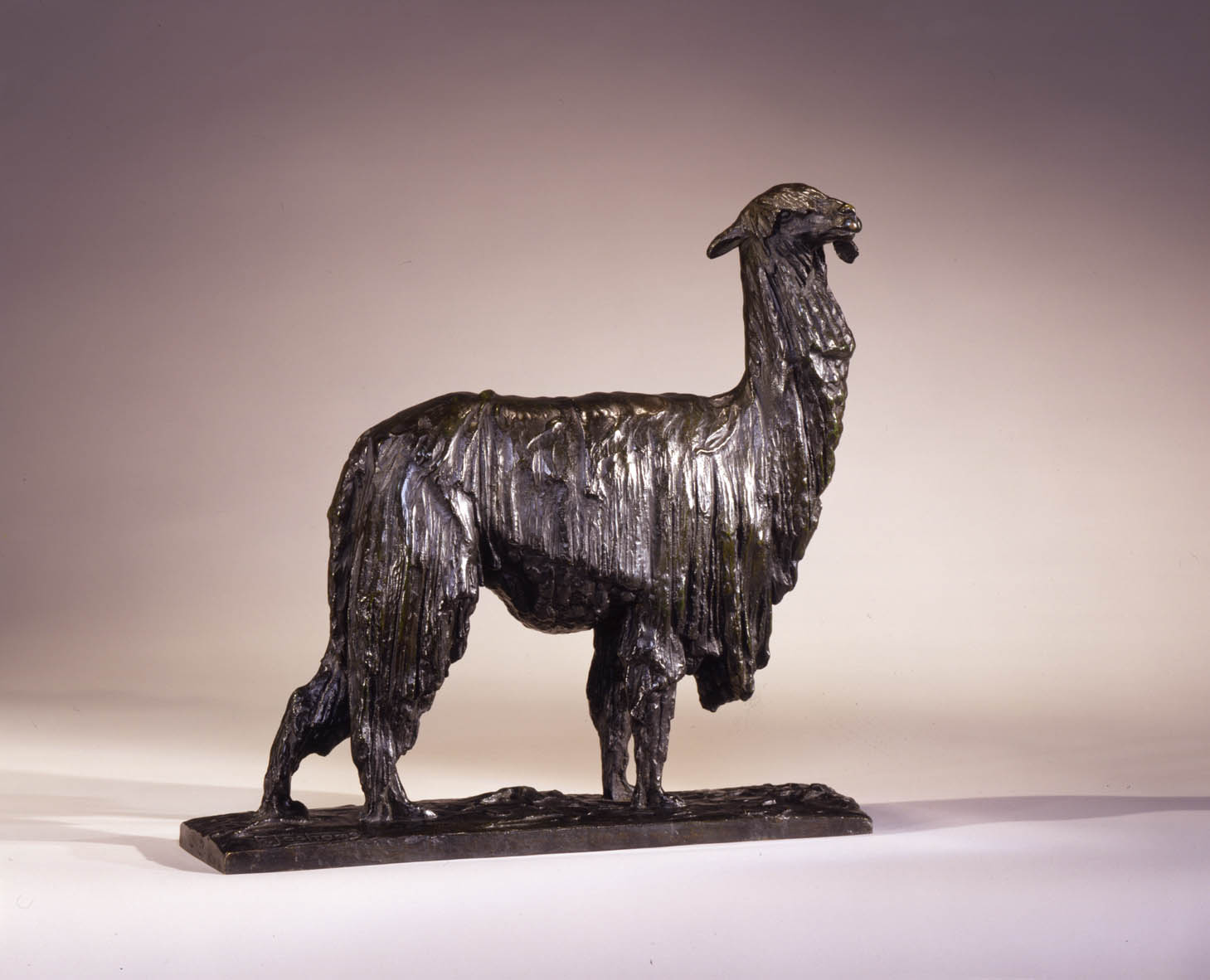 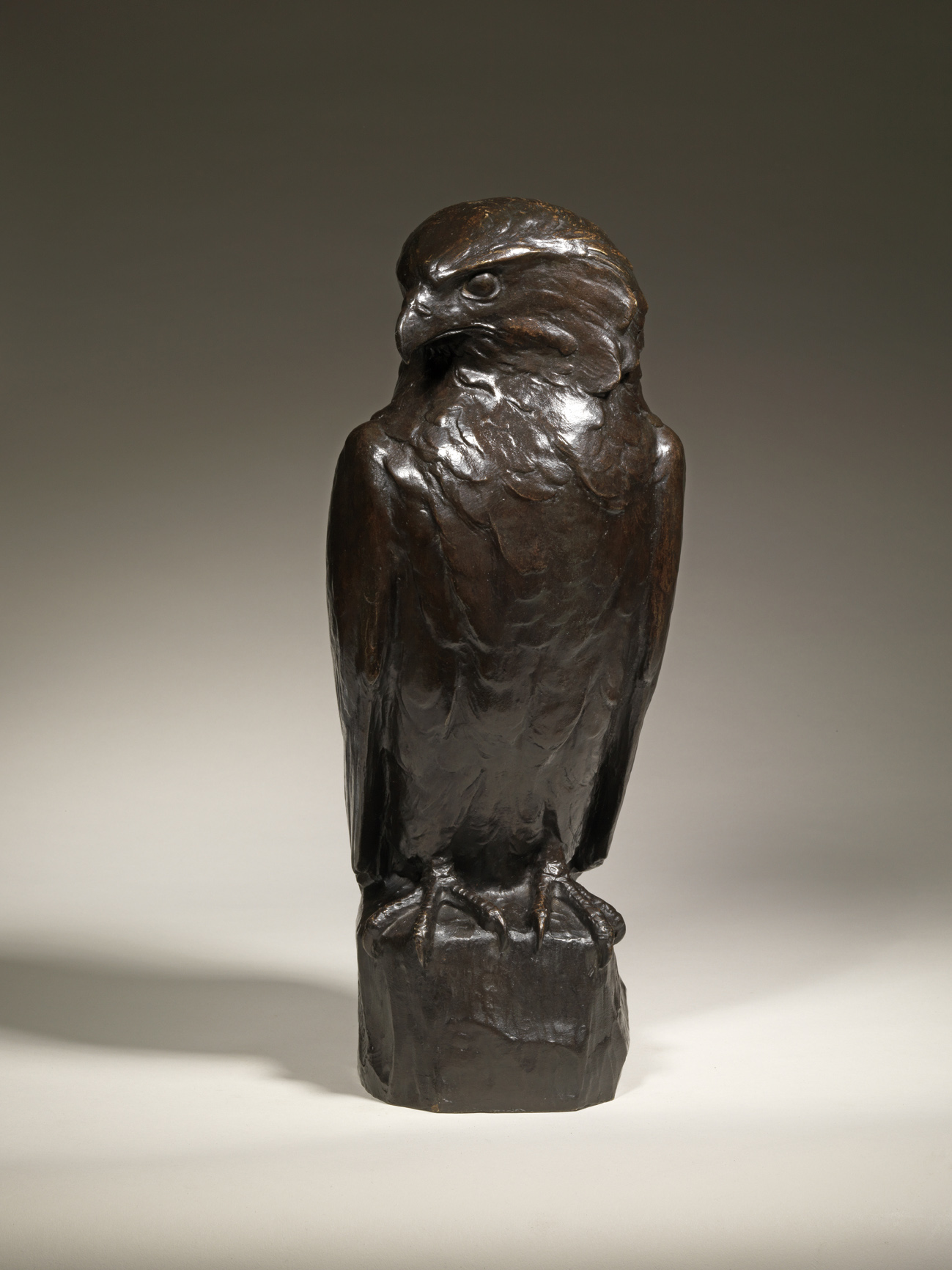