Emile-Antoine Bourdelle was a French sculptor and pupil of Auguste Rodin. Born in Montauban, the birthplace of Ingres, his early interest in the arts came from his father, a carpenter and cabinetmaker, who encouraged his son to carve models from wood, which later, at the age of only 15, won him a scholarship to study at the École des Beaux-Arts in Toulouse where he studied under the sculptor Henri Maurette. Bourdelle left for Paris in 1884.

In Paris, he enjoyed early success at the ‘Salon des Artistes Français’ in 1885 and the ‘Exposition Universelle’ in 1889. Following further studies, he then worked with Jules Dalou and later as an assistant to Rodin between 1893 and 1908. In Rodin’s studio, the two artists developed a relationship of mutual admiration.

The essence of Bourdelle’s work was romantic in subject, taken from both classical and medieval sources. He was keen to see sculpture return to its traditional outdoor and architectural settings. He was eclectic in his choice of sources: sometimes Romantic and sometimes severe in manner as the archaic Greek pieces of antiquity. His work often displays an expressive energy, a bold magnificence which epitomises his distinctive style.

Bourdelle’s first great masterpiece was his publicly placed ‘Monument to the Defenders of Montauban’, created in honour of their resistance during the Franco-Prussian War of 1870-1871. During this period, public monuments were used to memorialise the newly established ‘Third French Republic’. Consequently, Bourdelle’s work enjoyed great popularity and monumental commissions followed.

The sculptor was honoured in 1924 as a commander of the Legion of Honour and his influence spread worldwide. Bourdelle died in 1929 and his life and work was celebrated with a major retrospective only two years later in Paris. The Musée Bourdelle was opened in Paris in 1949. 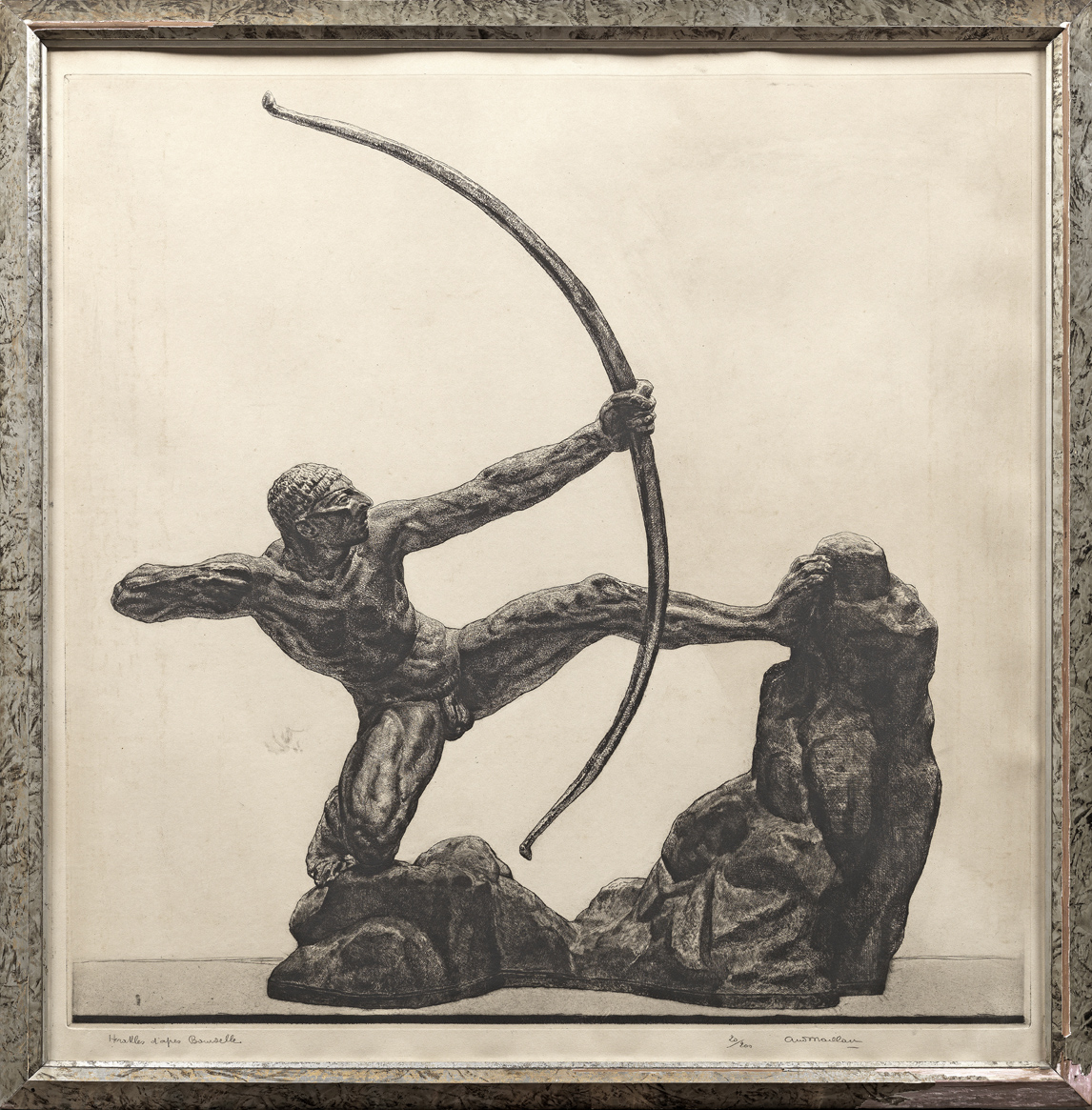 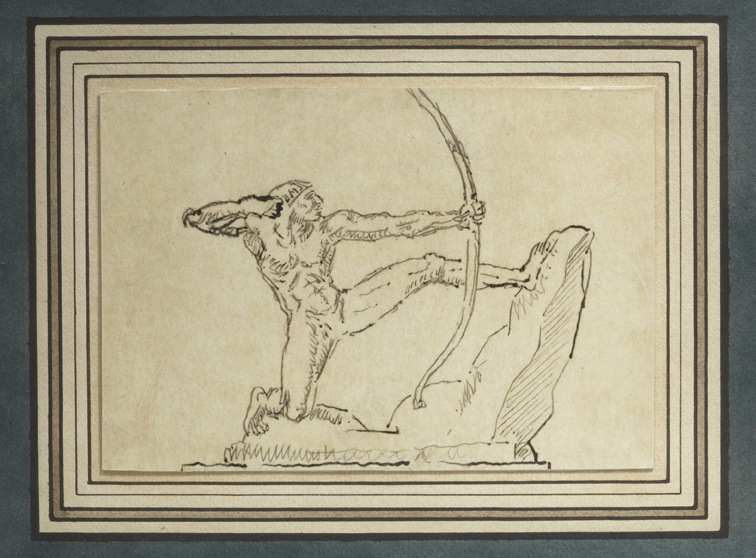 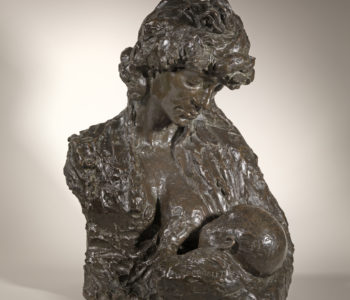 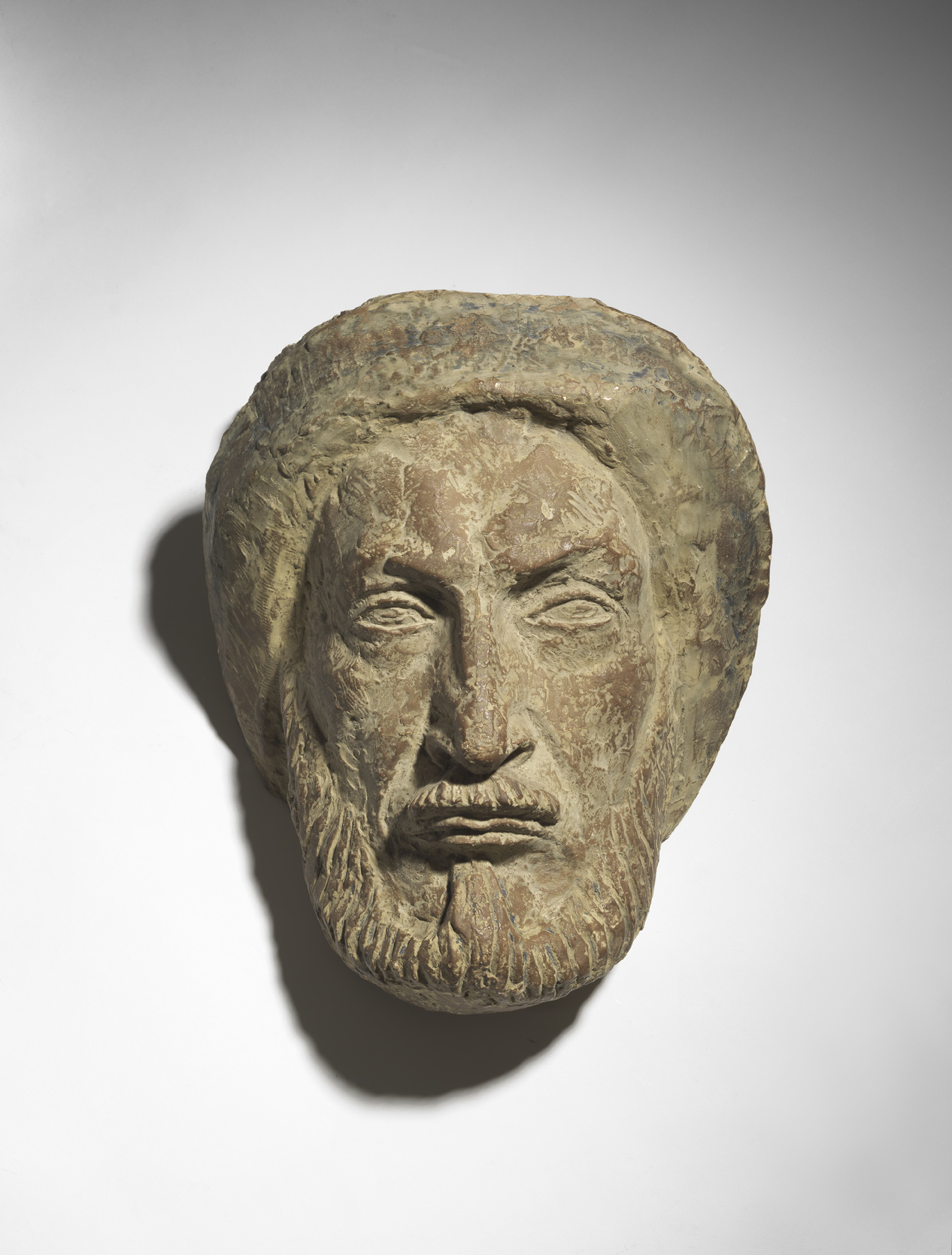 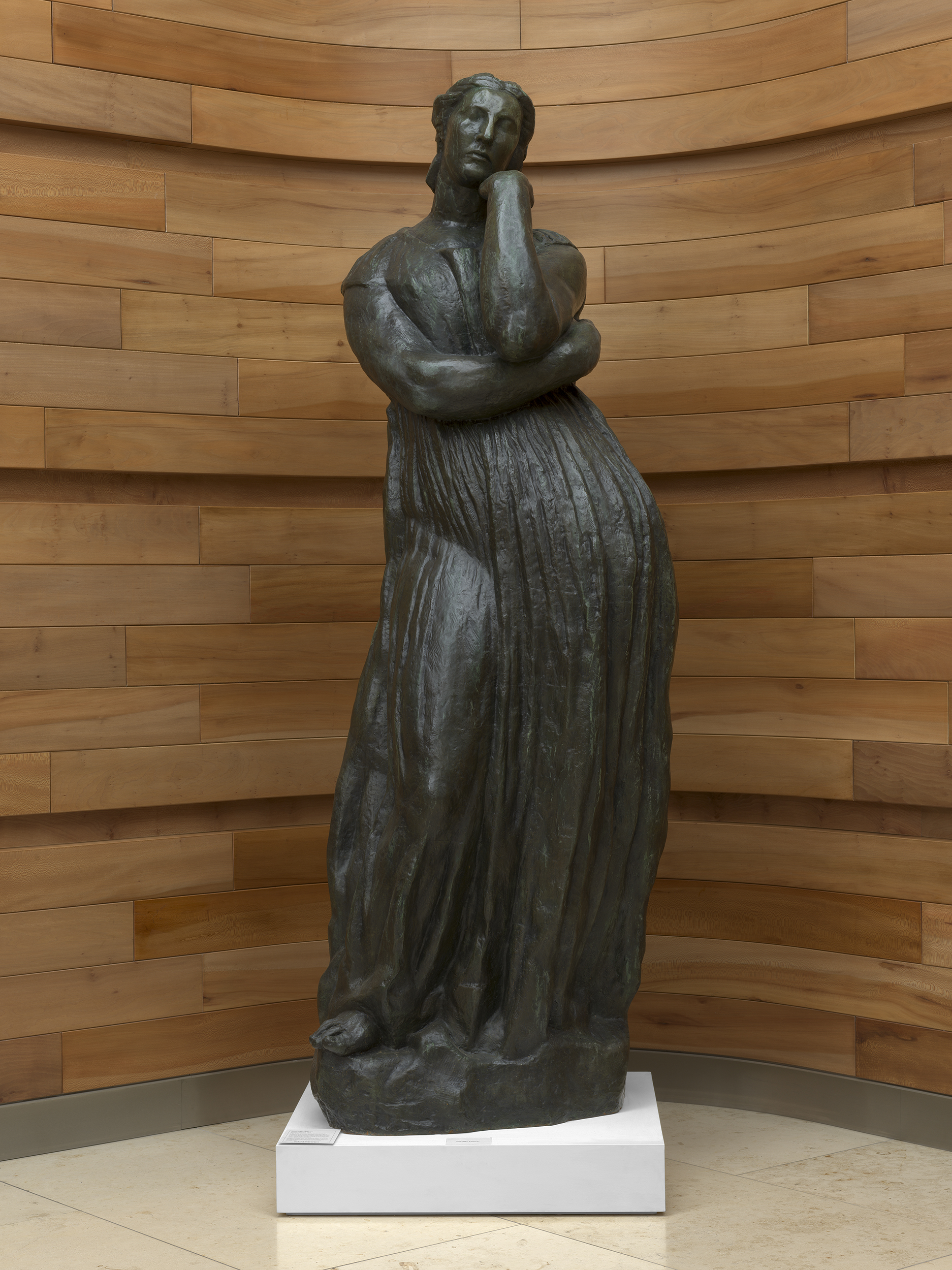 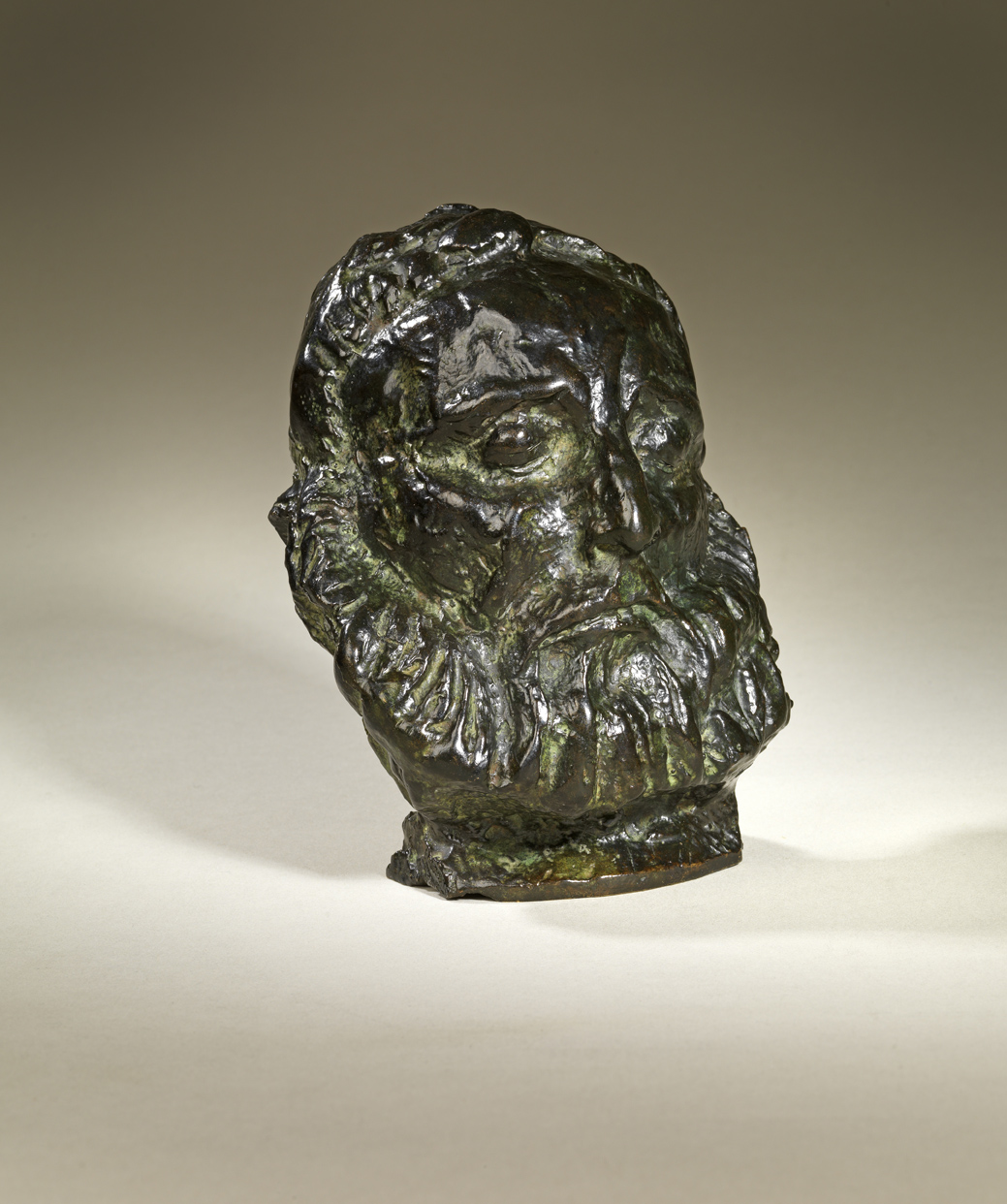 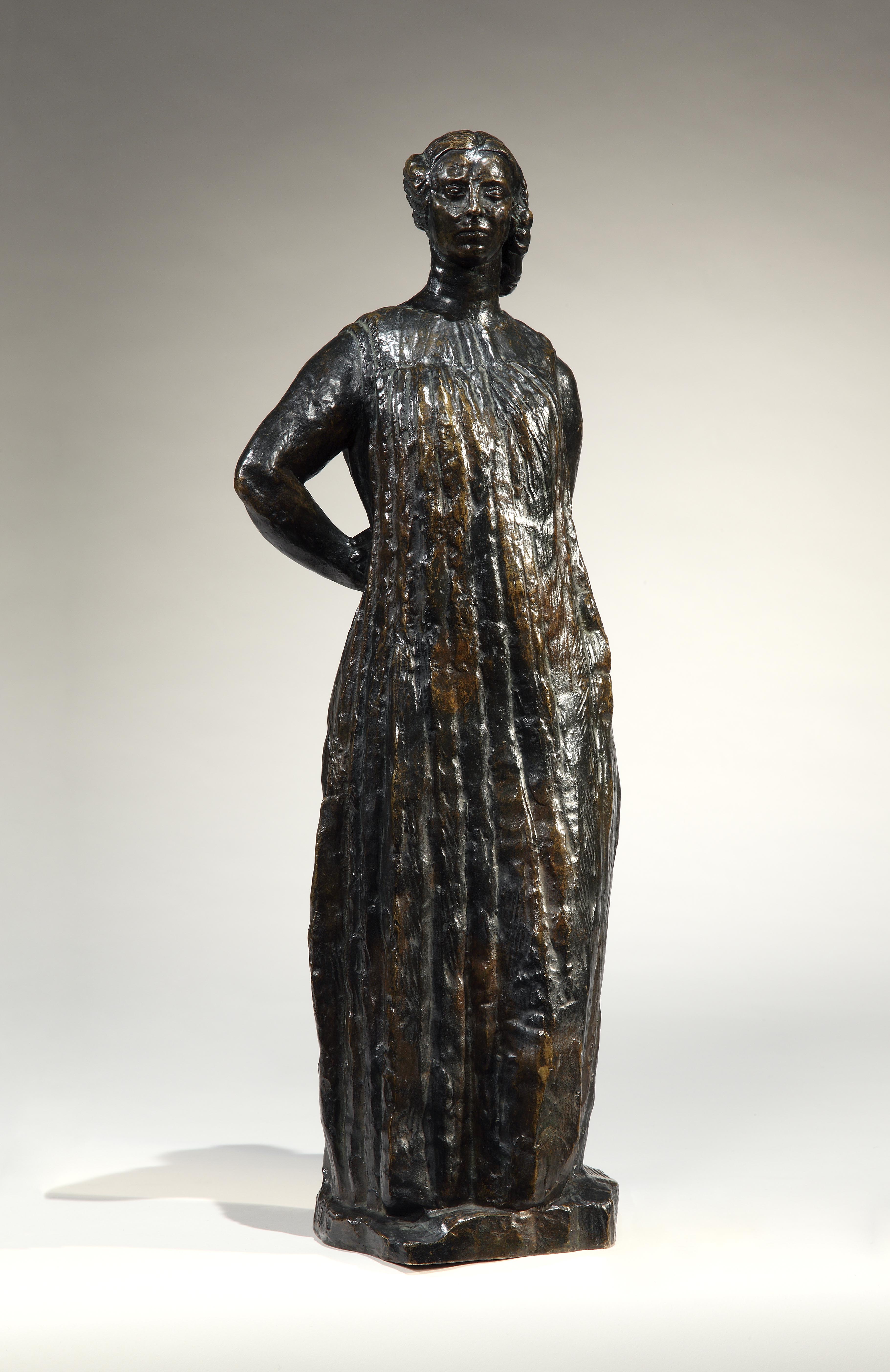