Milanese artists Sandra Casagrande (born in Sesto San Giovananni, Milan 1968) and Roberto Recalcati (born in Rho, Milan 1969) both graduated from the polytechnic of Milan in 1996 with degrees in Architecture, having completed a thesis on Baudelaire. Their work is part of a number of important private collections and they have taken part in many exhibitions and art fairs in Italy and abroad. They have made several artistic projects for Dolce & Gabbana, in partnership with Ferruccio Laviani, for their private homes and in Dolce & Gabbana Man store in Milan. For Costa Crociere, in addition to several painted cycles, they signed the artistic curatorship of four cruise ships. During the 54th Biennale di Venezia, they were invited to exhibit as guests at the collateral event Cracked Culture?/Eastern borders. The Quest for Identity in Contemporary Chinese Art. Since 2012 their large painting Flowers 07 is part of the permanent exhibition of the lobby of the presidential unit at Palazzo della Regione Lombardia within the project Le colonne dell’Arte. Their paintings have been exhibited in Sala delle Regie Poste at Uffizi Museum in Florence and at the Archaeological Museum in Reggio Calabria. One of their recent projects related back to their architectural backgrounds, with their involvement in the restoration of Palazzo Della Ragione in Milan. They live and work in Milan.

Their work has been compared to the work of the old masters due to their use of oil colour and numerous glazes as well as their composition. They have been said to have updated an ancient pictorial genre. What guides the work of Casagrande and Recalcati is the need to create a “detailed description of reality”, to make pieces that create an energy within the architecture in which they are placed.

Casagrande and Recalcati explain, “We want our paintings to convey the sensation of dreams. Just as in dreams we would like that the ultimate sensation to be one of mystery, the more everything is explained, narrated, magnified as if under the lens of an investigator, the more the final meanings of what the viewers see escape them, remaining remote and elusive.”

Their long-standing series of paintings ‘Ipervanitas’ are each titled with this word which has been invented by the artists. “Ipervanitas is a word we made up from the Latin ‘vanitas’ that means, more or less, ‘vanity’ and the prefix ‘Iper’ from the ancient Greek ‘hyper’ meaning ‘over’ or ‘above’. This is a reference to the traditional still life paintings of the 17th and 18th centuries called ‘Vanitas’ in which painters portray flowers, skulls and other ephemera in order to signify the passing of time and the delicate nature of existence. We add the prefix ‘Iper’ because we wanted to rise above this idea and would like to think of our paintings as a celebration of the sensual fragility of life.” 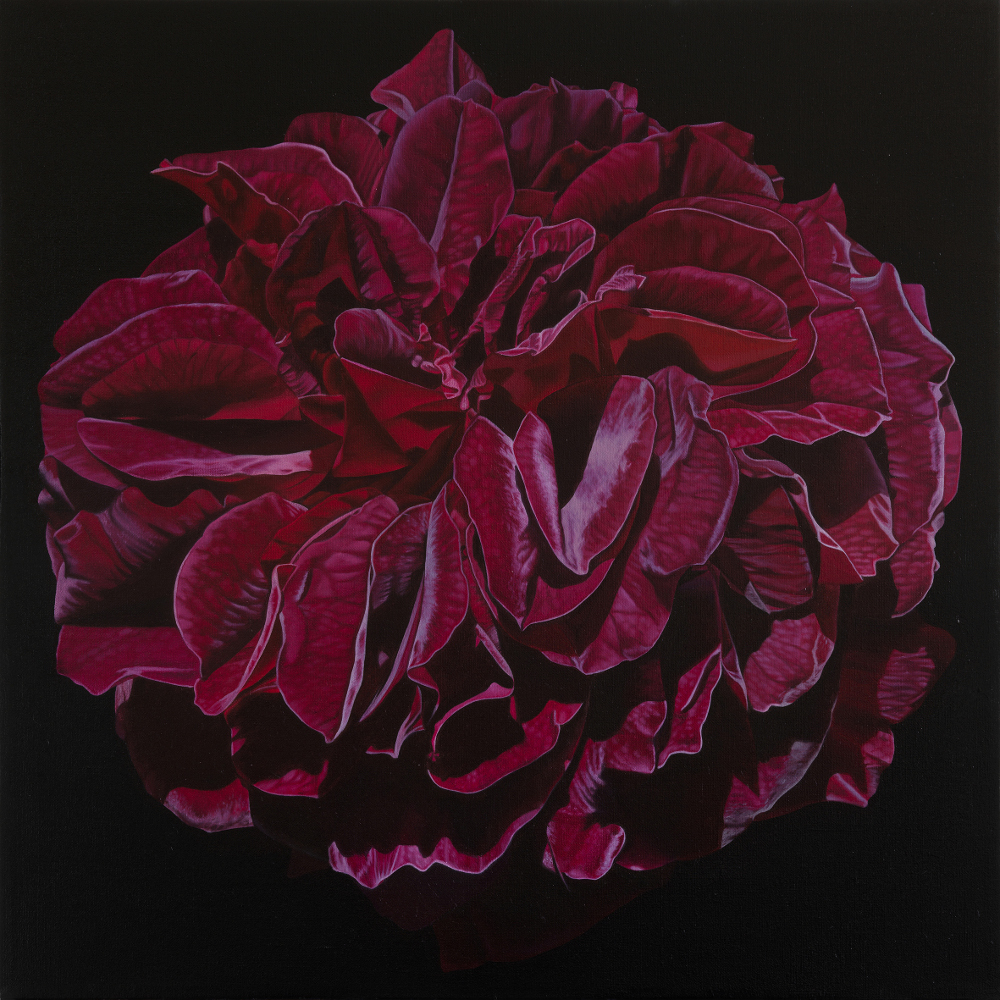 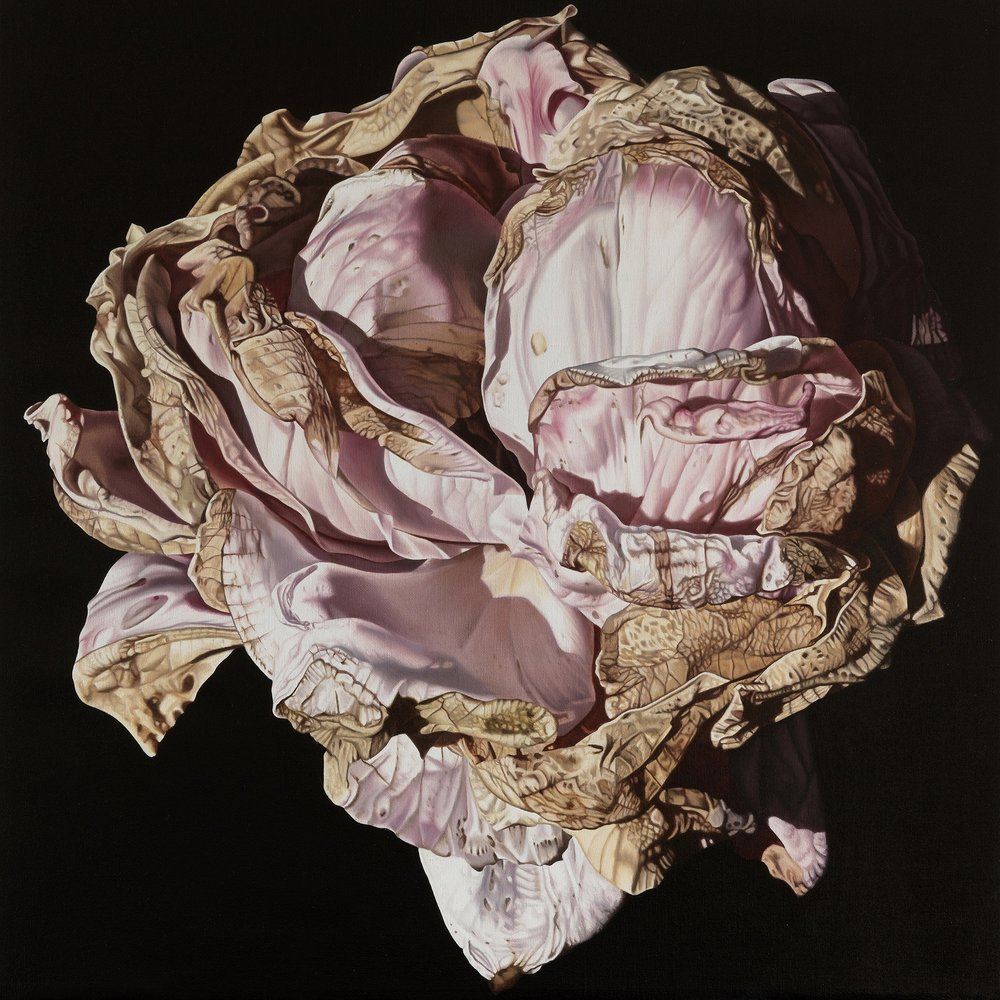