As a twelve-year-old, Gaul already started to attend drawing classes and worked in the stonemason shop of his father. From 1884-1888 he studied as a “modeller for the art industry” at the academy in Hanau where he received a solid training in drawing and modelling. In 1888 he moved to Berlin, and to earn his living, he did applied arts and worked as an assistant to the sculptor Alexander Calandrelli while aiming to further his own career as a sculptor. He enrolled at the school for applied arts and then at the academy where he attended the class of the painter Paul Meyerheim, famous for his landscapes and portraits, but most of all for his images of animals. Gaul here will have seen sculptures by the French father of animalier sculpture, Antoine-Louis Barye, as Meyerheim owned a collection of thirty Baryes which he later bequeathed to the Nationalgalerie in Berlin. During his time at the academy, Gaul won an annual free pass for the zoo in Berlin and often went to the natural history museum. The number of animal sculptures in his work soon increased. Due to his obvious talent, Gaul became an assistant of Reinhold Begas, the busiest and most famous sculptor at the time. Two years later, he won a stipend for a year-long residence in Rome where he met the sculptor Louis Tuaillon, like him a former Begas-student who also specialised in animals. Through him Gaul became acquainted with the ideas of a circle of neo-classicists following the ideas of the painter Hans von Marées and the sculptor Adolf von Hildebrand. Gaul left behind the neo-baroque style of his teacher Begas as well as the influence of Barye, moving on to his own style of reduced forms with a quiet outline which made him one of Germany’s first modern sculptors.

In the same year as his stay in Rome, Gaul began to exhibit his works at the Große Berliner Kunstausstellung, the official Berlin “salon”. When he joined the Berlin Secession founded in opposition to the official exhibition in 1898, he met the art dealer Paul Cassirer who became a good friend and a most important source of support. Cassirer and Gaul concluded a contract which enabled the artist to work relatively free of financial concerns, producing his sculptures directly for the art market rather than commissions for specific clients. Even though Gaul was elected as a member of the board of the Berlin Secession in 1902, he was appointed as a member of the Royal Academy in Berlin two years later, signifying his growing acceptance in both progressive as well as rather traditional art circles. The Louisiana World Fair in 1904 saw John Wanamaker purchase Gaul’s Eagle and place it in his department store in Philadelphia, it remains there today in what is now Macy’s.  In 1908 he was awarded the title of professor by the Prussian ministry of culture. In 1919 he became a member of the acquisition committee of the Berlin Nationalgalerie and was granted the title of senator of the academy just before his rather early death in 1921, both showing the established position he had reached within the Berlin art scene.

Gaul’s oeuvre encompasses a wide range of different animals even though lions and bears as well as penguins and ducks seem to come to mind when first thinking of his sculptures. Gaul modelled mammals as well as birds, wild as well as domestic animals, as single figures or small groups, on a small scale as well as life-size. Regardless of whether he depicted them in movement or still, he always captured the characteristic essence of each beast. Gaul became a great inspiration to other artists in the field of animal sculpture and beyond, and a great influence for many following sculptors such as Gerhard Marcks and Georg Kolbe. 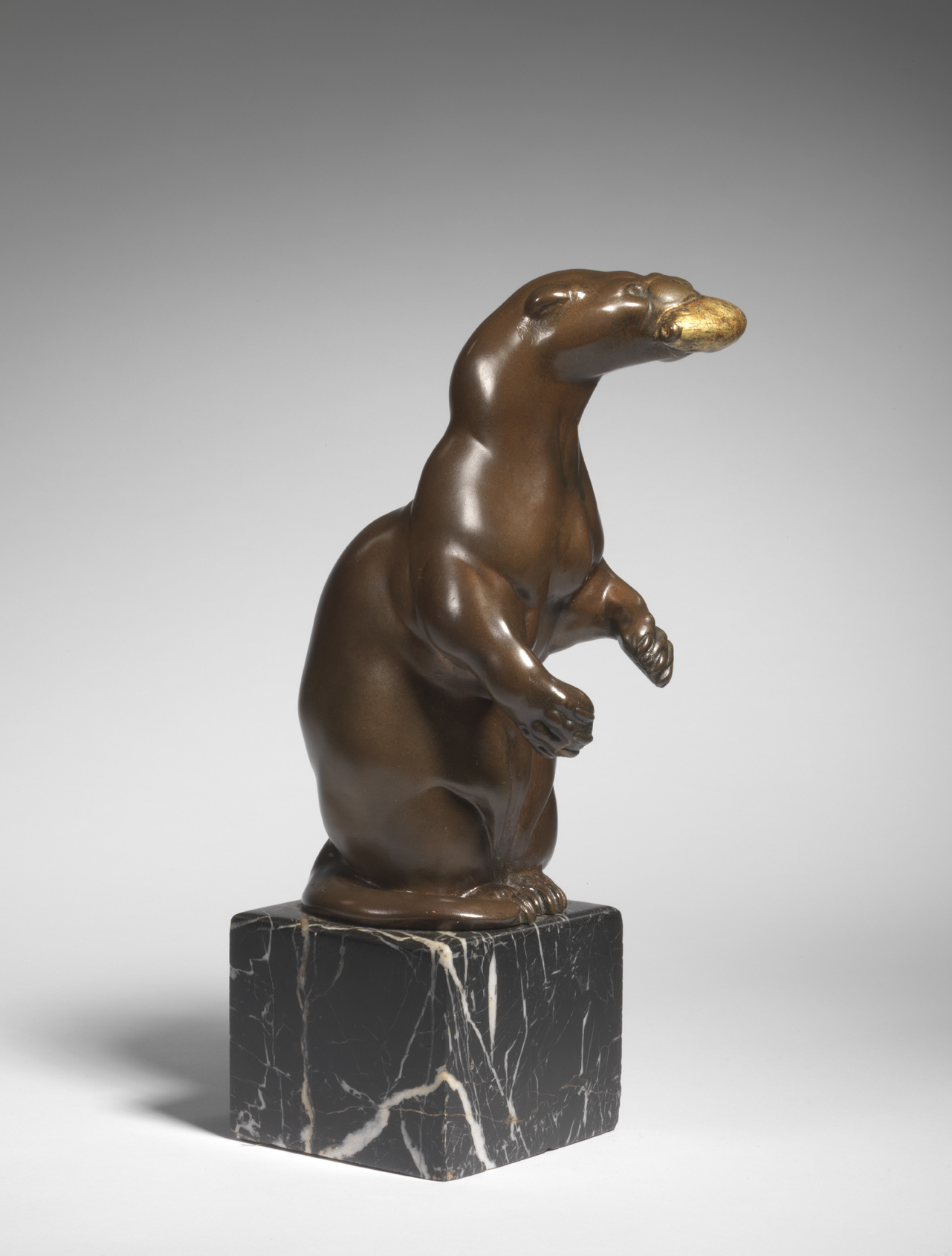 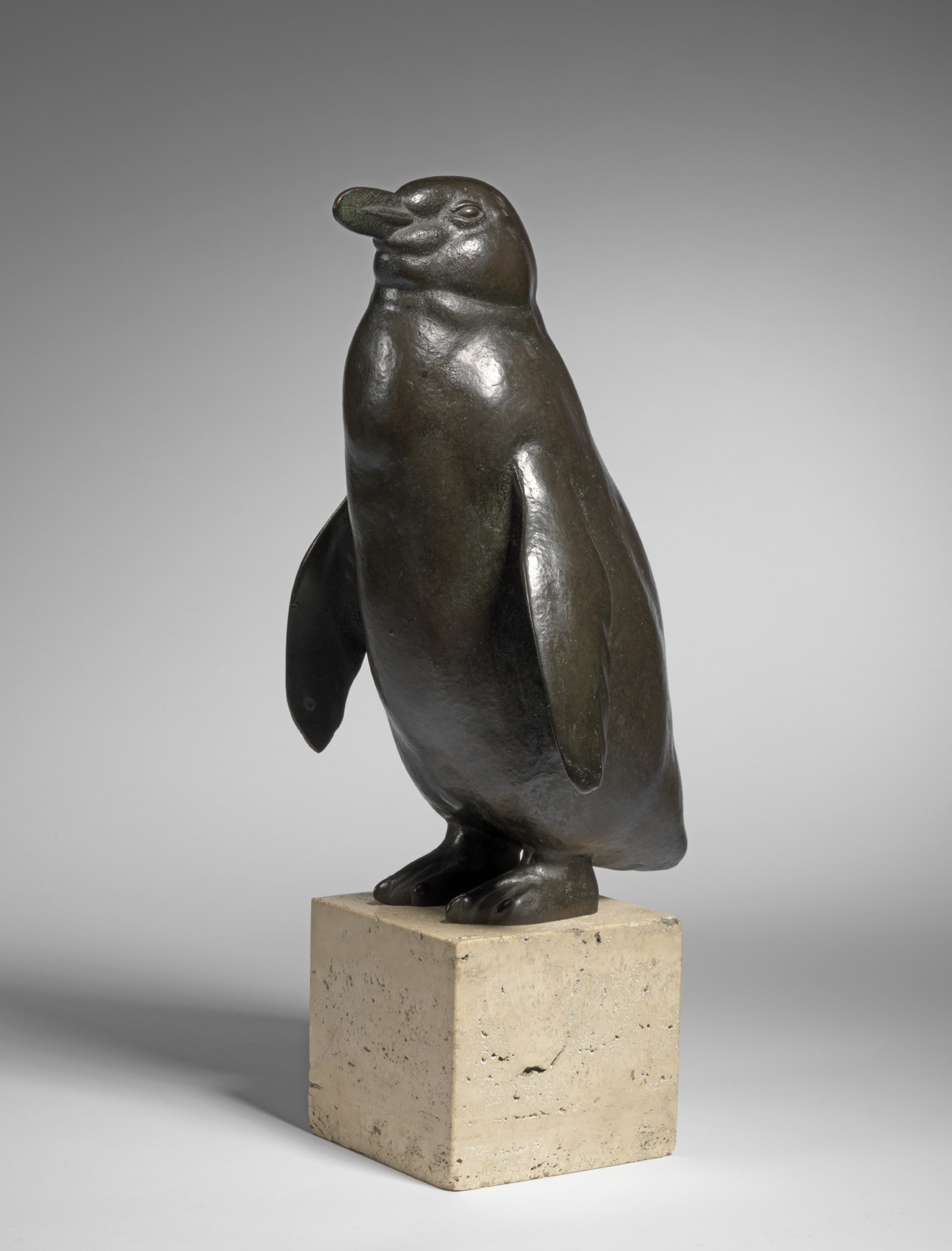 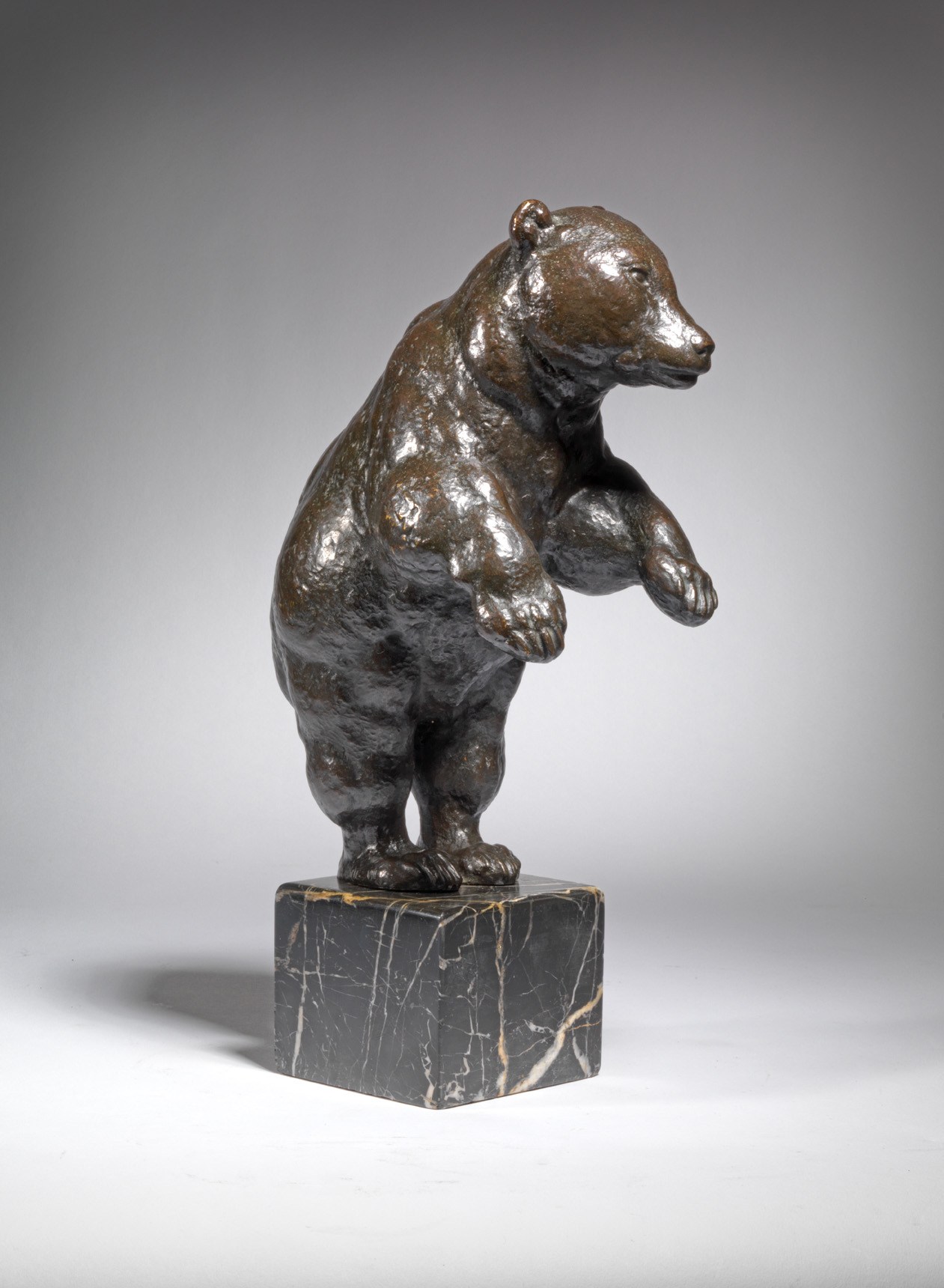 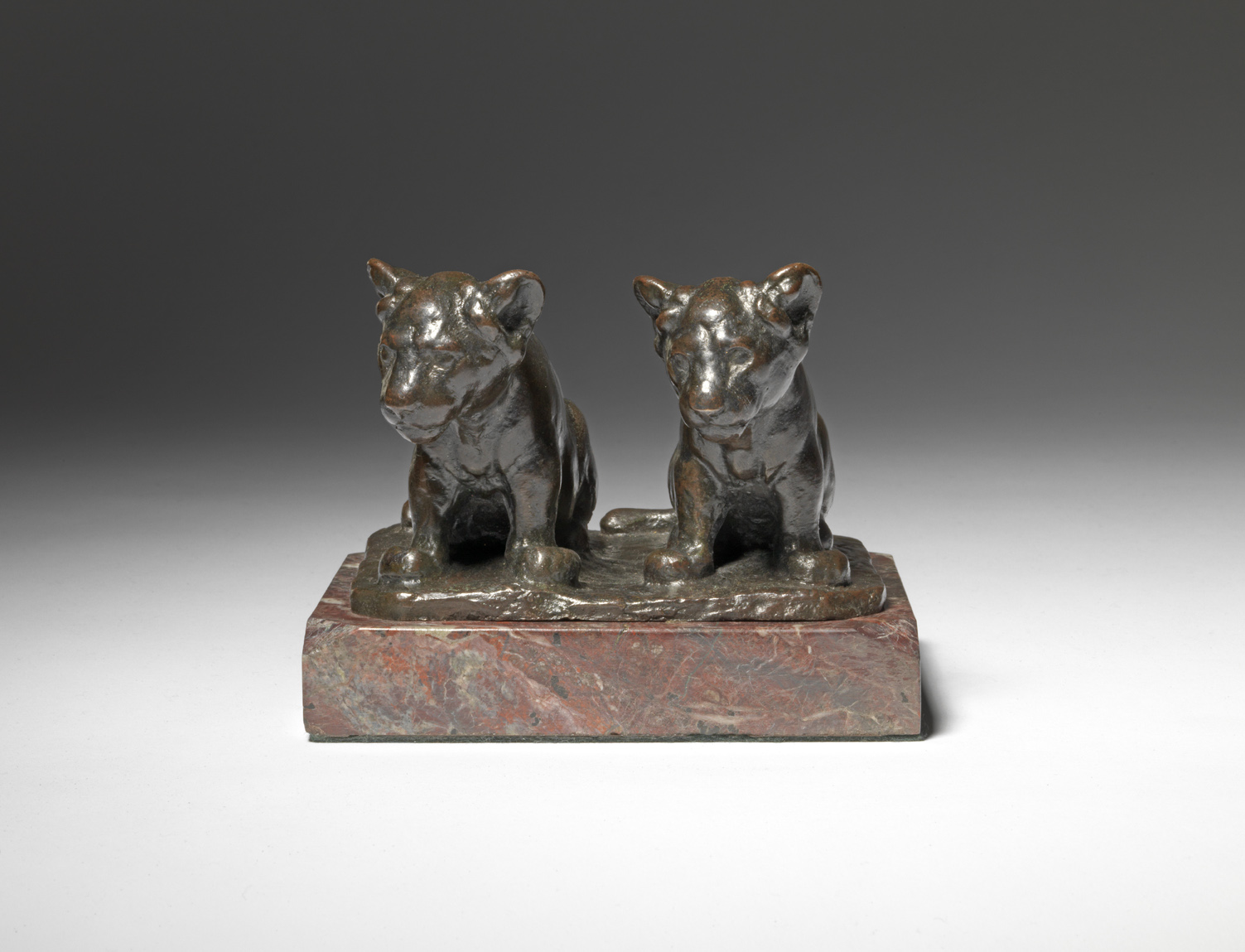