Born in Paris on December 31, 1838, Dalou studied under Carpeaux and Duret, combining the richness and vivacity of the former with the academic purity and scholarship of the latter. He became one of the most versatile and outstanding French sculptors of the nineteenth century. Early in his career he was vehemently opposed to the monumental classicism, which dominated sculpture under the Second French Empire. Along with other artists who shared this sentiment, he boycotted the official Paris Salon from 1861 onwards, exhibiting instead at the so-called Salon des Refusés. He took an active part in the Paris Commune and fled to England after the collapse of the revolution.

He worked in London from 1871 until 1879 when he was amnestied by the French Republic. During this period, he taught sculpture at South Kensington and influenced the trend in English sculpture of the late Nineteenth Century towards greater humanism and naturalism in domestic subjects. To this period belong his French Peasant Woman, later edited in bronze and erected, under the guise of Maternity outside the Royal Exchange in London. Following his return to Paris he secured many public commissions, the greatest of which was his Triumph of the Republic, on which he worked for twenty years.

His last work was the monument to Léon Gambetta for the town of Bordeaux (1901) and it embodied all the symbolic grandeur of an earlier epoch. By the end of the century the rebel of earlier years had become the very keystone of the establishment, an Officer of the Legion d’Honneur and winner of the medal of honour and the Grand Prix at the Exposition Universelle of 1889. He was a founder member of the Société Nationale des Beaux Arts in 1890. His work covered a very wide range of sculpture and includes bas-reliefs and friezes, monuments and statuary in marble, stone and plaster. Many of the maquettes and individual figures or groups from these monuments were also edited as bronzes. His projected Monument aux Ouvriers (incomplete at the time of his death) illustrated the working classes of France. It was cast by the bronze founders Hébrard and Susse who between them cast limited editions from 107 different terracotta figures 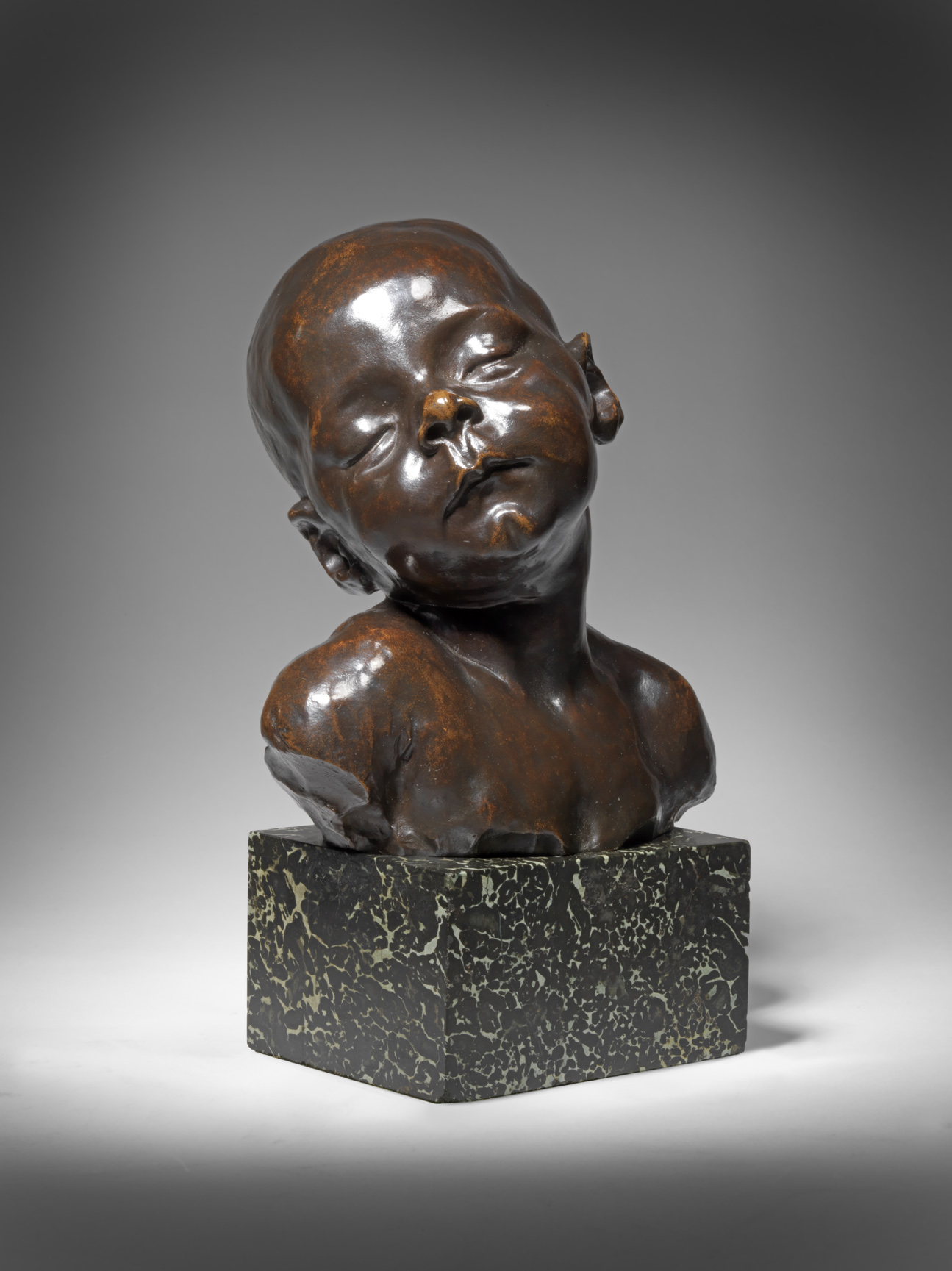 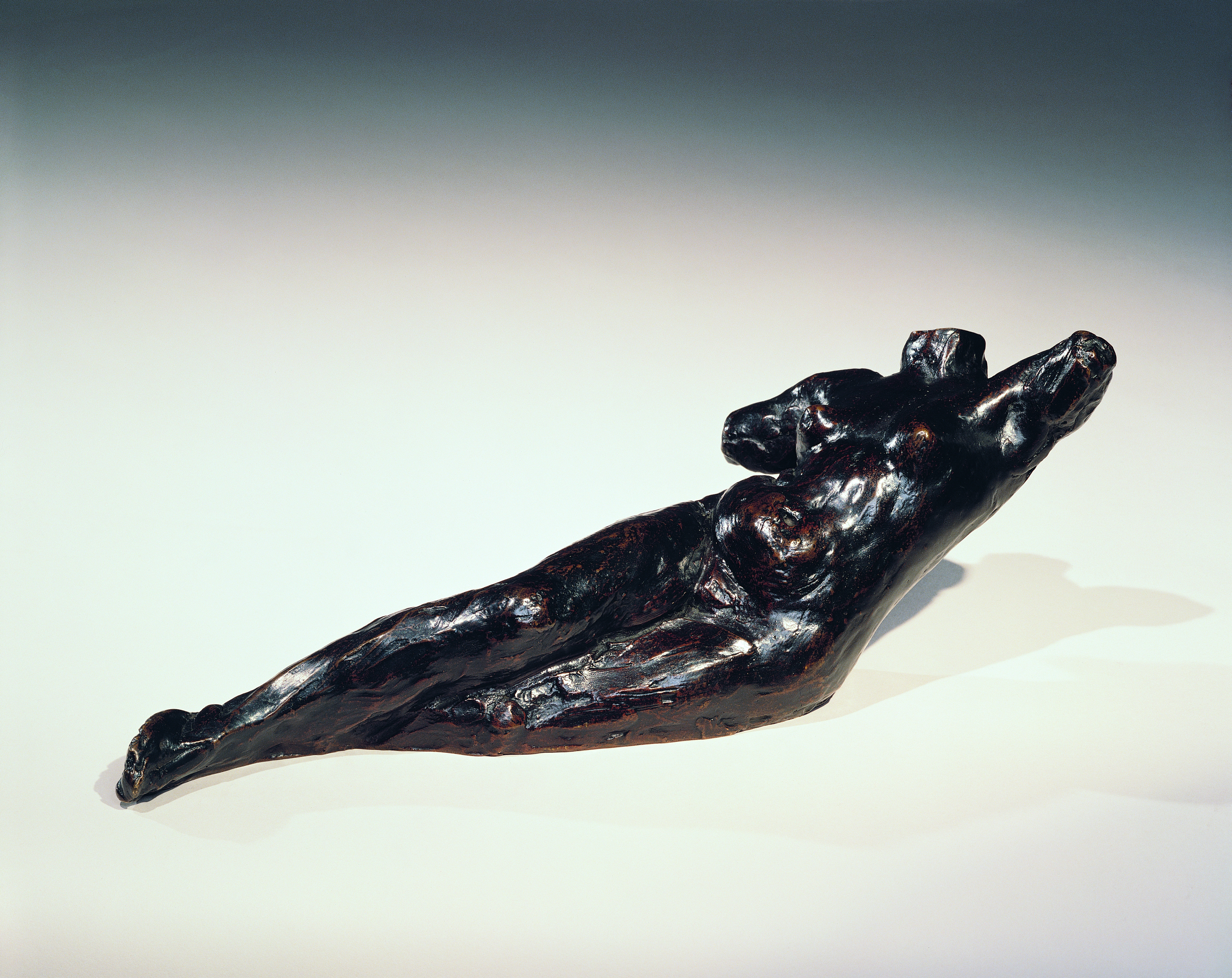 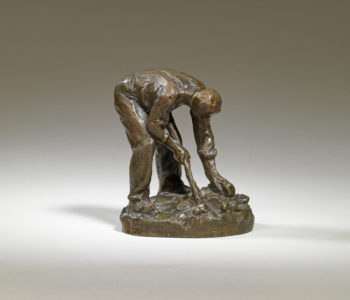 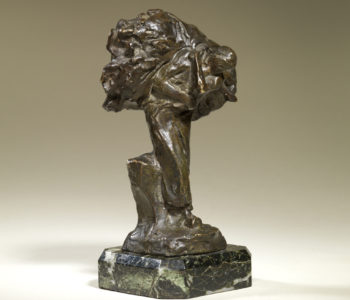 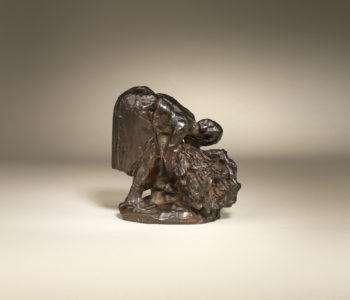 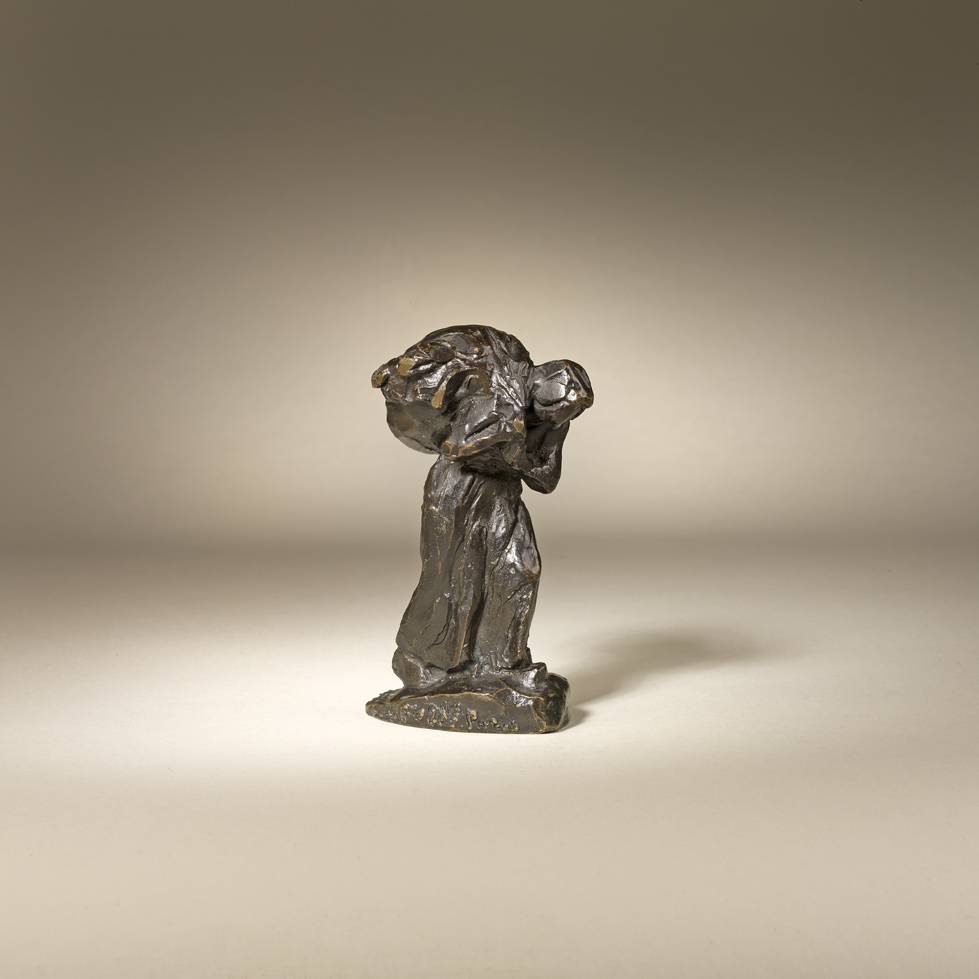 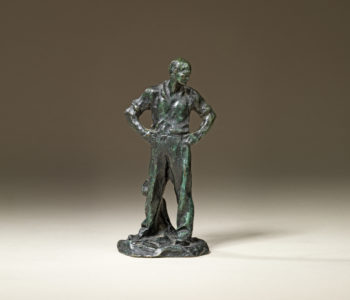 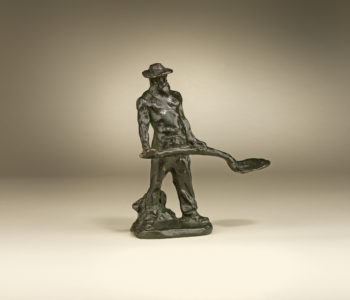 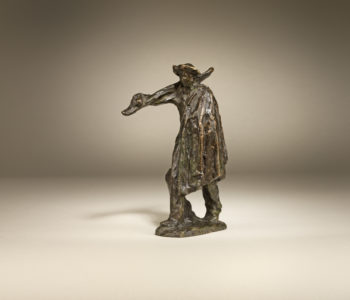 Worker with Shovel on Shoulder, c.1890 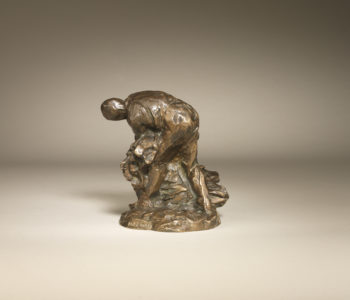 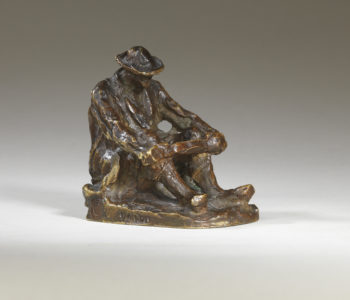 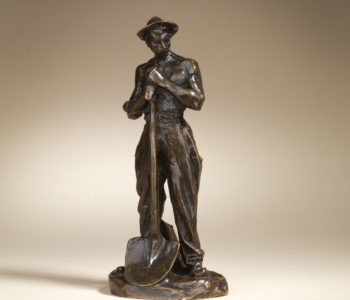