2016 marks the centenary year of Rembrandt Bugatti’s untimely death. This exhibition commemorates the life and career of this extraordinary sculptor, gathering together rarely exhibited artifacts from our archives, including a rare group of sculptures, drawings, self-portraits and related memorabilia, some of which are being shown for the first time.

One of the unique casts on display during the exhibition is the ‘Lion Cub with Greyhound in between his Paws’, 1906. These two animals were particularly well known at Antwerp Zoo. A greyhound bitch, an animal that would normally be prey for members of the lion family, fostered an orphaned lion cub. The lion cub was named Atlas and was well-known to Bugatti– many photographs exist of him with the cub in his arms. Indeed, it is said that after a gap of a couple of years, Atlas immediately recognized Bugatti as he approached his cage. So taken was the sculptor with this unusual partnership, that he created a companion piece some six months prior to this, when the cub was only three months old. 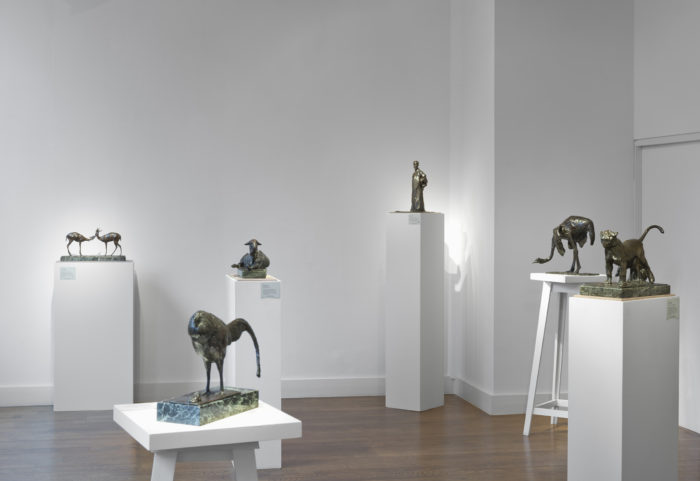 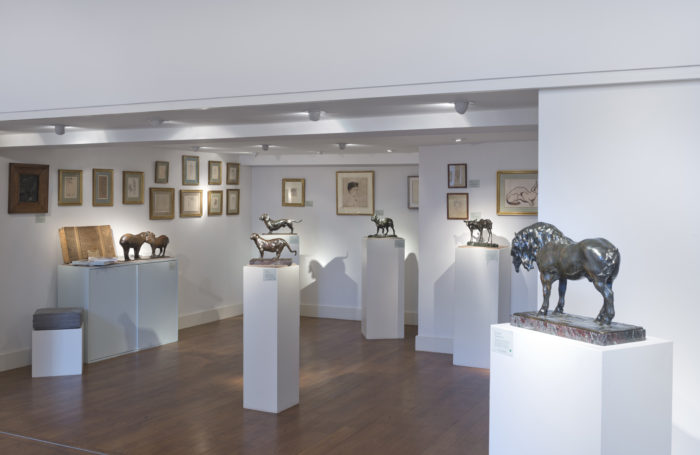 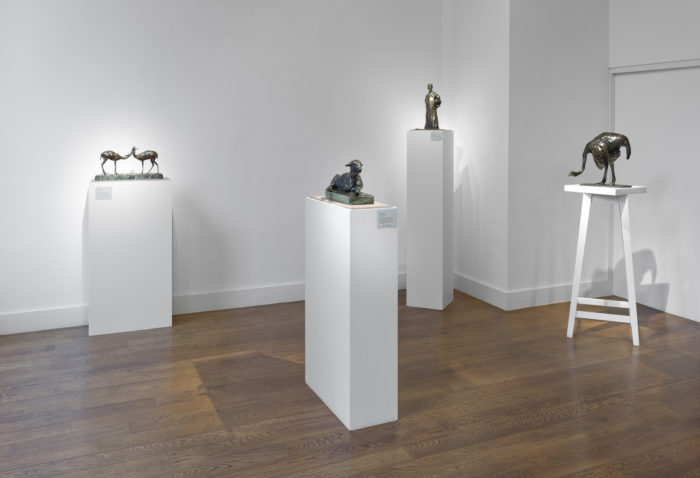 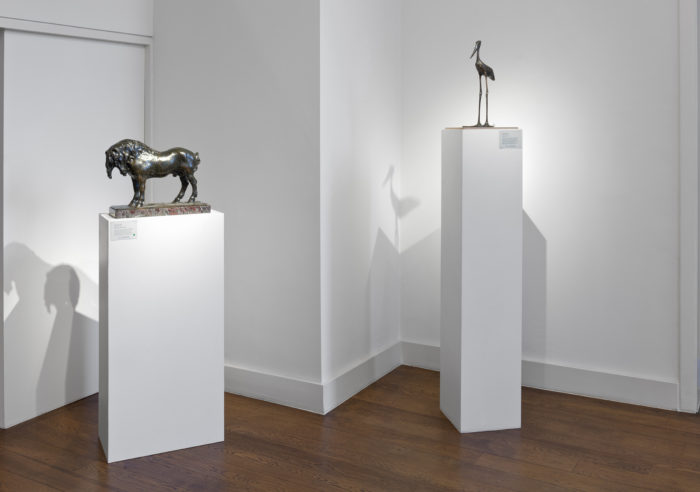 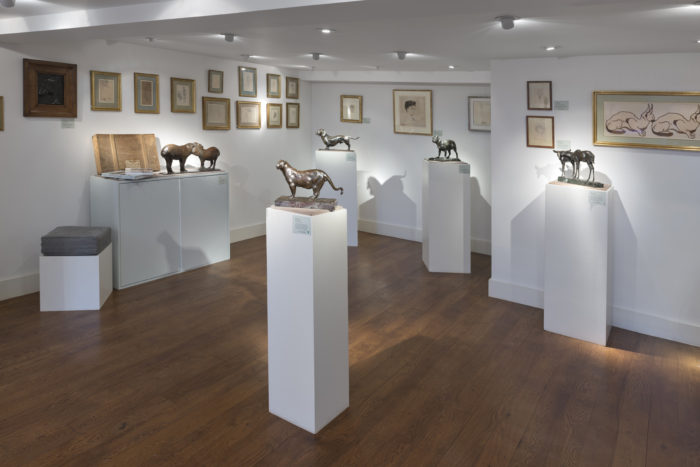 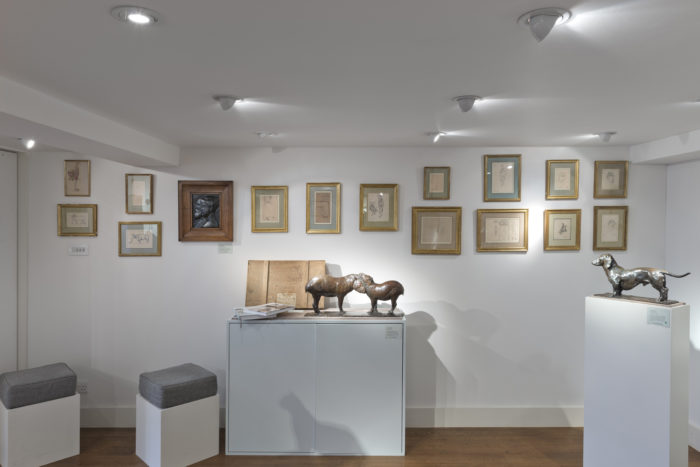 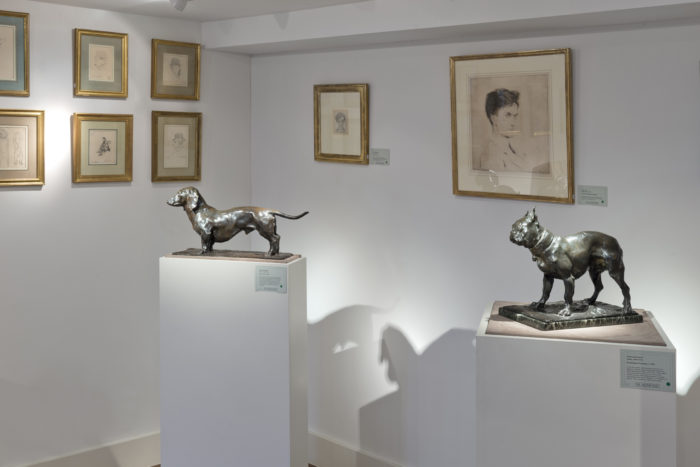 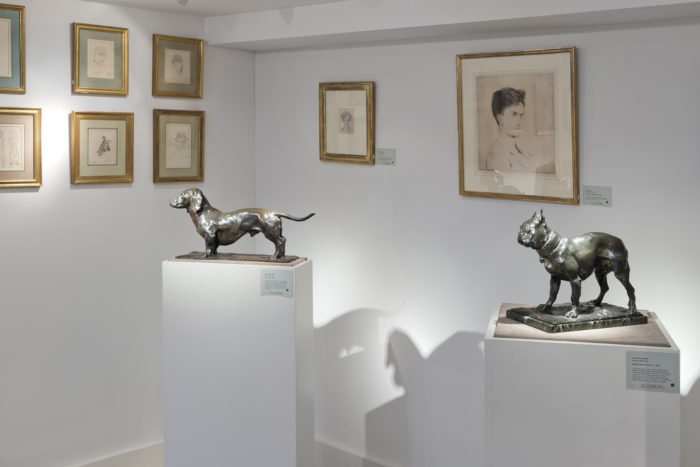 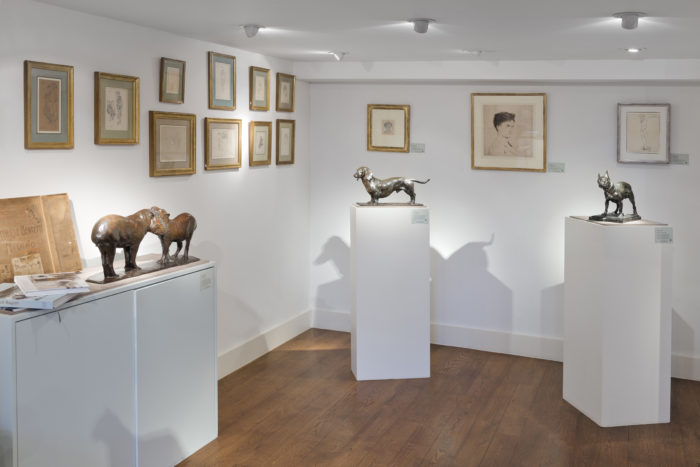 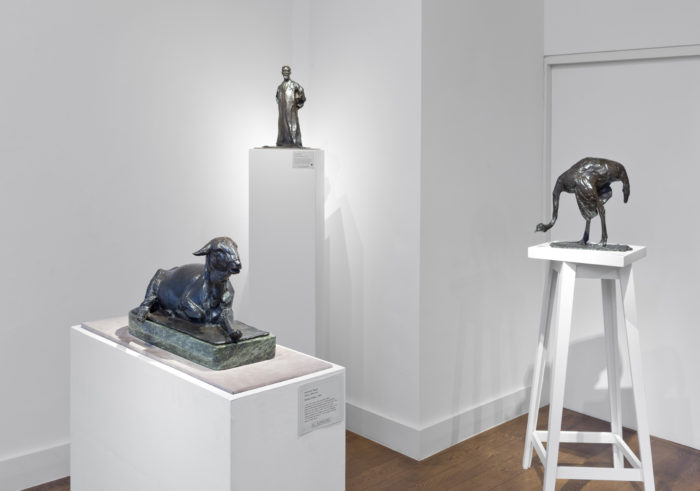 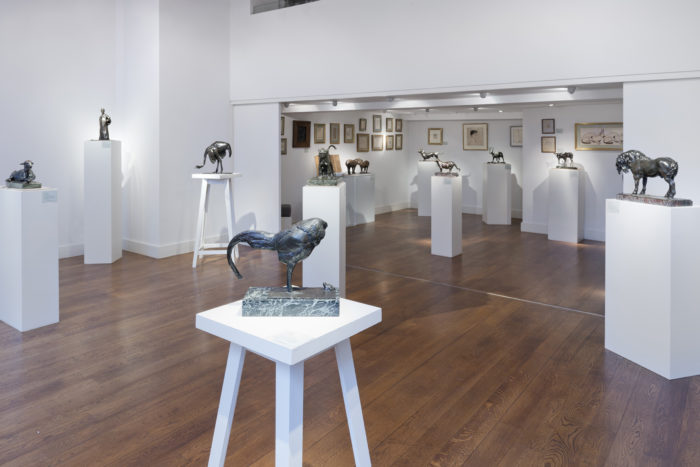 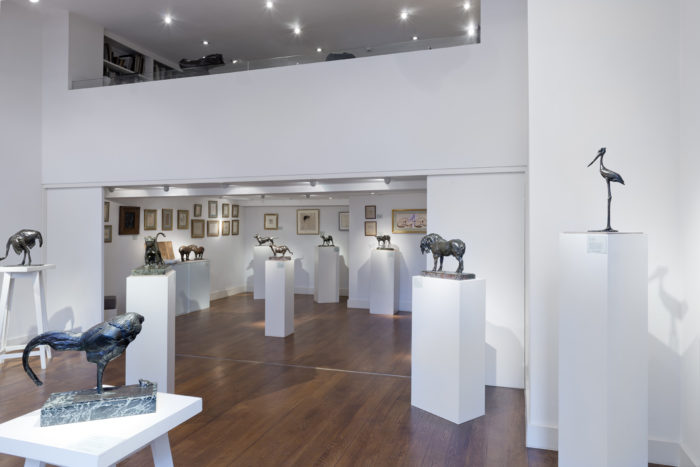 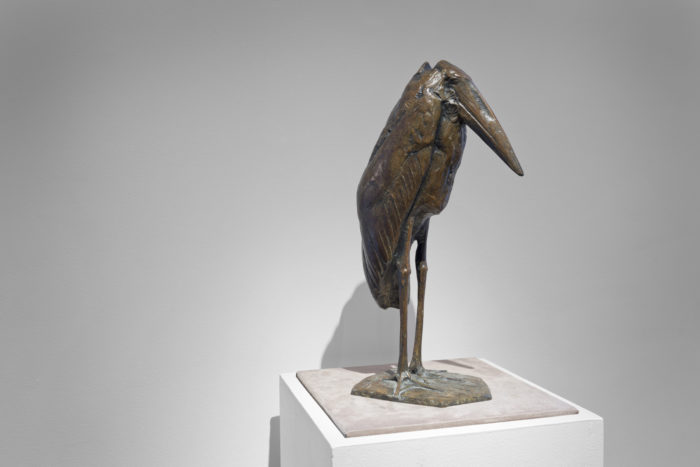 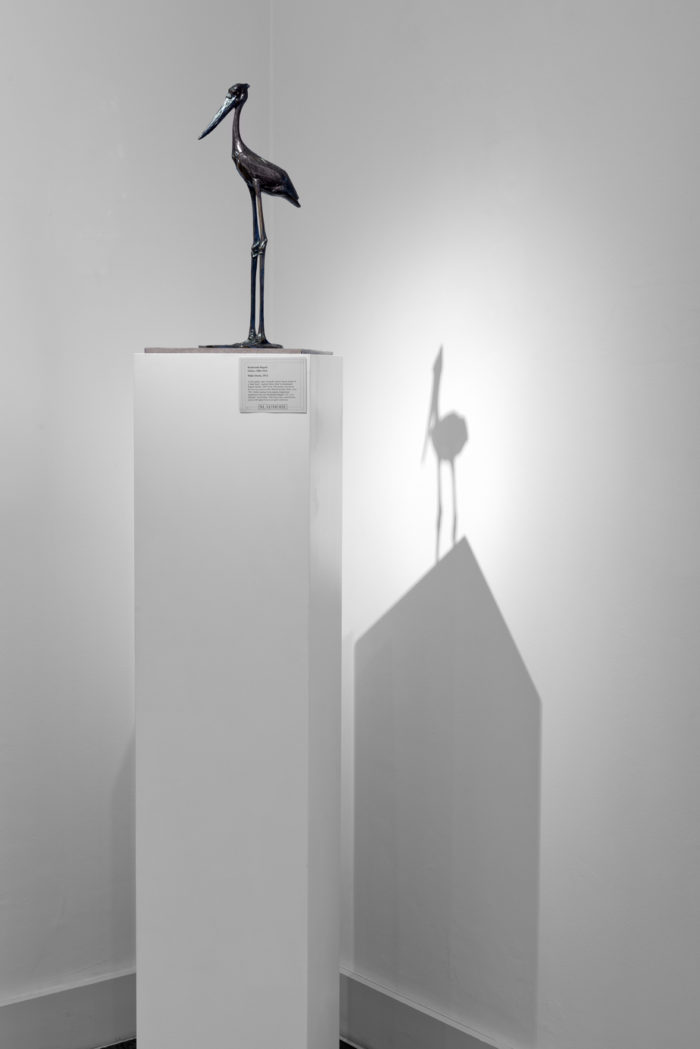 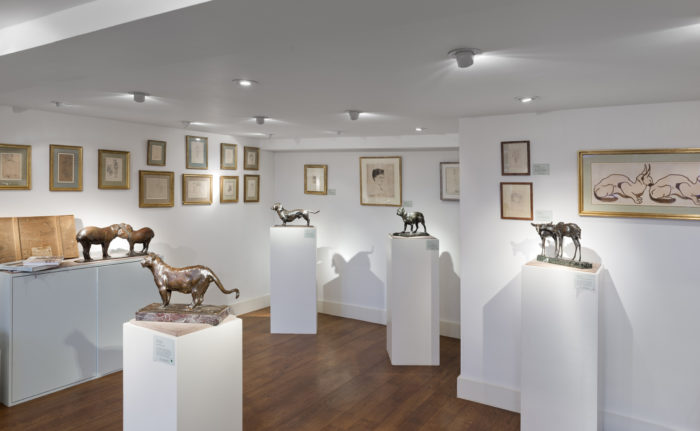 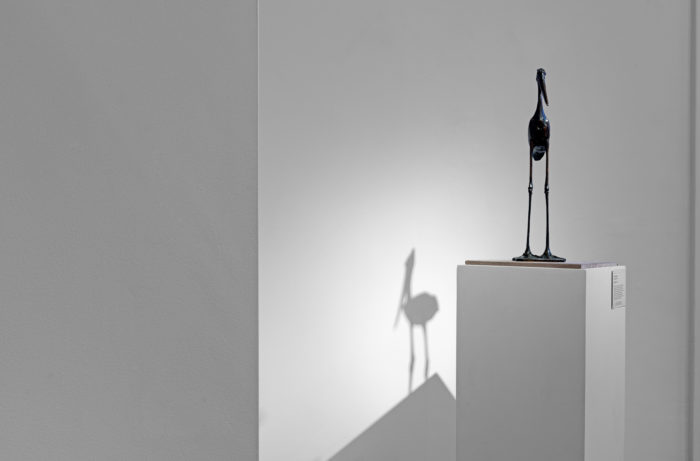 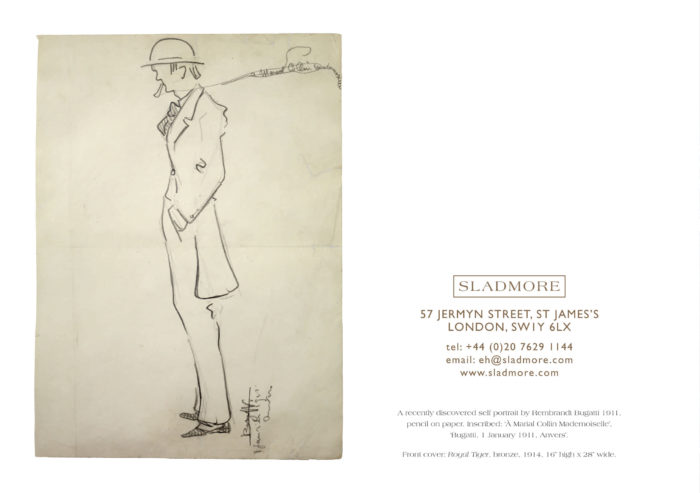