Born in Paris on 20 December 1840, Peter was taught by Vital-Cornu and Devaulx and was a prolific and accomplished sculptor, painter and medallist. He began exhibiting busts and medallions at the Salon in 1868 and showed Animalier bronzes and bas-reliefs from 1873 onwards. Peter was then honoured with several first and second class medals at the Exposition of 1889 and 1900 respectively, and was awarded the Legion d’Honneur in 1900. Examples of his sculptures may be seen in the museums at Caen and Angers, and his output included over one hundred plaques, medallions and bronzes. Key pieces in the artist’s oeuvre are his works such as The Lion of Zanzibar and The Two Friends which were exhibited at the Beaux-Arts in 1891 and the Exposition Universelle of 1900. Other subjects he sculpted include bears, sheep, goats and rabbits.

Victor Peter was considered one of the greatest direct carvers of the period. He was asked by Rodin to carve his most important marble sculptures, Christ and Mary Magdalene (1908) . 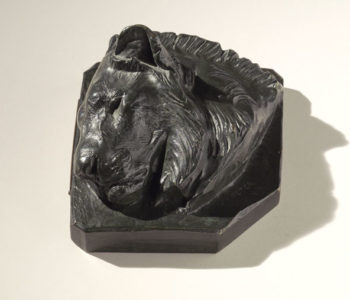 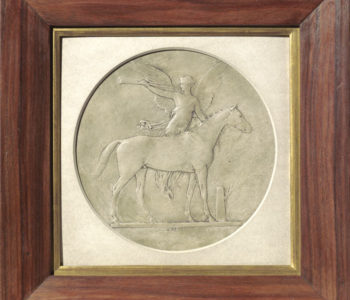 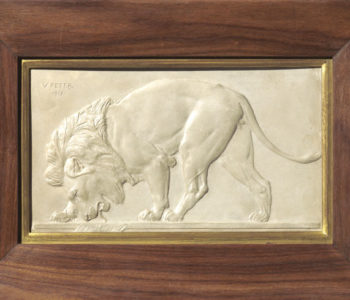 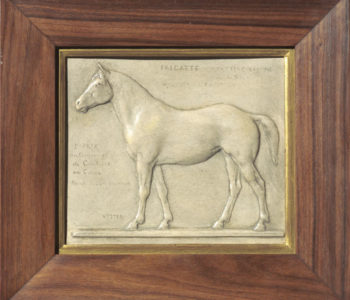 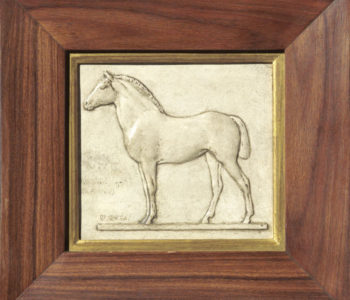