Paul-Edouard Delabrierre was born in 1829 in Paris, where he later became an important member of the Animalier school in the late nineteenth Century. Having been educated by the painter Jean Baptiste-Delestre, he found his true vocation as a sculptor and made his debut at the Salon of 1848, where he exhibited a wax model entitled ‘Terrier holding a Hare’. Due to the success of his early work, Delabrierre went on to exhibit more than seventy works at the Salon over a period of fifty years.

He was greatly influenced by the great master of Romanticism Antoine-Louis Barye, especially by the movement that he captured in his combat scenes and his ability to suspend his subjects in mid action which he emulated to great success. The façade of the Louvre incorporated one of his most ambitious pieces ‘L’Equitation’ which he sculpted in 1857. His work can also be found in the Museum of Amiens. 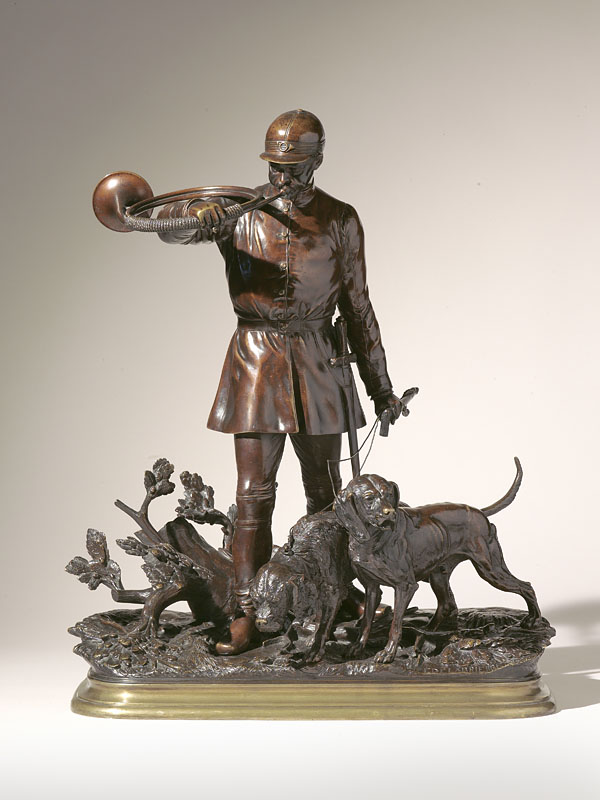 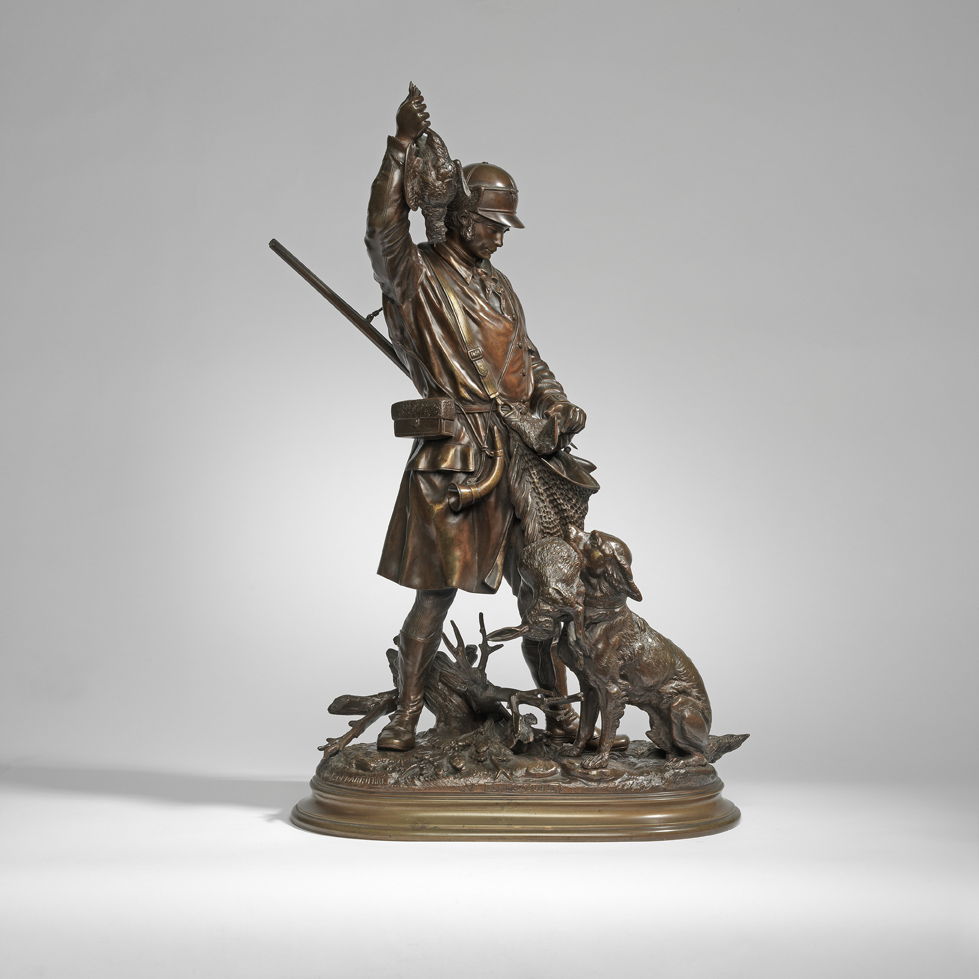 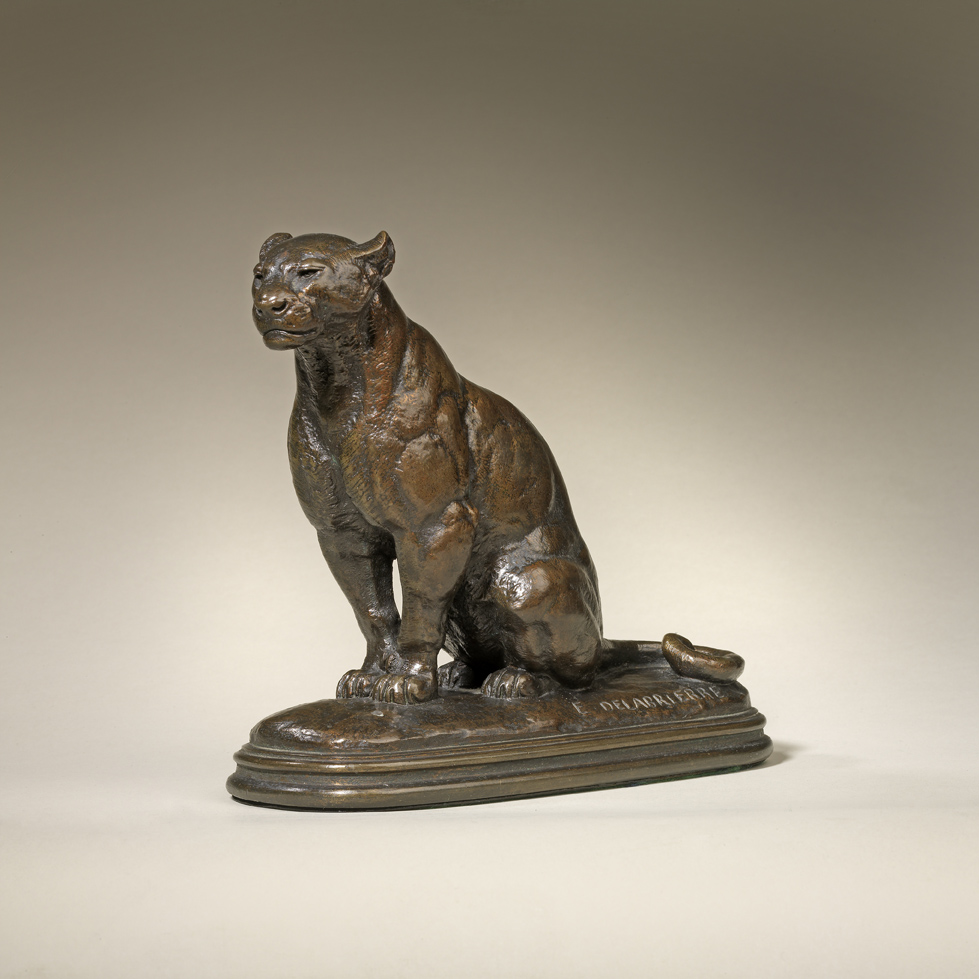 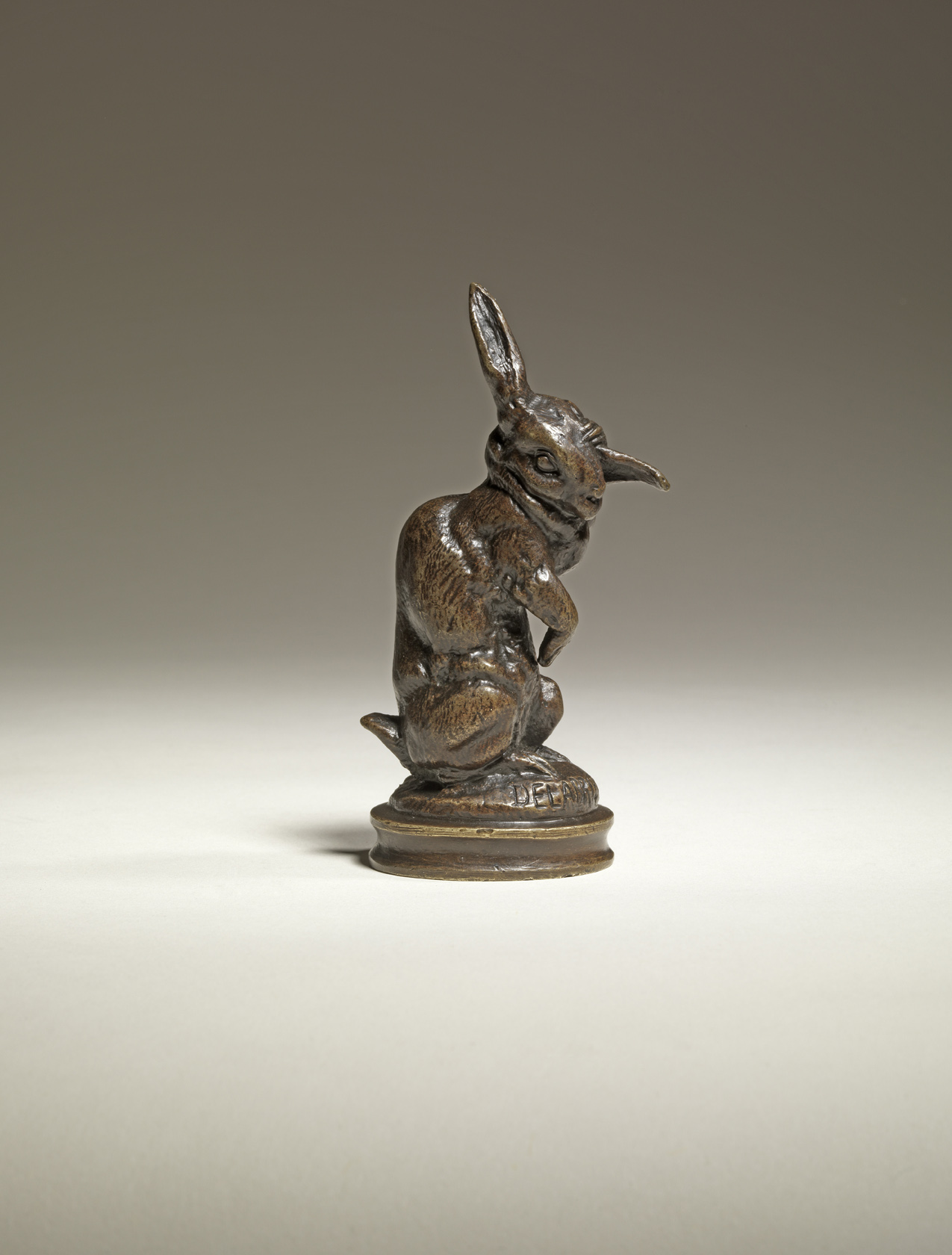