Trained as a painter and a sculptor Nicola fashions unusual narrative sculptures of a rare complexity and beauty.

He incorporates self-portraits in many of the works, which have something of a renaissance quality to them, yet borrow also from Giacometti and other modern masters.

Charming, intriguing, witty and exquisitely sculpted his bronzes have a keen international following.

His “Boatman” fetched a record price at the Keeneland auction in Kentucky in 2014.

“Two different worlds meet in Lazzari’s work. Firstly, there is the Italian tradition of the representation of objects from nature, straightforward depictions of birds and animals, lacking the often overplayed drama of the romantic treatment of the same subject in nineteenth century. He seems, instead, to be looking back to the animal bronzes (frogs, toads, lizards, serpents, insects) of the Paduan workshops of the early sixteenth century, continued later in the same century with the wonderful birds and domestic fowl, conceived on an altogether grander scale yet retaining a distinctly homely aspect, produced by Ammanati and Giambologna for the grotto of The Medici Villa at Castello.

Alongside this naturalism runs a totally diverse current, altogether more Northern in feeling, that pervades some of the compositions with their faintly sinister air: the male heads on the series of Scatole, reminiscent of medieval fountains with jesters, or half-formed gargoyles taken from Gothic edifices; the seated monkeys placed uneasily on protruding ledges; and, finally, the very choice of the birds themselves (the owl is the bird of the night, whilst the beautiful hoopoe is also seen in Italian tradition as a harbinger of death). In this world the ‘Curiosities’ begin to take on the aspect of a wunderkammer, a deliberately strange mixture of the magical and natural realms, worthy perhaps of the Prague of Rudolph II.

Indeed, Nicola Lazzari’s world stems from exactly this rich mixture. He has had a cosmopolitan upbringing pervaded with the Renaissance, Italian sunshine and the beauty of the Maremma, whilst at the same time family ties take him back to the altogether more somber and Gothic world of central Europe.

The fusion of counterbalanced cultures clearly imbues the ‘Curiosities’ with their sense of mystery. Yet at the same time there is an air of light-heartedness and a pleasingly ironic tone which leavens the mixture, releasing it from an excessive sense of significance; an aspect reflected in the two self-portraits of the artist on show, one of which is a homage to the great Riccio himself, famously portrayed in a small bronze, wearing a beret. Similarly, the series of objects reproducing keyholes gives an elegant and humorous sense of looking through to another world, enhanced by the deliberate use of over-fussy neoclassical ornament, which, displayed out of context, takes on the air of a series of objets trouves.

Finally, and surprisingly, the very ‘slightness’ of these works is pleasing. In a post-Romantic world, the term has taken on a derisive meaning when applied to works of art, and this is reflected in the quest, shared by many collectors, for supposedly ‘significant’ objects. Yet ‘slightness’ is often all-important in the making of small bronzes for the material is a powerful one and can easily overact, becoming a tedious and repetitive performer. Bronze responds to understatement, lightness of touch and a sensitivity to the way light plays over its hard surface. ‘Small’, too, is an important word when applied to the sculptures shown here; for Lazzari’s ‘Curiosities’ were clearly conceived to be small, thus avoiding the wearisome changes of scale that can be so disturbing when large-sized sculpture is reduced to mantelpiece proportions. In this again, he is following in the tradition of the makers of piccoli bronzi of the sixteenth century.” 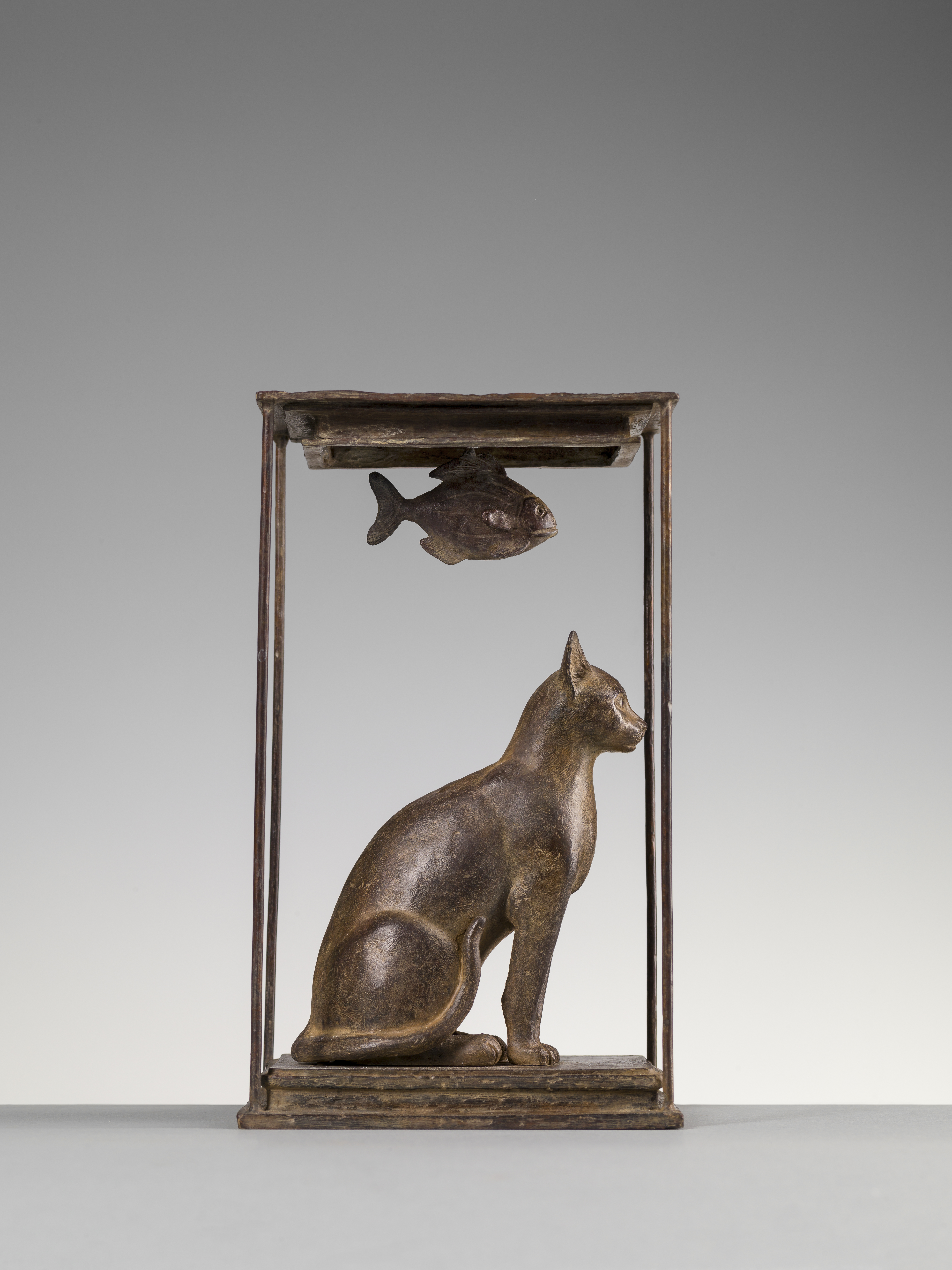 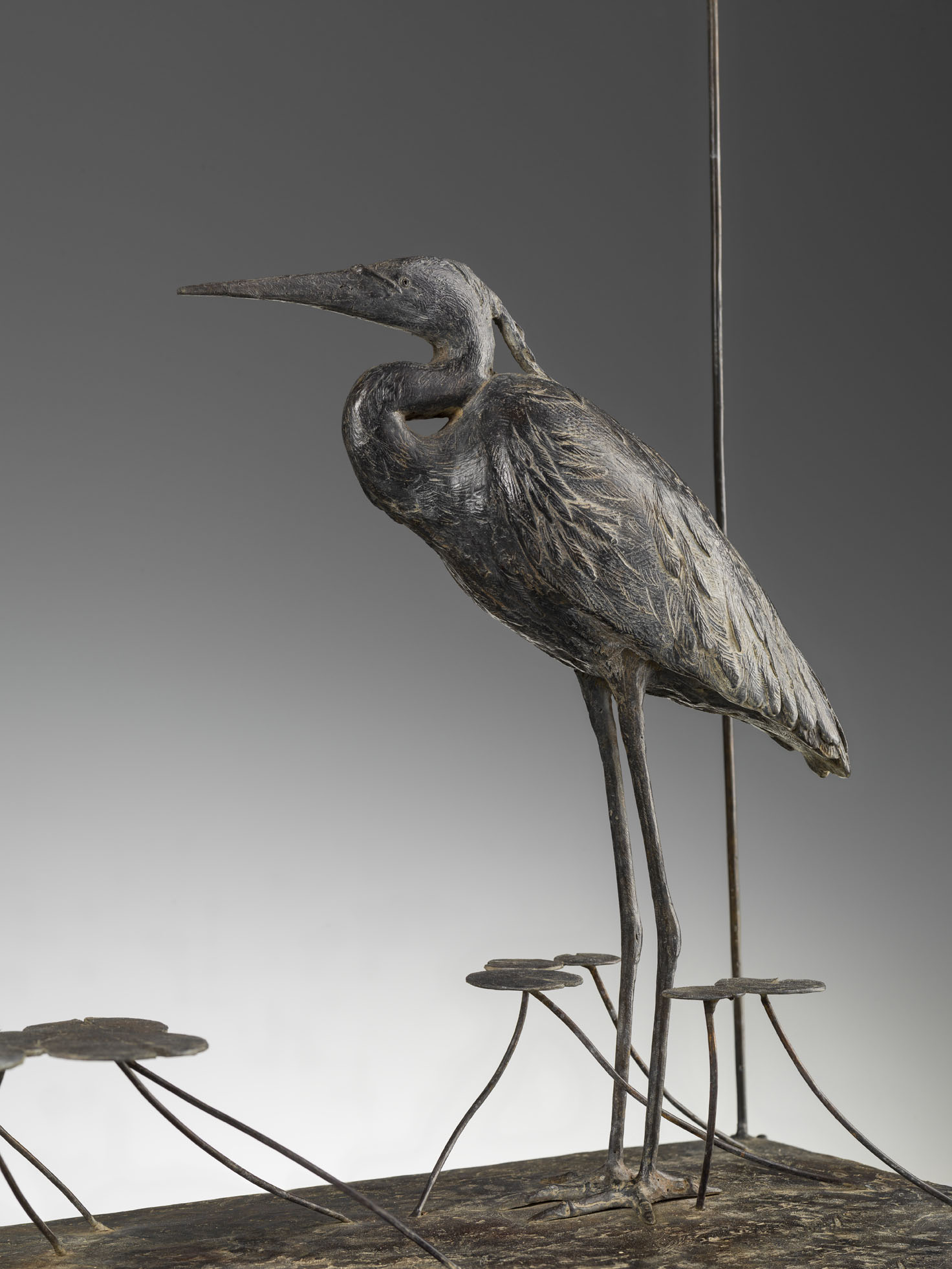 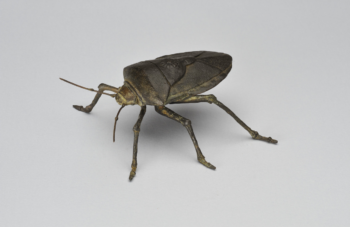 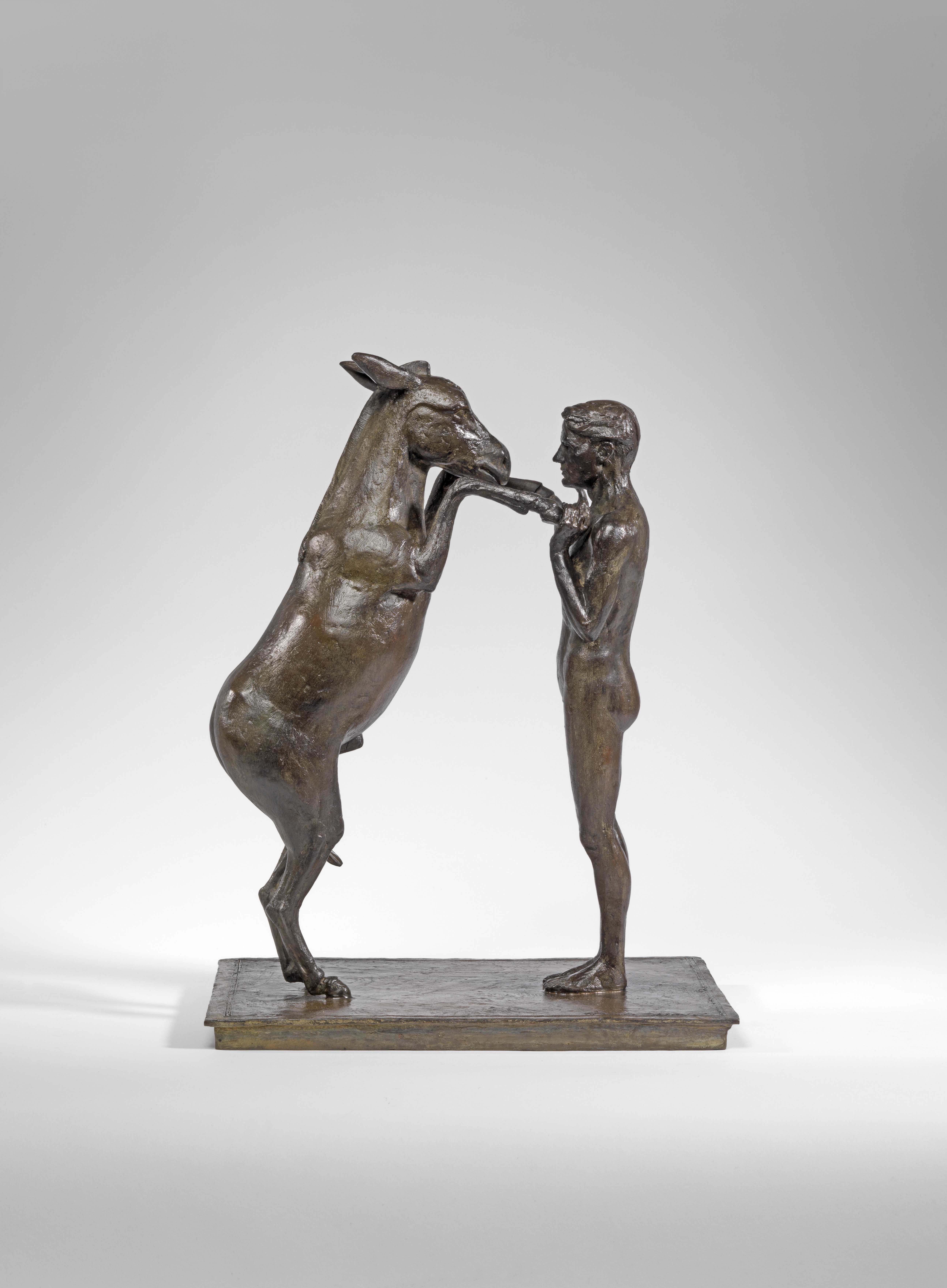 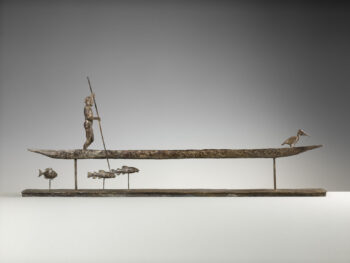 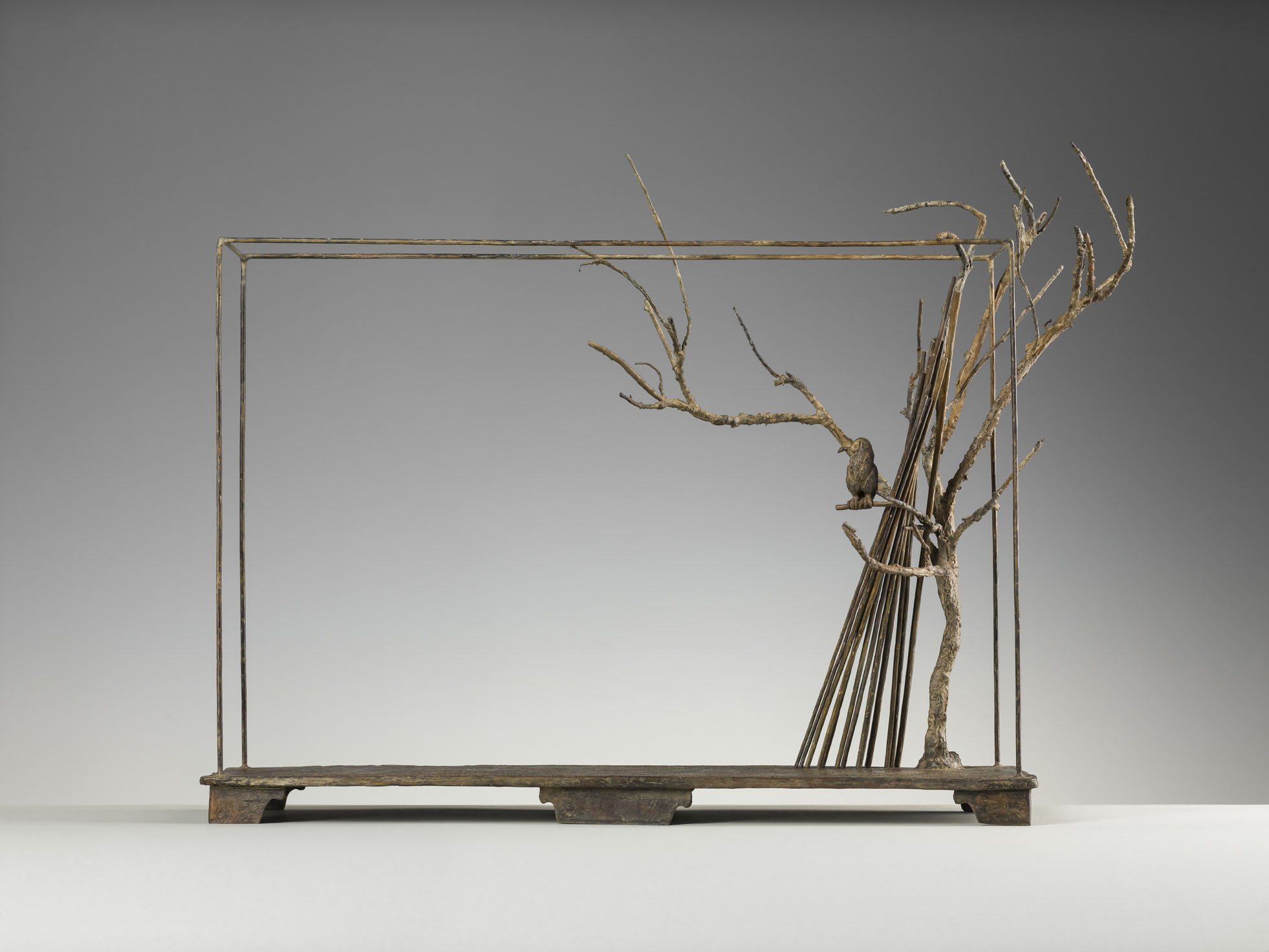 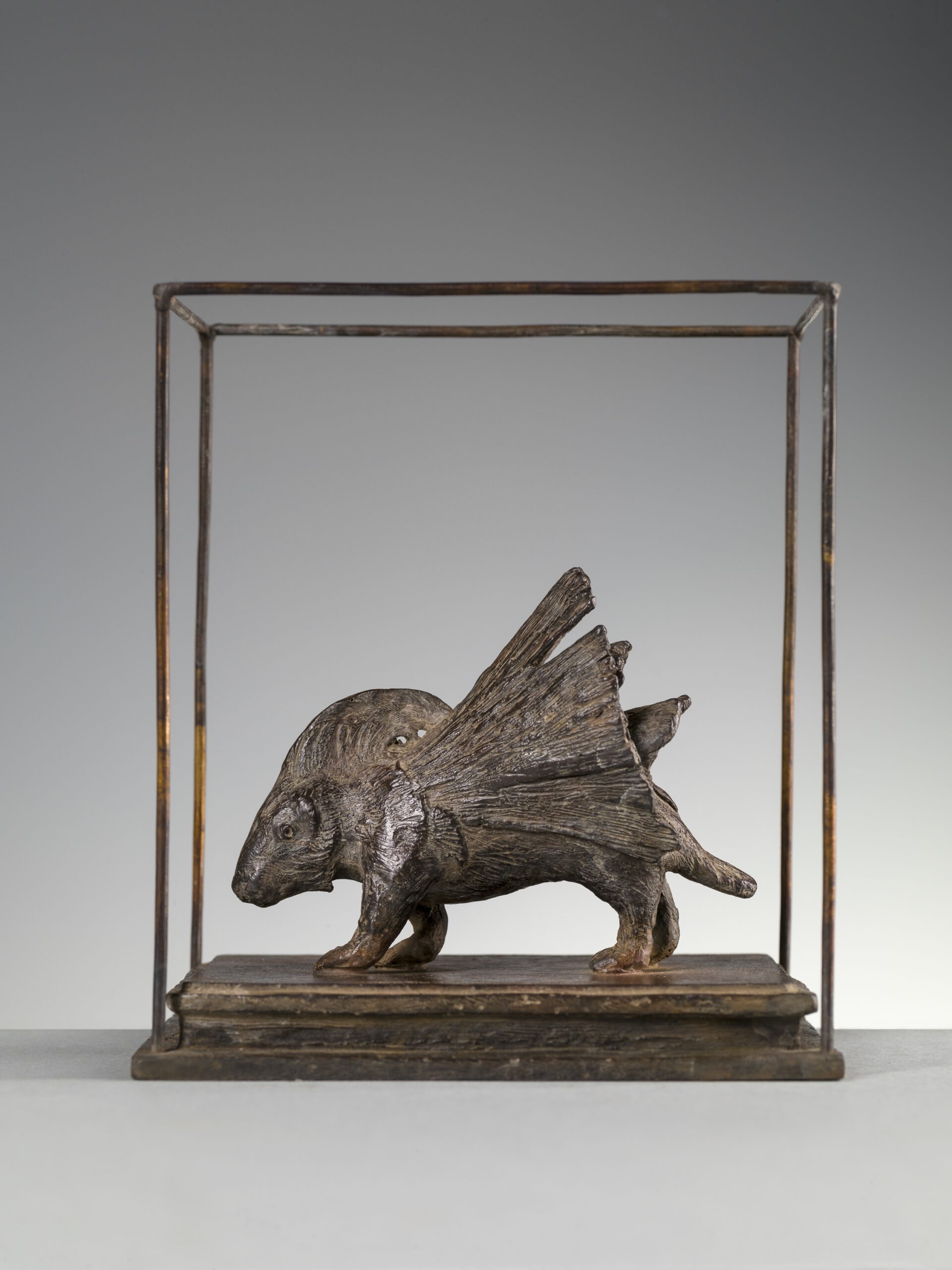 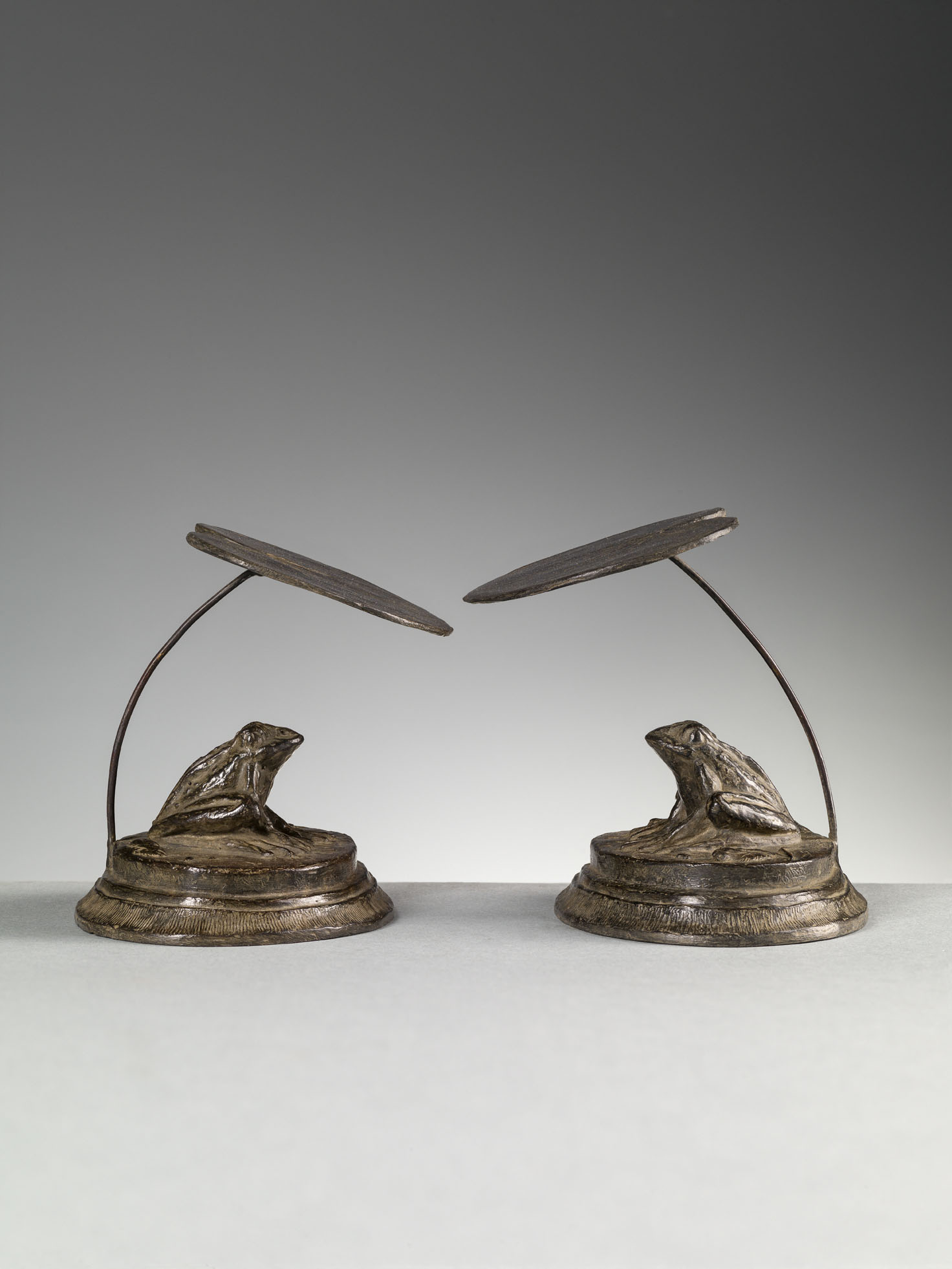 So the Glory of the World 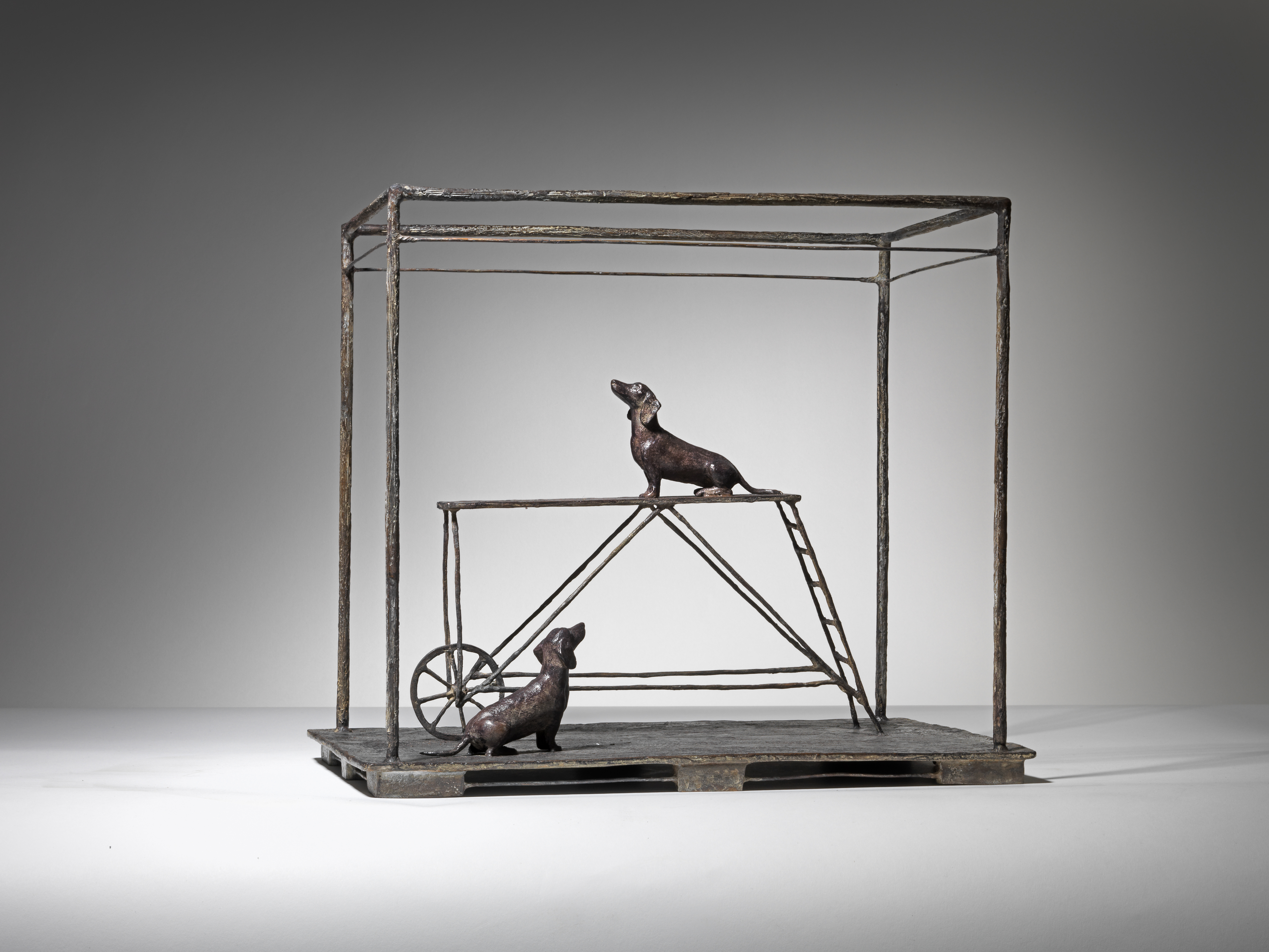 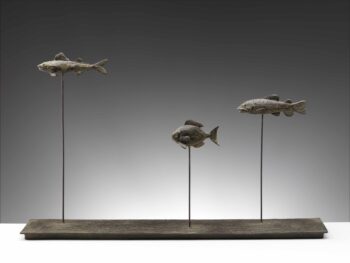