Marie Gautier was a pupil of the artist Armand Gautier, as well as Alfred Stevens and Puvis de Chavannes. She was associated with the dealer Bing from 1887. From 1906, she frequently travelled to Algiers, where she enrolled at the école des Beaux-Arts. In 1893, she exhibited at the’ Salon de la Société Nationale des Beaux-Arts’, and in the fifteen years that followed, she continued to show  at many salons. Up until the 1930’s, she participated in various ‘Orientalist’ salons. 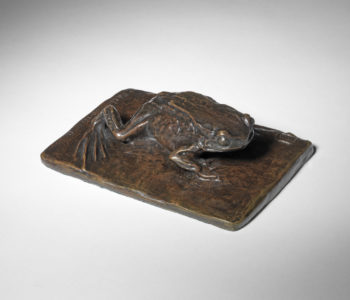