Sir Joseph Edgar Boehm was one of the best-known nineteenth century sculptors of the British school. Born in Austria, Boehm did not travel to Britain until he was fourteen years old. His father, a sculptor and medal maker was born in Wallendorf, Hungary, in a region where magnificent horses were bred. He taught his son to sculpt and instilled in him his instinctual love of horses. Boehm studied first in Vienna, and after moving to Britain he later travelled to Paris and Italy to continue his education.

By the early 1860s Boehm was fully established in Britain and quickly became one of the most sought after sculptors of his time. He was a great favourite of Queen Victoria and enjoyed the patronage of the royal family and the nobility. He was awarded a baronetcy in 1889.

Boehm is known for his portrait busts and statues, many of them on a monumental scale; yet he also experimented with animal studies, following his early training with his father. Amongst his larger pieces are the colossal equestrian statues of the Prince of Wales and Lord Napier which were erected in Bombay and Calcutta respectively. These monumental works showcased his skill in depicting horses, a subject which he returned to in the execution of small bronzes, such as The End of the Day, a fine study of a weary hunter. Boehm also sculpted cattle and demonstrated the range of his talents by engraving coins and medals.

Boehm exhibited at he Royal Academy from 1862-1891 and was elected a member in 1882. He also ran a large workshop which produced portraits and monuments for the British high society. Among the those who he immortalized in bronze are Queen Victoria, Sir Charles Newton, John Locke, Sir J. E. Millais, Charles Darwin, Thomas Carlyle, Benjamin Disraeli, John Ruskin, Herbert Spencer and William Makepeace Thackeray. 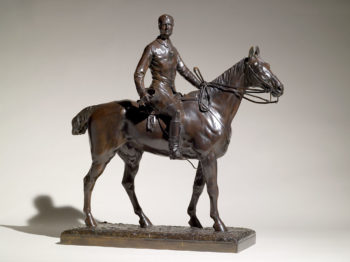 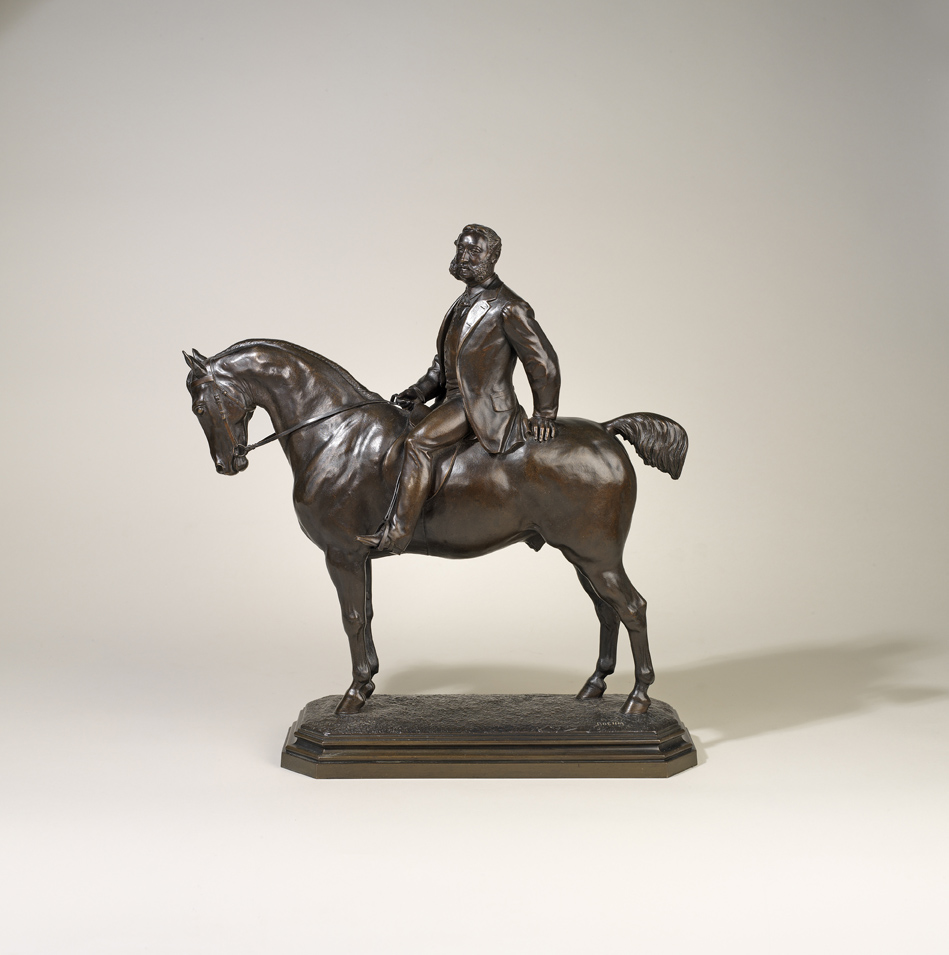 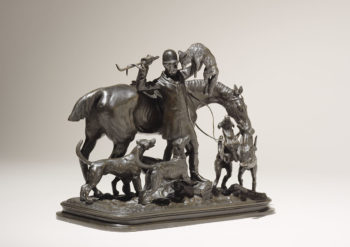 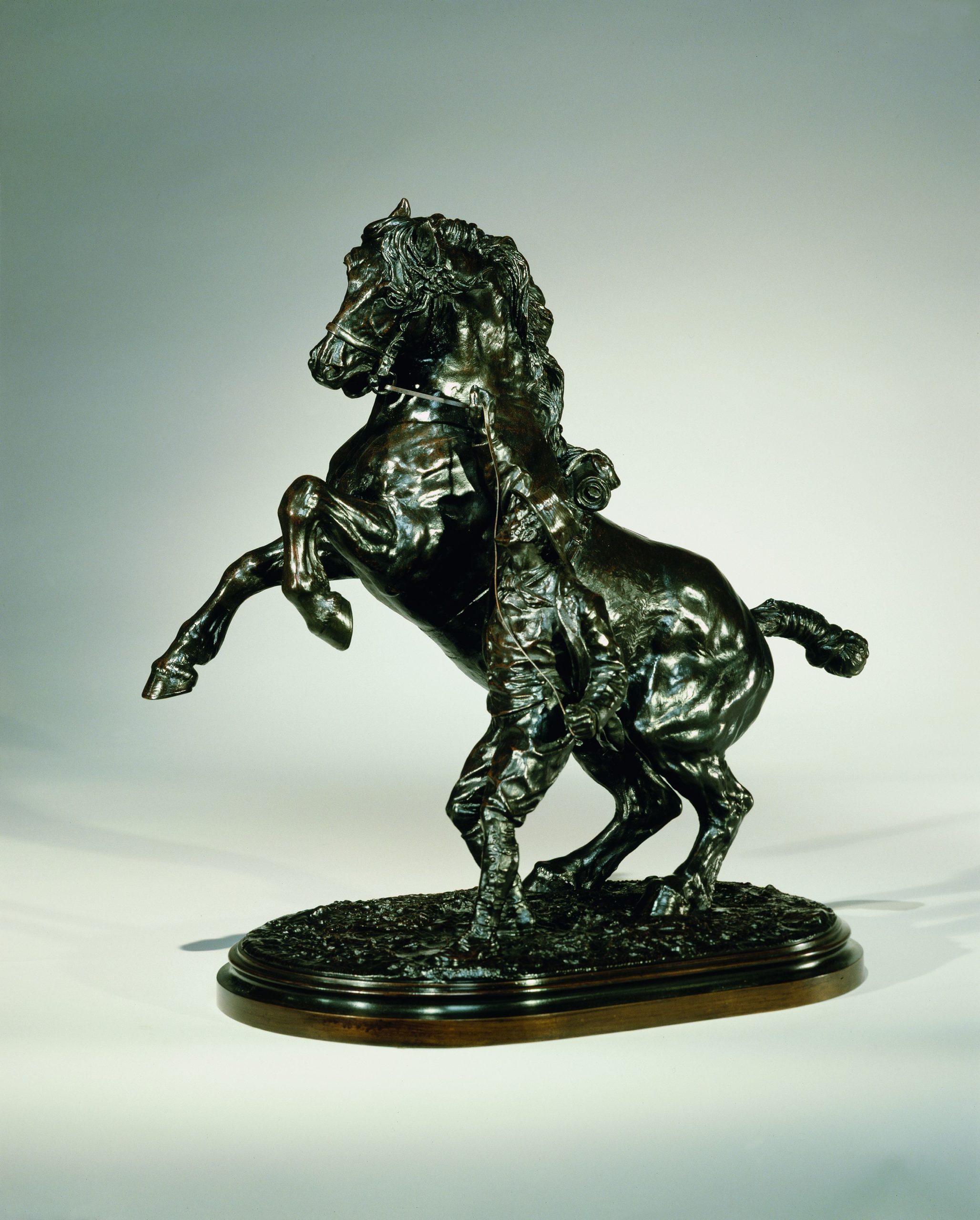