John Skeaping was born in Essex and was the son of a painter. He began his artistic training at only thirteen years of age and at nineteen won The Royal Academy Gold Medal Traveling Scholarship. Then four years later, he won the Prix de Rome.

Briefly married to Barbara Hepworth, and friendly with the young Henry Moore, Skeaping is credited with putting the first hole in a sculpture. However, he turned his back on modernism, returning to a more figurative modelling style and the equine and canine subjects that he loved.

In 1964 he became ‘Professor of Sculpture’ at the Royal College of Art and published several books on artistic matters. Skeaping sculpted both animals and figures using a variety of materials, including bronze. He was also an accomplished painter.

His works have been exhibited widely and a large retrospective exhibition of his work was held in London in 1979. During the latter part of his life he lived in the Carmargue, France. 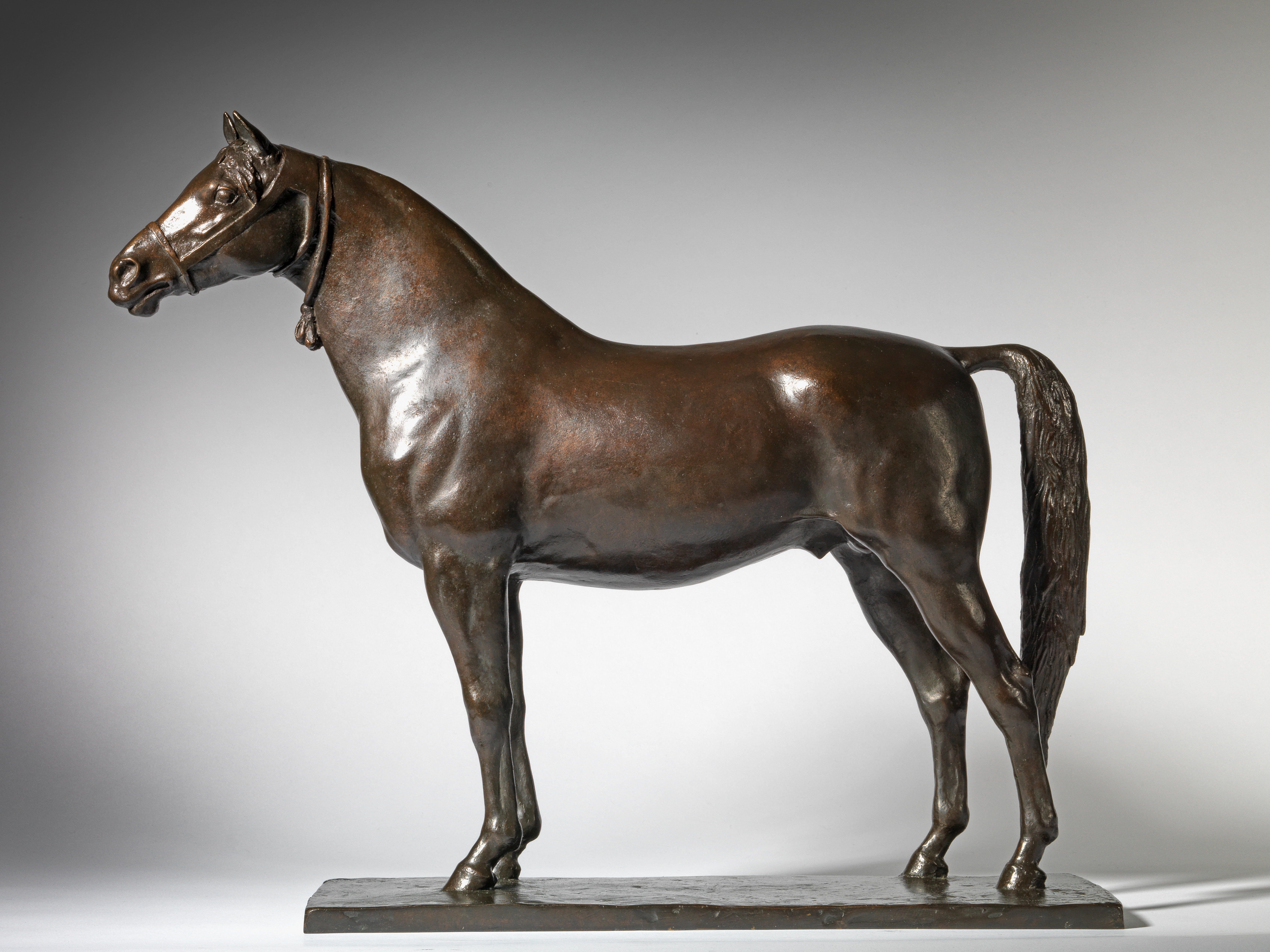 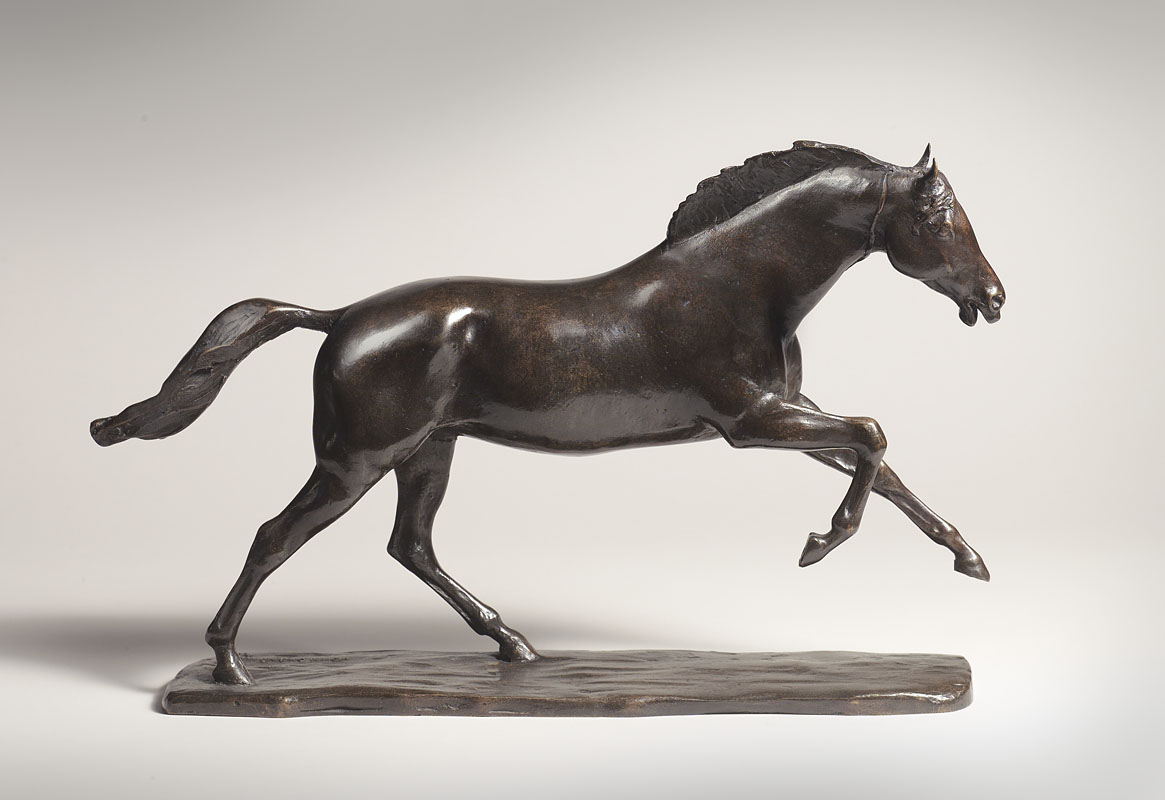 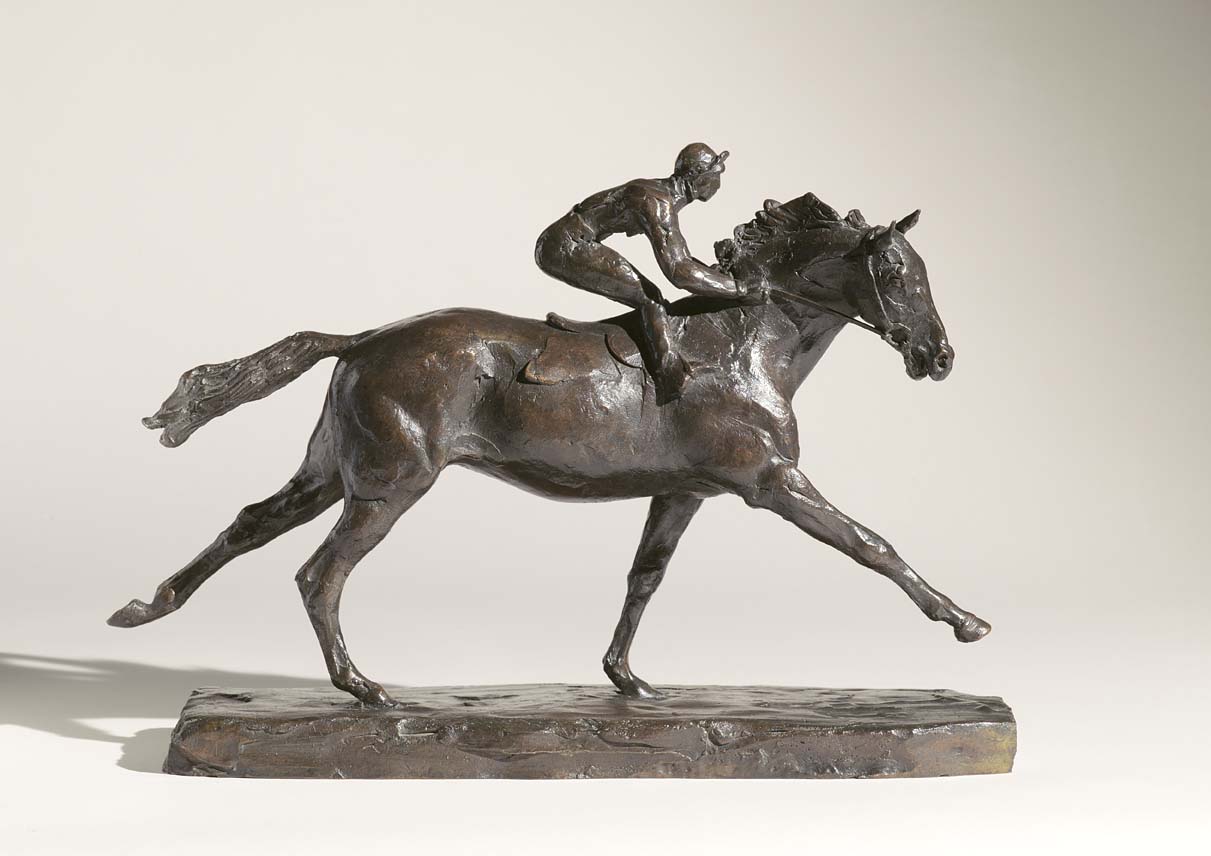 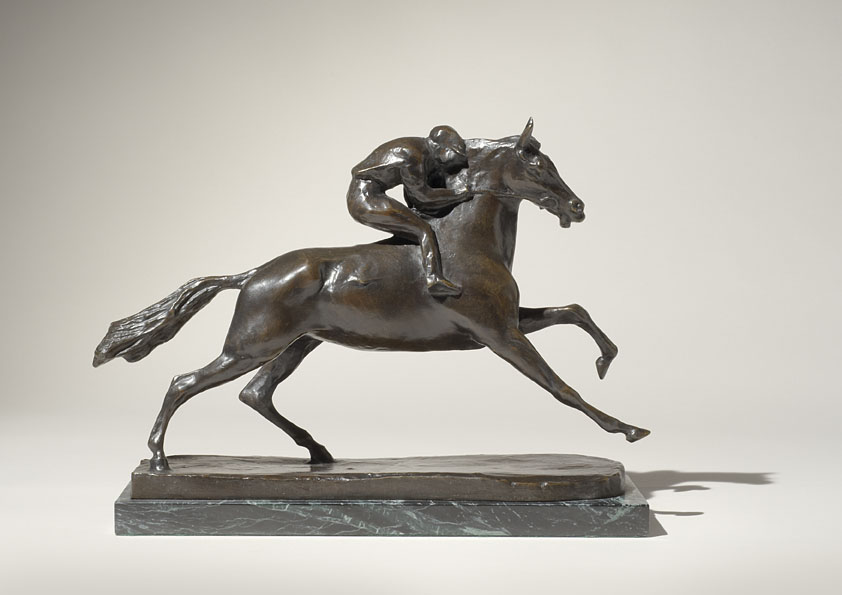 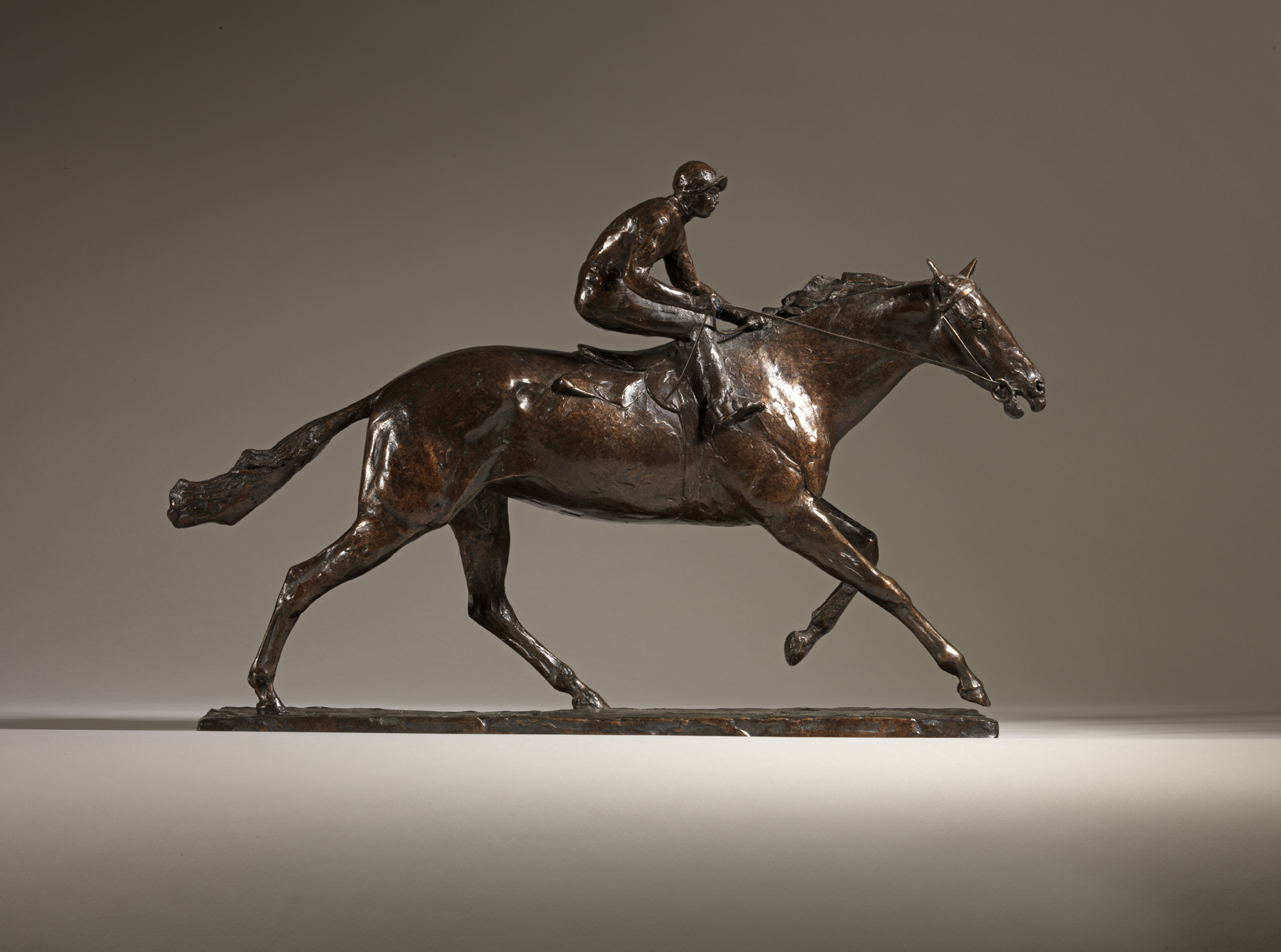 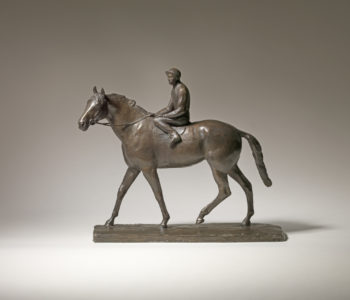 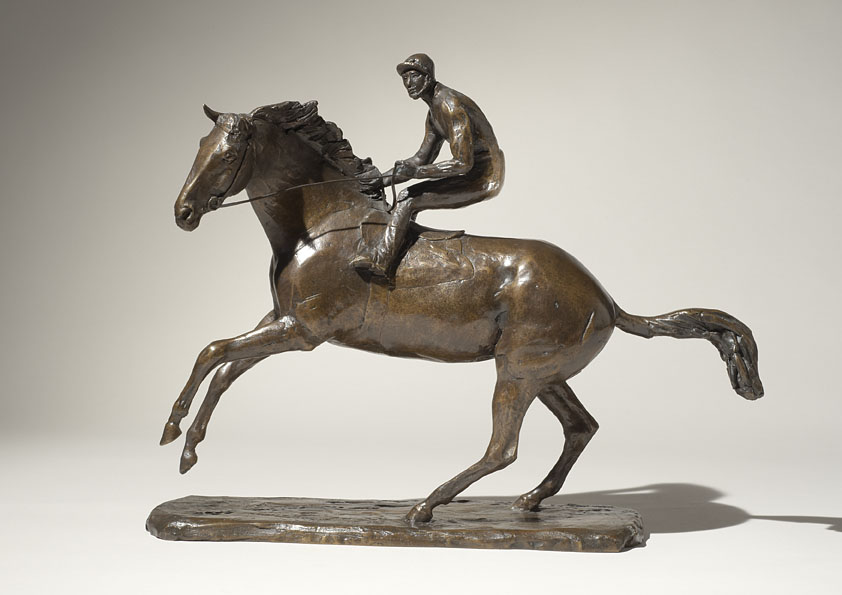