The English Animalier sculptor John Macallan Swan was born in Old Brentford in 1847. He was a keen observer of animals from a young age, and when the circus came to town he would draw the animals. He trained first at the Worcester School of Art, and then at the Lambeth School of Art under the sculptor William Silver Frith, and from there in 1872 he went on to attend London’s Royal Academy schools. He subsequently spent four or five years in Paris studying under the painter Jean-Léon Gérôme and the 19th-century Animalier sculptor Emmanuel Frémiet. Frémiet took Swan to the Jardin des Plantes and encouraged him to observe the animals there. During his time in Paris, Swan was also inspired by the influential sculptor Antoine-Louis Barye, ‘about whom all of Paris was talking’. He spent a considerable time sketching Barye’s work in the collection of the Beaux-Arts. Swan became friends with fellow sculptors Alfred Gilbert and Frederic Leighton, who were also studying in Paris. Eventually, after extensive travelling on the continent, he settled in London and took a studio on Acacia Road, St John’s Wood, close to London Zoo, enabling him to study the behaviour and anatomy of the animals there. From 1878, he submitted work to the Royal Academy, and an exhibition of his work was held at the Fine Art Society in 1897. He became a Royal Academician in 1905.

Swan was a distinguished painter and sculptor, known above all for his animal studies, especially his depictions of large cats – lions, tigers and jaguars. A contemporary noted that ‘his work falls into two distinct classes – one treating animals as they exist in nature, the other as they exist in the world of fancy. As an animal painter Mr Swan is alone at the present time in the English School.’ He was considered to be one of the ‘New Sculpture Movement’, and his work included a number of nudes as well as his animal sculptures.

Swan was awarded gold medals for both painting and sculpture at the Paris Universal Exhibition of 1900. He died in London in 1910 after a short illness, whilst working on the memorial to Cecil Rhodes for Cape Town, South Africa. 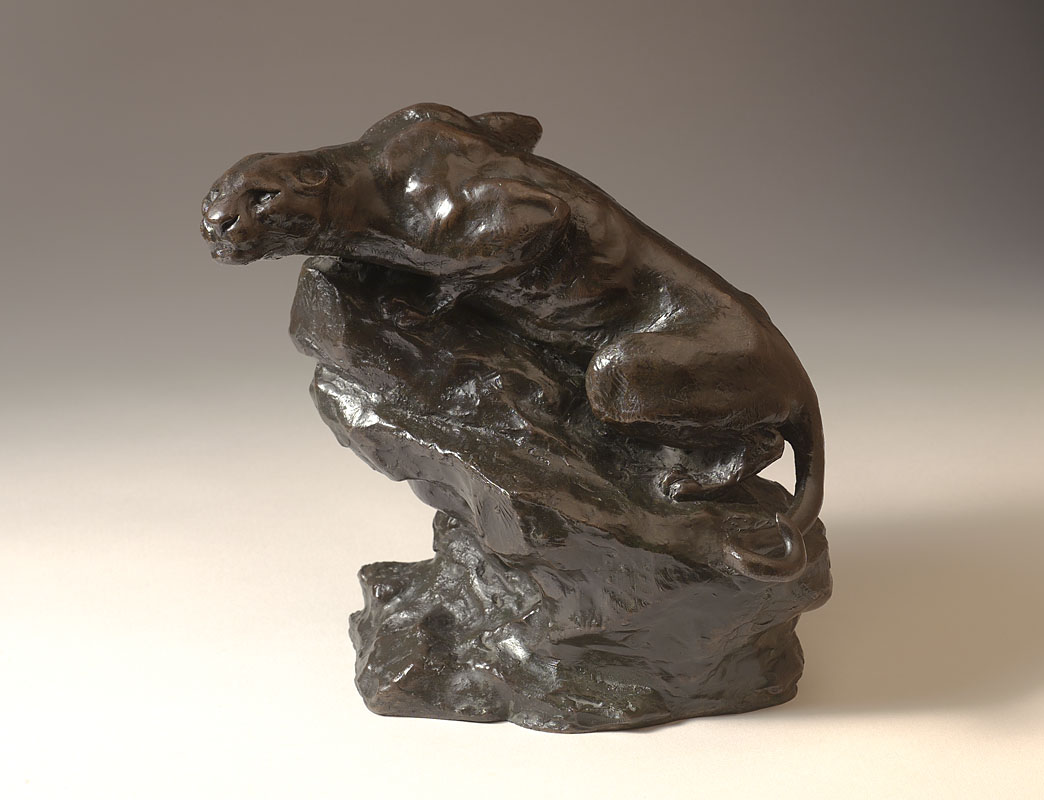 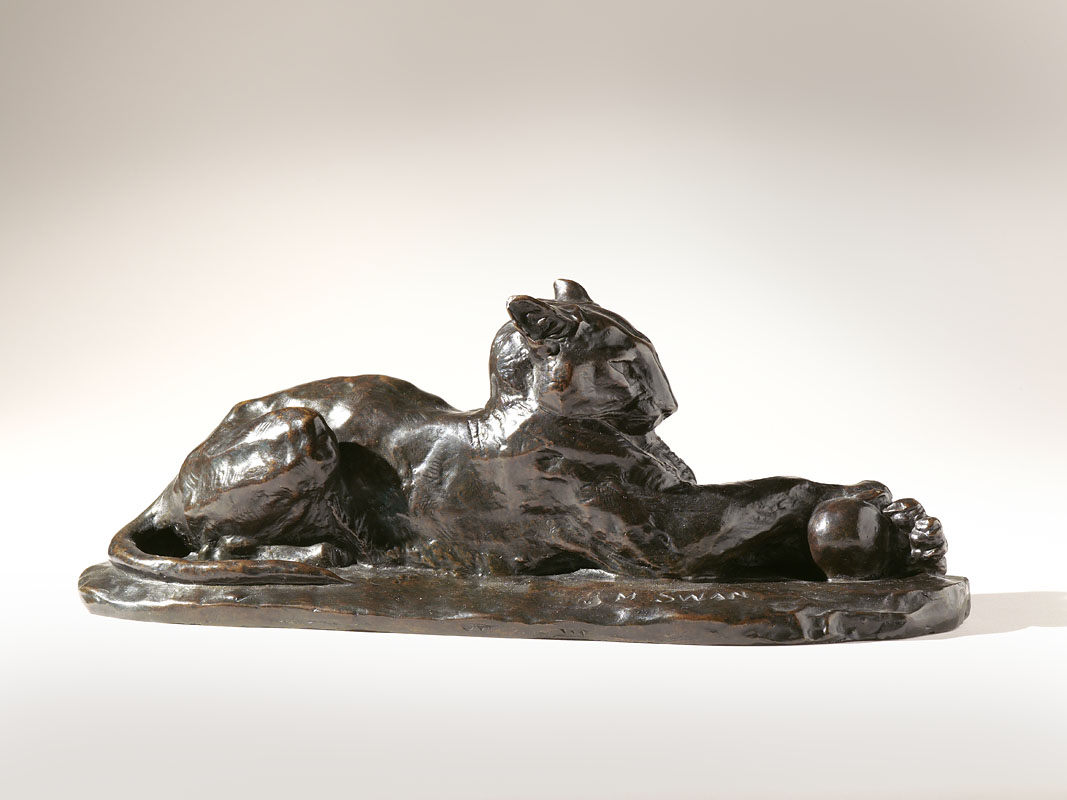 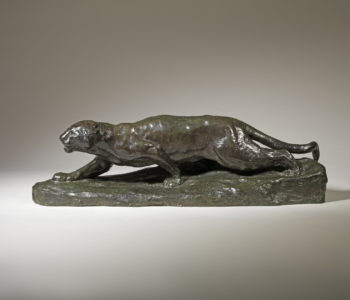