The French portrait sculptor Jean Pierre Dantan Jeune was known as Dantan the Younger. His subjects include many famous figures from the realms of politics (for example, Talleyrand, William Douglas), music and the arts (Beethoven, Paganini, Verdi, Liszt, Berlioz), and literature (Victor Hugo, Balzac). He is said to be the inventor of the sculptural caricature.

Dantan mixed Neoclassical training with interests in caricature, phrenology, and fashionable society. Today he is best known as a caricaturist, although straightforward portraits comprise at least half his output. 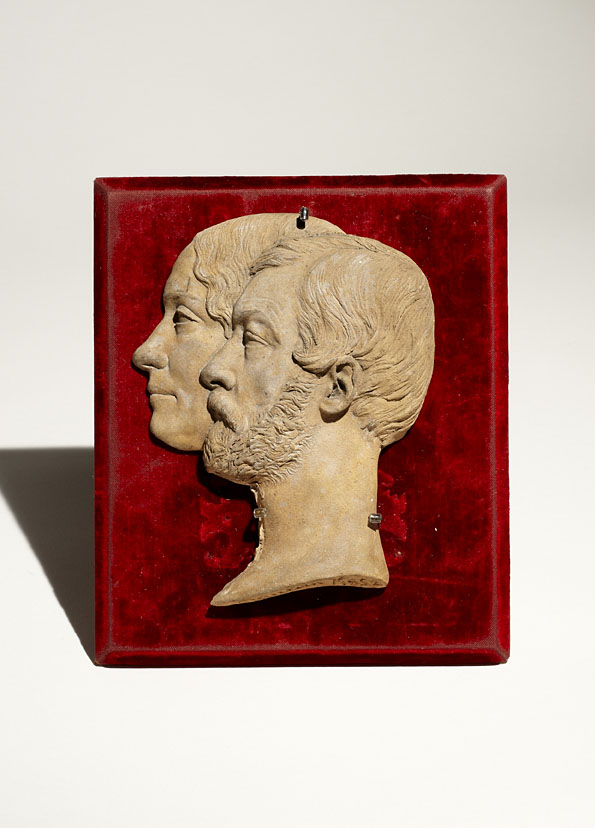