An accomplished horsewoman, Gill’s work clearly demonstrates her passion for horses. Yet her work is remarkably versatile in both subject matter and size – from equestrian subjects, to British wildlife and big game

Gill lives and works in a beautiful part of rural Gloucestershire, along with a various assortment of animals. Gill also breeds and shows American Quarter Horses with which she has won numerous European and National championships. It was whilst studying art at South Wilts Grammar School in Salisbury that Gill was first introduced to sculpture. Choosing not to go into further education, she tried several career paths, before taking up sculpture again. Gill had her first solo exhibition at the Sladmore Gallery in November 1984.

Since then she has become a leader in the field of equine and wildlife sculpture. With many major commissions to her name including the life-size bronze Motivator at Ascot Racecourse. Gill’s sculpture is eagerly sought by art collectors around the world and is in many public, private and Royal collections. 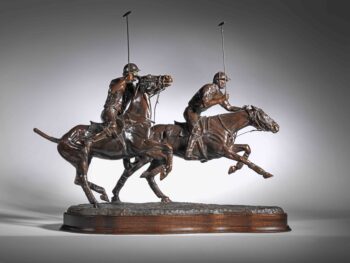 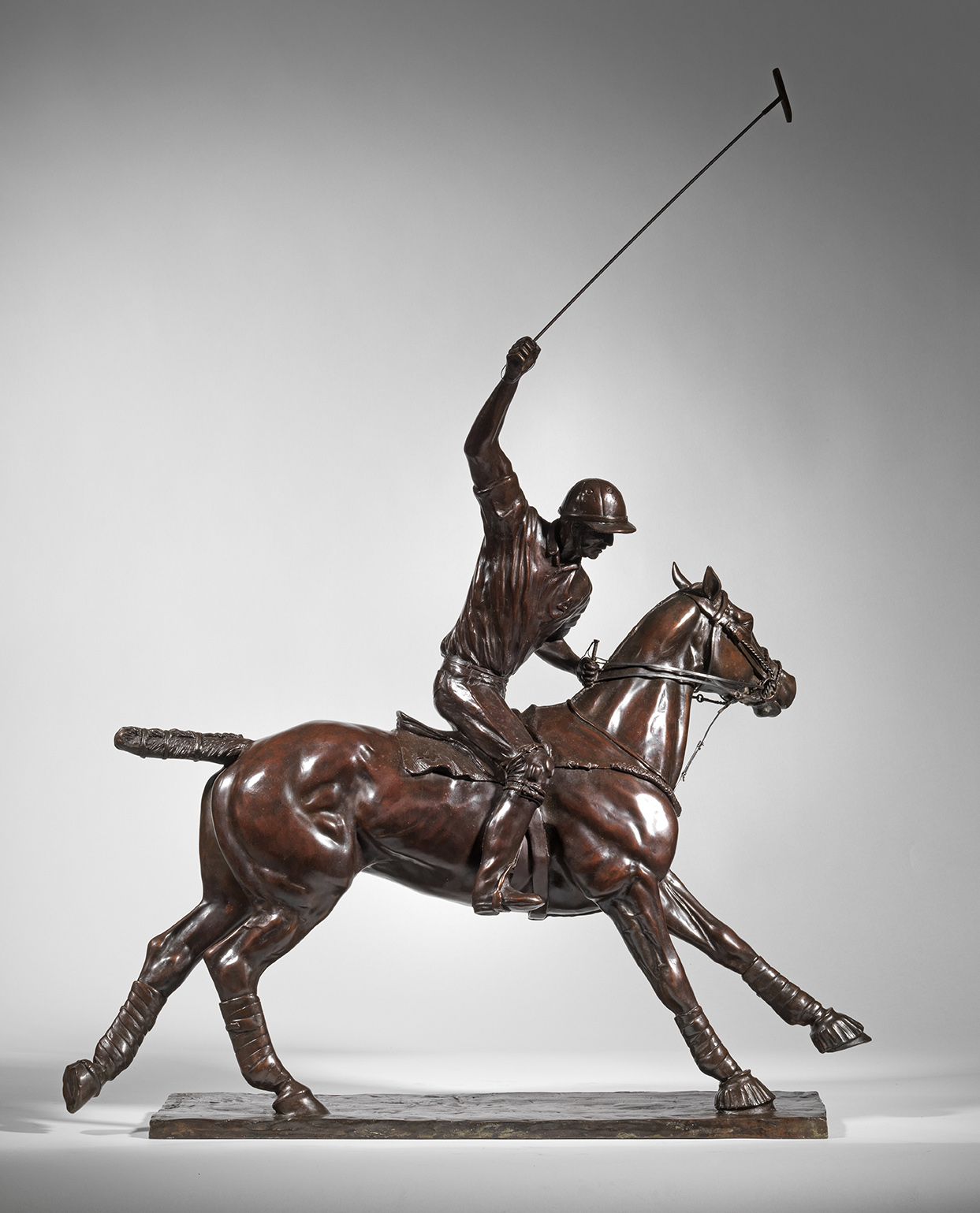