Gilbert Bayes (1872-1953) was one of Britain’s major figurative sculptors and craftsmen whose working life spanned seven decades from the late 1880s until his death.   He worked in many media, bronze, stone, wood, wax, ceramic and enamel among them and on any scale from medals to the monumental equestrian groups Offerings of Peace and Offerings of War, for the Australian War Memorial, which flank the entrance to the Art Gallery of New South Wales.

Although his parents came from Yorkshire, Gilbert and his brother and sisters were brought up in the St John’s Wood area of North London, where they would have frequently witnessed troops of cavalry horses from the nearby barracks.   Several of his earliest sculpted reliefs done in the 1880s and ‘90s, and strongly influenced stylistically by the work of Randolph Caldecott, depicted horses in procession very much as he would have seen them as they were being exercised through the local streets.   Horses, whether actual or mythical feature heavily in his work.

Bayes was a quintessential member of the Art Workers’ Guild, of which he was Master in 1925.   The Guild had been founded in 1884 by a group of young architects anxious to have a forum where they could meet practitioners of other crafts – sculptors, metalworkers, stained glass artists, etc. – on an equal footing.   A practice which continues to this day.   Bayes, who was elected to the Guild in 1896, was nominated for membership by the polymath sculptor George Frampton, and seconded by by A.F. Brophy, his former teacher at the City & Guilds School, who was an enamellist.   He was to play an active role in the Guild’s affairs, including lecturing on horse brasses, as well as taking full advantage of the range of contacts within the Guild.  He collaborated on many architectural projects working with Aston Webb, Sir John Burnett, Thomas Tait, T.P. Bennett, and Cowles Voysey.   These partnerships, and his interest in polychromy, led him both to experiment with colour in architecture and to his close collaboration with Doulton’s – his great polychrome frieze from the front of Bennett’s Doulton House (demolished) is now in the Victoria & Albert Museum, while his 120 foot long frieze, Drama through the Ages, in Roman stone still adorns the facade of the old Saville Theatre (now the Odeon) in Shaftesbury Avenue. 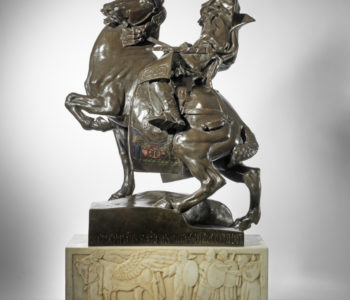 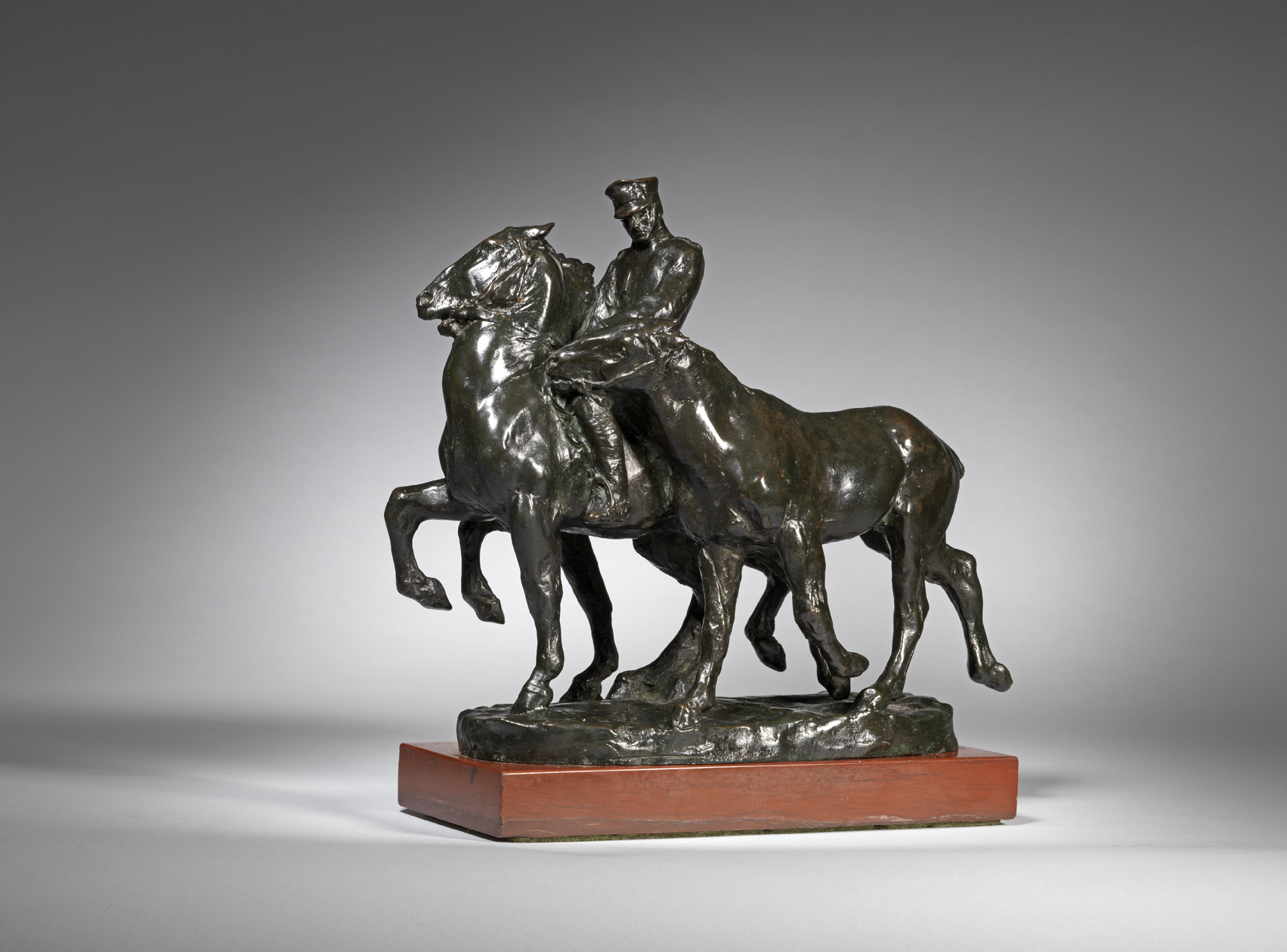 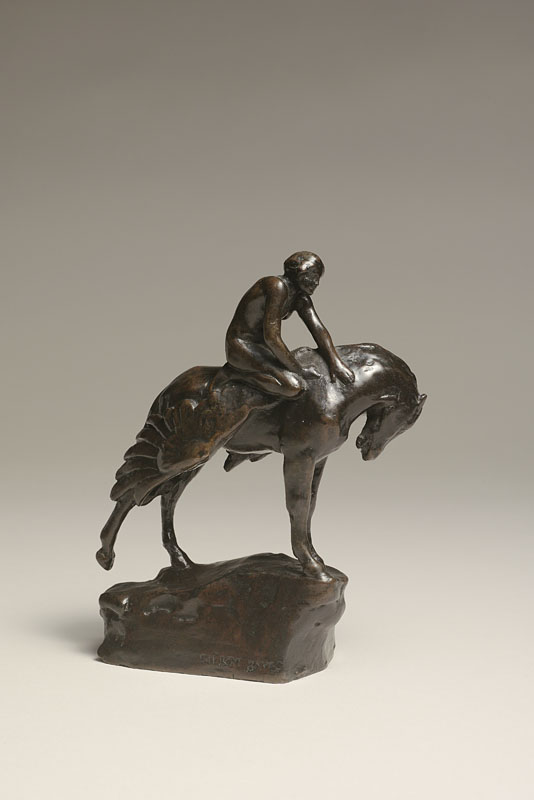