Born in Poitiers, little is known about this highly proficient and talented sculptor, since his life is relatively undocumented. Many of his bronzes are on the theme of hunting, his best known and most popular models being a Pair of Seated Dogs known as, ‘Pointer and Setter with game’, which were cast in four different sizes.

Pautrot is recorded as having exhibited at the Paris Salon between 1861 and 1870. Jane Horswell in her informative and well known reference book on ‘Les Animaliers’ sites seven interesting and attractive models, illustrating the diversity of his work. Pautrot’s sculptures of birds show him to be equally as skilled as Jules Moigniez in this field, the quality of casting, detail and finishing being of a high technical standard and the characteristics of each different bird so exact that one can be in no doubt as to the species.

His other models exhibit the same clarity and sharpness and remain faithful to the Animaliers tradition. Bronzes such as ‘Stag with one leg raised on a tree stump’ and ‘Horse and Deer’ would have appealed to the buying public in both France and England in the mid-nineteenth century, and particularly to those involved in country and sporting pursuits.

Whilst Pautrot did not break new ground stylistically, he did, however, stand alongside Pierre-Jules Mene and Jules Moigniez as one of the foremost sculptors of the period, whose precision in modelling and obvious passion for his subject make him still one of the most popular nineteenth century animal sculptors today. 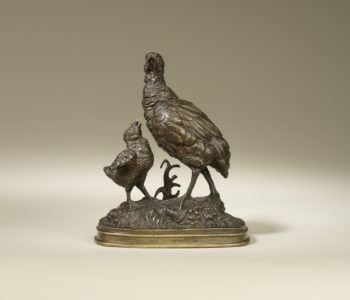 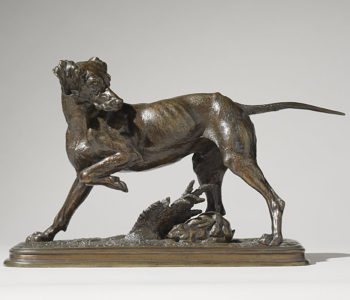 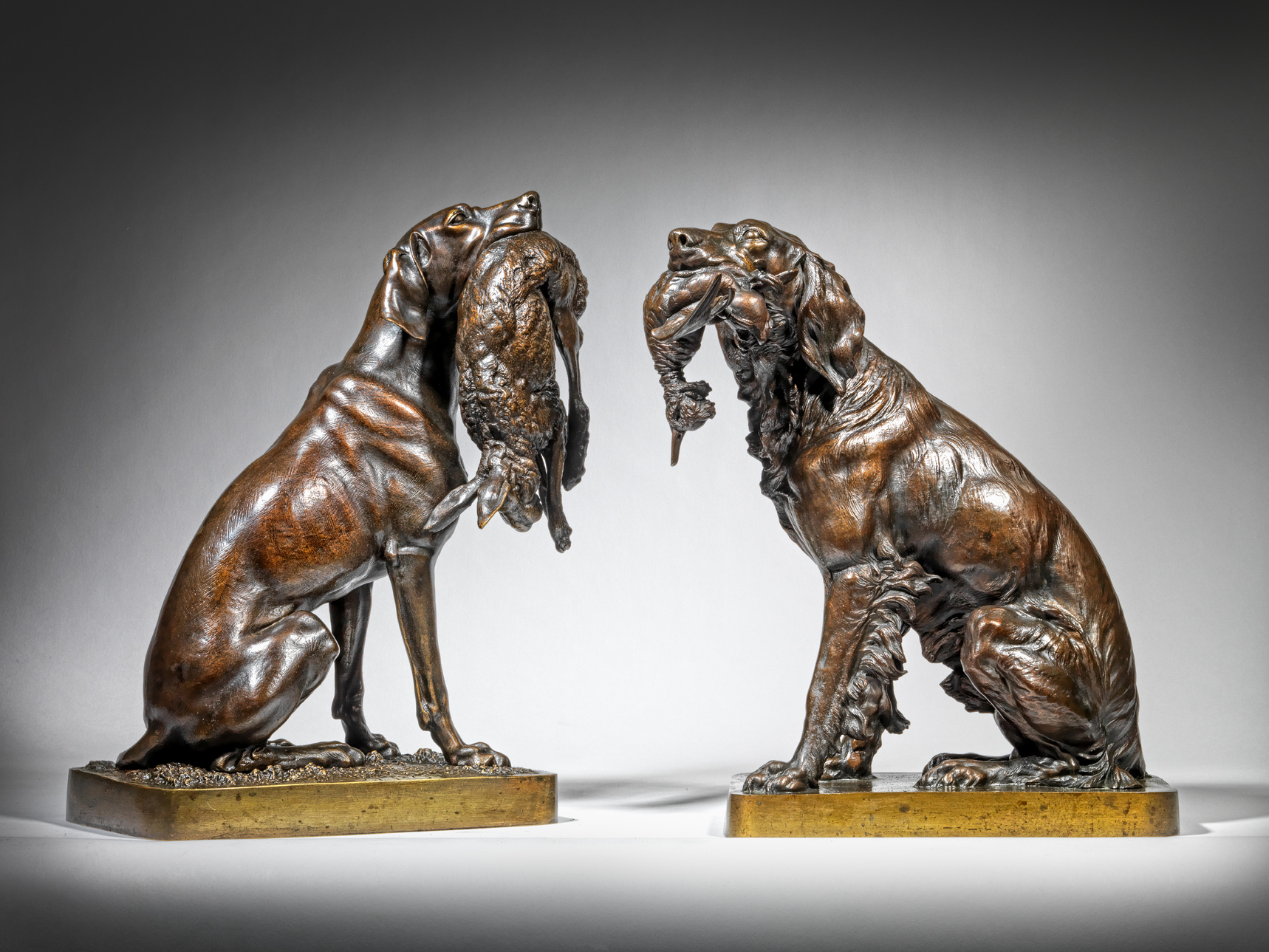 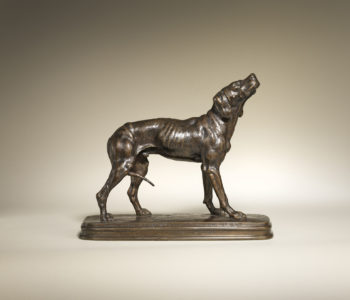 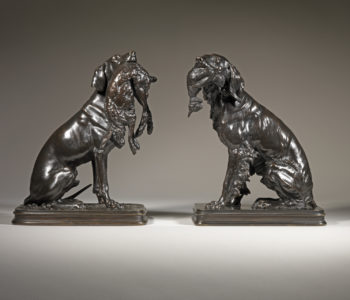 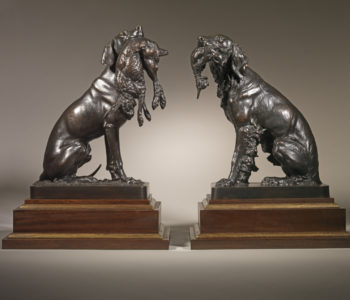