Fremiet was born in Paris into an artistic family. His Aunt Sophie, wife of the celebrated sculptor François Rude, gave him lessons in drawing and he later worked with his uncle, the natural history painter, Jacques-Christophe Werner. Fremiet tried a variety of occupations in his pursuit of an artistic career including lithographic drawings, modelled sacred subjects for commercial sale, made anatomical specimens in wax for the Museum of Medicine, and was at one time a painter for the Morgue, repairing blemishes on bodies that were to be preserved. However, his highest hopes were realised when he was taken into the famous studio at the rue d’Enfer, being accepted as a pupil by his uncle, Rude.

Fremiet’s determination proved worthwhile. He became one of the most successful and important sculptors in nineteenth century France. He received numerous prizes and awards over the course of his long and successful career. He succeeded Antoine-Louis Barye as Professor of Drawing at the Museum of Natural History; was made ‘Grand Officier de la Légion d’Honneur’, and was also elected as an Associate of the Royal Academy in London. He was over-loaded with state commissions and was a popular and respected figure.

Fremiet was a tireless worker and an ardent researcher, not only in the anatomical field, but also in the numerous varieties of dress he needed for his monumental portraits and equestrian groups. The uniforms, armour, saddlery and harness that Fremiet depicted were all meticulously correct.

The many monumental works that he completed in Paris and the provinces secured an appreciation of Fremiet’s work which spread rapidly abroad, and his sculptures were placed in many locations including Bucharest, Baltimore and Port Said. Fremiet’s ‘Jeanne d’Arc’, a gilded bronze equestrian statue which stands in the Place de Rivoli in Paris, is a sculpture which captures pride and spirit in both horse and rider. 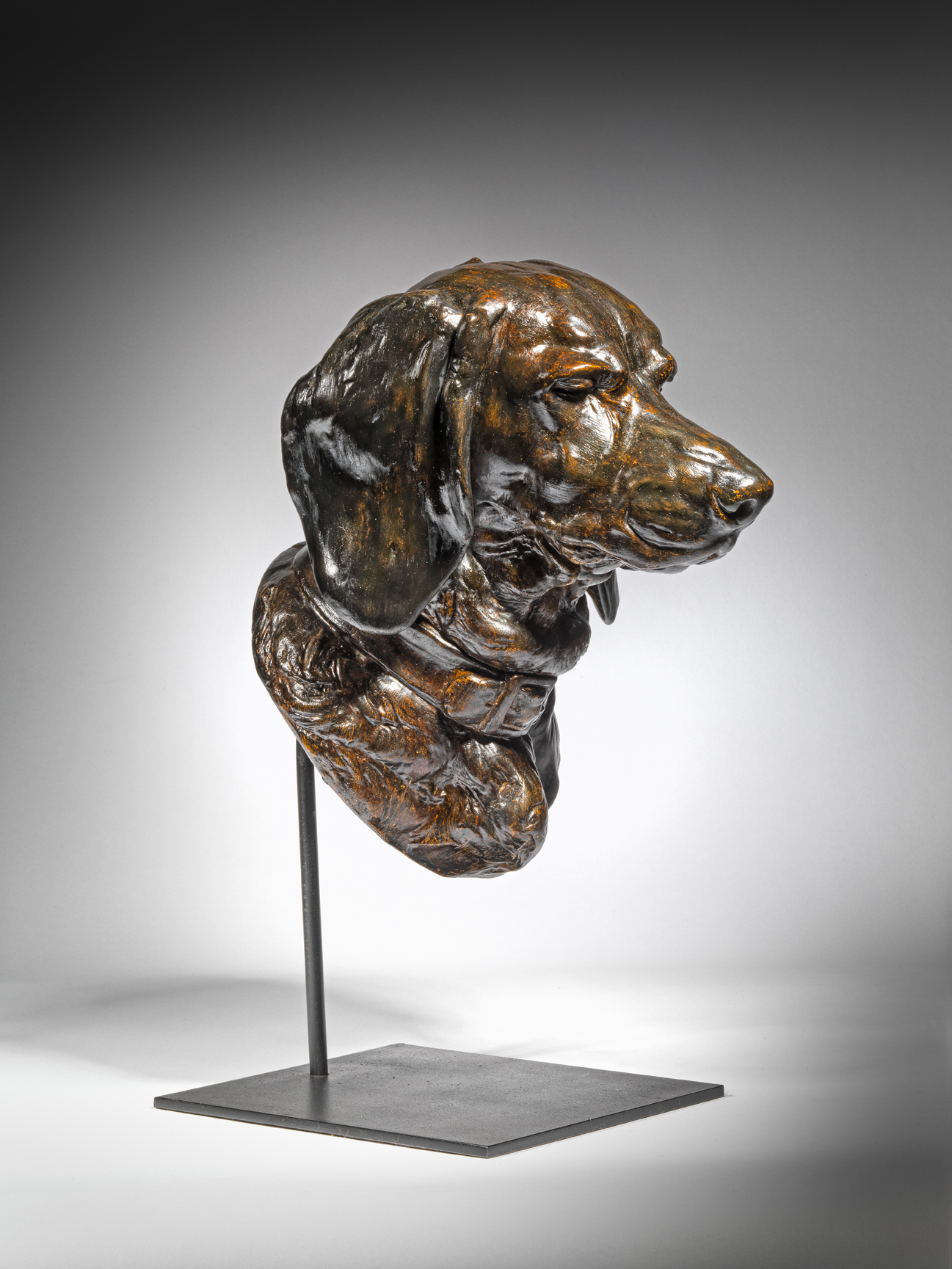 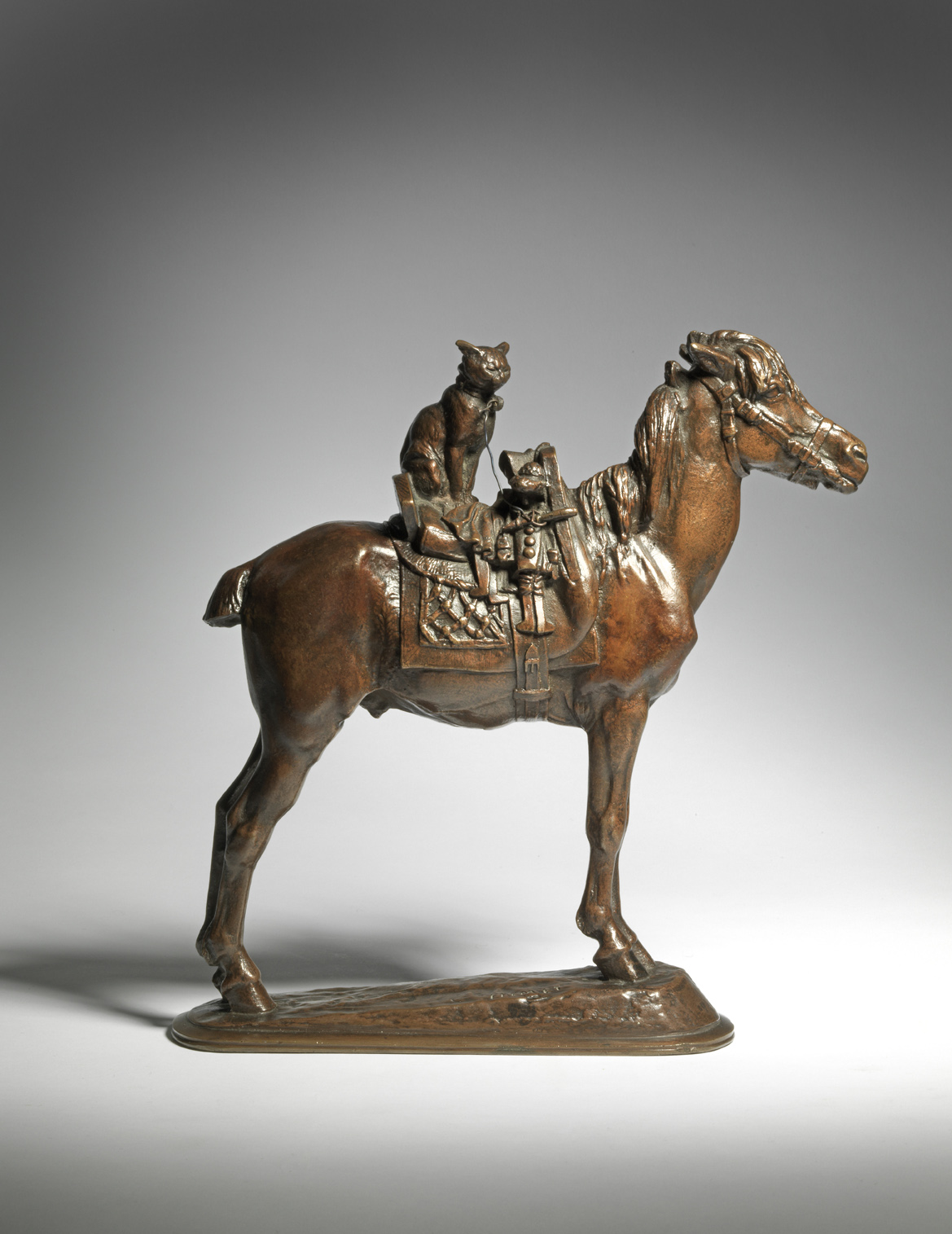 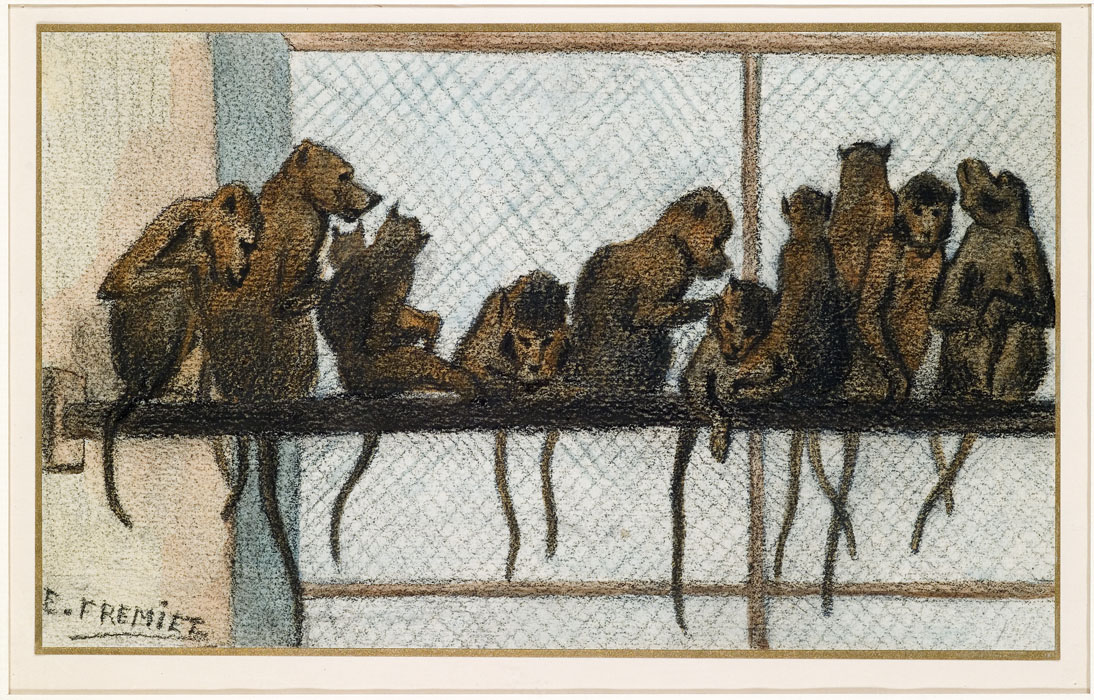 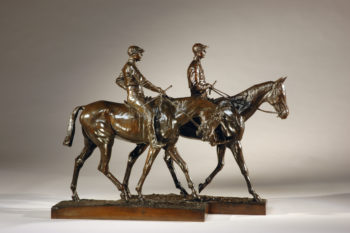 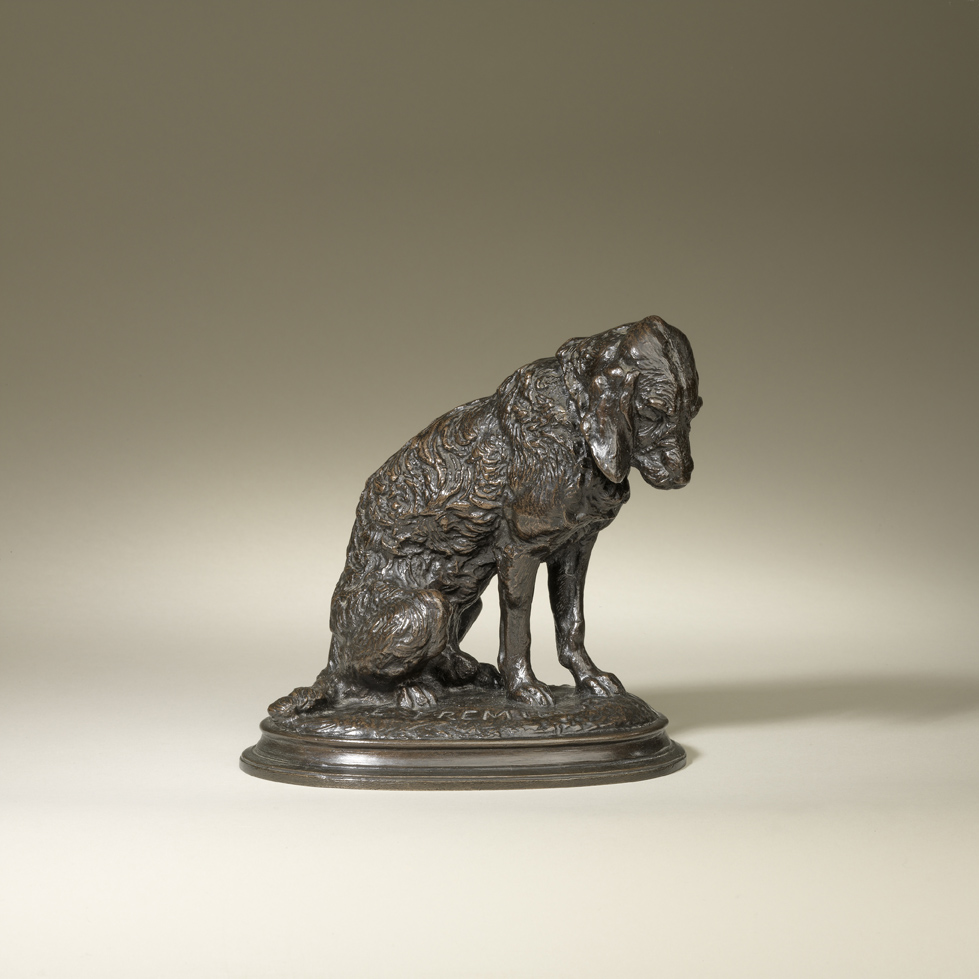 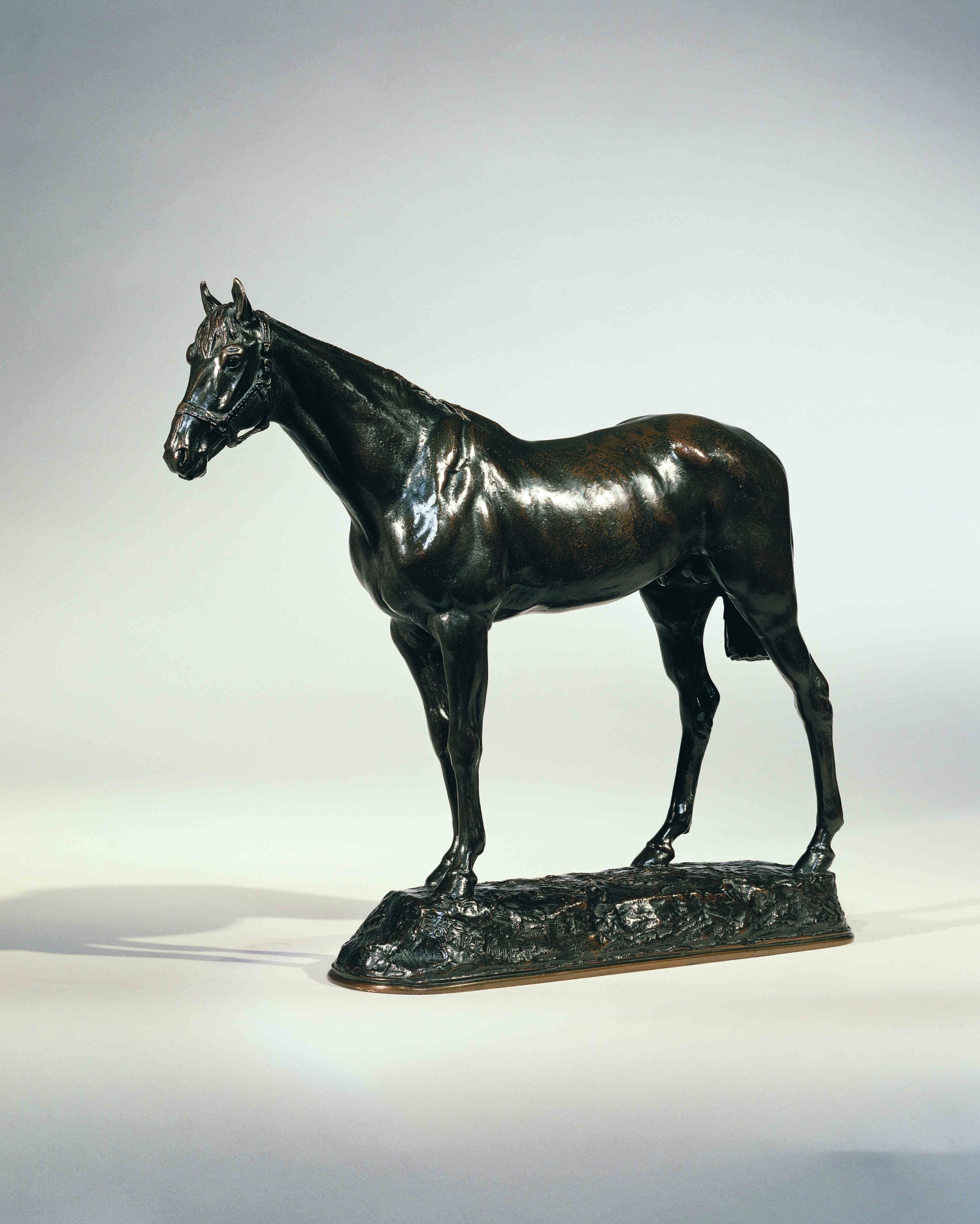 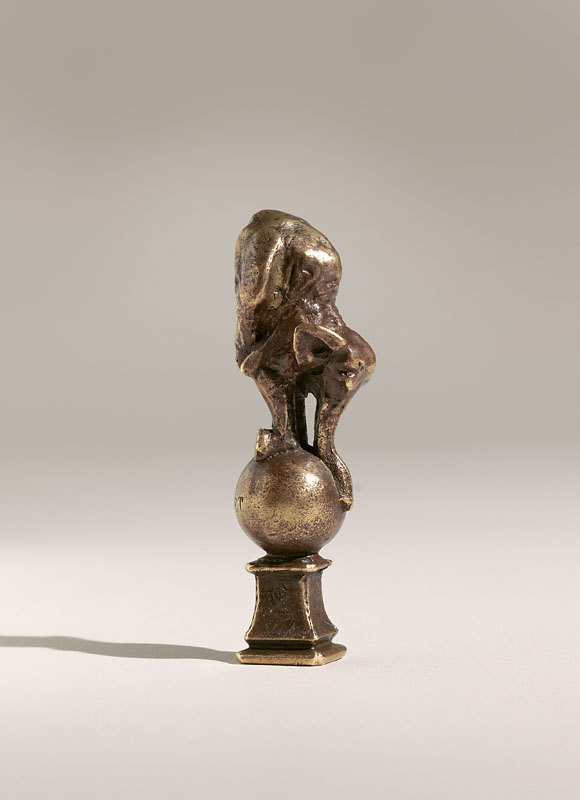 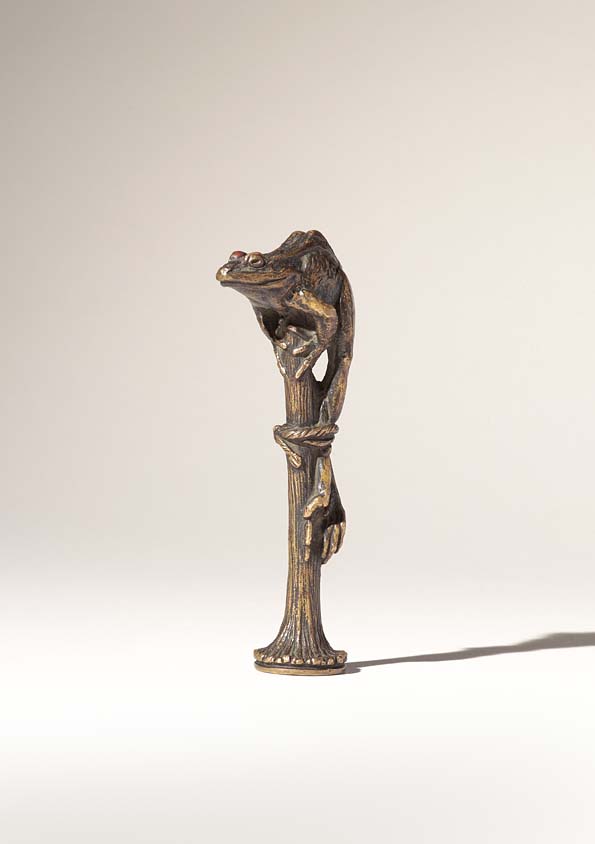 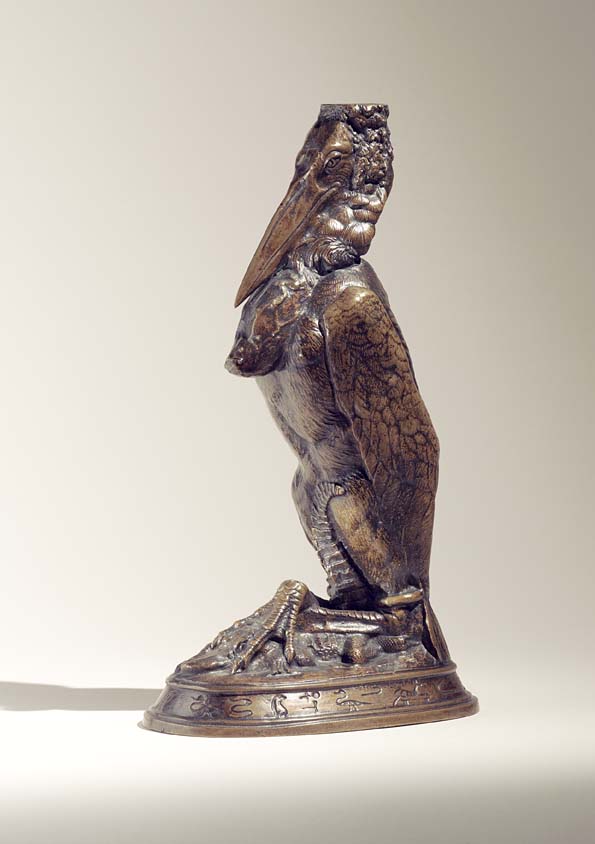 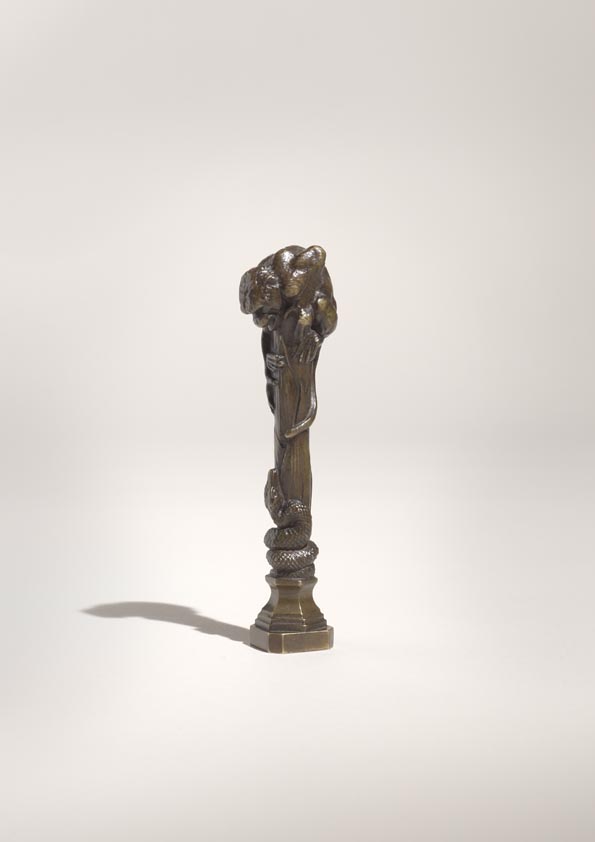 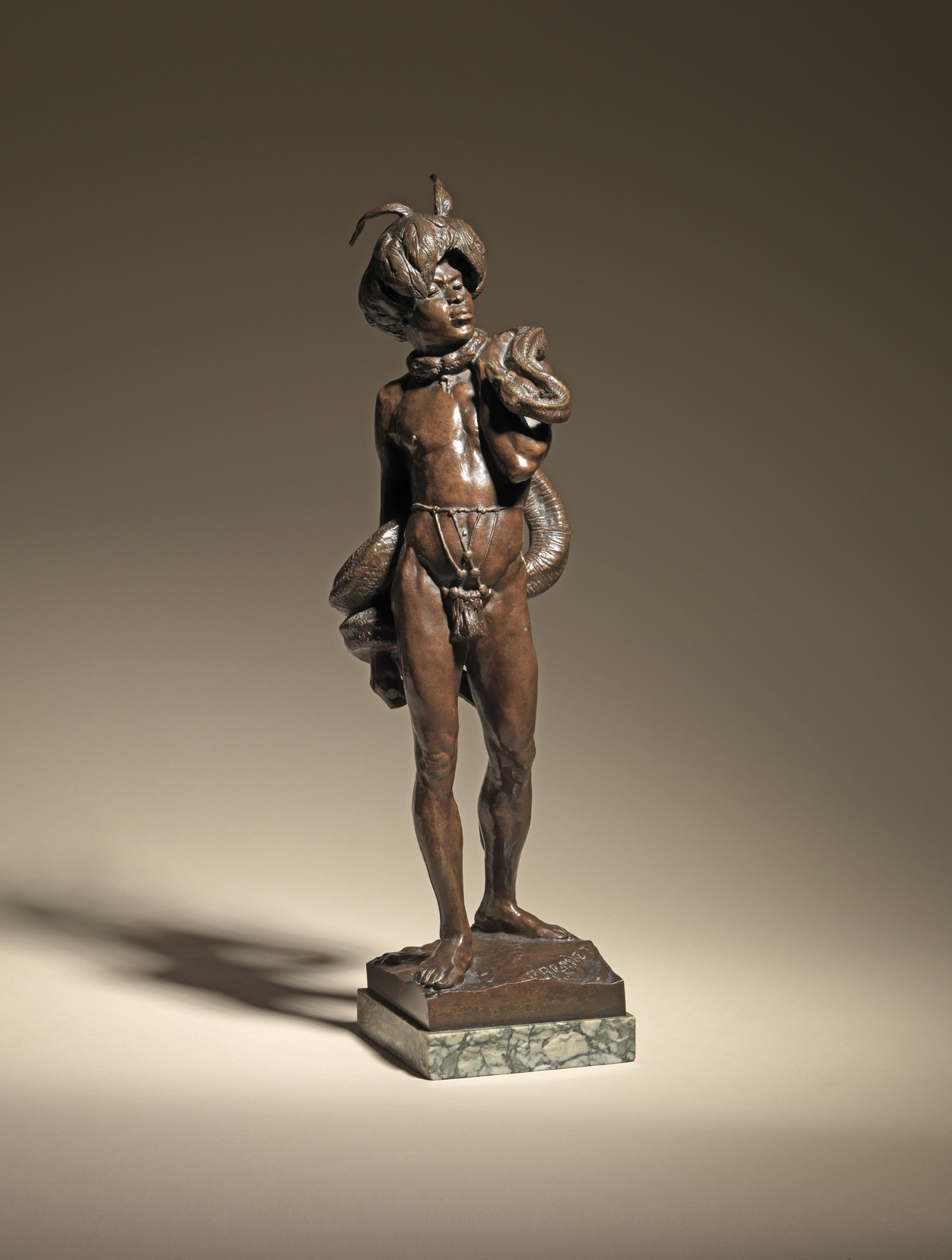 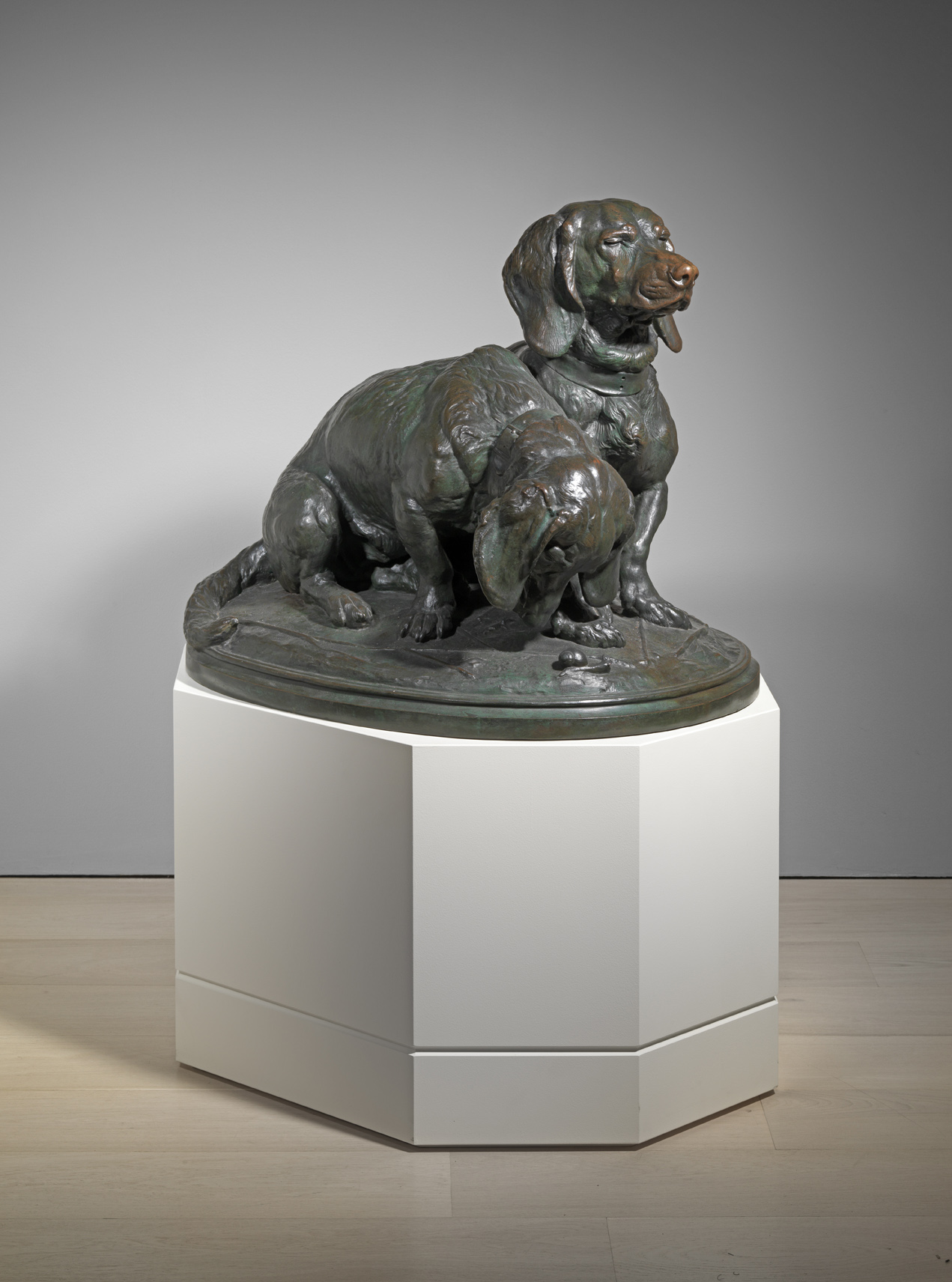