Edward Onslow Ford (1852– 1901) was an English sculptor who was born in Islington, London. After studying painting in Antwerp, he later moved to Munich where he studied under Michael Wagmüller. Ford married Anne Gwendoline in 1873 and returned to Blackheath, London, around 1874, where he built up a successful practice initially based on portraiture. Alfred Gilbert occupied a neighbouring studio in The Avenue, Fulham Road and they worked together, experimenting with lost wax casting.

Ford also pioneered the use of mixed-media, and his work ‘The Singer’, 1889 (Tate) with its extensive use of enamelling and semi-precious stones was well received. His outstanding achievement is considered to be the remarkable monument to Percy Shelley, Oxford (1892-3).

In the late nineteenth century, Ford was an established figure in the New Sculpture Movement. He created many monumental works, including Irving as Hamlet (1883); General Gordon mounted on a camel (1890), the equestrian statue of Lord Strathnaim at Knightsbridge (1895); and the memorial to Queen Victoria at Manchester (1901).

Ford was renowned for his portraiture, executing many busts, including the Shelley Memorial at University College (1892), Oxford, William Ewart Gladstone (1894) and Queen Victoria (1901).  In the latter part of his career, Ford was heavily over-worked, and this may have contributed to him developing heart disease and his death two years later, at the age of 49, in 1901. A monument was erected to his memory (Andrea Carlo Lucchesi, sculptor, J W Simpson, architect) in St John’s Wood, near to where he had lived. 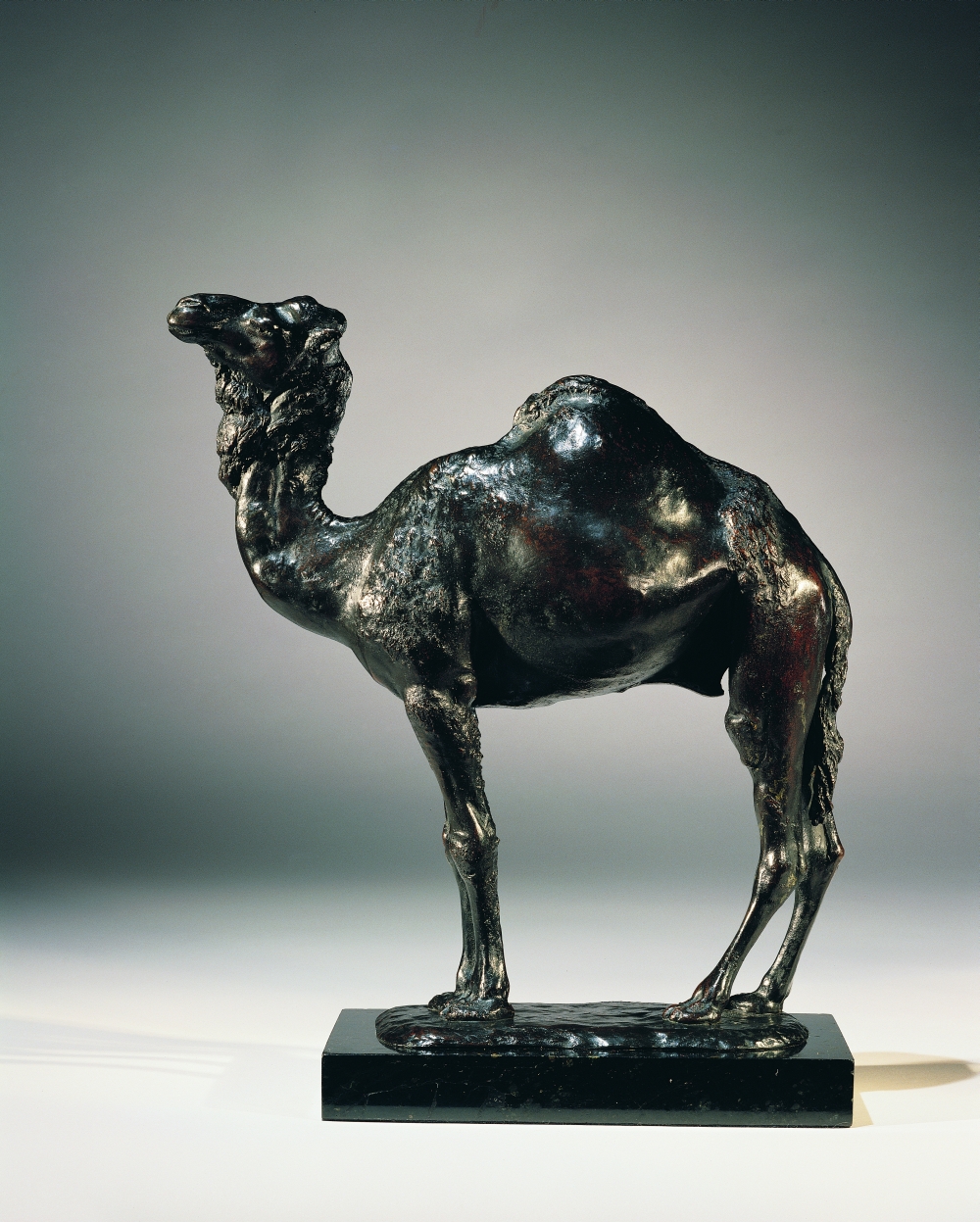