Émile-Just Bachelet was born in Nancy on 2 January 1892, at a time when the town was still enjoying the stimulating influence of the city’s art movement. He would subsequently work with one of the movement’s leading lights, Victor Prouvé. Bachelet enrolled at the École des Beaux-arts in Nancy, where he studied drawing under Jules Larcher and sculpture under Ernest Bussière. In 1912 he joined Couteau’s atelier at the École des Beaux-arts in Paris. His studies were interrupted by the First World War, and he served in the army as a nurse, alongside a doctor whose interest in ceramics helped influence the direction of Bachelet’s future career. In keeping with the industrial spirit permeating artistic life in Nancy, he completed his training with an internship at the firm of architects Toussaint and Marchal. In 1920 he began exhibiting sculpture at the Salon des Artistes Français and soon received public commissions, particularly in Lorraine. He was much in demand for war memorials, completing eleven in all, including the Monument de la Croix des Carmes (in collaboration with Prouvé) in 1922, as well as monuments for the towns of Toul, Épinal, Remiremont and Badonviller. He also came to be known for his large decorative friezes, such as those on the façade of the department store Magasins Réunis in Nancy, the decorative panelling in the Salon de Thé in the store’s Paris branch, and the cast-iron décor in the entrance to the foundry at Pont-à-Moussons.

When he was working on a bas-relief for the façade of the Pavillon de Nancy in 1924 for the Exposition des Arts décoratifs the following year (for which he took the gold medal), he embarked on a collaboration with the ceramics manufacturer Henriot de Quimper. In the 1930s, after a recommendation by Henri Bouchard and Jane Poupelet, the Sèvres factory produced editions of several of his sculptures, including a condor.

By 1926 he was successful enough to build himself an ultra-modern house and atelier in Nancy, in a style influenced by the work of the Lurçat brothers, Jean and André, who were his neighbours in Paris. Bachelet exhibited at the Salon d’Automne between 1926 and 1955 and at the Salon de la Société Nationale des Beaux-Arts between 1928 and 1938. He was a prolific artist, who did not restrict himself to one field. Initially he worked in an uncluttered, angular style that was very successful, and as he matured his work took on a greater subtlety. His animals appear in informal poses, sometimes with a hint of irony conveyed in quaint detail, but always with an assured sense of composition. His finest Animalier pieces tend to be his small-feathered animals, such as hens, guinea fowl and ducklings. He also worked in ivory (editions produced by Art et Collections in the 1940s), wood, onyx, direct carving in marble, stoneware, earthenware and cast bronze (for which he did not seem to favour any one particular founder). He generally made preparatory drawings or gouaches for his pieces.

After the outbreak of the Second World War he settled permanently in the south of France. He died in Aix-en-Provence on 27 May 1981. His work is mainly in private collections and in the Musée des Beaux-arts d’Épinal, the Musée de Nancy and the Musée d’Art Moderne de la Ville de Paris. 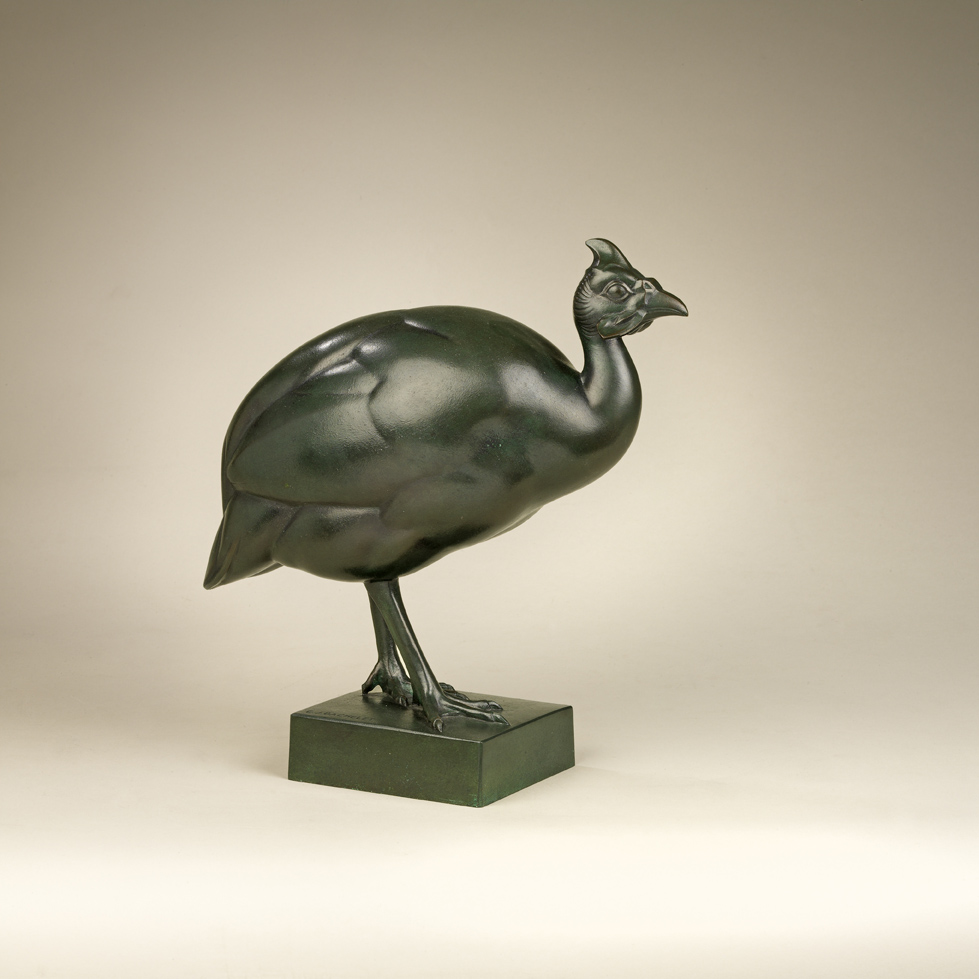 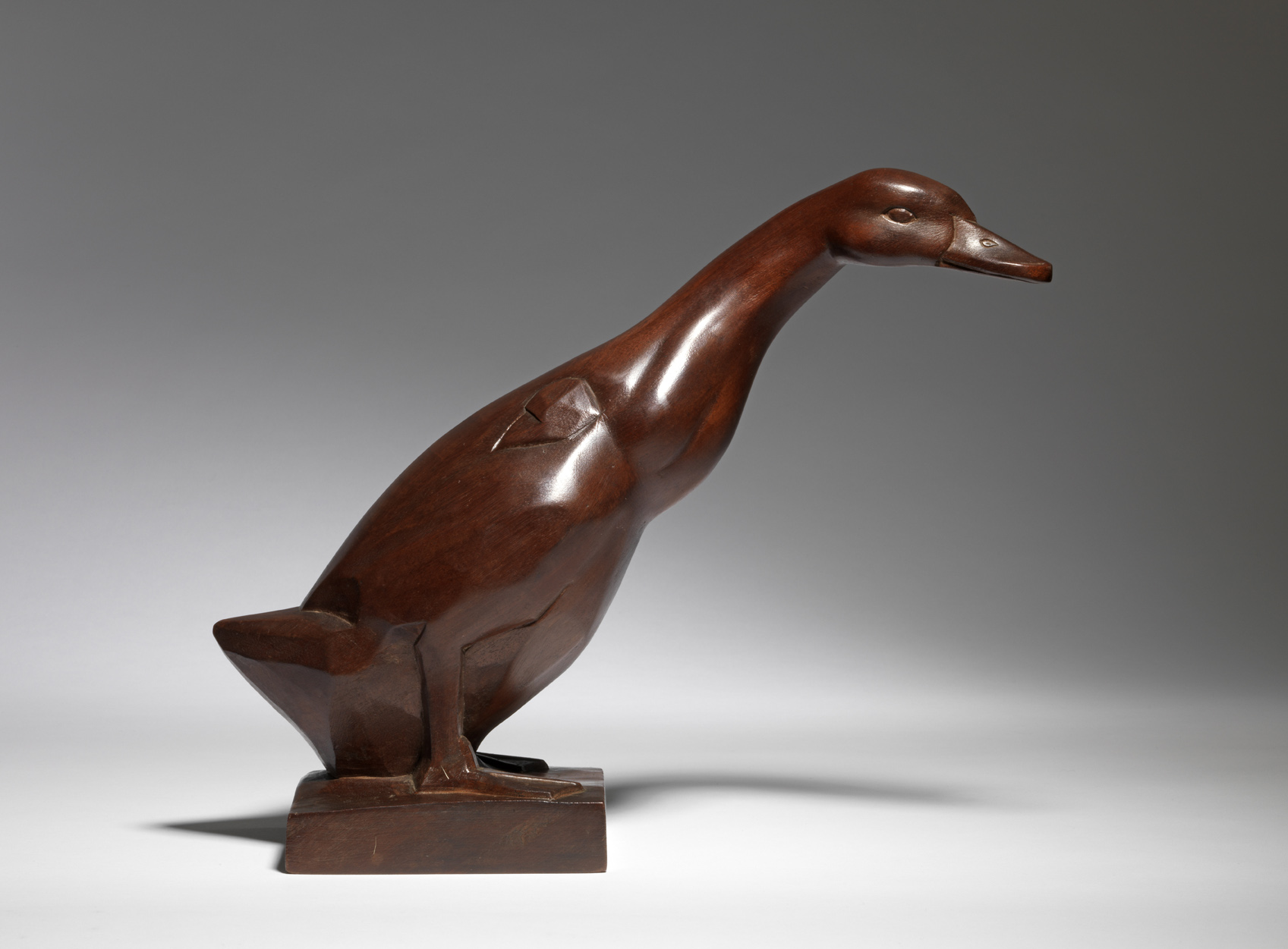