One of the key European social-realist artists of the late nineteenth century, Meunier was born in Etterbeek in the outskirts of Brussels in 1831. After studying at the ‘Academie des Beaux-Arts’ in Brussels under the sculptor Louis Jehotte (1804-1884) he began to work as a sculptor. In the early part of his career, between 1857 and 1884, Meunier only produced paintings, as during this period he doubted that he could use sculpture as an effective vehicle of expression.

In 1868 Meunier joined other rebellious young painters in founding the ‘Société Libre des Beaux-Arts’ in 1868 in Brussels. He was a part of the realist avant-garde movement of the time but was always searching for his own artistic path. Regular visits to mines and factories inspired in him a humanitarian interest in the workers. He was especially concerned for the plight of miners of the Borinage (a Belgian coalmining region), the dockworkers of Antwerp, metal workers and female labourers.

Meunier visited Spain in 1882, a trip which was sponsored by the Belgian government. When he returned to Belgium his passion for sculpture was re-kindled and he started to use sculpture to express the suffering of the individual workers and the nobility of labour that became the social-realism of the turn of the century. After his death, his most ambitious, monumental work ‘Monuments of Labour’ now stands in the Place de Tooz in Brussels (erected only after his death) and a ‘Musée Constantin Meunier’ was also created in Brussels. 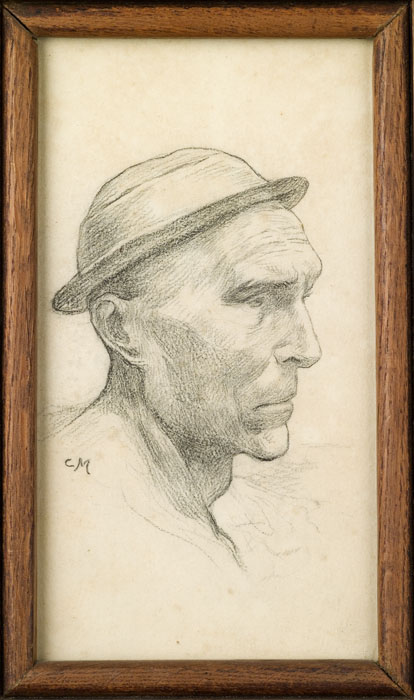 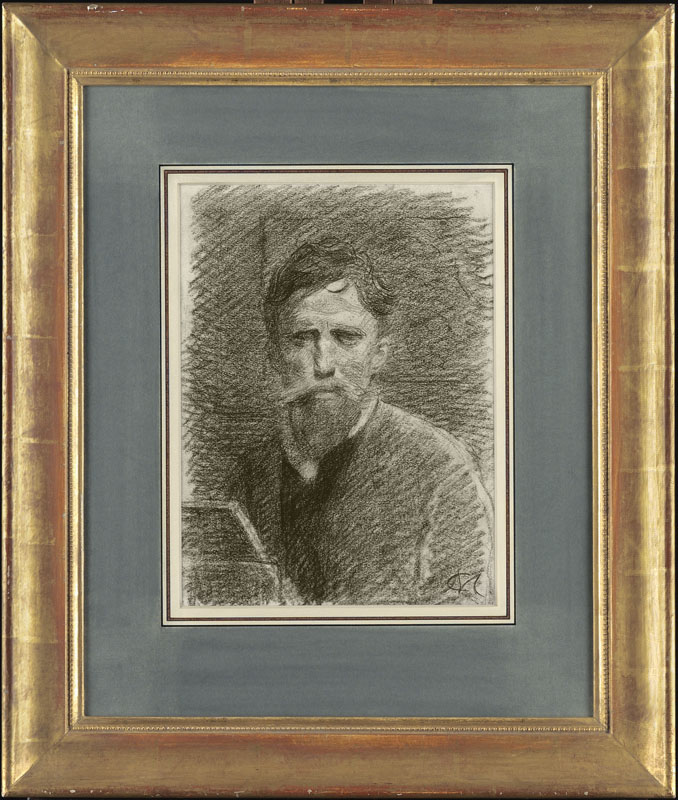 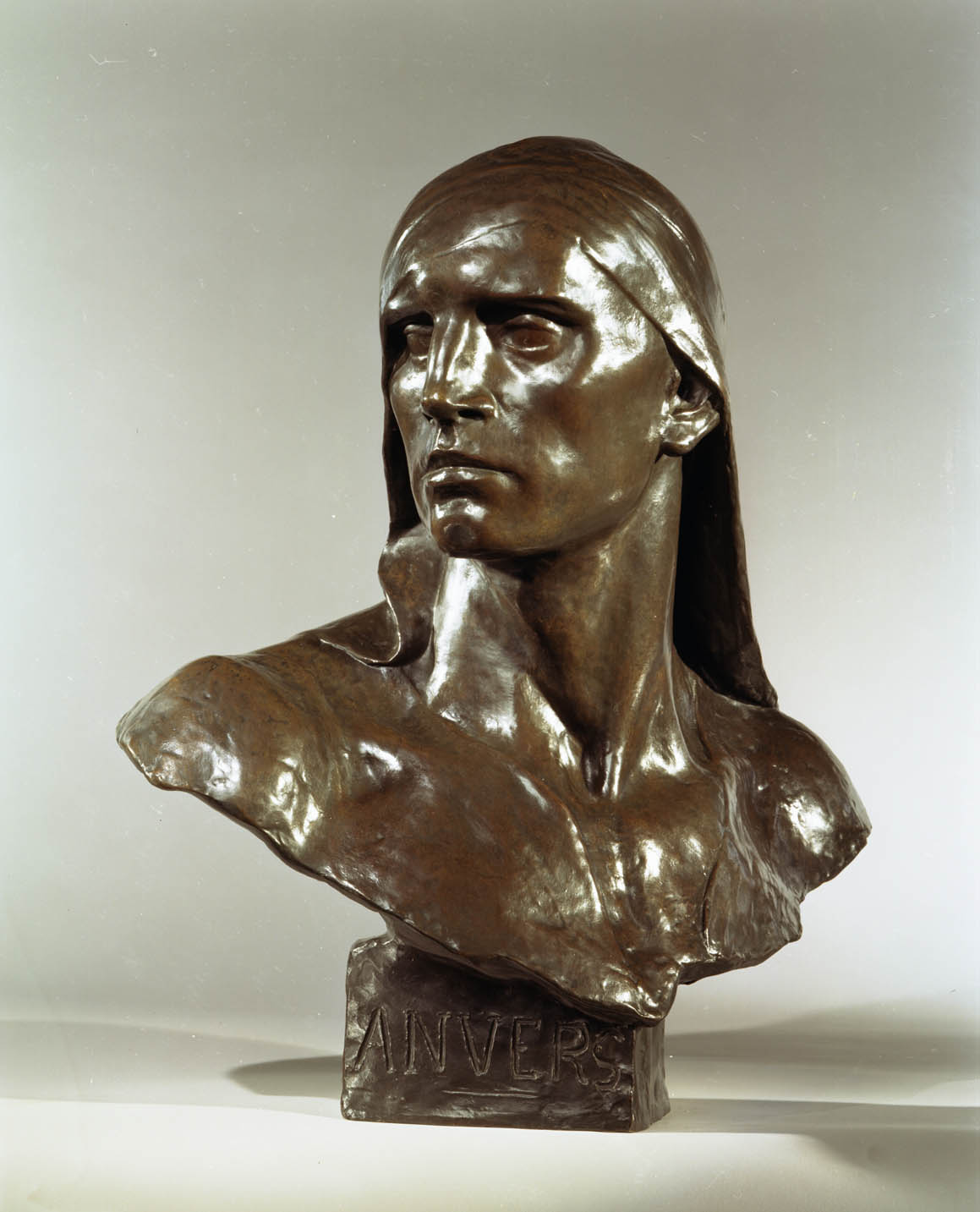