Little is known of the early life of Alfred Dubucand, other than the fact that he was born in Paris in 1828. He was a student of Antoine-Louis Barye and Justin Lequien and exhibited at the Salon from 1867, his debut piece a wax model of a ‘Faisan mort’.

Dubucand continued exhibiting at the Salon until 1883, receiving a medal in 1879. He was a proficient Animalier producing well-modelled small groups and occasionally equestrian pieces. His oeuvre comprises mainly cabinet sized models, many of which were cast in bronze during his lifetime. His fine quality casts have a good warm brown patina and are modelled in a realistic way, making them seem more alive by his ability to capture the movement of his subject.

Whilst we do not know if Dubucand travelled to North Africa, he was drawn to Orientalist subjects and many of his models depict Egyptian and African hunting scenes or local people and all are full of romantic character and fine detail.

Amongst his more important works are “Valet restraining the Dogs” (1868), “Griffon Attacking a Duck” (1868), “Spaniel and Hare” (1869), and “Stag and Hind” (1870). Most of these pieces were initially exhibited in wax and subsequently edited in bronze. Dubucand also produced several bronzes of famous racehorses including the stallions “Niger” and “Kaolin”. Other works include “Two Labradors”, “Tired Pony carrying a Deer”, “Pointer and Hare”, “Cock Pheasant with Lizard” and “Stalking” – encompassing a pony and two staghounds. 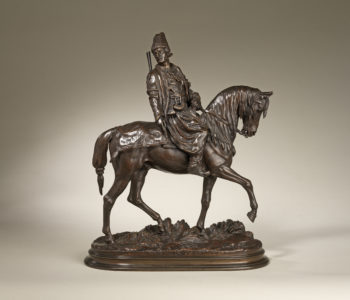 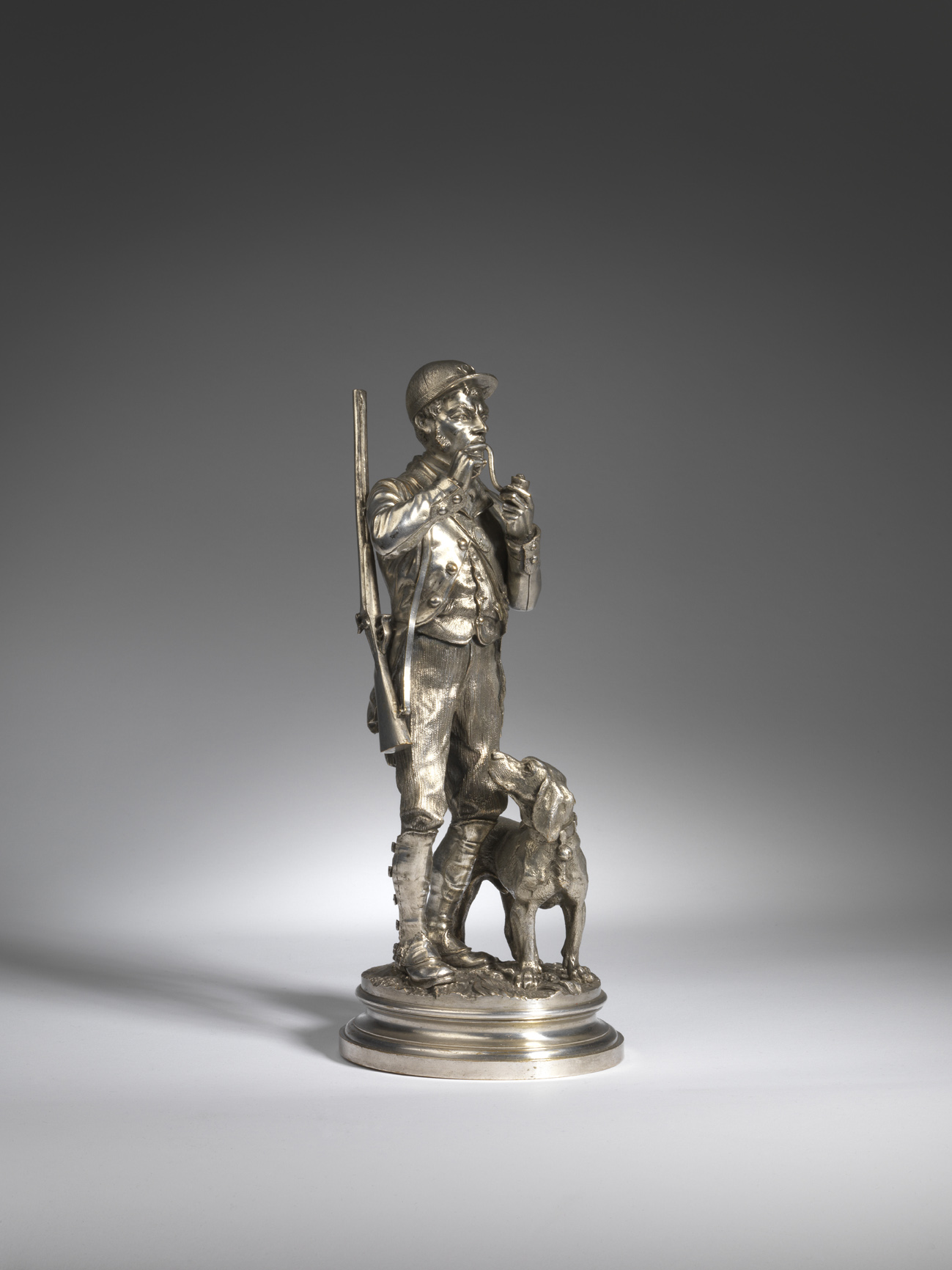