Antoine-Louis Barye (1796-1875) was the founding father of ‘Les Animaliers’, a group of French sculptors in the latter half of the 19th century concentrated around on the Jardin des Plantes zoo in Paris. Combining their scientific interest with a great sense of romance they applied themselves to portraying exotic animals. The unparalleled bronze animal sculptures by these artists not only found their way into the salons of the Parisian bourgeoisie, but were eventually also imitated in many other countries. These included Belgium, where the Antwerp Zoo held a powerful attraction for sculptors from home and abroad in the early 20th century. Rembrandt Bugatti (1884-1916) emerged as the most important representative of this new generation.

‘From Barye to Bugatti: Les Animaliers’ is the first survey of animal sculptures from 1830-1930 to be held in the Netherlands. Museum Beelden aan Zee has borrowed works from the Sladmore Gallery alongside dozens of museums, galleries and private collections In the Netherlands and abroad. The exhibition is accompanied by the catalogue ‘From Barye to Bugatti: Les Animaliers’. Contributors include Dick van Broekhuizen, Karin van der Kooy, Frans van Ryckevorsel, Jan Teeuwisse, Paul Verbraeken, and Caroline Wynaendts. 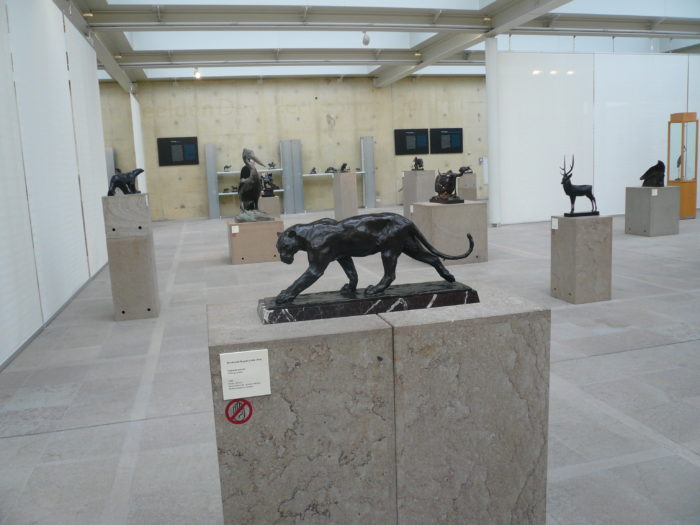 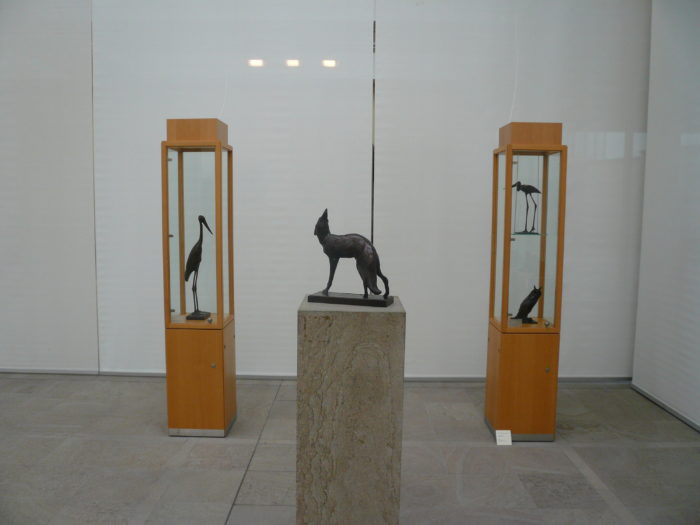 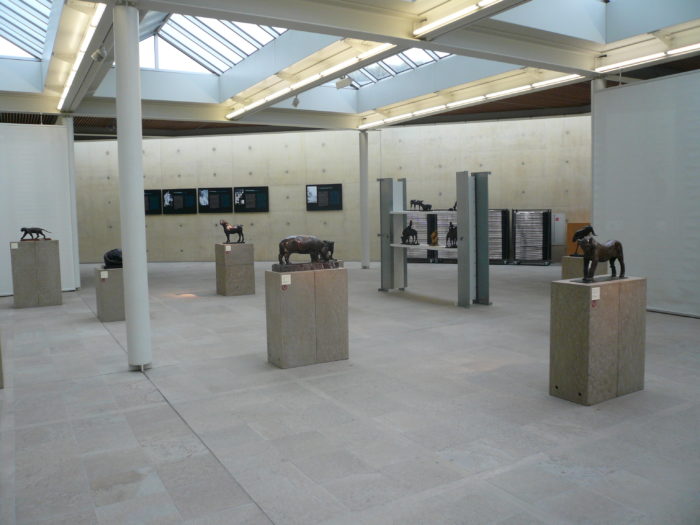 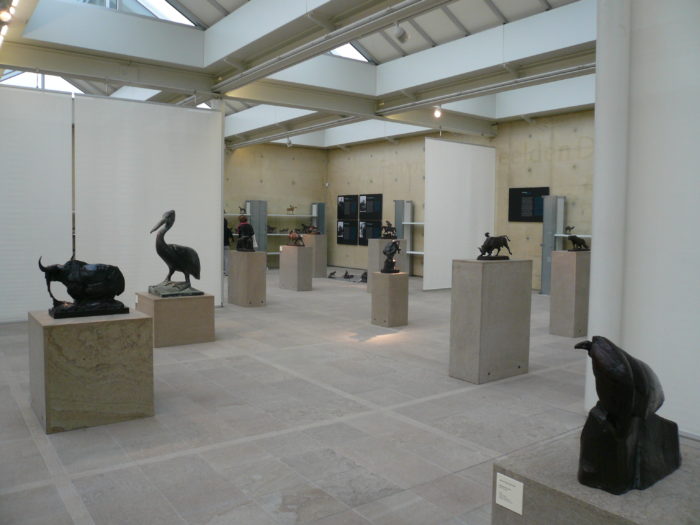 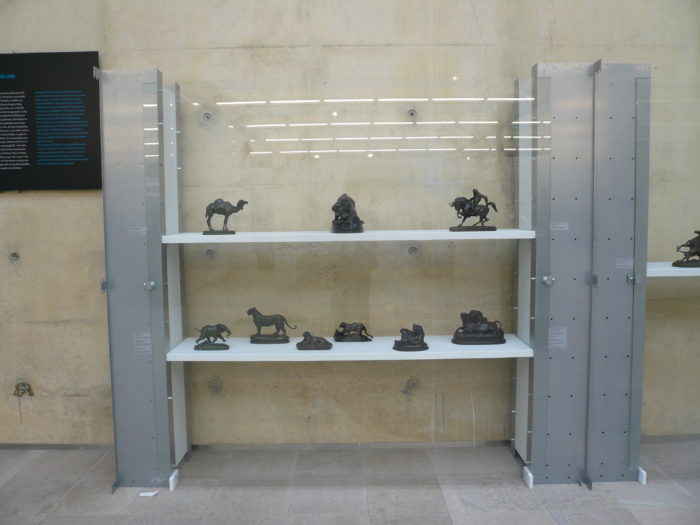 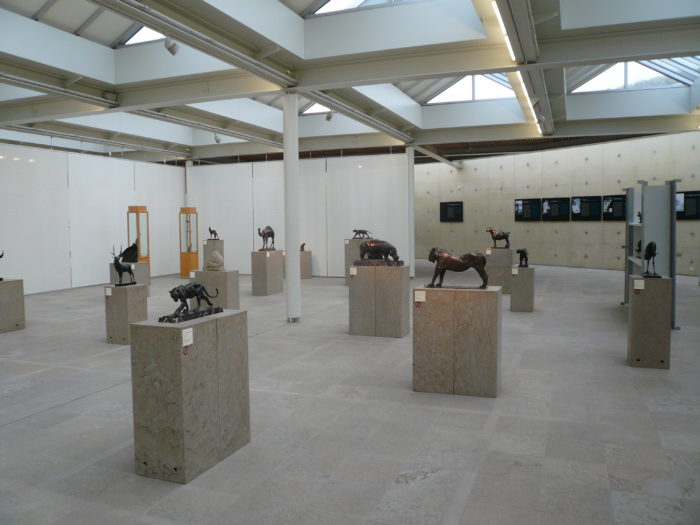 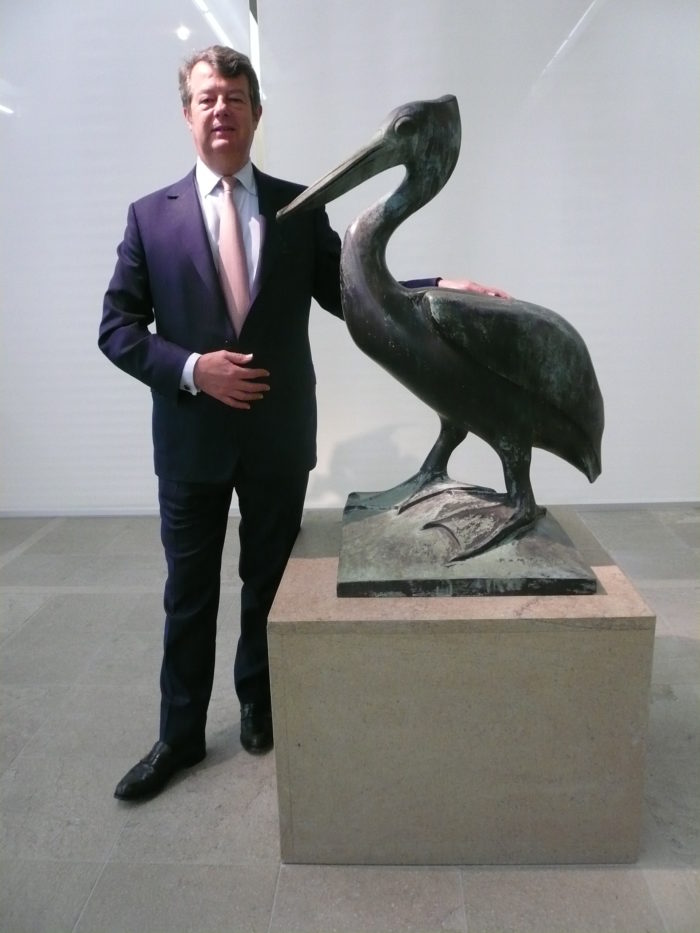