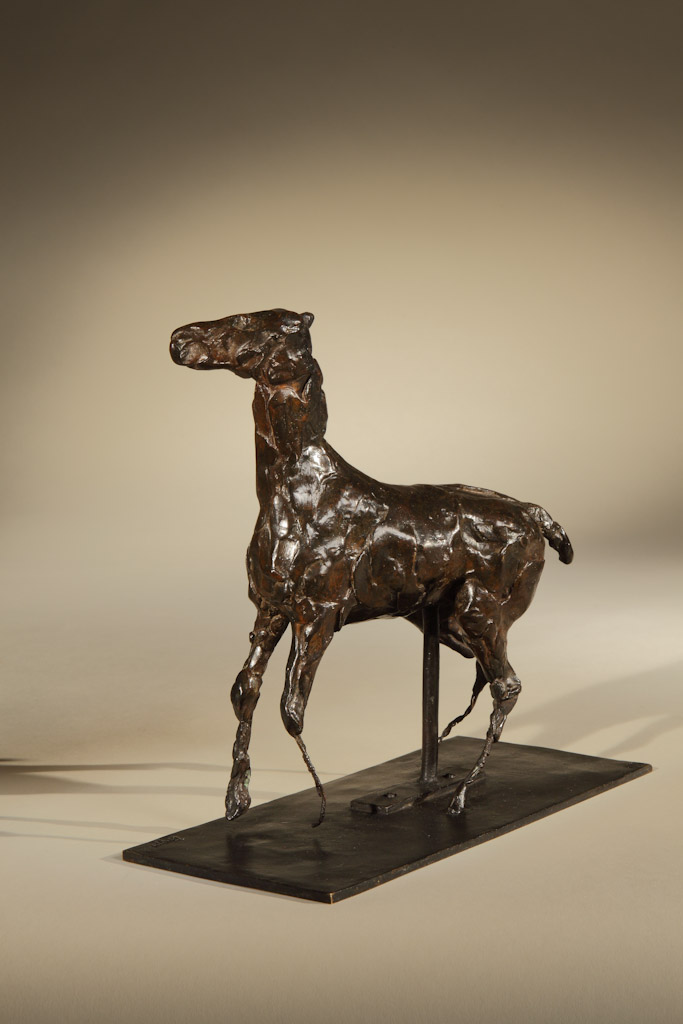 The International Fine Art & Antique Dealers Show, founded in 1989, was New York’s first vetted art fair and remains one of the world’s most prestigious art and antique fairs.  2013 marked the 25th anniversary of the fair and saw the participation of more than sixty of the world’s most influential art and antique dealers. The Sladmore Gallery presented the Edgar Degas’ ‘Cheval Caracolant’, as well as a wonderful ‘Mule’ by the American sculptor Herbert Haseltine. 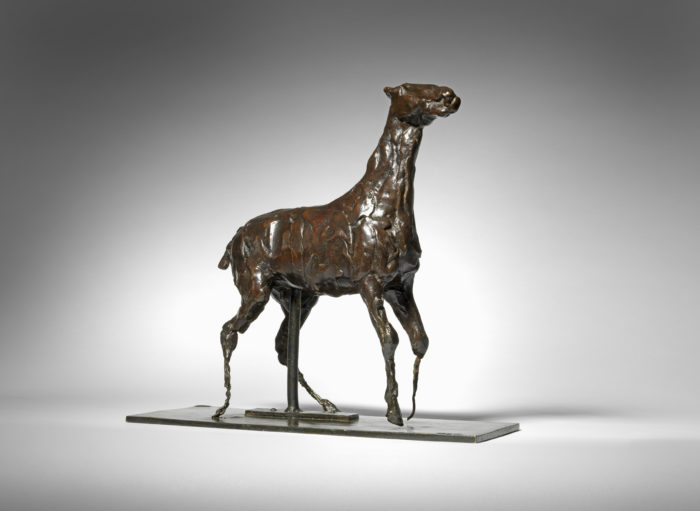 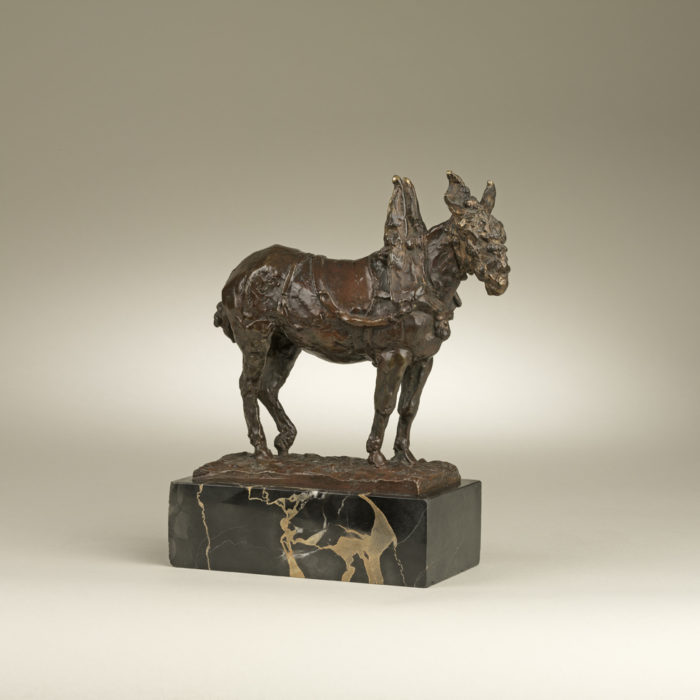