Paul Fernand Simon was the son of the painters Lucien and Jeanne Simon and was educated at home at Montparnasse. While he first set out to become a doctor, he redirected his studies toward the fine arts and studied architecture, draughtsmanship, and sculpture with Antoine Bourdelle, among others.

In 1913, he enlisted for military service in Rouen, fought in the Battle of the Marne, and was held prisoner of war for several months following. After the First World War ended and he familiarized himself with his own artistic process and interests once again, Simon began exhibiting his works in Paris salons such as the Société Nouvelle des Beaux-Arts. During the interwar years, he honed his sculptural technique and created a distinct style of “animalistic sculptures”; often submitting sculptures of elephants, gazelle, rabbits, and other mammals into expositions in Paris. Upon the eve of the Second World War, Simon was re-mobilised, this time in a reserve defense in Paris, where he sought comfort and respite in the beauty and animal life of the Jardin des Plantes.

Thereafter, Simon exhibited continuously in Paris Salons and searched for new ways to depict animals in sculpture. He died in Gassin in 1979. 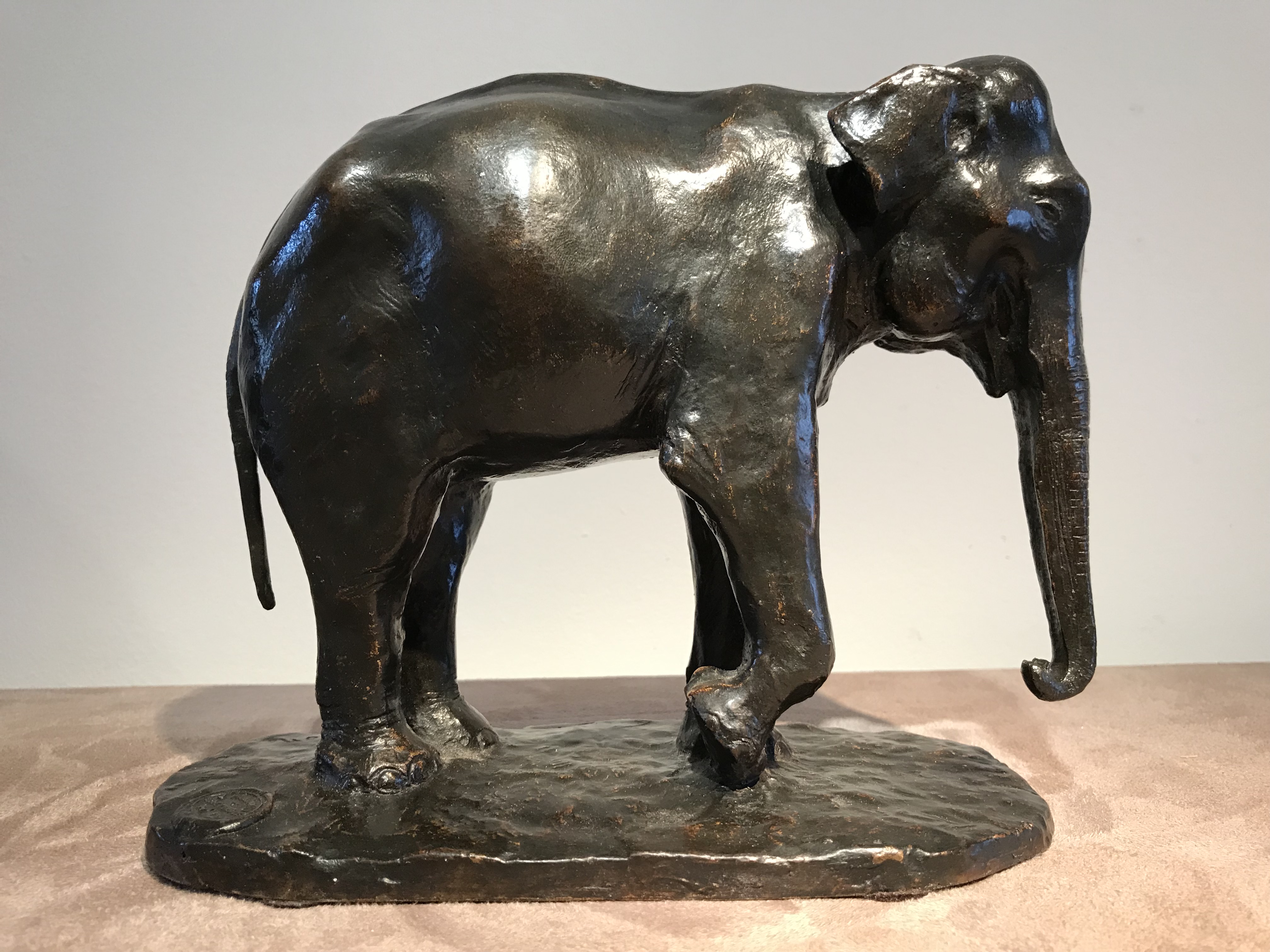