Nigel Boonham, Fellow of the Royal British Society of Sculptors and former President of the Society of Portrait Sculptors is one of Britain’s finest portrait and figurative sculptors.

Boonham received his classical training in making large-scale portraits by winning the position of assistant to the sculptor Oscar Nemon (1906-1985). Nemon was famed for his sculptures of Churchill, Freud and Montgomery.
Boonham closely observed and worked alongside the master sculptor in his St. James’s Palace studio and gradually began to develop his own style influenced also by the greats – Michelangelo, Despiau and Rodin.

While working on one of his first portraits in the 1970’s, Boonham was befriended by Sir Geoffrey Keynes, who introduced him to the work of the poet and artist, William Blake. Blake’s free imagination and symbolic language have been an inspiration ever since.

Boonham is the creator, amongst other public works, of John Donne – one of England’s foremost poets – in St Paul’s Churchyard and, Diana, Princess of Wales in the National Hospital of Neurology and Neurosurgery, unveiled by the Princess in 1992. He is the only sculptor to have made a portrait sculpture of the late Princess from twelve sittings at Kensington Palace.

Boonham has made what has been described as a definitive bronze portrait of Dame Cicely Saunders OM, pioneer of the hospice movement: the first portrait of a woman in the collection of the Royal College of Physicians.

He is known for successfully delivering large scale, complex projects with an overall sculptural vision for public monuments. His three-metre statue of Cardinal Basil Hume, set in a memorial garden designed by the sculptor, was unveiled in May 2002 by Her Majesty The Queen as part of the Golden Jubilee celebrations.

Many of Boonham’s other important public monuments can be found around the UK as well as in Australia, France and the USA and include well known figures such as Ginger McCain, trainer of Red Rum at Aintree; Dr Joseph Needham, British Cambridge Scientist known for his history of Chinese Science and the monument to the First World Football Cup Winners (1909 and 1911).
Boonham  is currently working on a large scale statue of Martin Luther King for Newcastle University which is due to be unveiled later in 2017. In 1967 Newcastle was the only UK university to award King an honorary doctorate during his lifetime.

Each year he exhibits his work at the Society of Portrait Sculptors’ Annual Exhibition in Central London.  Alongside his public sculpture, Boonham regularly undertakes private commissions around the world. 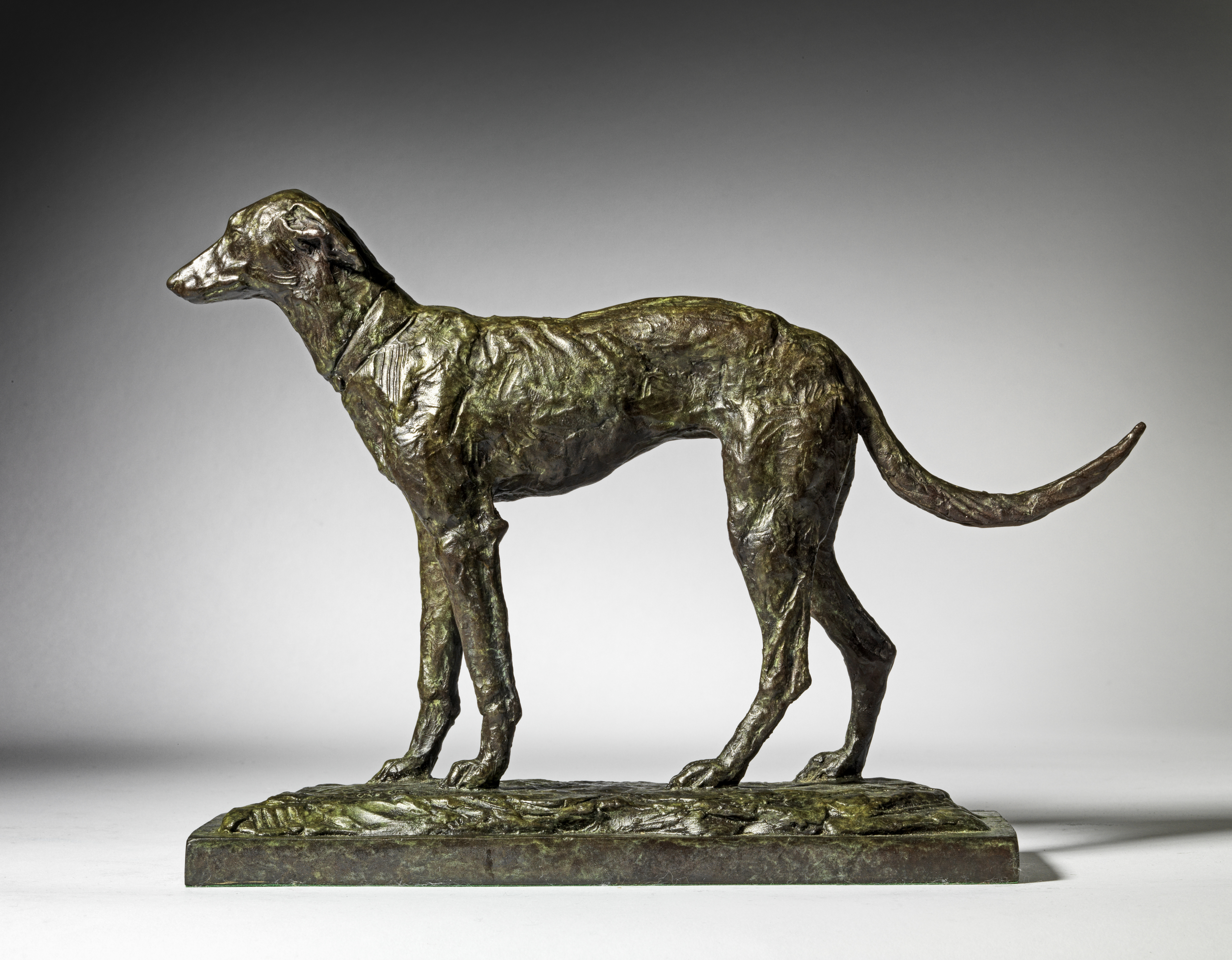