Henry Furse was born near Windsor, Berkshire. The son of Charles Furse (born 1822, Devon), the vicar of Staines, a village nearby to Windsor. He was active as a sculptor between 1890 and 1910, when the disabilities to his legs made further work too difficult. He died at the family home near Bideford in Devon where his studio remained undisturbed until the mid 1970’s.

His brother Charles Wellington Furse was a renowned portrait painter in the style of Joshua Reynolds and his most famous painting ‘Diana of the Uplands’ is to be found in the Tate Gallery, London.

Furse did not need to make a career out of sculpting due to his family circumstances, and as a result, very little of his work was cast into bronze during his lifetime and sold despite much of it being of high quality. It is therefore rare to the market today. 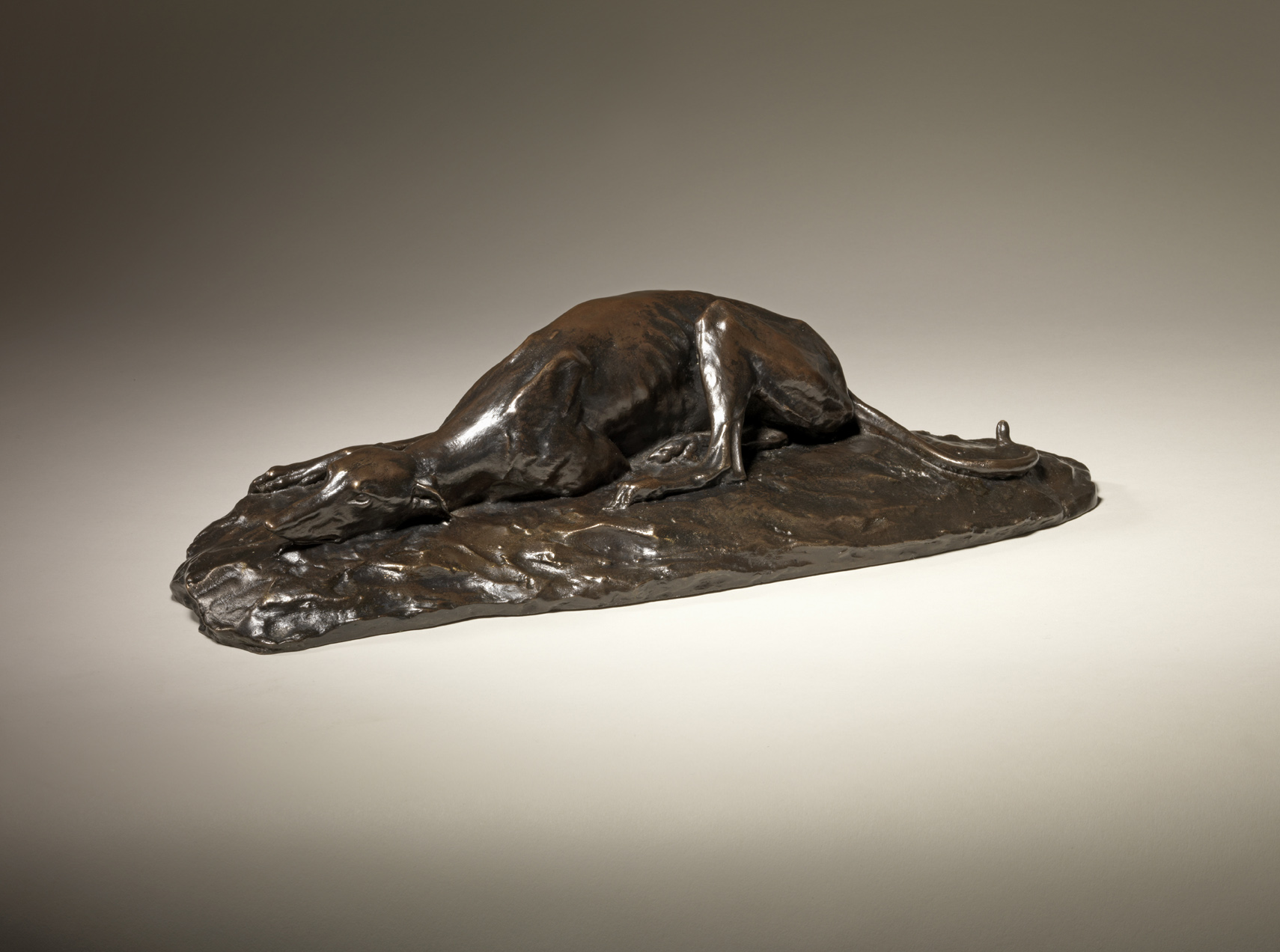