Jean-Charles Collard was born in Antwerp on 11 May 1881, the son of the artistically inclined Liège surgeon Armand Collard (1838–1910), who enjoyed something of a reputation as an etcher. Along with his twin brother Georges, Jean-Charles studied at the Antwerp Academy, where he was later to teach himself. In 1907 both brothers competed for the Brussels Prix Godecharle, which was awarded to Jean-Charles for his submission Le Repos. That the theme of animals – and horses in particular – only appeared later in his work may be due to his family connection with Josuë Dupon (1864–1935), which regularly brought Dupon and his friend Rembrandt Bugatti (1882–1916), both leading Animaliers, into the neighbourhood .

During the First World War, Collard’s entire studio and all its contents were destroyed, making it exceptionally difficult to research his work, which was never catalogued. A similar fate, though not as a result of warfare, struck the full studio of the American Animalier sculptor Arthur Putnam (1873–1930) in San Francisco in 1906. We can only estimate the scale and stylistic development of Jean Collard’s work on the basis of a dozen sculptures and a handful of documents and illustrations. Strict realism and a very deliberate modelling technique distinguish him from his brother Georges, whose approach was more informal and who strove after more vigorous effects. As far as we know, Jean-Charles created no monumental work. Like his brother, he was active in a number of artistic associations, and between 1910 and the beginning of the Second World War his work was regularly to be seen in exhibitions at home and abroad. He died in Brecht in 1951. 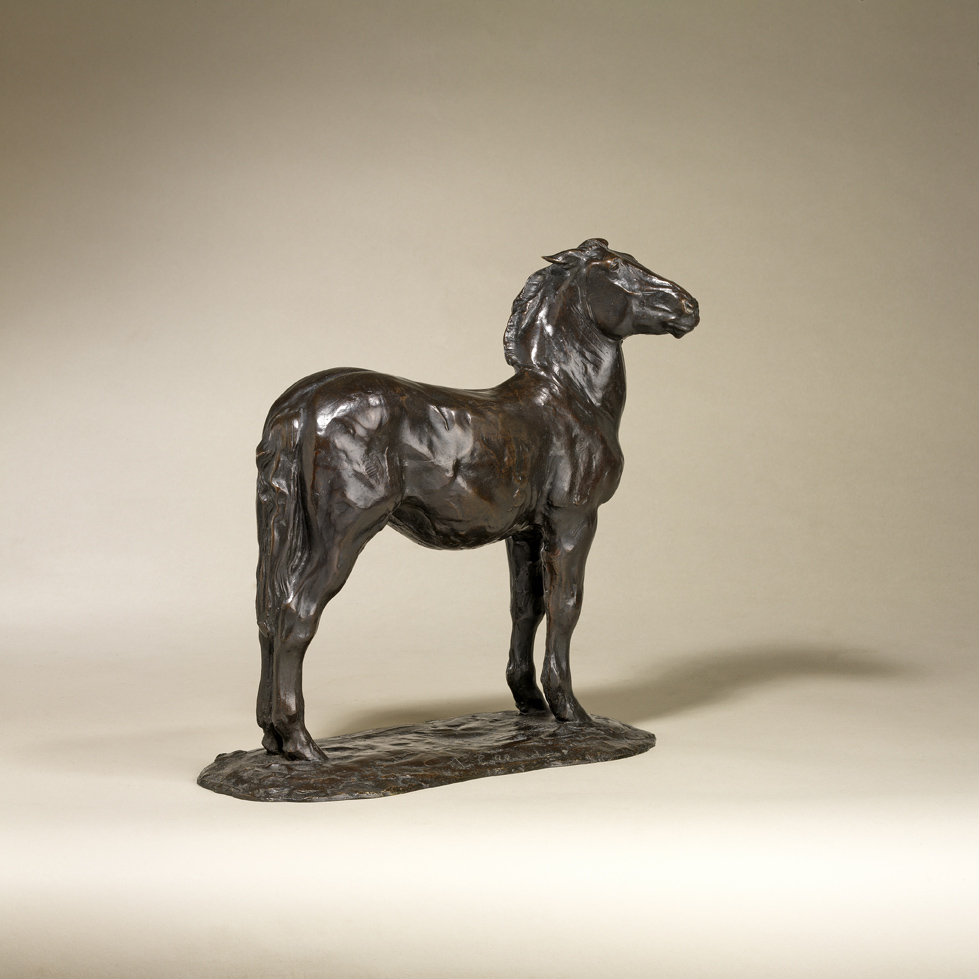