Charles Malfray was born in Orleans in 1887. Initially learning stone carving at his father’s workshop, he later learned the art of decorative sculpture in the studio of Alfred-Désiré Lanson. In 1904, he moved to Paris and in 1907 he entered the studio of Jules Coutan at the École des Beaux Arts. Malfray shied away from the academic teaching of the art school, preferring the lively artistic milieu of Montparnasse. Here he met fellow artists and studied the work of Rodin and Bourdelle.

Deeply shocked by the events of the First World War, Malfray, who was badly injured himself, explored this theme in his work. In the post-war period, he made many sculptures that highlighted the horrors of war as opposed to the more conventional, glorified images that the public were often given. In the early 1920’s he was commissioned to complete war memorials for the towns of Pithiviers and Orleans, which he produced in collaboration with his brother who was an architect.

In 1920, Malfray won a major prize in Rome for his work ‘Maternité’ and in the same year he was awarded the Blumenthal prize. In 1922, he became a professor at the recently established École des Arts Appliqués, where he worked alongside the figurative sculptor Robert Wlérick. His students included Rene Babin, Jean Carton, Raymond Corbin, Jacques Gestalder and Simon Goldberg. In 1931, thanks to Maillol, he became professor at the Academie Ranson and in 1937 he completed decorative works for the Chaillot Palace in Paris. 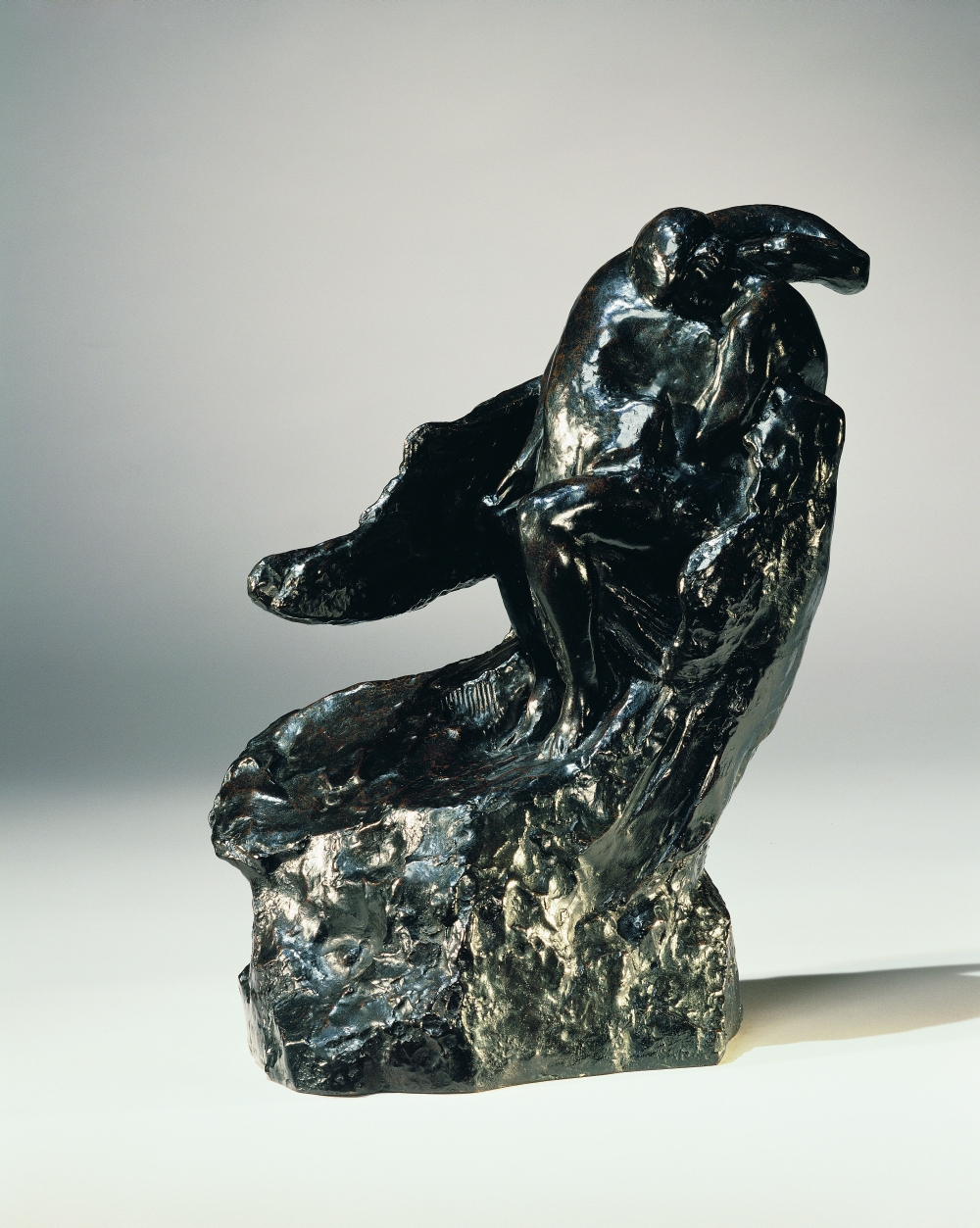