Charles Leonard Hartwell was born in London and studied there at the City and Guilds School where he won a silver medal for sculpture. He was a pupil of both Onslow Ford and Hamo Thornycroft before exhibiting at the Royal Academy from 1900 onwards and becoming A.R.A.in 1915 and R.A. in 1924. Hartwell is recognised in the field of genre bronzes and was awarded an R.B.S. Silver Medal in 1929 for his sculpture entitled ‘Goatherd’s Daughter’

Hartwell was commissioned to sculpt a St. George and dragon group to commemorate the men of Marylebone killed in the Great War. The monument is situated close to Lords Cricket Ground and a second bronze cast stands at Old Eldon Square in Newcastle. The memorial, which was paid for by public subscription, was unveiled by Earl Haig in 1923. In 1974 the Council’s proposal to remove it from Eldon Square to a new site caused a public outcry. 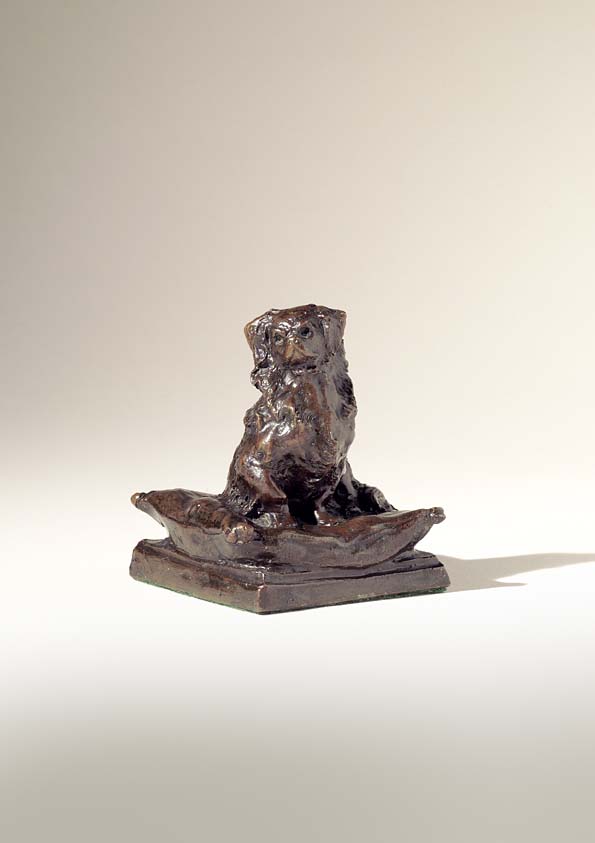 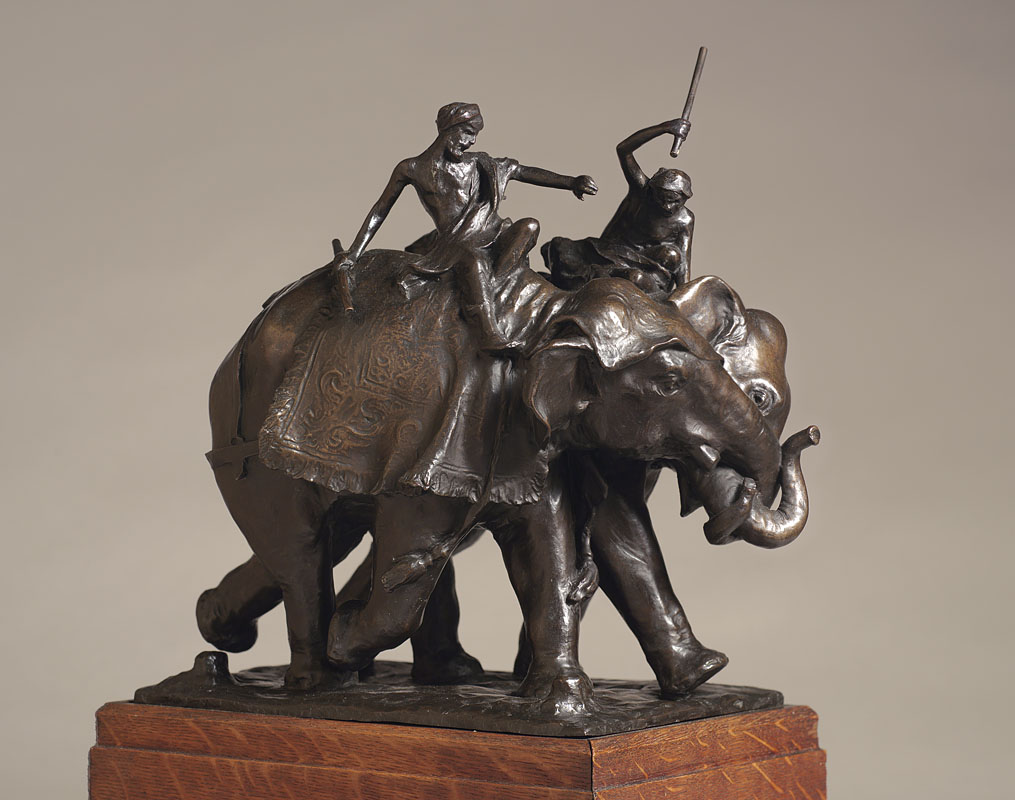