The English artist Charles William Dyson-Smith was born in 1891. He received formal art training as a painter and sculptor at the Royal Academy Schools in London from 1921 when he was awarded the Landseer Scholarship for sculpture. Between the years of 1927 and 1940 he had a number of studios in Chelsea and Fulham, London.

He was an Associate member of the Royal Society of British Sculptors from 1936 until 1938 when became a fellow. He remained a fellow until 1949 and served as a member of their council during the Second World War from 1943 to 1945.

Dyson-Smith was active as a sculptor until 1951 and he died in 1960. In 1962 Christies held a sale selling the contents of his studio. His style epitomises the Art Deco movement sweeping across Europe during the 1930’s. 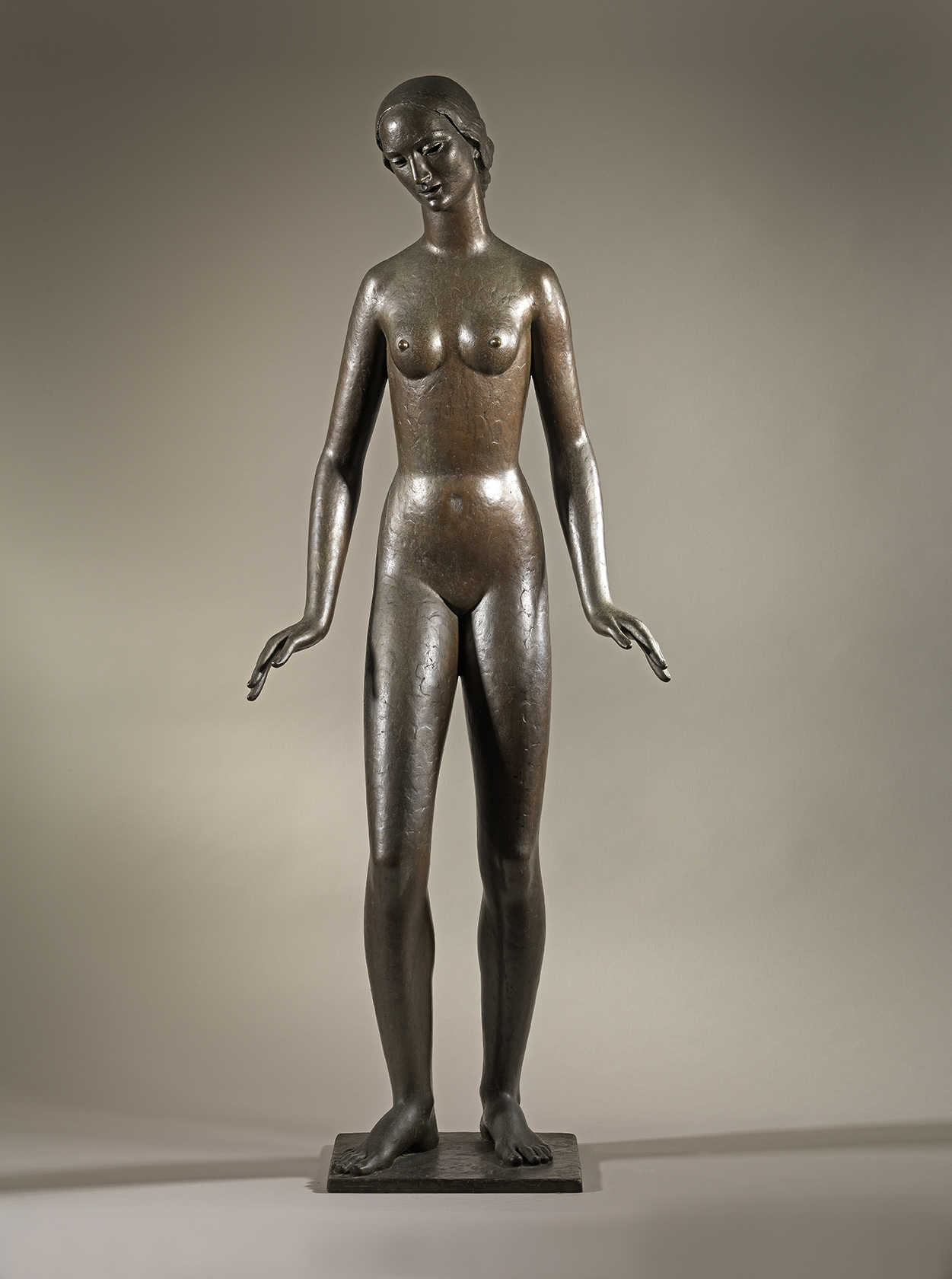