Cecil Brown was born in Ayr, Scotland but lived and sculpted in England. He exhibited regularly at the SAF in Paris and in 1893 exhibited an oil painting at the Royal Academy, despite being a sculptor. For most of his working life, he was an art master at Bedford School and was educated at Harrow and Exeter College Oxford. In 1909 he was elected a member of the Royal Society of British Sculptors. At the outbreak of the first World War he enlisted as a trooper in the Middlesex Yeomanry, despite his age, and was later commissioned into the Army Service Corps where he worked with horses, a lifelong passion.

His work appears rarely on the market today, but his sculptures are always of a high standard with an emotive element to them. His most famous piece is the Imperial Camel Corps Memorial which stands in Victoria Embankment Gardens beside the River Thames. 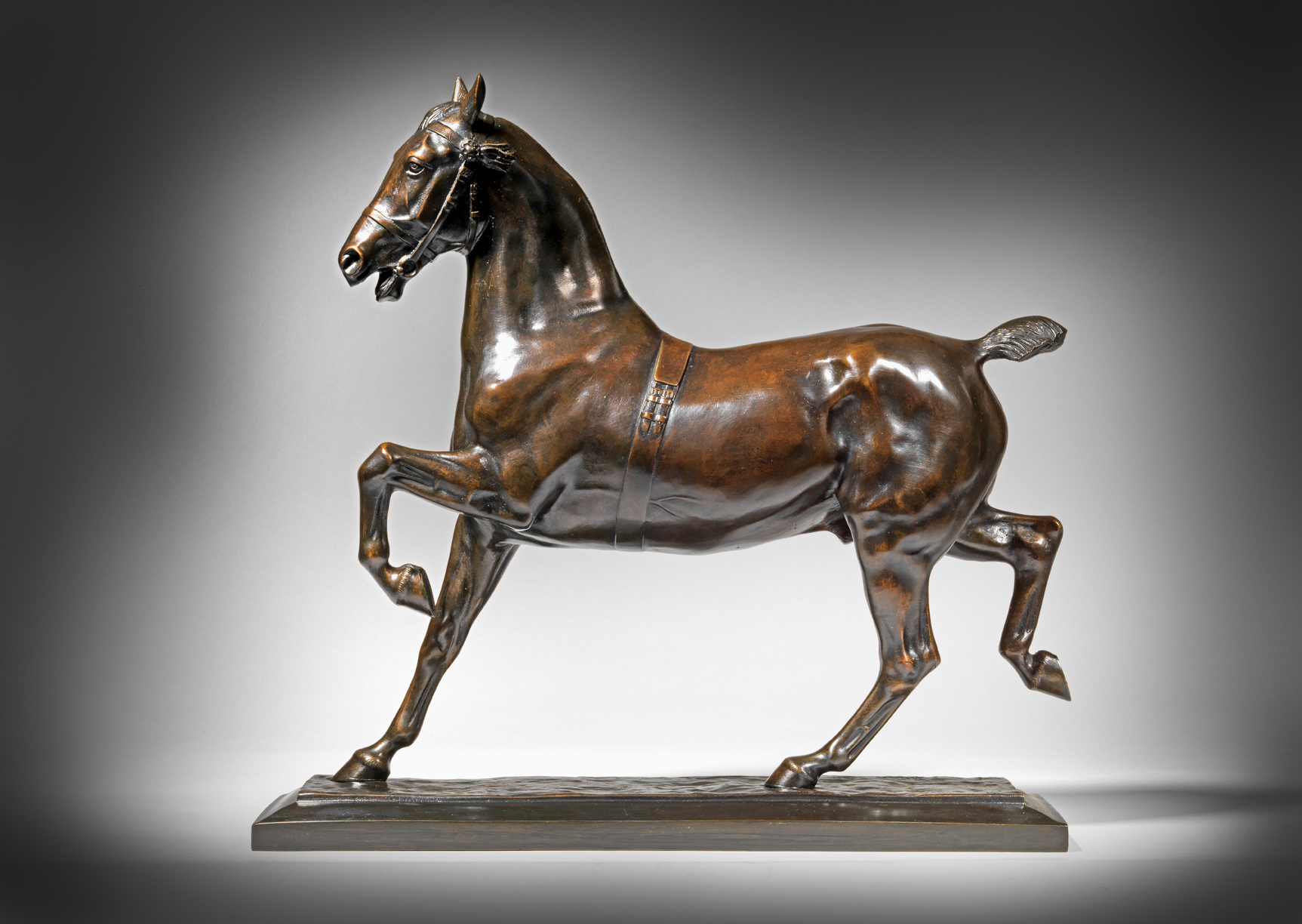